London / Culture / Theatre / About Time You Saw: The Roof

About Time You Saw: The RoofBy Gilly Hopper

The love child of James Bond and Austin Powers has spawned. Fuel presents Requardt and Rosenberg’s The Roof in association with the National Theatre, and commissioned by the London International Festival of Theatre (LIFT) as part of the Imagine 2020 network. Located at Doon Street car park, The Roof combines dance, immersive theatre and the great outdoors to create virtual gaming reality depicted through free flowing movement. 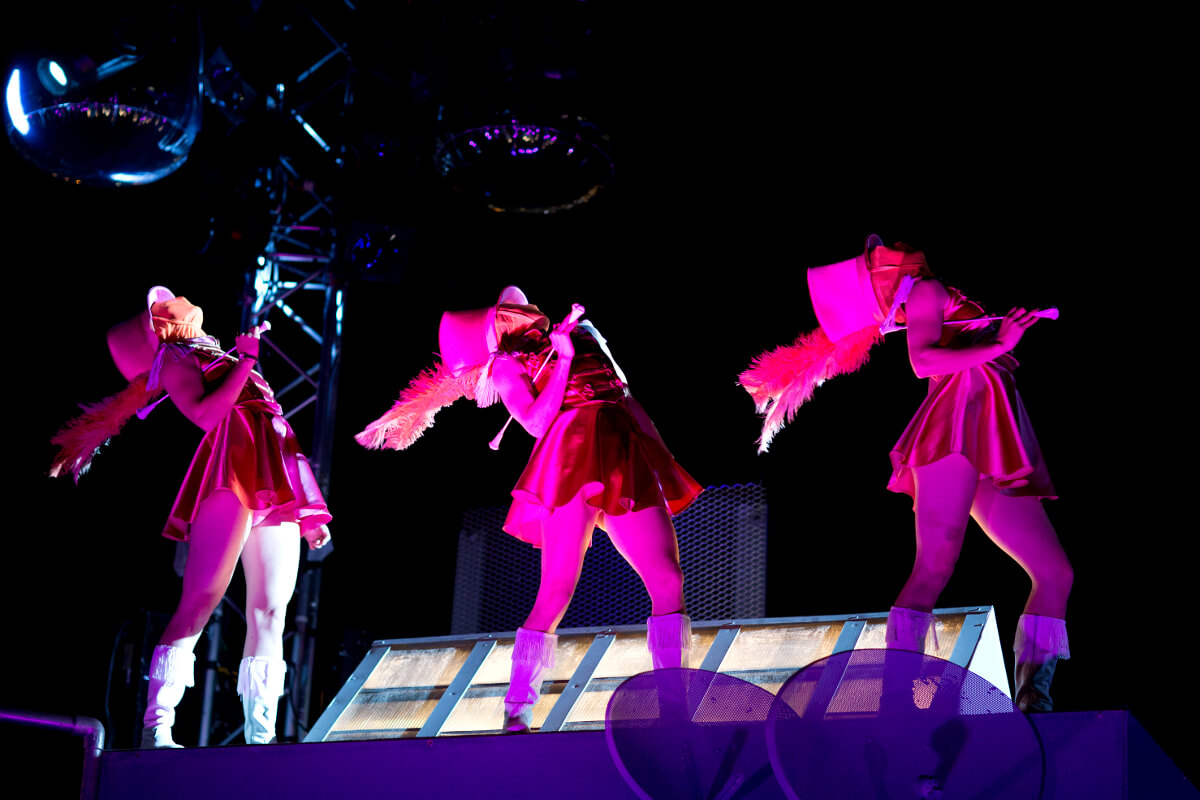 Going beyond the realms of standardised dance productions, the show takes you through a series of levels, ranging from a beauty salon to a dry cleaners. The players’ lives quickly deplete  (starting out with a Mario Kart standard of three) while a feathering of inflatable ducks and monsters begin to rapidly appear in a swift, if somewhat predictable, turn of events. (To be fair we didn’t really see the ducks coming.) 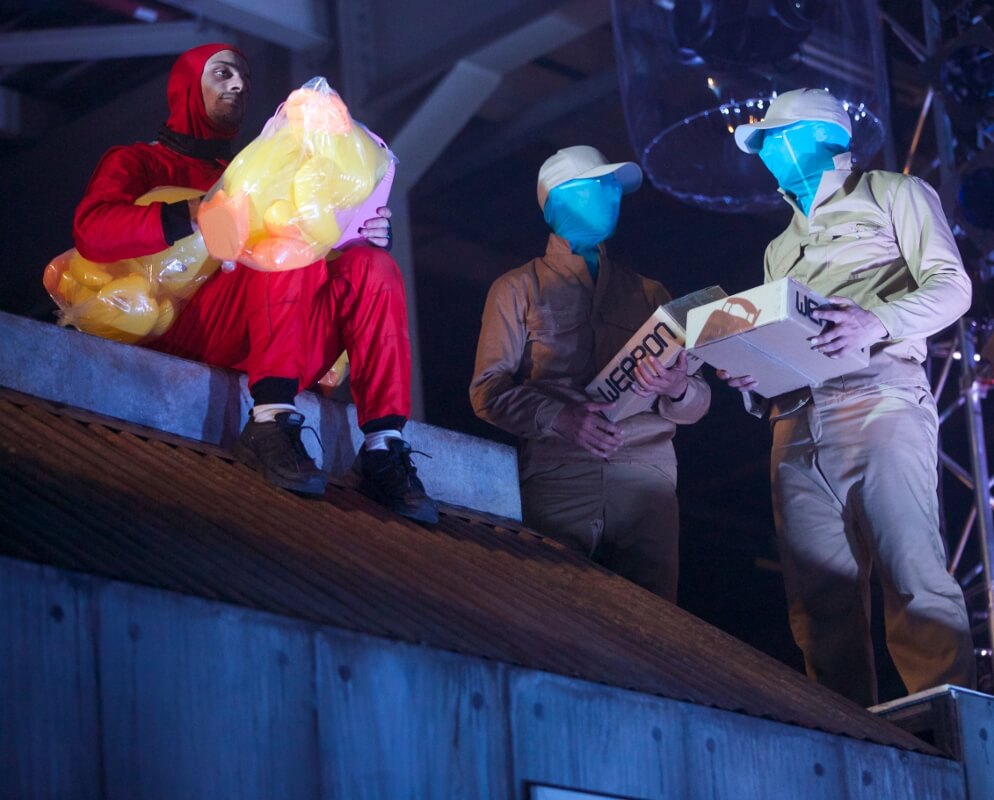 Entering a quadrant like ground floor arena… the game begins. Clever set design by Jon Bausor effectively simulates a rooftop setting as you are transported from level to level. Wearing headphones, a la silent disco, 3D audio is conducted via headset for the show’s duration. 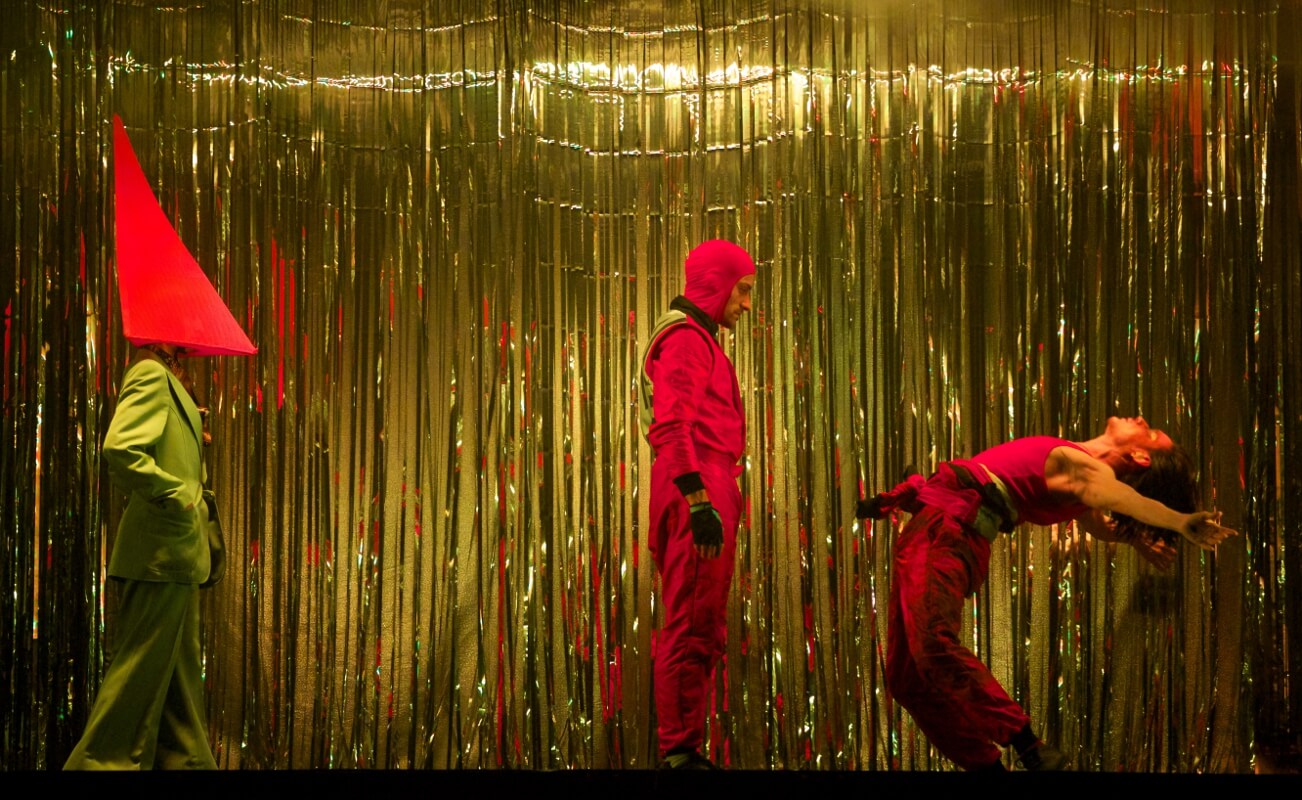 The Roof is the third in a trilogy of success stories for Requardt and Rosenberg, who have create a unique, fleeting and intuitive theatrical experience. In good sport, the dancers will continue on despite adverse weather so be prepared for all conditions – and the possibility of the weather yet another another dimension to this jaw-dropping ‘panoramic performance’.

Join The Roof’s multiplayer 1hour game from until 28 June