Take one gauntless guy, 4 business execs and a small, one bedroom New York apartment on West 67th Street and you have yourself the basic premise of Promises, Promises (and by association, Billy Wilder’s The Apartment.) 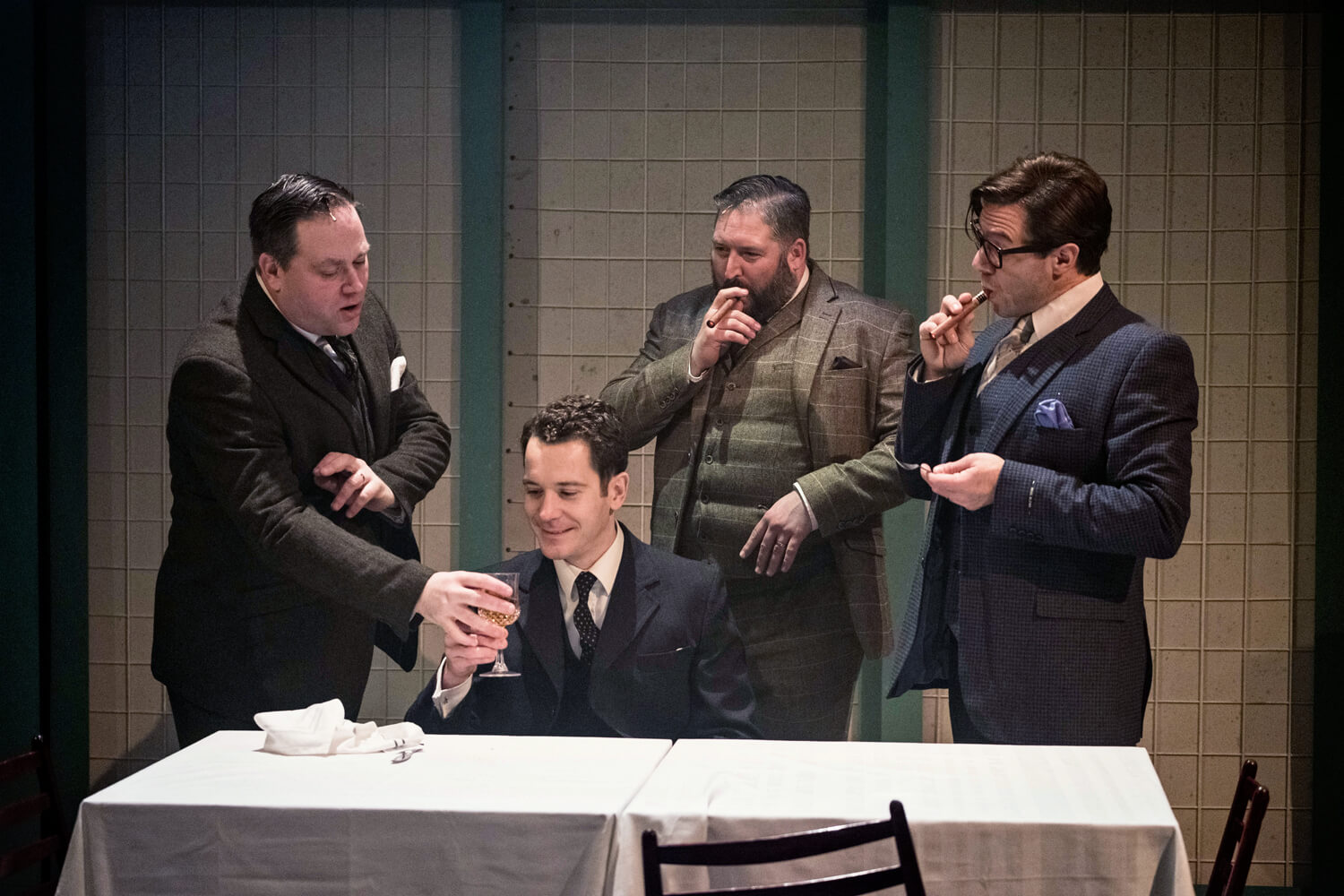 Southwark Playhouse’s production of Promises, Promises, directed by Bronagh Lagan, is a vacuum of 1960s sexual work-place politics, with a quick-witted script by Neil Simon and buoyant tunes by Burt Bacharach & Hal David. Knowing When To Leave, Promises, Promises, I’ll Never Fall in Love Again and many other memorable works, punctuate this tumultuous musical. 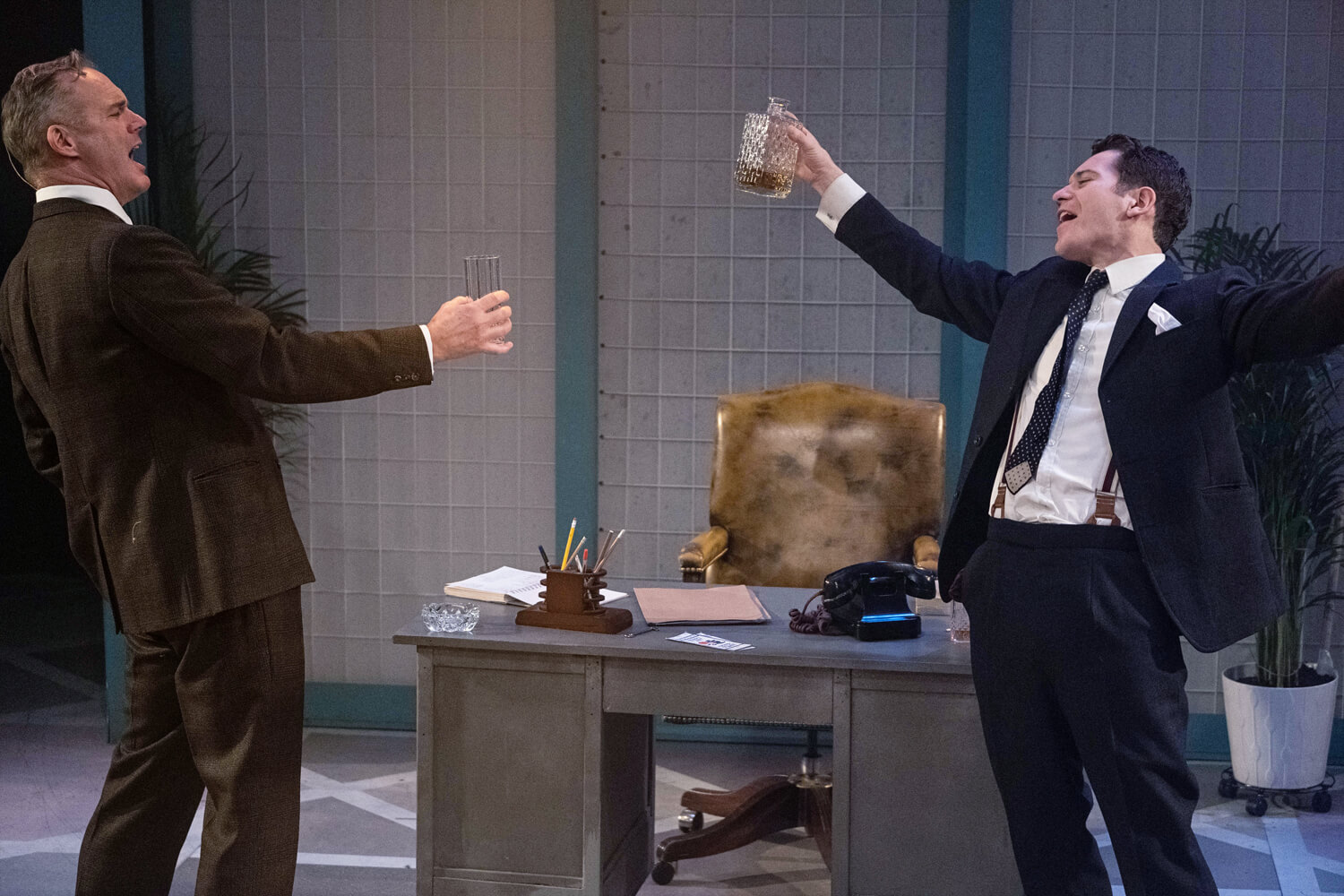 Sweetly tuned, but painfully sad, Promises, Promises offers a book rich with characters. As Chuck Baxter, the junior executive/ circumstantial landlord, Gabriel Vick embodies “the invisible guy” with great charm and humour. Breaking the fourth wall to narrate the story or disclose his daydreams as such, Chuck is adorably compliant as “Our Little Secret” highlights. “Where Can You Take a Girl” is the show’s choreographic highlight, with Cressida Carré’s dance work catering to four sufficiently slimey business executives – an amusing execution indeed. The gingerly Fran (Daisy Maywood) displays beautiful control in “Knowing When to Leave”, possessing an emphatic lightness of voice. Her Act One finale “A House is Not a Home”, wrought with emotion, will seep under your skin. 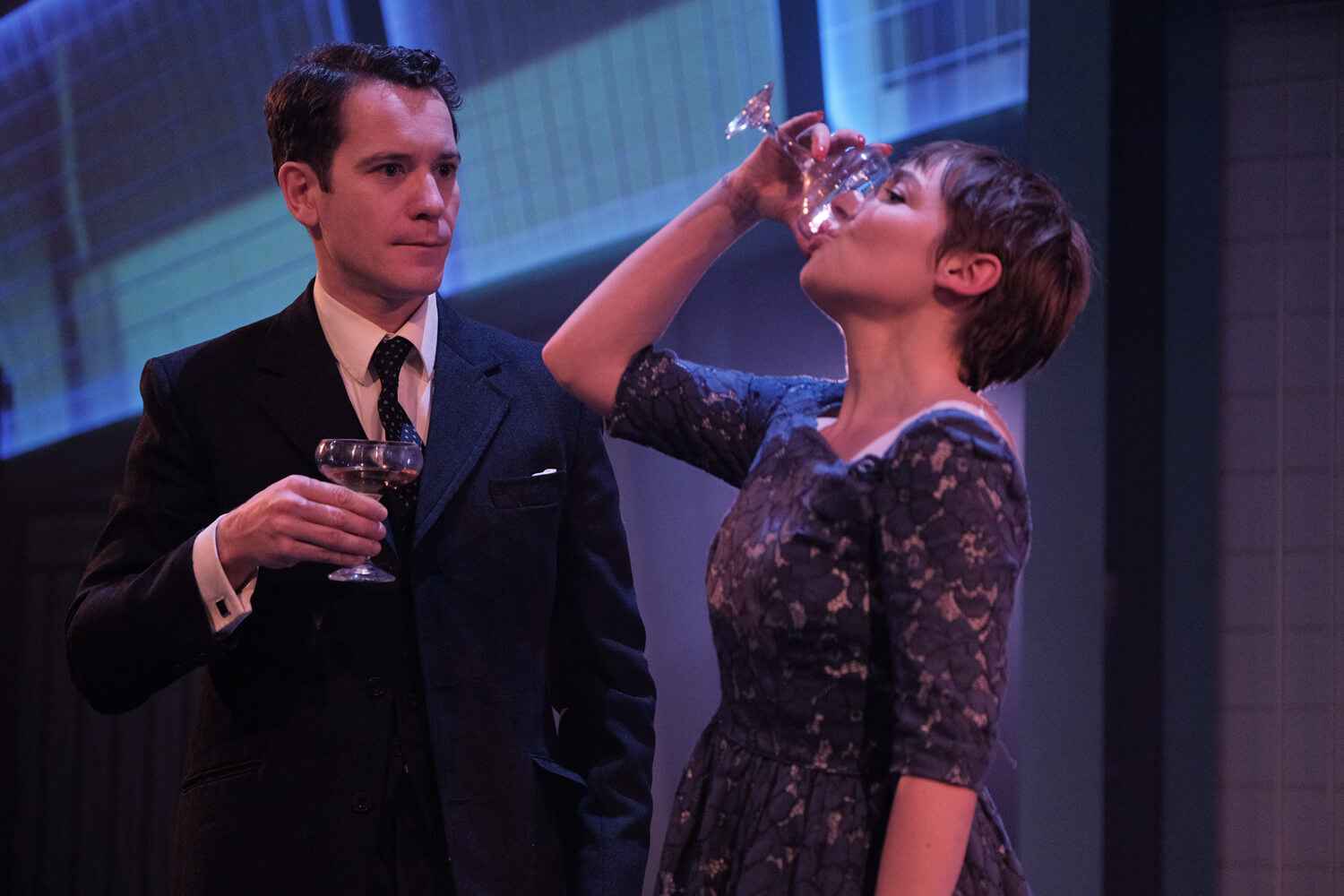 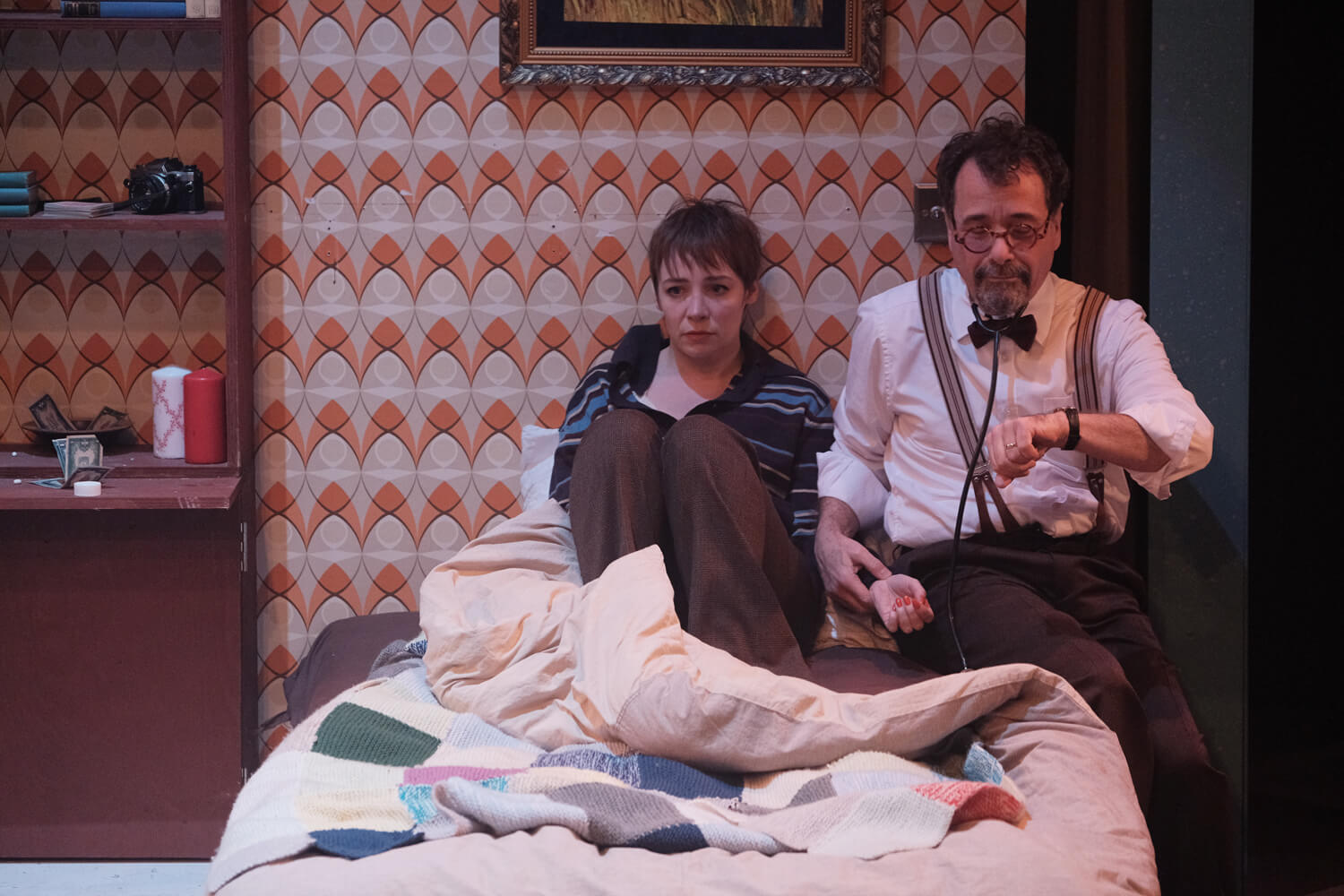 Comedic praise is due to both John Guerrasio for his depiction of the dry Dr. Dreyfuss and also to Alex Young as the “owl” lady, who grabs our attention from the top of Act Two. Structurally, the show’s heart beats strongest in the second half as stakes are raised and realities are faced. Fulfilling it’s promise, Bacharach’s Promises, Promises is a liberation of love.