Hot on the heels of 1984’s recent success, Privacy is also bringing the subject of surveillance to the stage, exploring not a dystopian future, but the current, digital age. This Edward Snowden-inspired production scrutinises everything from social media to data collection, employing interviews with politicians, journalists and data analysts to present a convincing, not to mention compelling, theatrical debate. 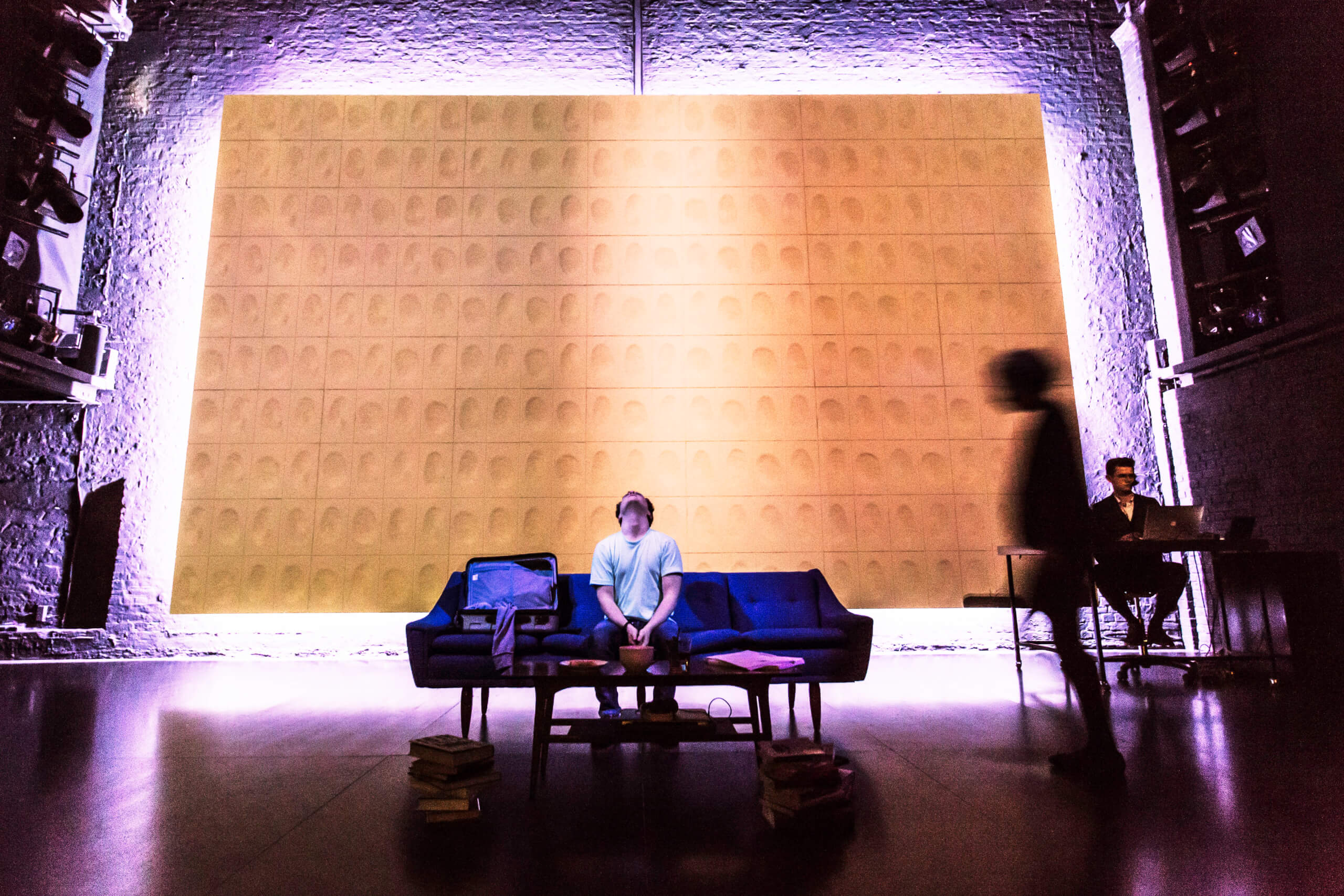 A relatively compact Covent Garden theatre, the Donmar serves as the perfect setting to make audiences feel suitably unsettled when the concept of privacy – or lack of it – is called into question. A small cast take on countless different personas, including a number of names you’ll recognise from the considerable media coverage given this particular topic of late, in a whirlwind of facts, viewpoints and opinions. 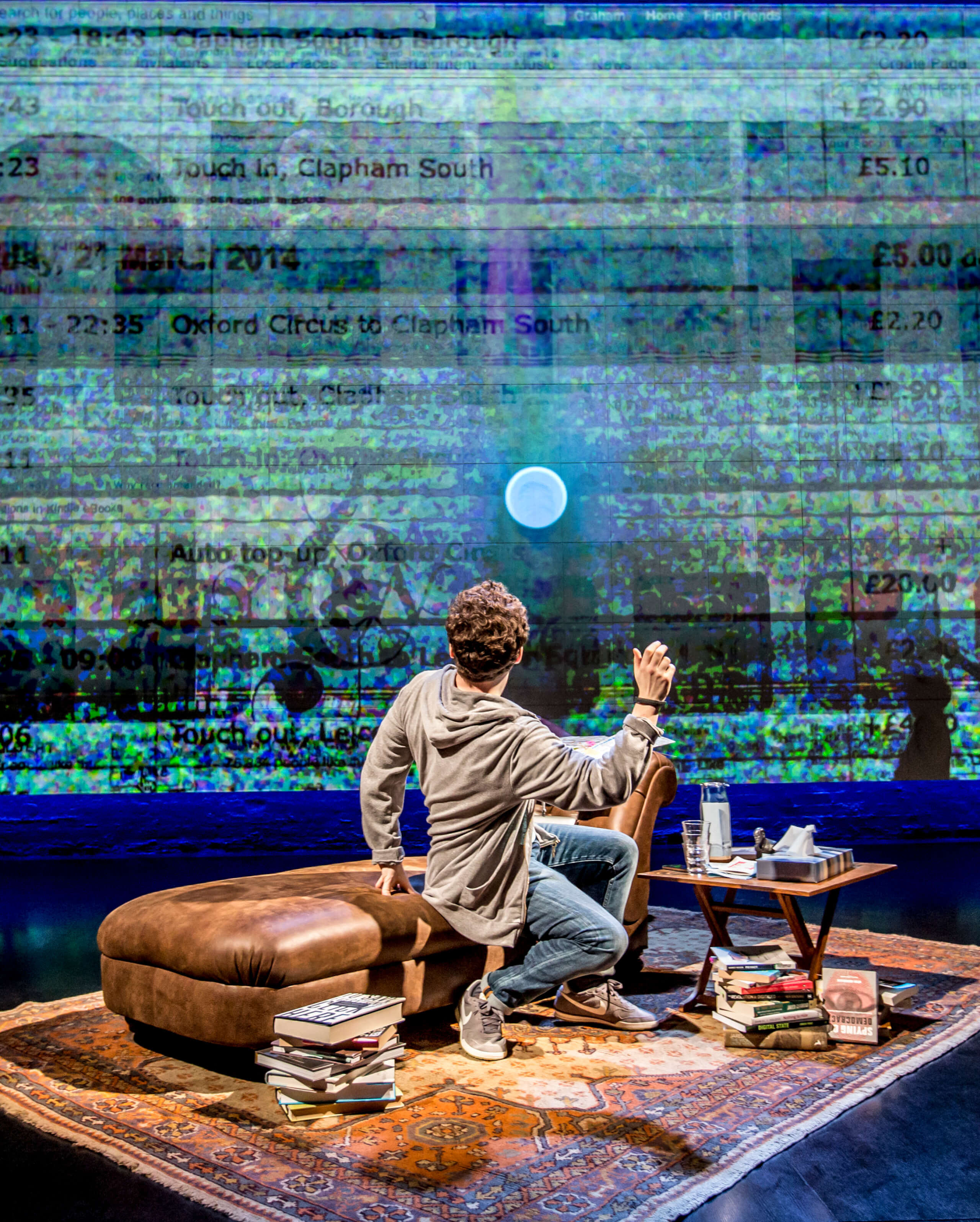 Privacy comes from playwright James Graham, who received an Olivier nomination for his previous play This House – a political piece based parliamentary events between 1974 and 1979. Don’t be put off by the fact that early rumours of Sienna Miller’s starring role eventually proved unfounded – this play is still edge of your seat stuff, and if you don’t mind standing then a ticket can be yours for a little as £7.50. Take your smartphone and prepare to question if possibly, maybe, you might have already shared too much. 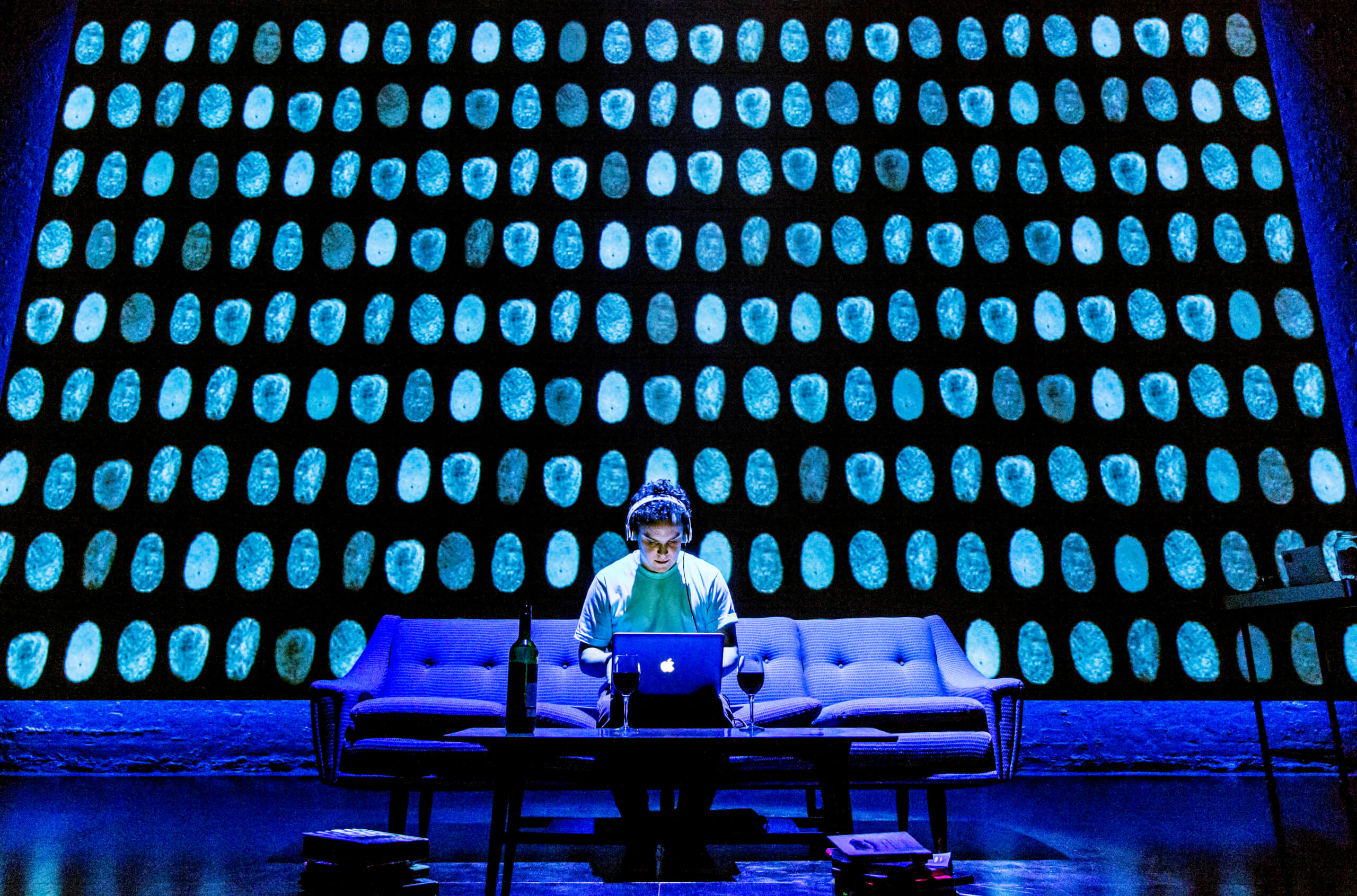 Privacy is at the Donmar Warehouse until 31st May