Political drama is having something of a moment. Maybe, this is because theatre offers a vacuum through which we can engage with polarizing ideas that feel increasingly difficult to understand. Today, understanding why people think the way they do has become a pressing component in maintaining our sense of democracy. J T Rogers’ latest work, Oslo, plays foremost to this ideology. 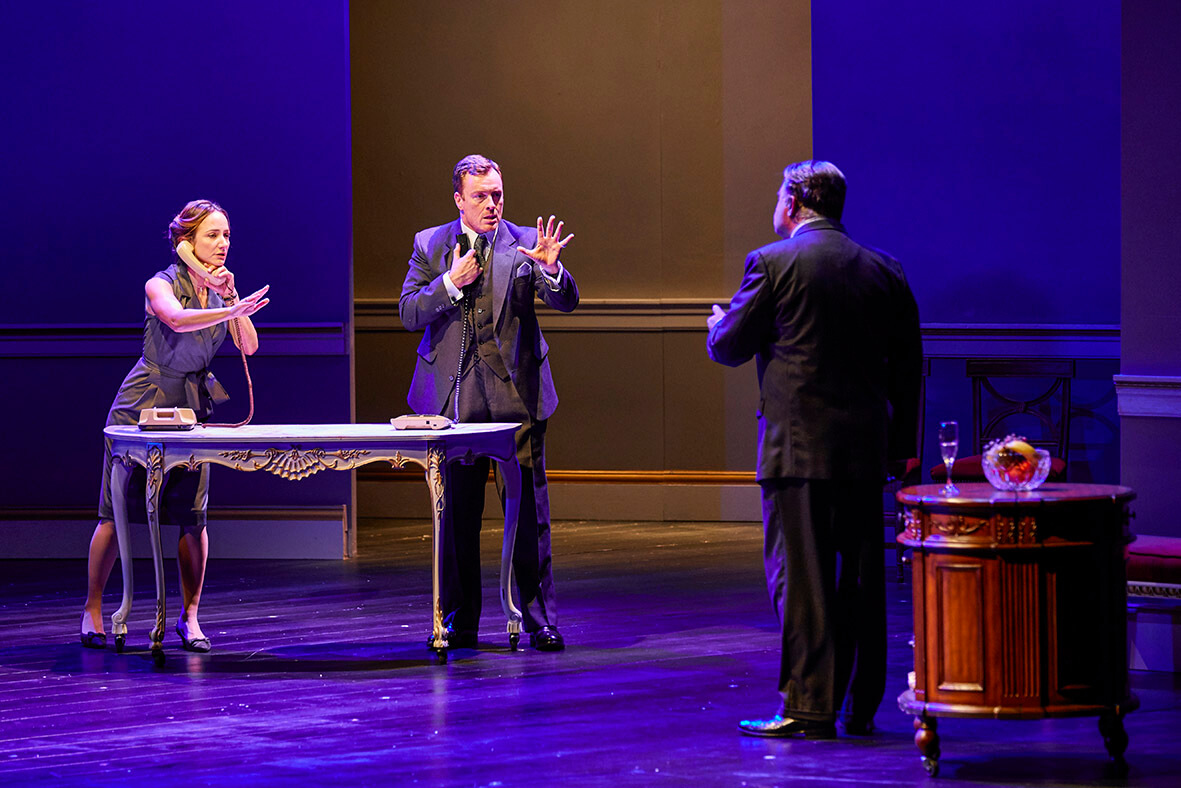 Written by J T Rogers, Oslo tells the true story of how one young Norwegian couple Mona Juul (Lydia Leonard) and her husband, Terje Rød-Larsen (Toby Stephens) planned and orchestrated top-secret, high-level meetings between the State of Israel and the Palestine Liberation Organisation, which culminated in the signing of the historic 1993 Oslo Accords.

To entirely undersell Oslo, the Lincoln Centre Theatre’s production was awarded ‘Best Play’ at the 2017 Tony Awards and was winner of every ‘Best Play’ award on Broadway. With all its accolades, expectations for Oslo’s transfer to the National Theatre have been grossly expanding, and yet somehow this production manages to surpass them tenfold. Resolutely, Oslo is a work for our time. 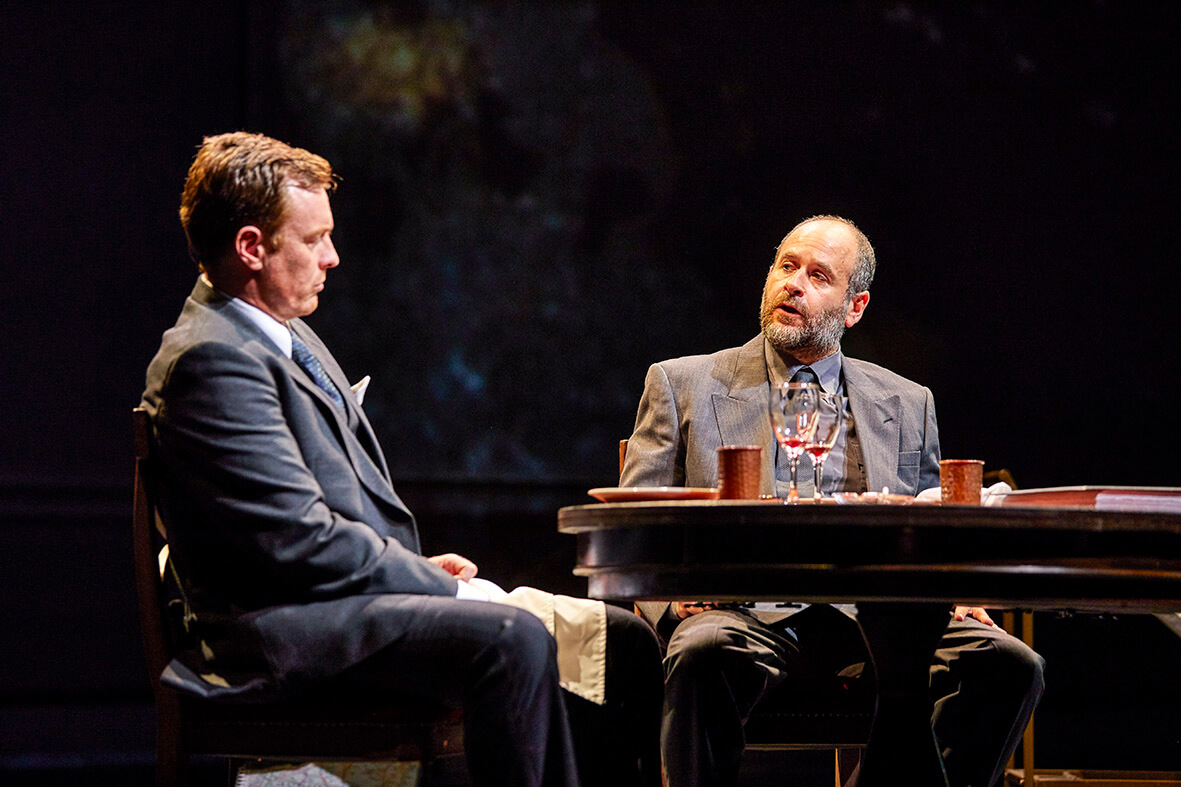 From its opening moments there is a prolonged connect between stalls and stage with the delayed dimming of house lights serving as a signifier of the personal connect this story imbues. A political play with humour and humanity, Oslo, directed by Bartlett Sher, explores the boyish and the resolute. Subjects range from religion to waffles to warfare, which neatly sit, somewhat reluctantly, side by side. The interweaving of hilarity and seriousness are seamlessly ascertained, aided further by Sher’s convictive direction. 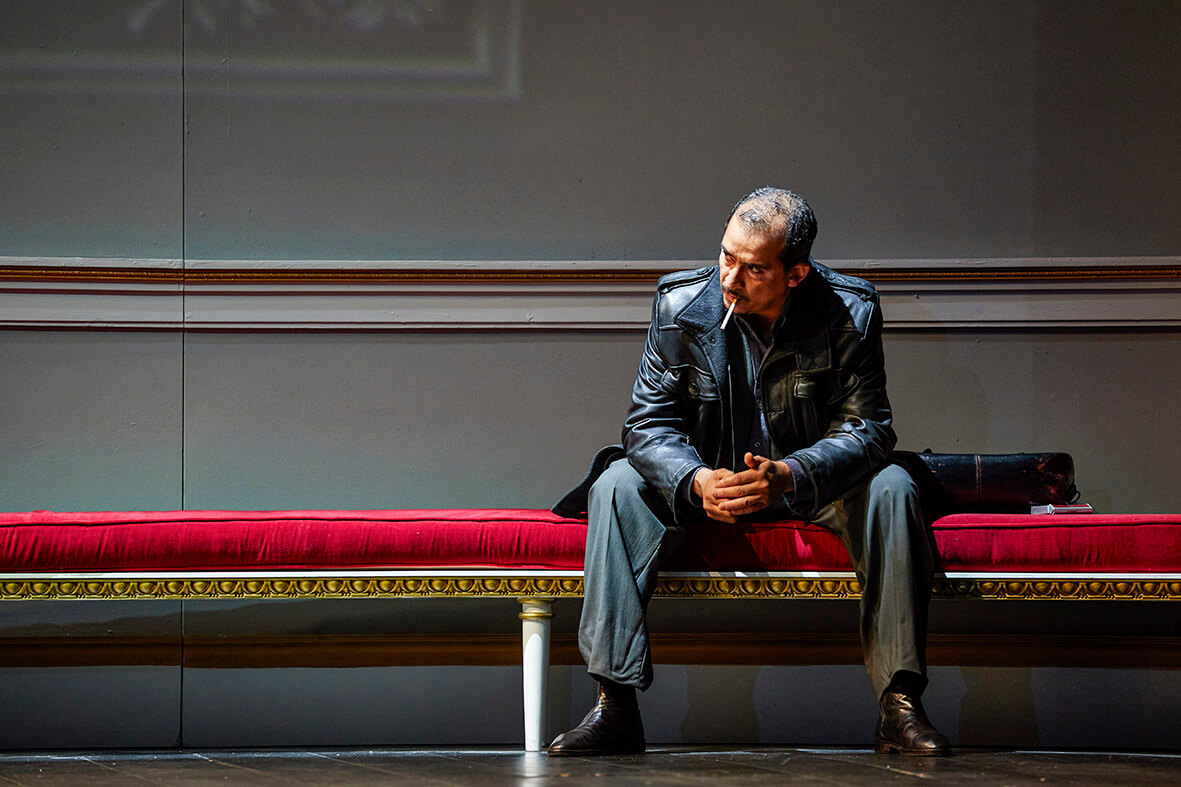 Described as a “back channel into the Israeli-Palestine conflict,” the story is forged on an idea by two economics professors who believed that, rather than distant diplomatic manoeuvres, close human contact was the way to solve the world’s most intricate problems. 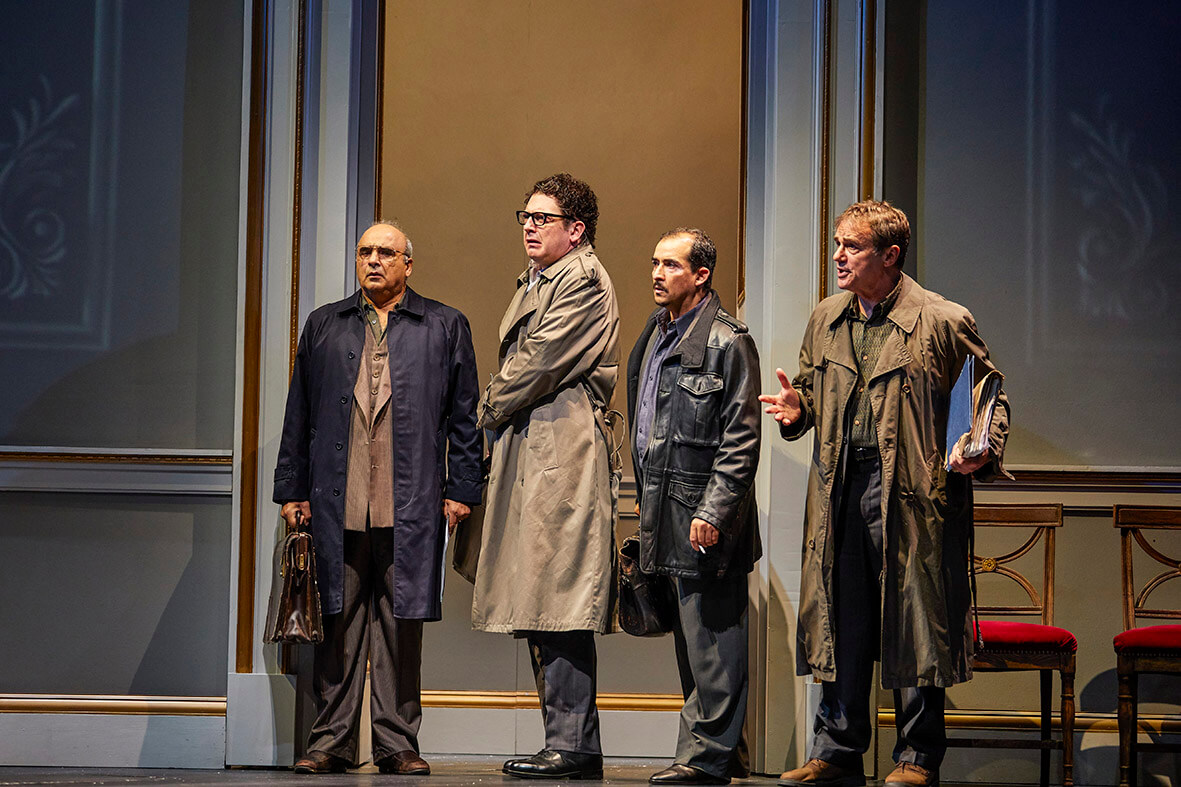 In the wake of Brexit and Trump’s election Oslo has been given new meaning as it is contextualized in real time. Increasingly politically loaded, it’s concluding statements have been targeted as a ‘clarion call to arms.’ My reading is that at its core, and despite the ultimate failings of the Oslo Accords, common denominators of friendship, food, honesty, debate and compromise help to bring about change, even if that change is fleeting. The potential for change is the most vital and resonating point of this poignant work.