London / Culture / Music / About Time You Saw: Live at Zédel

About Time You Saw: Live at ZédelBy Gilly Hopper

Situated in the backstreets of Piccadilly, Live at Zédel, based in the basement of restaurant brasserie Zédel, brings together all the art forms in one building. Featuring music, theatre, comedy and literary events, Live at Zédel, programmed entirely by Alex Fane of United Agents, is a simulation of cabaret culture to rival any off Broadway lounge bar. Their programme has you covered through the new year, January blues and beyond. 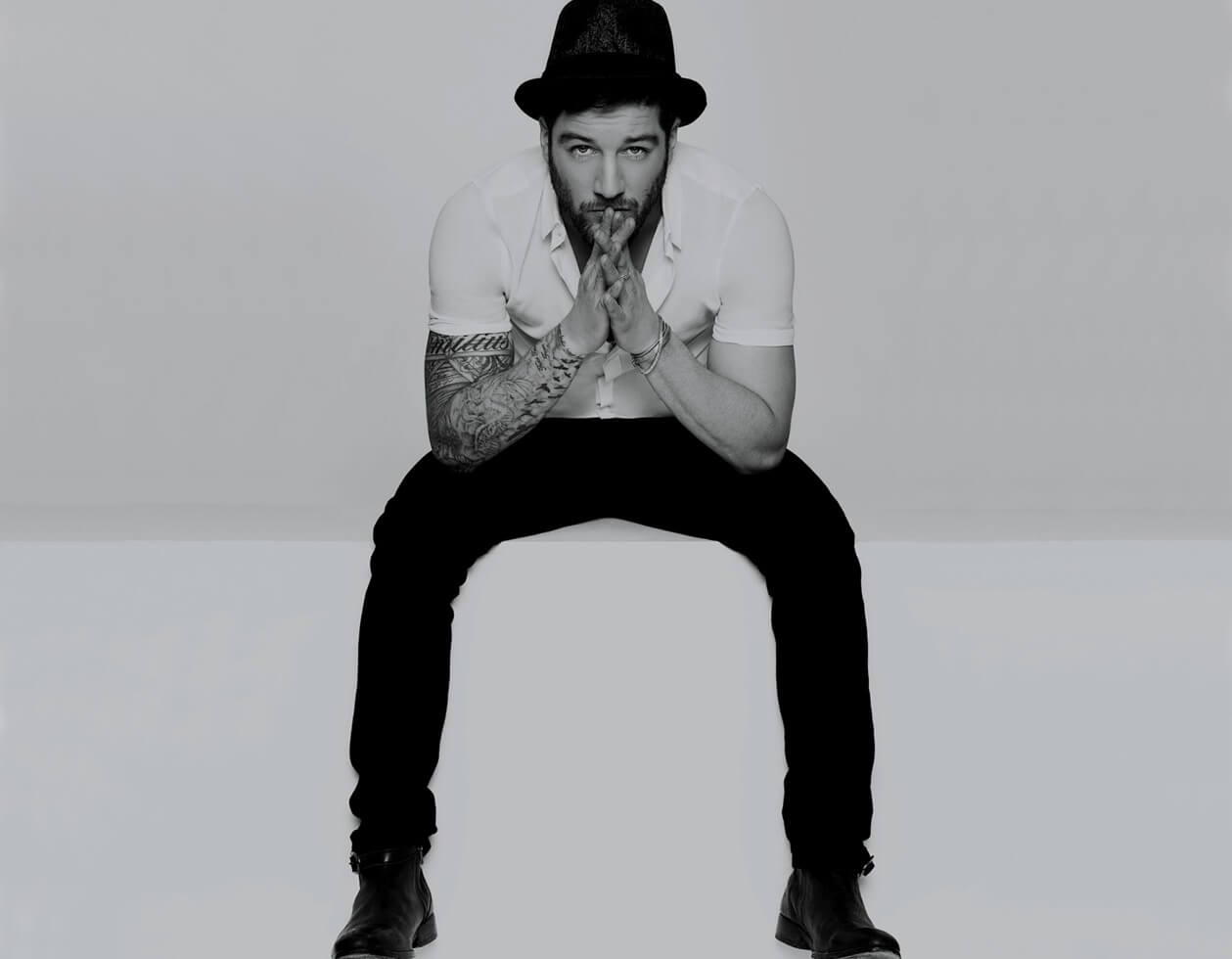 Matt Cardle – the charismatic cutie, multi-platinum selling winner of The X Factor, West End star and singer-songwriter – is the answer to your unconfirmed New Years Eve plans! While your friends’ hum and haw over maybe going here, there or nowhere at all, you could be getting into the swing of things early at Zédel. In a one-off New Year’s Eve performance, you’ll sample Matt’s hits, selected covers and a dusting of new songs from his new album (plus a complimentary glass of champagne on arrival.) Beginning at 7.30pm you’ll be done and dusted by 9.30pm leaving ample time (IF people manage to get their act together and actually plan something) before the big dong at 12! 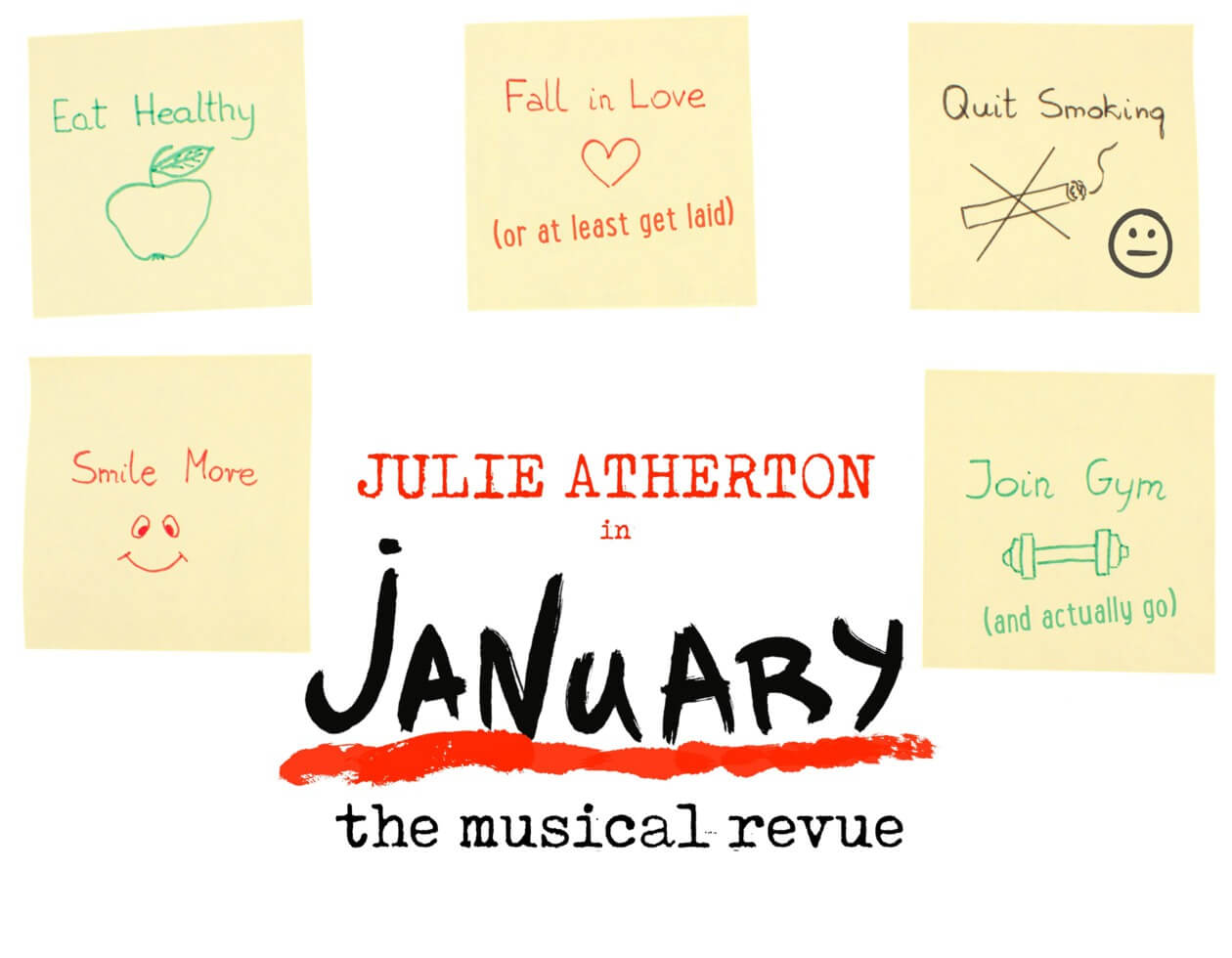 What comes after New Years Eve…? January. Alexander Parker’s new work January, forgets the festive schmaltz of yester year and focuses his attention to 2017. A to do list of drudge, from dieting to gym memberships and the shame of returning to work after the drama of the Christmas office party, January is a satirical musical comedy which promises uplifting and witty new songs by composer Patrick Stockbridge. Exploring the trials and tribulations that come hand in hand with the beginning of a new year, January, starring Julie Atherton, offers a new lease of life and perhaps some much needed inspiration for all of us ‘intenders.’ 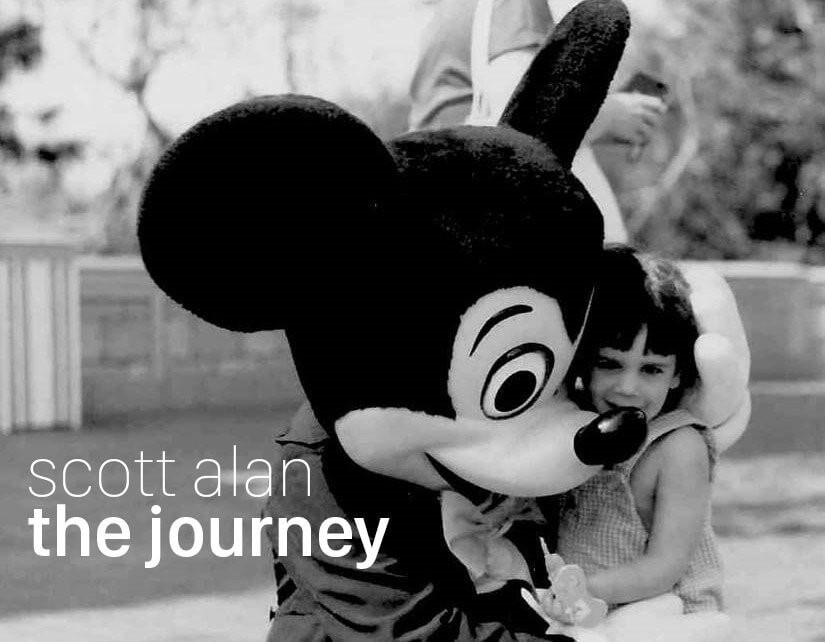 The do-over: SCOTT ALAN – THE JOURNEY: MY STORY THROUGH MUSIC

If you missed Scott Alan at Live at Zédel in December, you’ve a chance to put that right. Performing from the 3rd-8th January at 7pm, Scott Alan stars in The Journey, a powerful one man musical told through over a dozen new and established songs. Disarmingly honesty, the show charts the writer’s story through sexual awakening and battles with physical and mental health. The Journey features music that’s been a magnate for some of the world’s greatest singers from Grammy Award Winners Pentatonix to Tony Award Winner Lea Salonga. 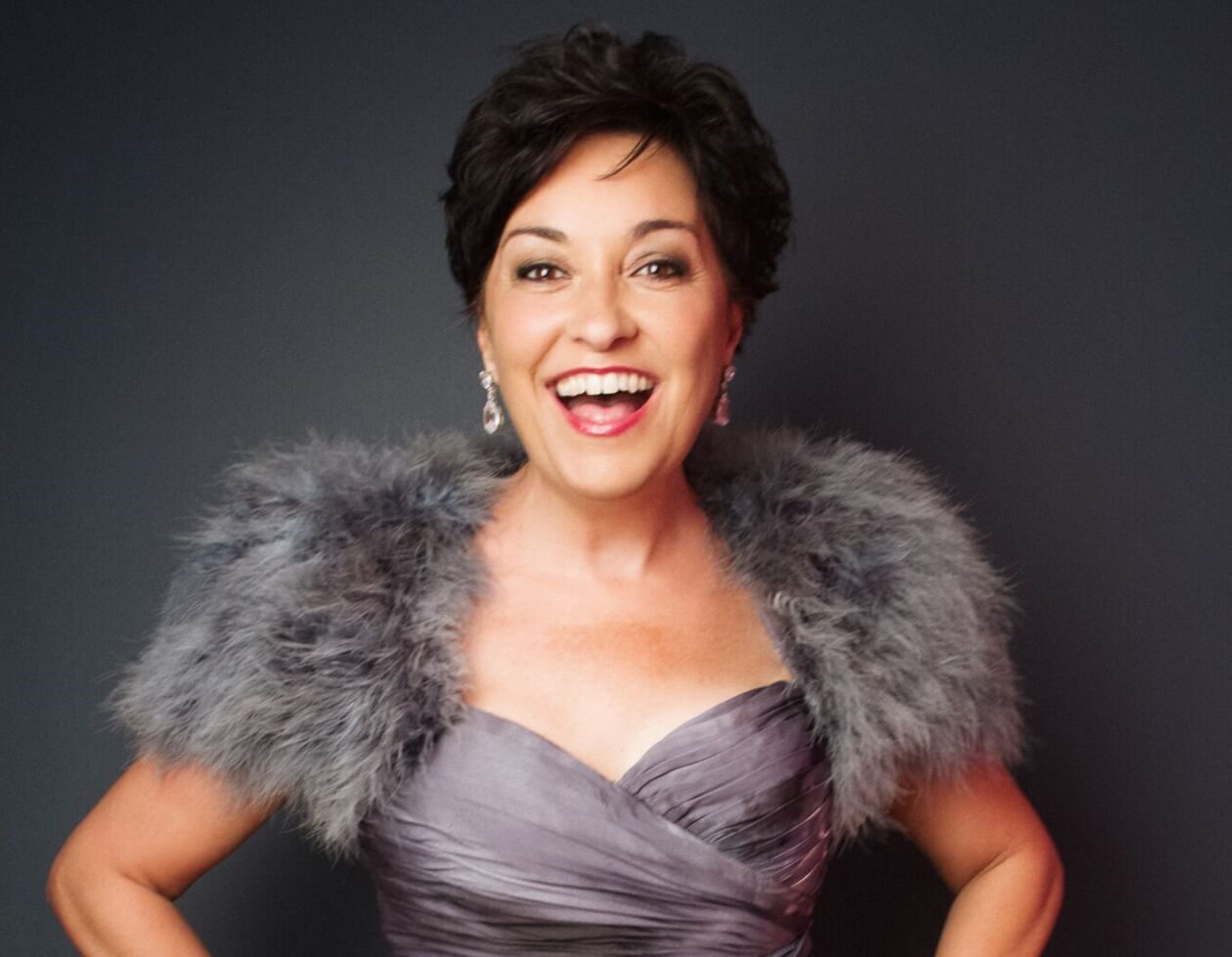 No more nights in…: ‘A NIGHT IN WITH MISS RIA JONES’

Seeing as it’s almost February, we’re running with our resolution of getting out more and taking a slightly unorthodox approach to our mission; we’re going out for ‘A Night In With Miss Ria Jones’ at Le Coq’s cabaret. Playing for just two nights, on the 27th January and 1st february at 7pm, this is your chance to enjoy a cosy evening around the piano, while Ria shares songs and memories from musicals, movies, to jazz and the blues. If you don’t know Ria, you should because she’s sensational. The West End performer has donned almost every stage in town and recently stood in for Glenn Close as Norma Desmond at The ENO’s production of Sunset Boulevard, and has even sung for the Queen. Expect golden age musical hits and a voice that would make you melt.

For further programme details and to plan the rest of your 2017 click here.