Beyond the curry house-laden habitudes of Brick Lane rests The Rag Factory, a gutted warehouse, totally bare save for twenty of one type of chair and ten of another. With a seating arrangement that might sound hellish to some, the dilapidated space is an ideal location for CRAFT theatre company’s postmodern reworking of Dante’s Inferno. Inferno is the first part of Dante Alighieri‘s 14th-century epic poem Divine Comedy and tells of the journey of Dante through Hell. Adding to Dante Alighieri’s text, however, are excerpts by Russell Brand, John Cage and Rocky Rodriguez Jr. (the show’s director.) 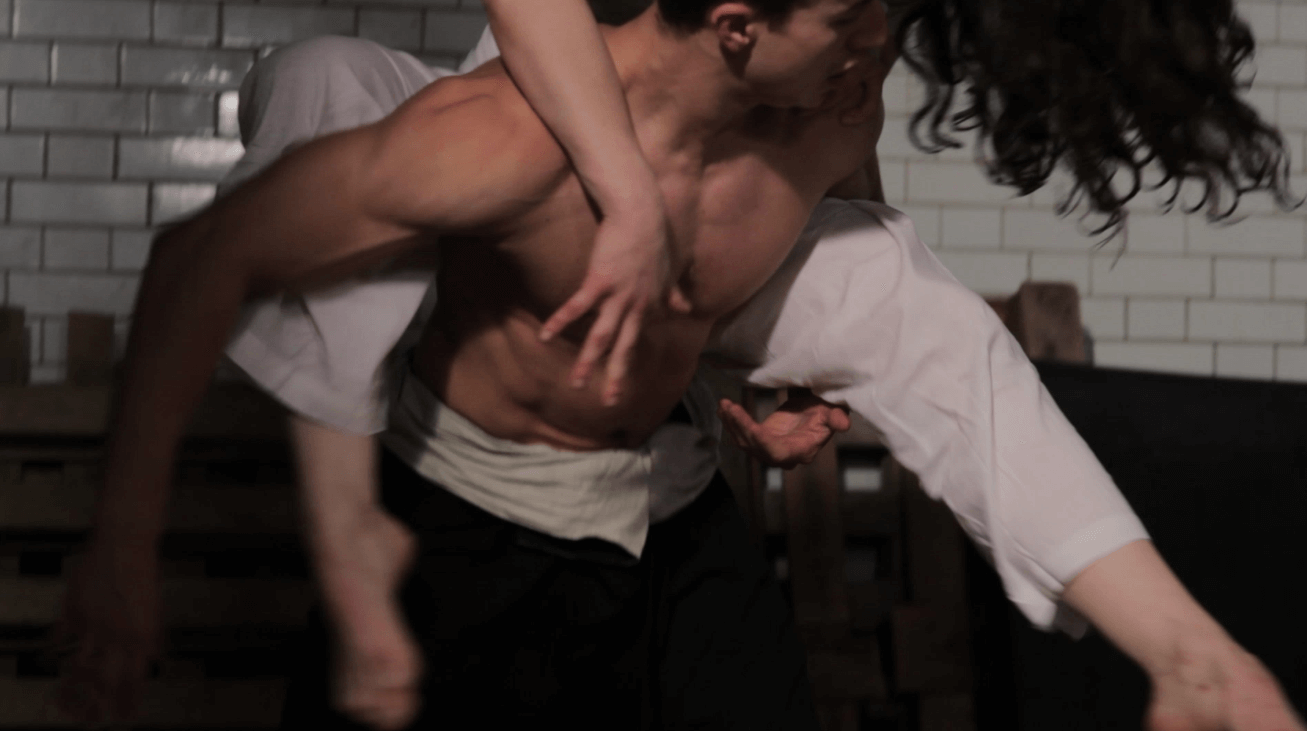 It’s safe to say that the creative team behind Dante’s Inferno: A Modern Telling have, quite literally, been to hell and back themselves during production. The sudden and tragic death of cast member Khan Bonfils (Star Wars) just days before their opening night saw the production delayed and actor Ryan Prescott step into the role at the last minute. Spurred on by the show’s message and Khan’s vivacity, however, the cast have bravely reassembled for a show which is both lively and progressive. Presenting a work which is humorous and poignant (and a little bit rude), Dante’s Inferno manages to retain relevance 700 years after its conception, while also sprouting some brand new ideas of its own. 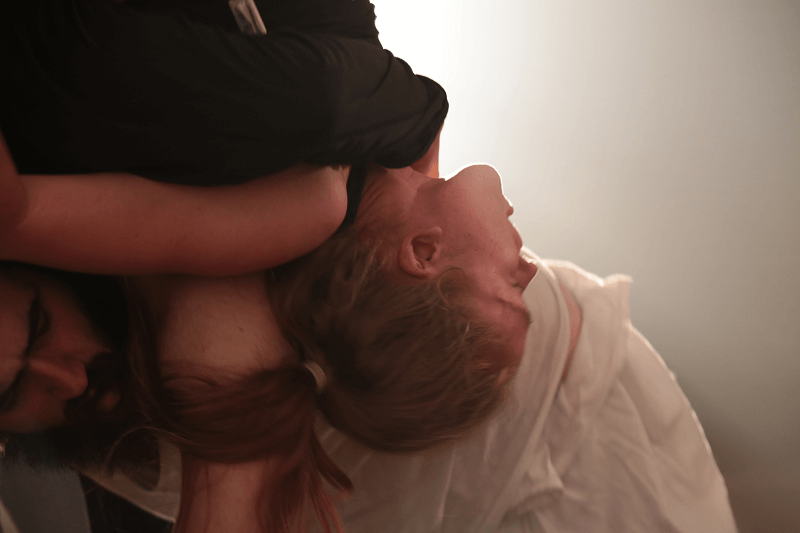 The physicality of the actors working as a synchronised unit highlights the cast’s communal awareness of one another; this is a forceful and energising piece intended to arrest its audience. Raucous scenes of crucifixion and orgasm are played out at piercing decibels, with the shrill and at times overwhelming vocals simulating the noise of city life. This one-act drama ensures a swift experience that aims to “reignite or start your love for the theatre.” With CRAFT hell-bent on realising their vision, and aided by numerous Kickstarter donations, Dantes Inferno: A Modern Telling proves to be a direct, invigorating and wholly entertaining production. 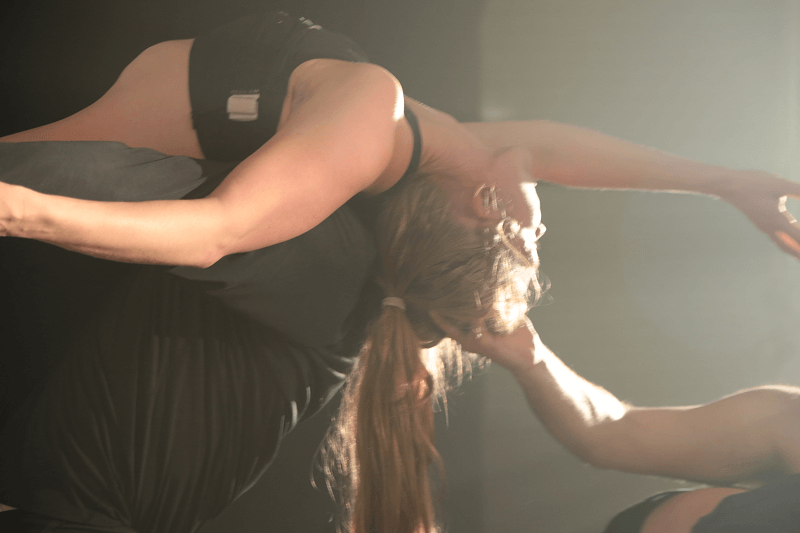