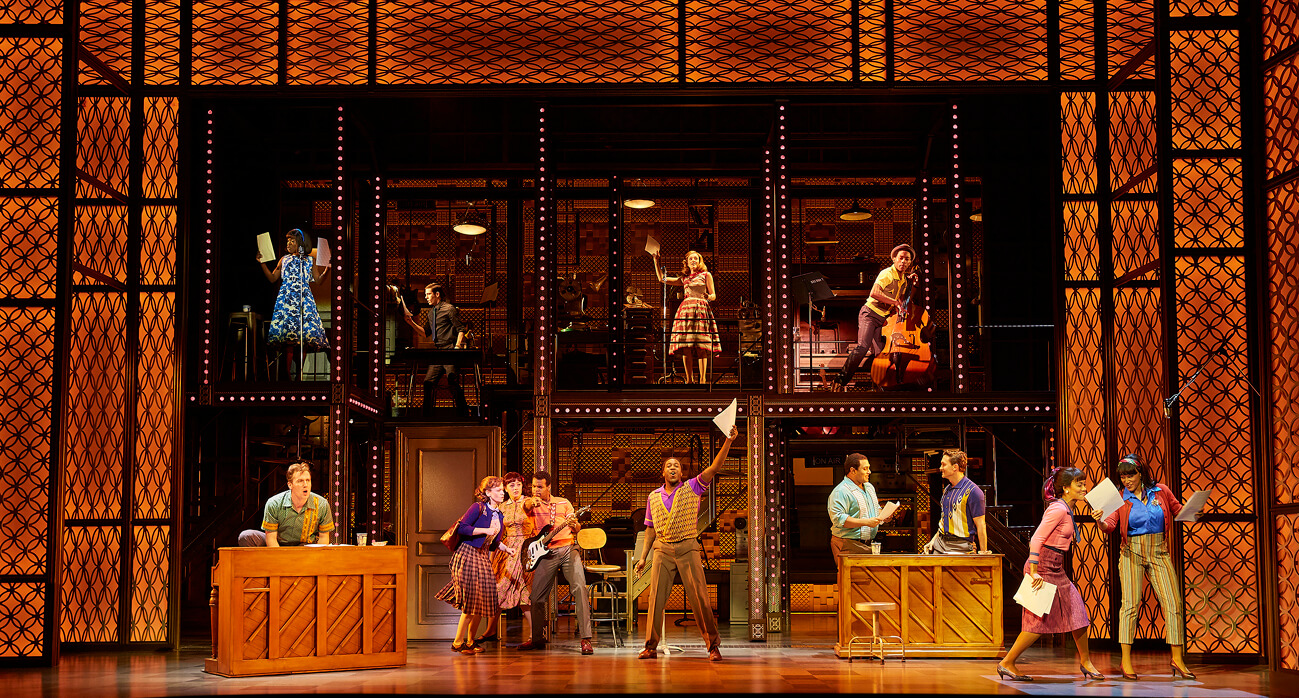 Beautiful: The Carole King Musical is the story of Carole King, the American singer songwriter who wrote her first #1 hit at just 17, penning “Will You Love Me Tomorrow” for the Shirelles. Throughout the 1960s Carole King was one of pop’s most prolific songwriters, writing the music to chart toppers such as You Make Me Feel Like a Natural Woman, Take Good Care of my Baby, You’ve Got a Friend, So Far Away and Up on the Roof. Charting her rise to stardom, this bio-musical is a montage of King’s career trajectory from Brooklynite to bonafide international star.

During the Brill Building era, a 16-year-old King arrives at 1650 Broadway attempting to sell her latest song “It Might As Well Rain Until September” to Donnie Kirshner (Gary Trainor). With a soundtrack compiled of King’s compositions, often written together with Gerry Goffin, and other contemporary songs by Barry Mann, Cynthia Weil, Phil Spector Beautiful is a songbook of countless classics that transcends one genre, blending rock and pop ballads alongside other musical styles. 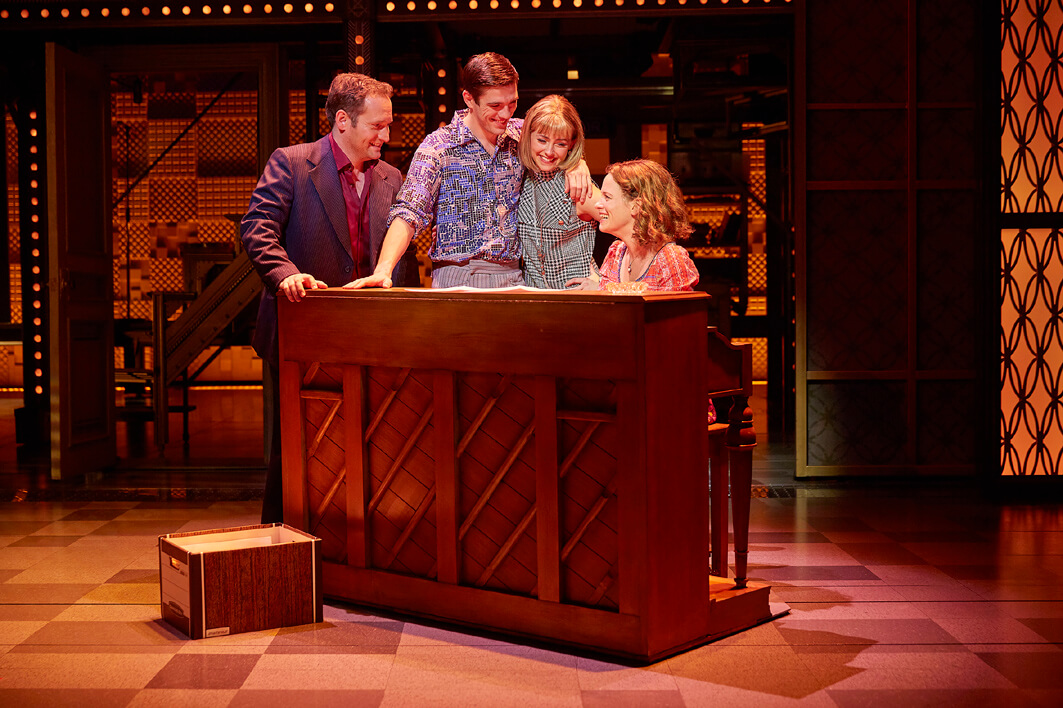 Douglas McGrath’s well-crafted, and funny book threads together the narrative of this jukebox musical, illuminating King’s relationship with husband and song-writing partner Gerry Goffin and their close friendship and playful rivalry with fellow song-writing duo Barry Mann and Cynthia Weil. Utterly charmed by the onstage charisma and coquettishness of Lorna Want as Cynthia Weil, Want’s sumptuous voice and rambunctious style embellishes oft performed pop cult classics. Well balanced by Ian McIntosh’s fine portrayal as Barry Mann, the duo are an out and out hit.

Katie Brayben, who plays Carole King, is adorable, resilient and undoubtedly talented, with raspy, soulful vocals and oodles of gumption poured into her performance. Winner of the 2015 Olivier Award for Best Actress in a Musical, this is your last opportunity to catch Katie Brayben in her final performances as the songstress. Cassidy Janson will be taking on the role of Carole as of November 30th.

Given the popularity of similar productions such as Jersey Boys and Dreamgirls, Beautiful’s depth and simplicity gives it real staying power amongst it’s competitors and cohorts. Shying away from sluggish “story of” productions, Beautiful has pace, heart and authenticity with a boastful soundtrack to boot. It’s a B-E-A-utiful show.

Now showing at the Aldwych Theatre