London / Culture / Theatre / About Time You Saw: An American in Paris

About Time You Saw: An American in ParisBy Gilly Hopper

An American in Paris at the Dominion Theatre is a dazzling work that deals in nostalgia for the modern world. This charming Broadway transfer surpasses it’s filmic counterpart in story and in dance – sorry Gene Kelly.

Set in Paris 1945 at the end of the Second World War, Rob Fisher‘s adaptation of An American in Paris offers a stronger narrative than it’s MGM source work. Rooted in post-war Paris, the musical adopts a certain gravitas, giving the work a potent environment for a blossoming romance between an American GI and a young dancer as light emerges from darkness. 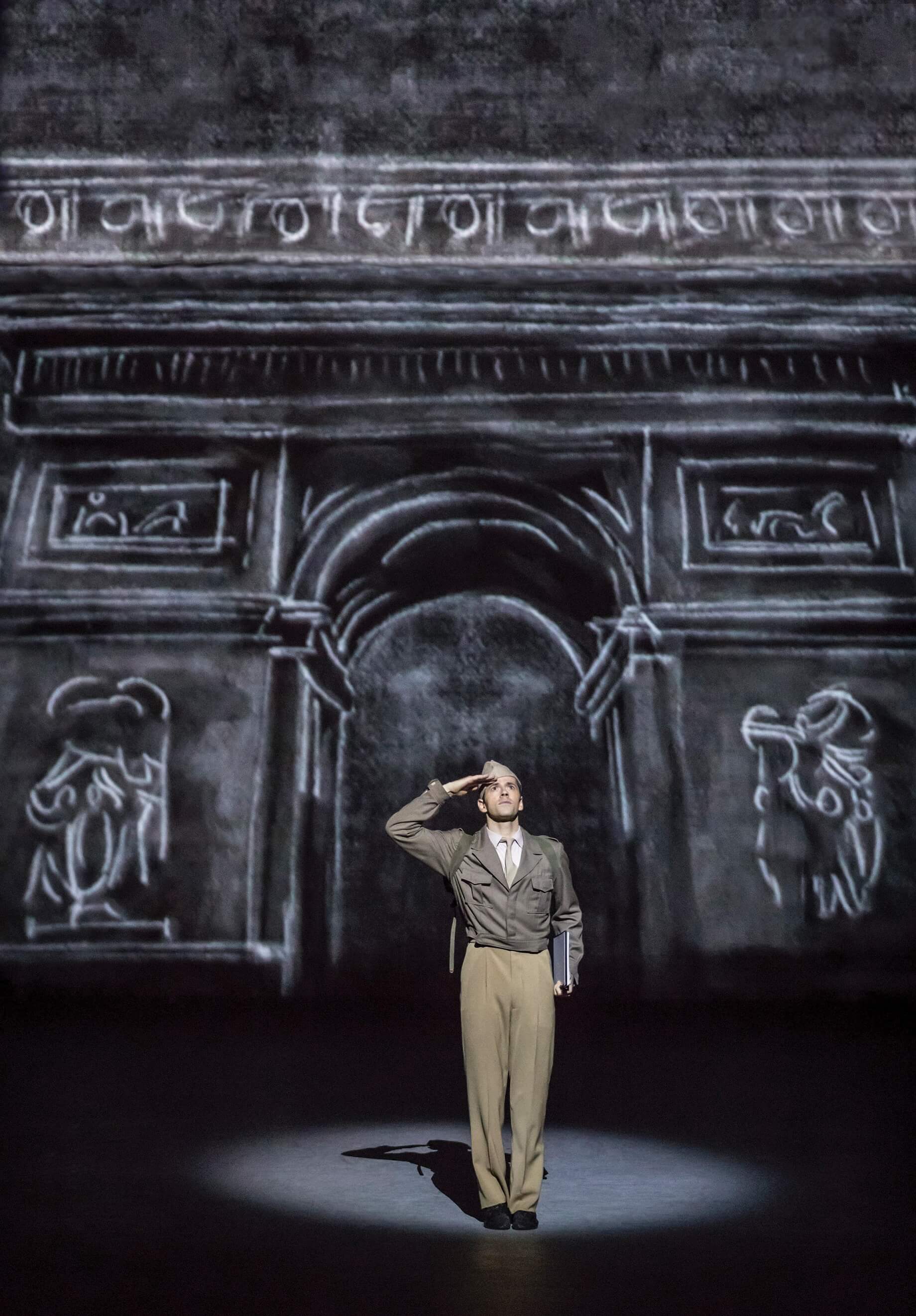 The production is an active exchange of modes and manners between Americans and Parisians. Stylistic distinctions between American dress and French style suggests a changing and  contemporary post war France. In this theme, infusing classical ballet with more modern moves, Fidgety Feet exemplifies the genius wedding of contrasting cultures and dance styles.

In his execution of ideas, Director/ Choreographer Christopher Wheeldon is nothing short of brilliant. Throughout, the artistic Associate of The Royal Ballet presents dance as an equal storytelling partner, placing choreography at the core of the show. From large-scale dance numbers to choreographed scene changes and characterful lighting cues, every clog in the operation oozes with charisma.

Bob Crowley’s mise-en-scène is an embodiment of Romanticism. Crowley’s set is a breathtaking canvas that enters and exits almost in a dance of its own – it is that finessed. Pink skies merge into etchings scrawled in real-time across Parisian cityscapes and breathtaking projections designed by 59 Productions add great warmth and depth to his scenic designs. 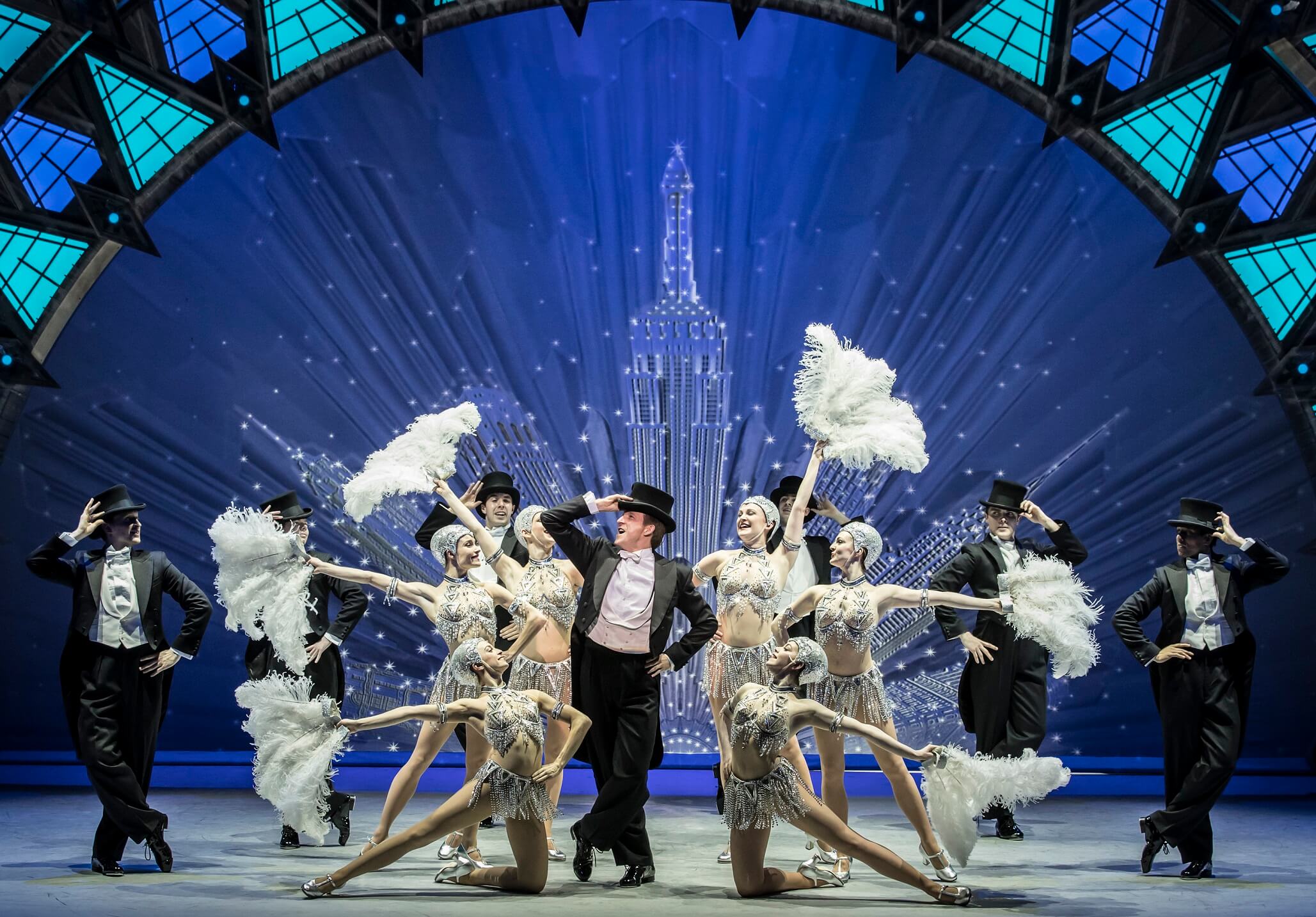 With a songbook graced by George and Ira Gerwin’s compositions, An American in Paris coaxes the viewer with its array of familiar hits. But Not For Me, I Got Ryhthm, ‘S Wonderful and The Man I Love are just some of the hummable, loveable tracks An American in Paris offers. I’ll Build a Stairway to Paradise channels Crowley’s greatest scenographic desires in a maximalist high production number. Endless lighting cues and costume changes make for a stellar Rockefeller worthy homage to the glittering era of big Broadway musicals. And then in sharp contrast, as the show rallies to a close, Adam (David Seadon-Young), Henri (Haydn Oakley) and Jerri (Robert Fairchild) unite to perform a touching paired back rendition of They Cant Take That Away From Me.

I challenge you not to be swept away by this enlightened, playful and romantic remake.