From Hollywood blockbusters to indie flicks, films are suffering from budget cuts piling pressure onto marketing teams to fill seats and make a profit. With social networks dominating the internet and the viral video becoming an increasing trend, more and more studios are using these in innovative ways to promote their films. Does this mean the days of film posters in newspapers and trailers are soon going to be behind us?

Studios aim to harness on to the main aspect of social networking: sharing. YouTube is a prime example. Millions are part of the YouTube community and, as well as posting usual trailers, studios post intriguing viral videos that build mystery and anticipation around their films. Recently Dead Man Down released a video called ‘Elevator Murder Experiment’ which shocked millions as it revealed people watching and even recording a murder.

Obviously the shock treatment worked as the video went viral and people visited the film’s website eager to know more. 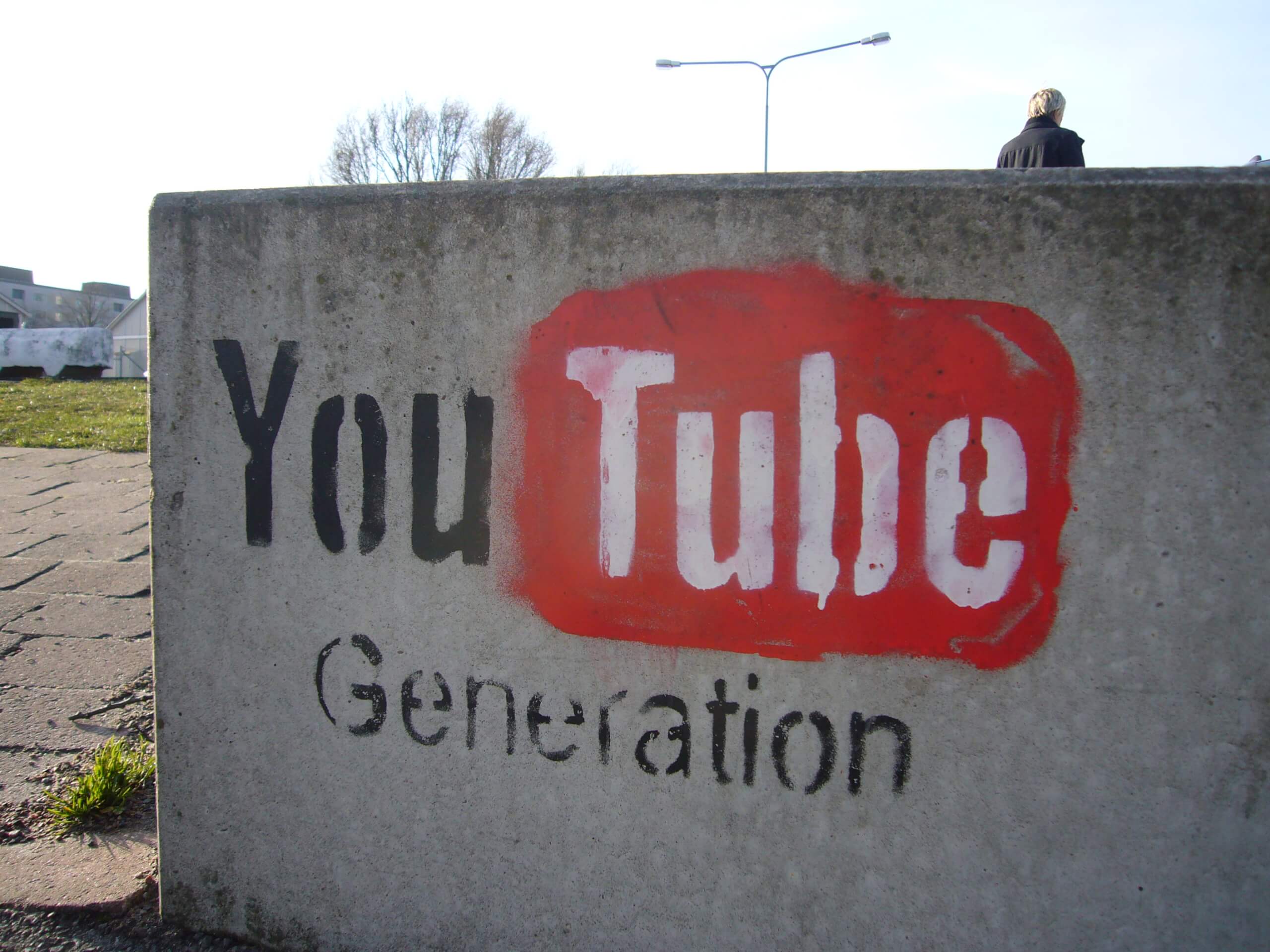 Popular YouTubers are now invited to attend film premieres and interview actors to spread the word to their subscribers. Smosh, which has over 17 million subscribers, recently prank interviewed Tom Hiddleston as he promoted Thor: The Dark World. This hilarious video went viral as it was shared around the world and Hiddleston’s willingness to make a fool of himself only increased the amount of people wanting to see his film.

This is in addition to all the Twitter profiles, hashtags, Facebook pages and more films use for promotion. Despite having no trailer and still a year to go until its release, the Fifty Shades of Grey official Facebook page already has 2 million likes, a number which will only grow as more material is released. On these pages studios post news, pictures and videos that get people excited who then share it. Even actors and directors are directly getting involved with social networks to market their films using their personal accounts. One glance at Simon Pegg’s popular Twitter account will see him posting about his new film Absolutely Anything and director Bryan Singer even used Instagram to reveal the first pictures of his latest film X-Men: Days of Future Past. 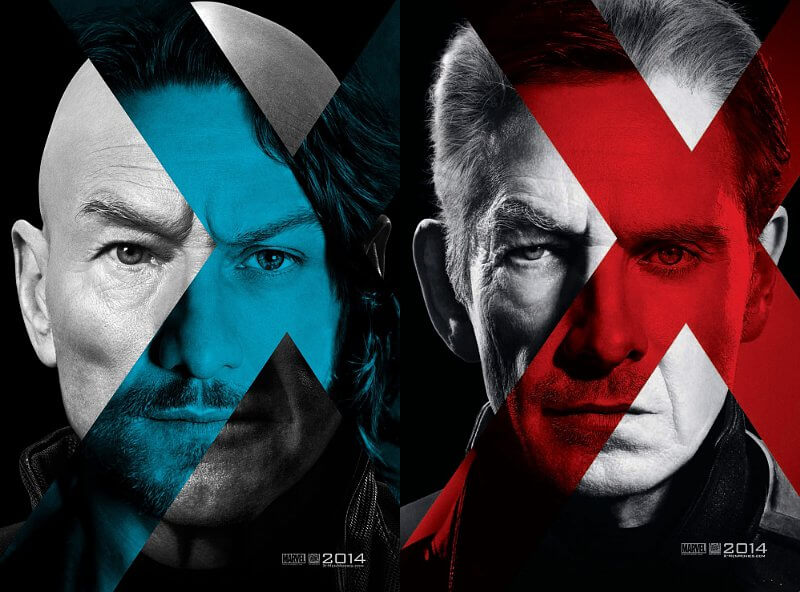 The Only Way is Viral

Does this mean the days of more traditional marketing techniques are soon going to be over? Who knows. No doubt you will still see posters in newspapers, on the sides of buses and trailers on television, but now though they will always be accompanied by hashtags, website addresses for their various social media accounts and maybe even comments from Twitter users and QR codes. If studios do it right then social networking can be the key to their success. Sometimes it’s OK to leave Twitter to do the talking. 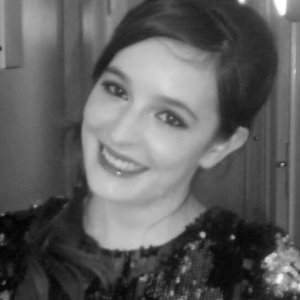 Emily Murray is a film fanatic and has been writing about film since she launched her blog The Mint Film Blog when she was 15. Now she is currently studying History and English at the University of Leeds and writers freelance about the arts. A lover of all genres of films, Christopher Nolan’s Dark Knight Trilogy will however always be her favourite films.