London / Special / Events / About Time: You Paid For Dinner With Instagram

About Time: You Paid For Dinner With InstagramBy Angelica Malin

How many times have you taken a photo of your dinner? We all do it. In fact, new research shows that a whopping 39% of Brits purposely arrange their food on the plate to share it online. When you think about, it’s rather odd indeed. But brands are responding to this digital obsession by showing increasingly creative ways to engage with their consumer – both digitally and physically – and no more so than a new pop-up which asks diners to pay for dinner with Instagram. 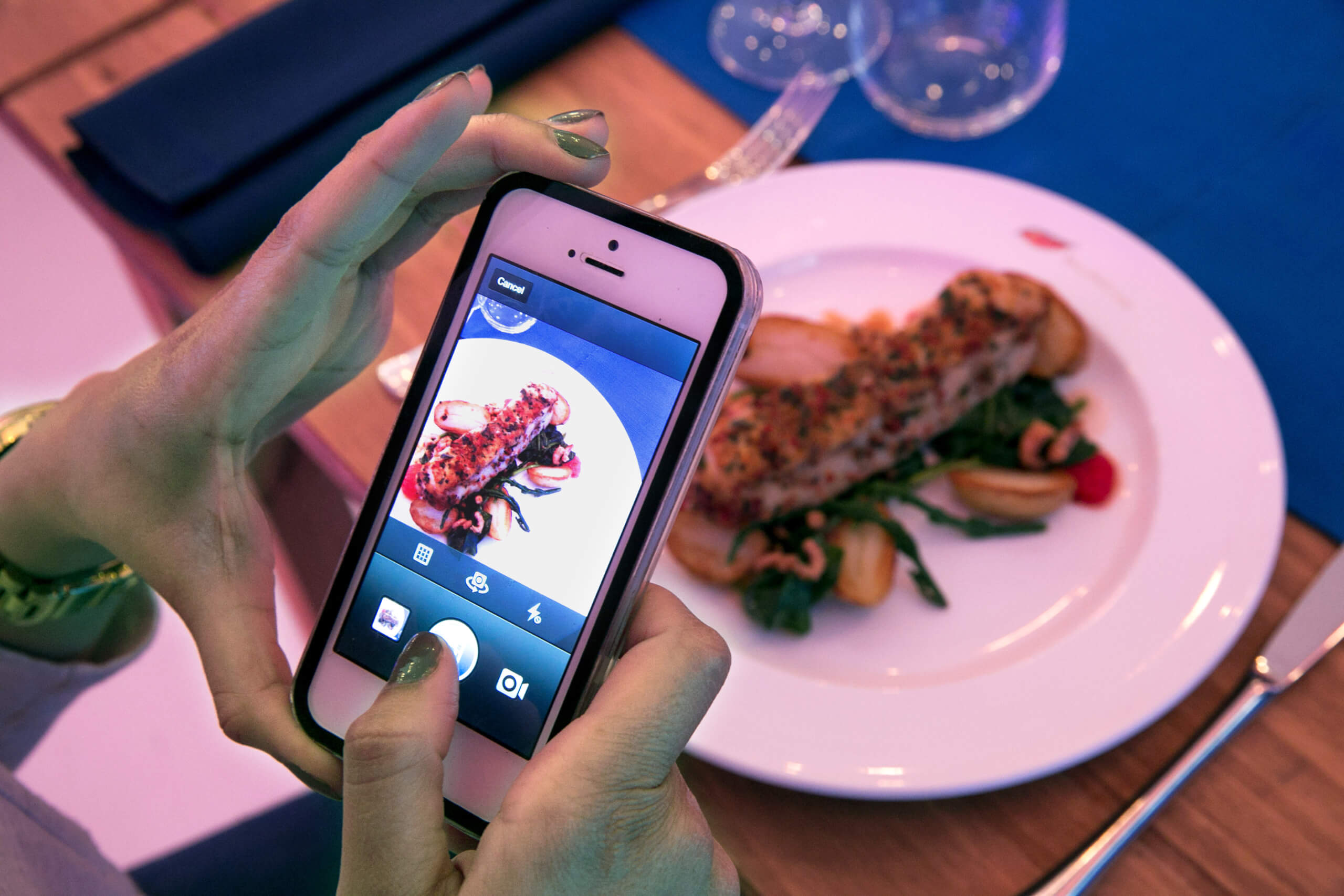 Introducing: The Picture House. For two days only, Britain’s favourite frozen food company Birds Eye are hosting a pay-by-picture restaurant in Soho – asking diners to pay for their dinner by sharing a phone pic of the food on Instagram. There’s no payment; it’s that simple. 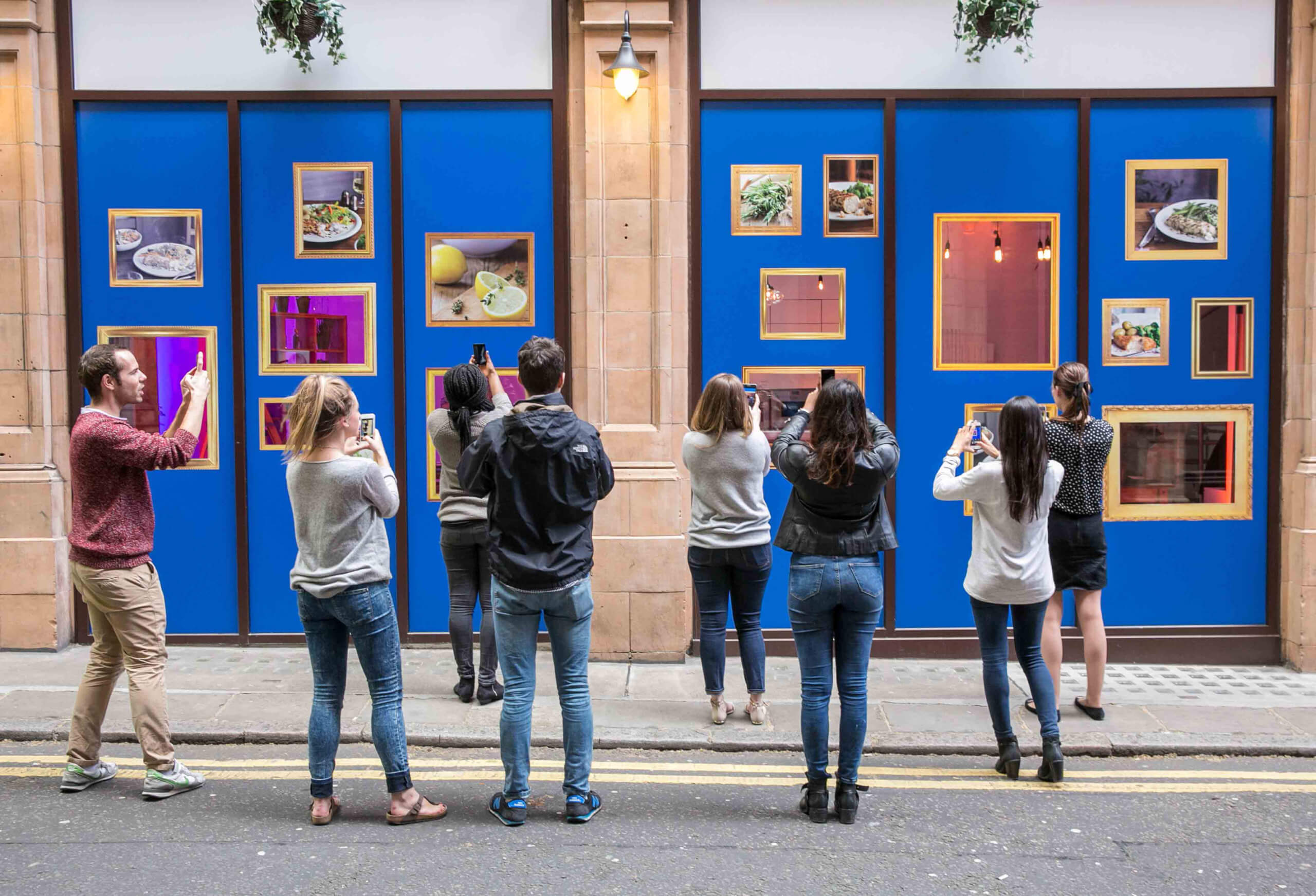 What: The Picture House, the World’s first pay-by-photo restaurant, explores the idea of social media as currency, and is being used to mark the launch of Inspirations, their new premium range. Exploring our relationship to food, the pop-up is part of the ‘Food of Life’ campaign with photographer Martin Parr.

How it works: Diners who visit the restaurant in Soho have to settle the bill by taking a picture on Instagram and uploading it onto their social networks using the hashtag #BirdsEyeInspirations.

Why: The opening of The Picture House restaurant follows research by Birds Eye that reveals that 52% of the nation regularly take photos of their meals, and 11% take at least one snap of their meal time moments every week. We reckon the About Time team have contributed to that percentage greatly. 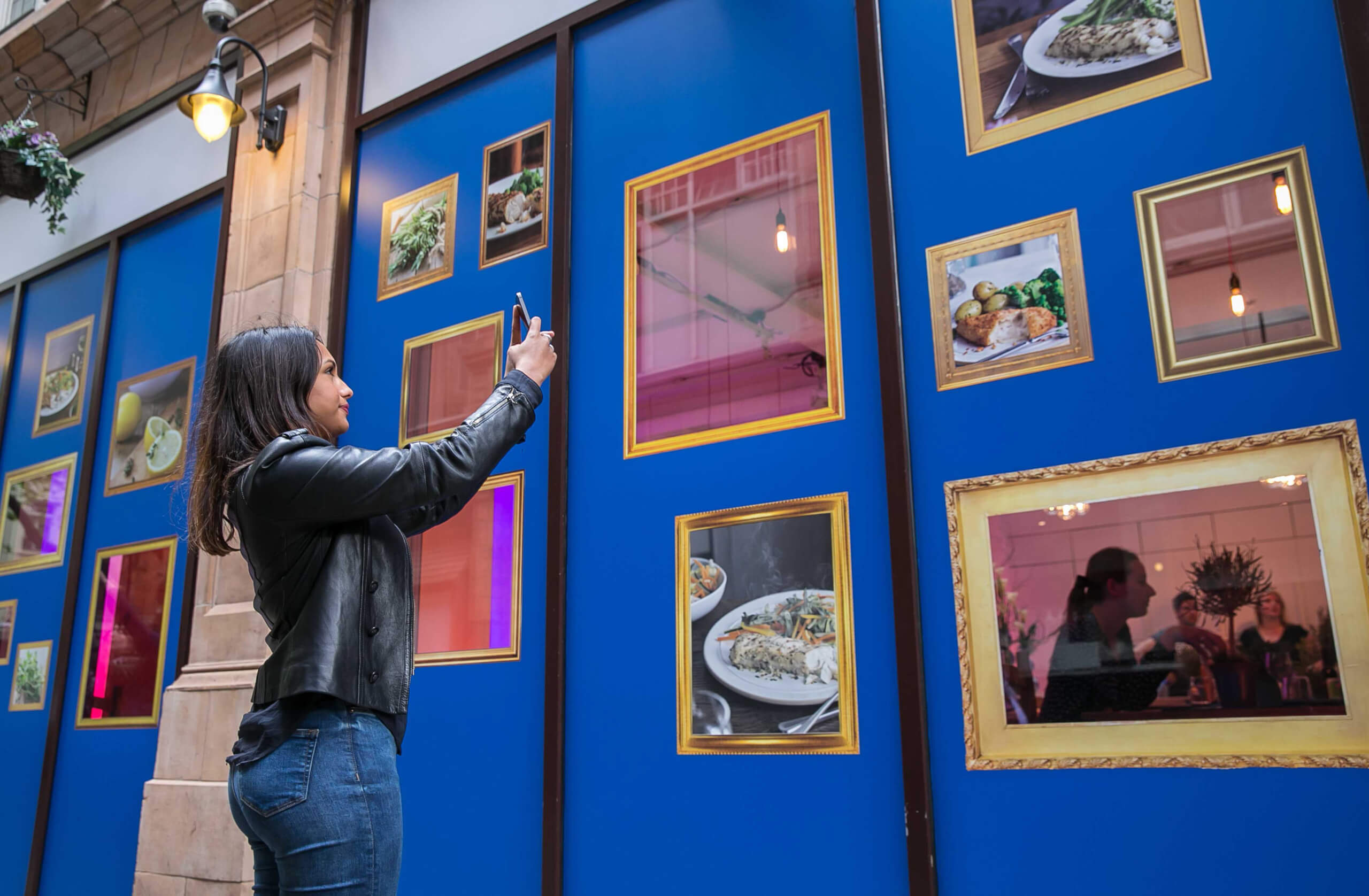 Why we approve: In a move that shows increasingly brands are looking of ways to encourage online interaction through physical spaces, in the style of Claire’s Prom Pop Up, Birds Eye will be tapping into the massive trend – there are 90 million photos of food on Instagram with #food hashtag. Yes, 90 million.

Visit: If you’re one of the 9% who admit they cannot go a day without taking a photo of one of their meals, then head on down to Soho over the next 2 days when it’s not just encouraged, it’s actually payment.

The Picture House pop-up restaurant opens its doors at the Ice Tank in Soho on Wednesday 14th May. Diners will enjoy a two-course meal and be treated to tutorials from top food photographer Marie Marte to learn how to take the ultimate food photo. See here for more info.