London / Special / Events / About Time: You Attended Vegan Nights at The Boiler House

About Time: You Attended Vegan Nights at The Boiler HouseBy Alicia Grimshaw

Last month, The Boiler House on Brick Lane was transformed into a vegan mecca for one night only, and it was mega.  Some of the London’s hottest street food vendors were all slinging their wares like SpiceBox’s incredible tandoori grilled cauliflower, Temple of Seitan’s fried bites, and  Young Vegan’s sweet potato pies. After the overwhelming success of the first Vegan Nights, the vegan posse are back for a second instalment, and trust us – it’s gonna be big. Rally together your veg lovin’ pals and head to east London on Thursday (23rd November) for plenty of delicious eats. 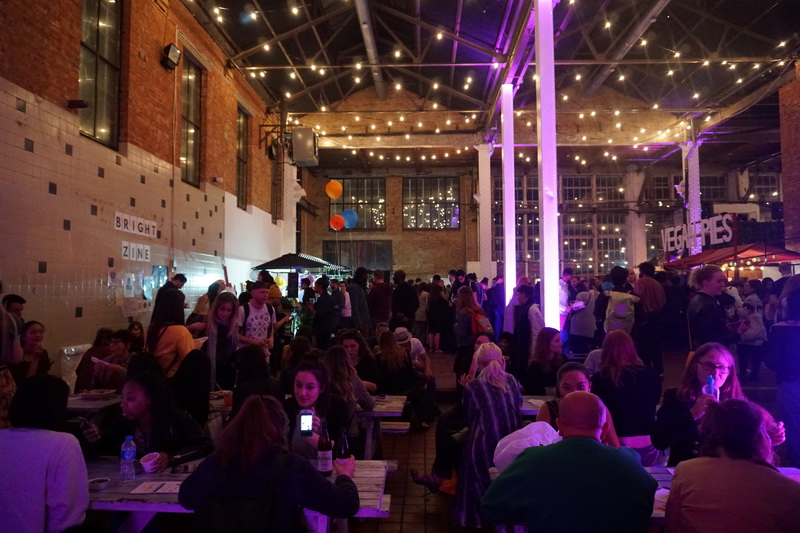 Truman Markets’ first edition of Vegan Nights saw an impressive 3,000 plant based fans flock to The Old Truman Brewery in September, with 23 traders to choose from not to mention a wealth of vegan beers and cocktails, the launch of the latest plant based ethical zine Bright Zine, ETHCS clothing and DJ sets from #VGANG. 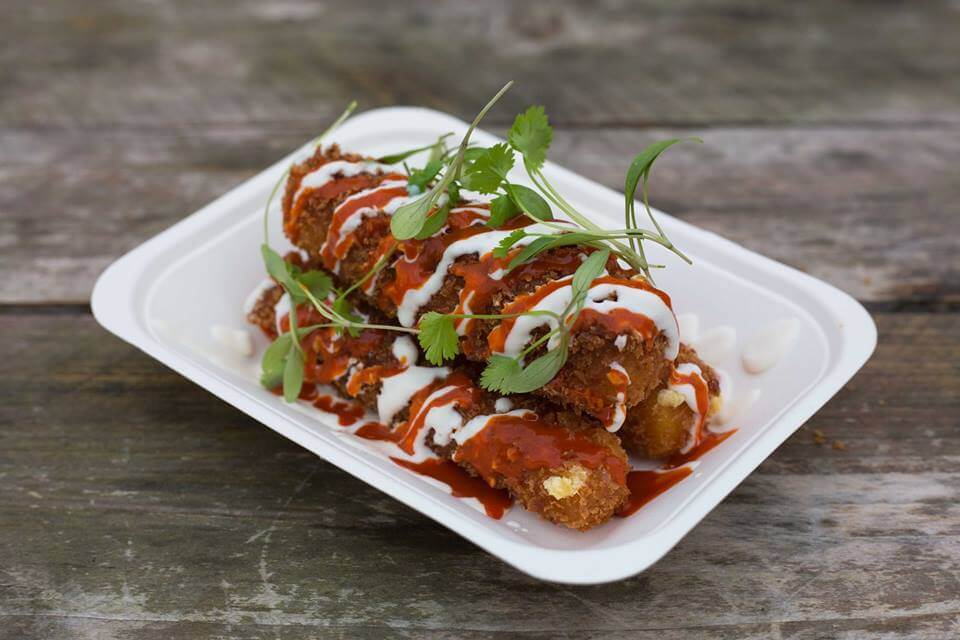 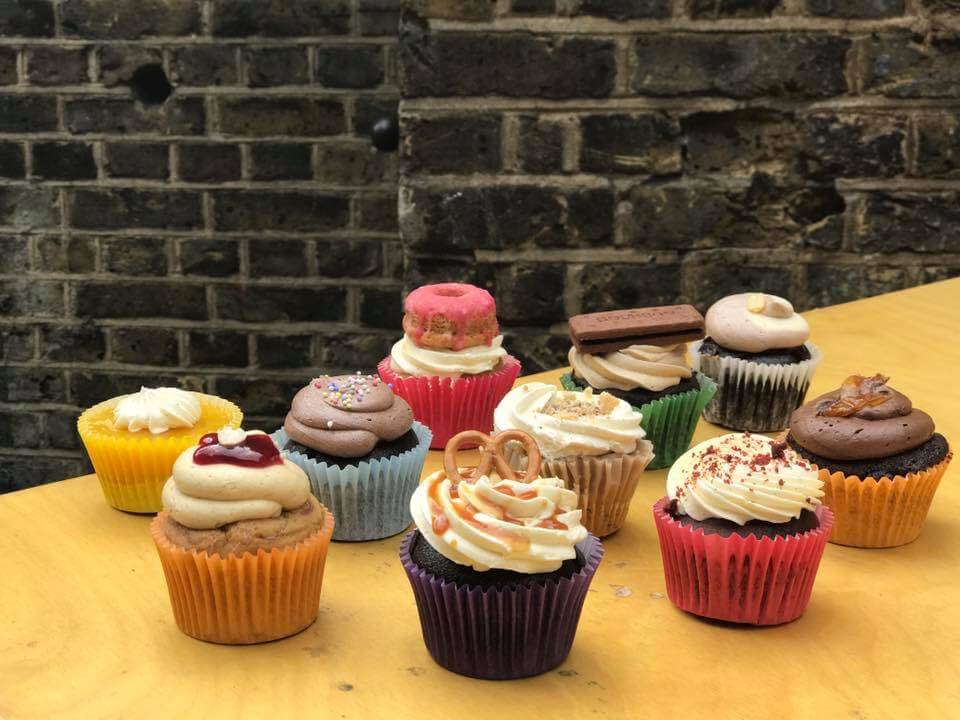 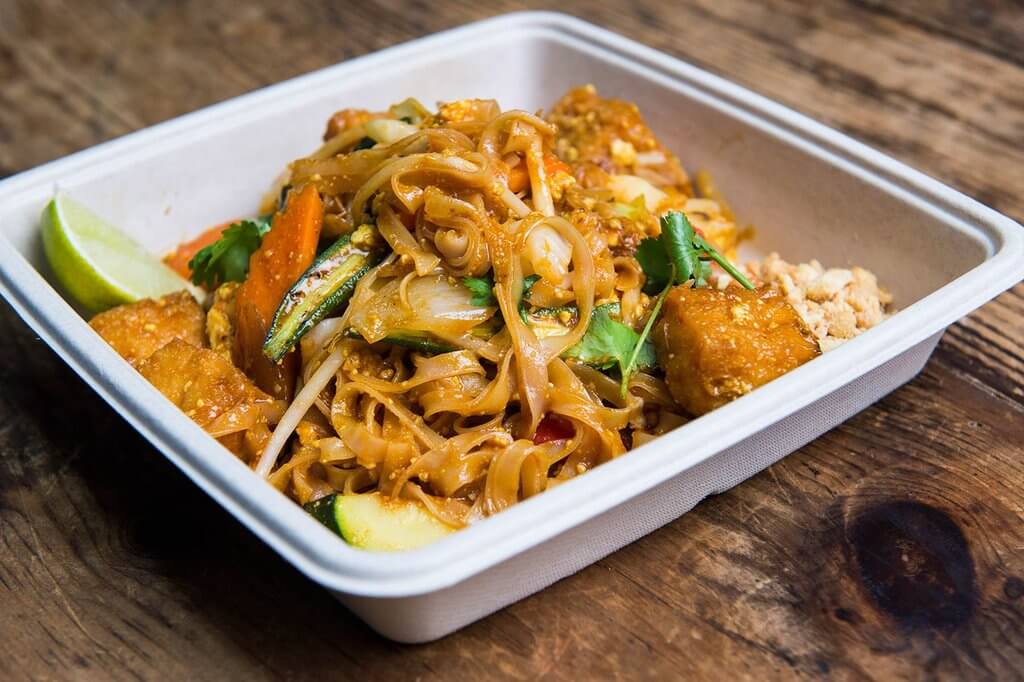 Returning to Vegan Nights once more is CookDaily, bringing his Laotian heritage to the menu alongside incredible plant based offerings. CookDaily’s innovation and music industry inroads with JME and Skepta, recently led The Guardian to dub him “the chef who’s getting young Londoners to love vegan food”.  With King’s family one of the original owners of a Truman Markets stall, this is very much a homecoming for one of London’s most in demand traders. 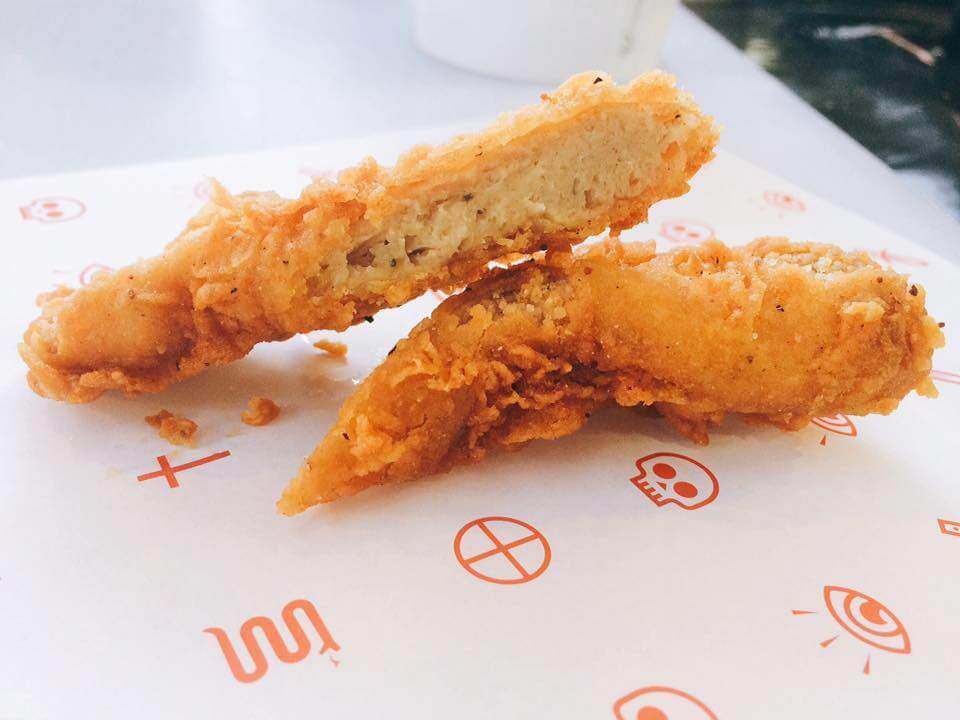 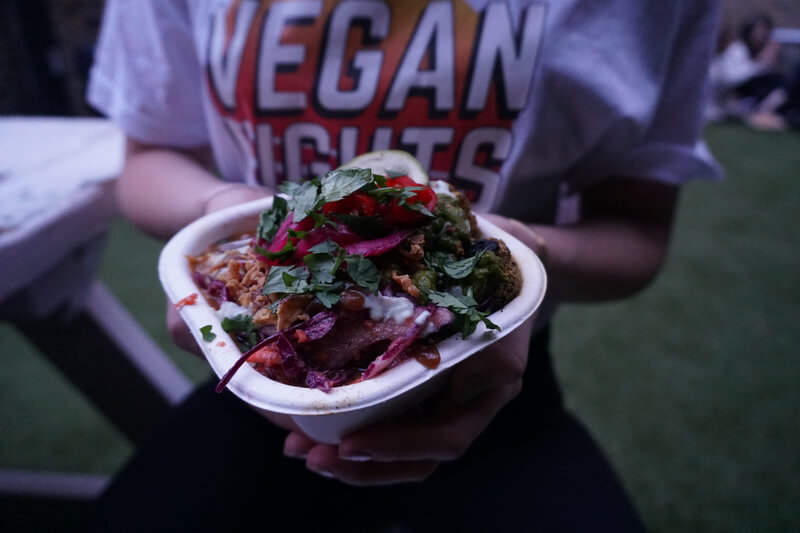 Vegan fast food fried chicken shop pioneers Temple of Seitan will be on hand to feed the masses alongside vegan doner kebabs What The Pitta, plus the trail-blazing Indian cuisine from Spice Box and many more prized traders cooking plant based burgers, bowls and cakes. 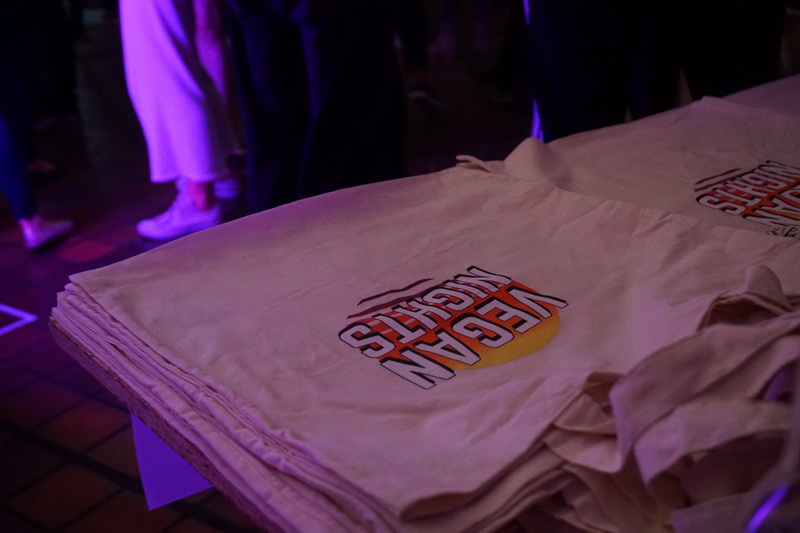