Right Now Film Festival heads to Dalston’s iconic Rio Cinema between the 21st – 27th March with a programme of six much-needed documentaries that take a deeper look at global power structures and inequalities; from the beginning of vital movements such as Black Lives Matter, to the future of welfare and (of course) the UK’s very own Brexit. Here’s a list of the six documentaries that will change the way you see the world: 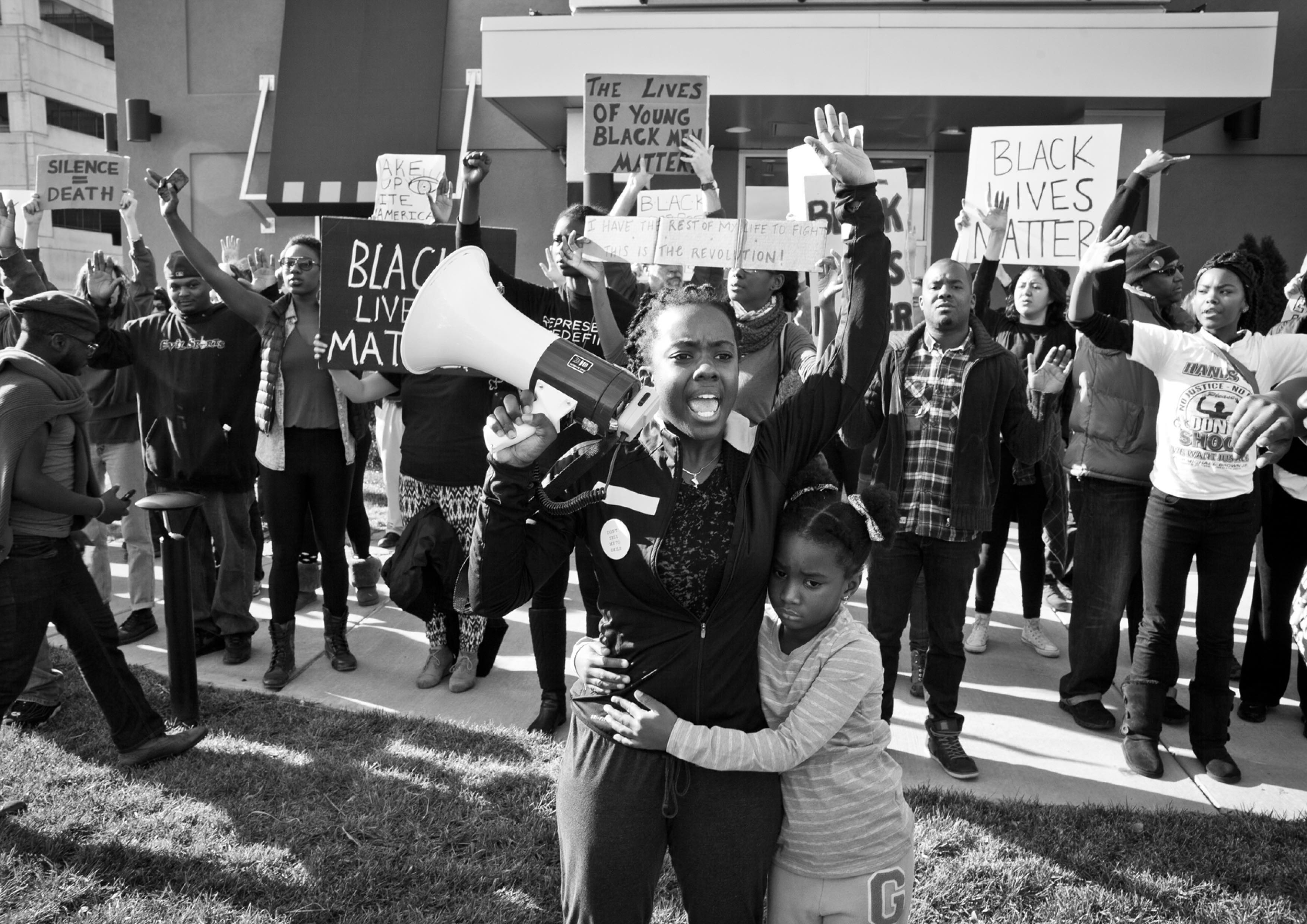 The Film: Whose Streets?

The Lowdown: When unarmed teenager Michael Brown is killed by police and left lying in the street for hours, it marks a breaking point for the residents of St. Louis, Missouri. As the national guard descends on Ferguson with military grade weaponry, these young community members become the torchbearers of a new resistance. Filmmakers Sabaah Folayan and Damon Davis know this story, because they are the story. Whose Streets? is a powerful battle cry from a generation fighting, not for their civil rights, but for the right to live. 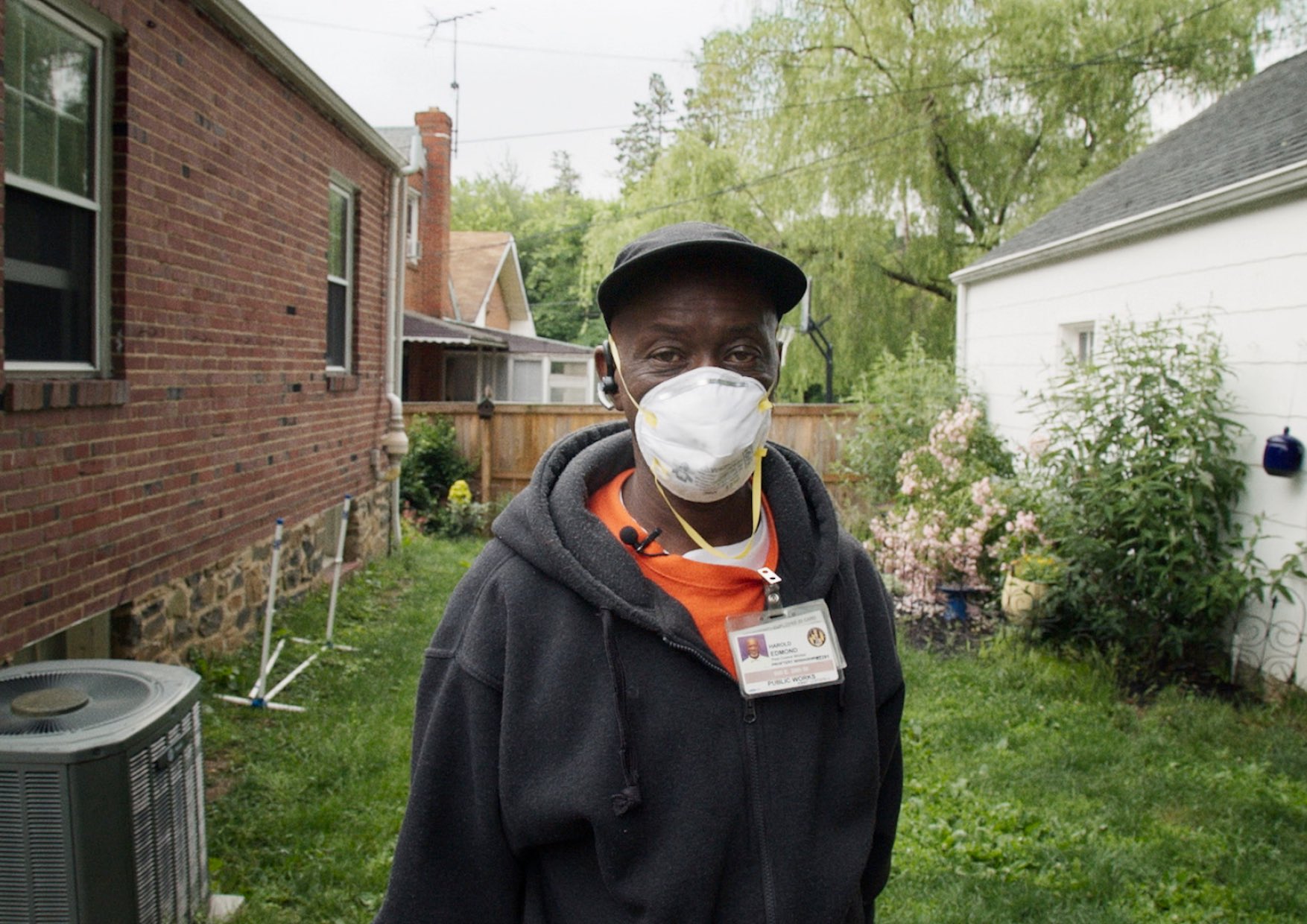 The Lowdown: Drawing comparisions to Werner Herzog and Chris Marker, Theo Anthony’s first feature combines inventive observation and a Dan Deacon soundtrack to create a powerful historical overview of the severe inequality in Baltimore. Unpacking the city’s influences (urban, social, racial), Rat Film uses the rat – as well as the humans that love them, live with them, and kill them – to show cities’ methods for keeping their unwanted elements under control. “There’s never been a rat problem in Baltimore, it’s always been a people problem.” 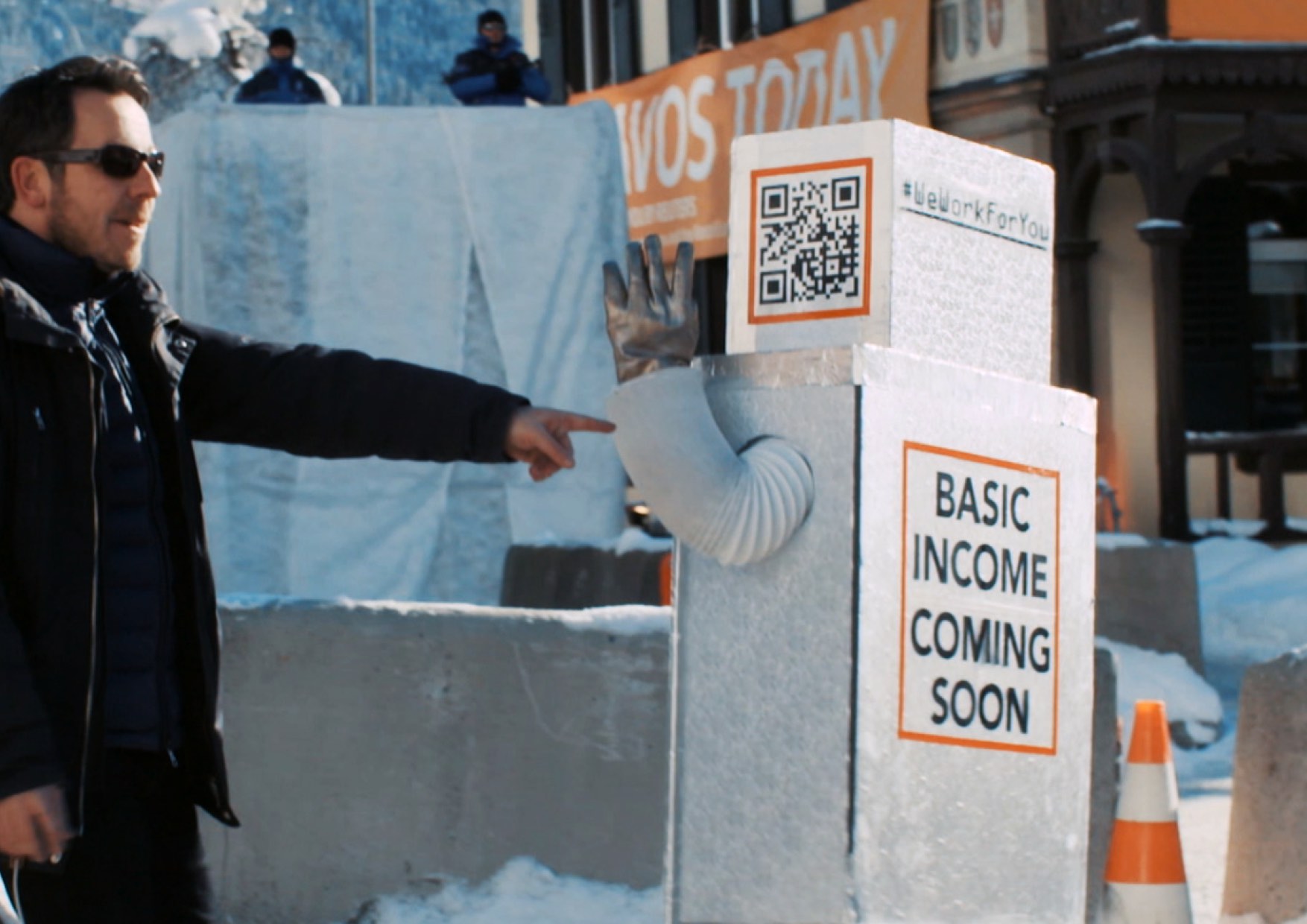 The Lowdown: What would you do if your income were taken care of? Globalization, automation, Donald Trump. The middle class is falling apart. Time for a complete rethink. Just a few years ago, an unconditional basic income was considered a pipe dream. Today, this idea is more imaginable than ever before, and intense discussions are taking place in all political and scientific camps. From Alaska’s oil fields to the Namibian steppes, Free Lunch Society takes us on a grand journey and shows us what the driverless car has to do with the ideas of a German billionaire and a Swiss referendum. 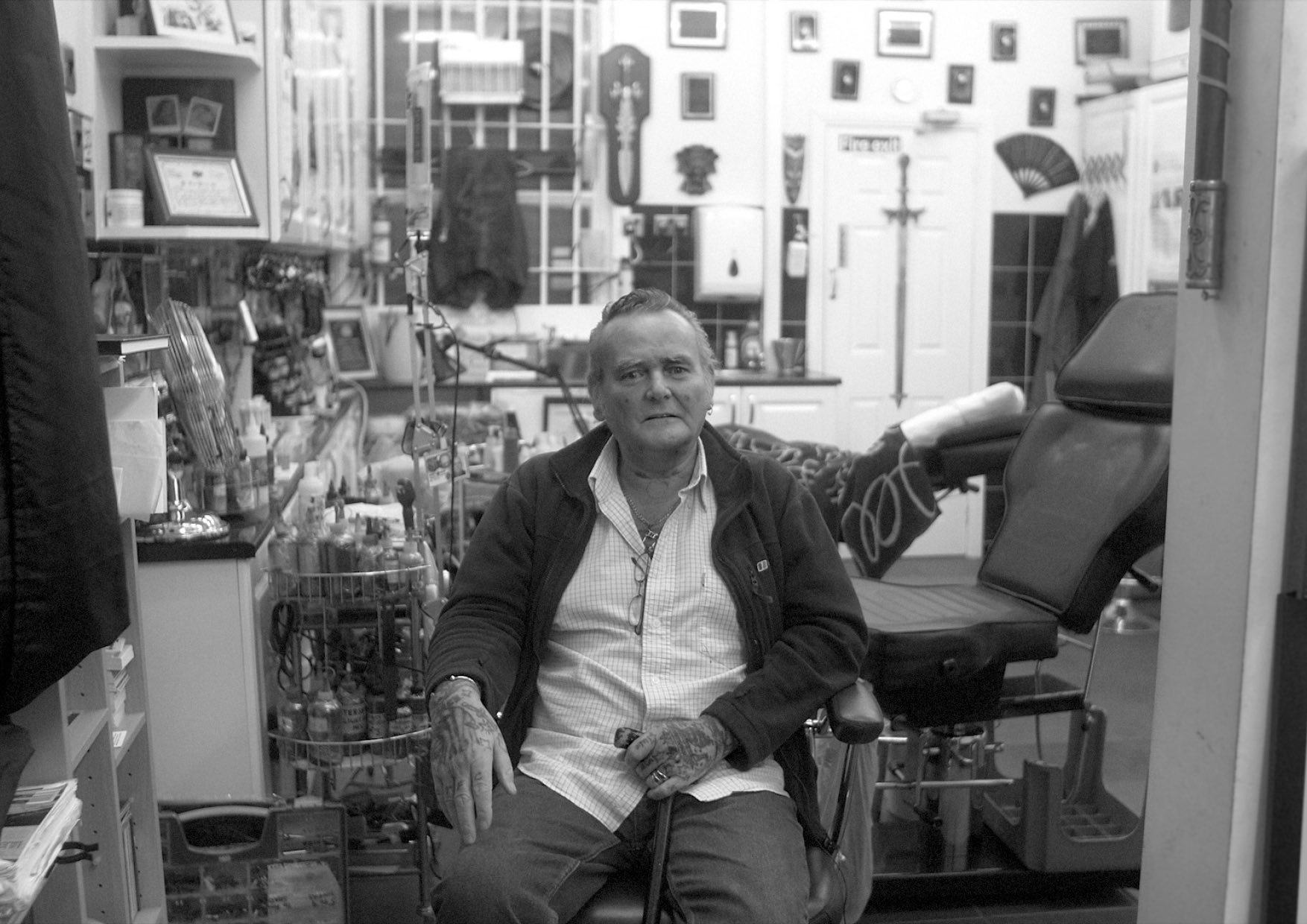 The Lowdown: On/off. Yes/no. Leave or Remain? While a referendum always divide people, Brexit did so in a manner unprecedented in modern British history: old pitted against young, nationalists against migrants and “the people” against “the elite”. But underneath these binaries we find human beings whose individual stories influenced the outcome of this historic and perplexing vote. Brexitannia presents the people of a once powerful empire as they negotiate their identities in a world that is changing faster than ever, and in which power appears further from people’s own hands. 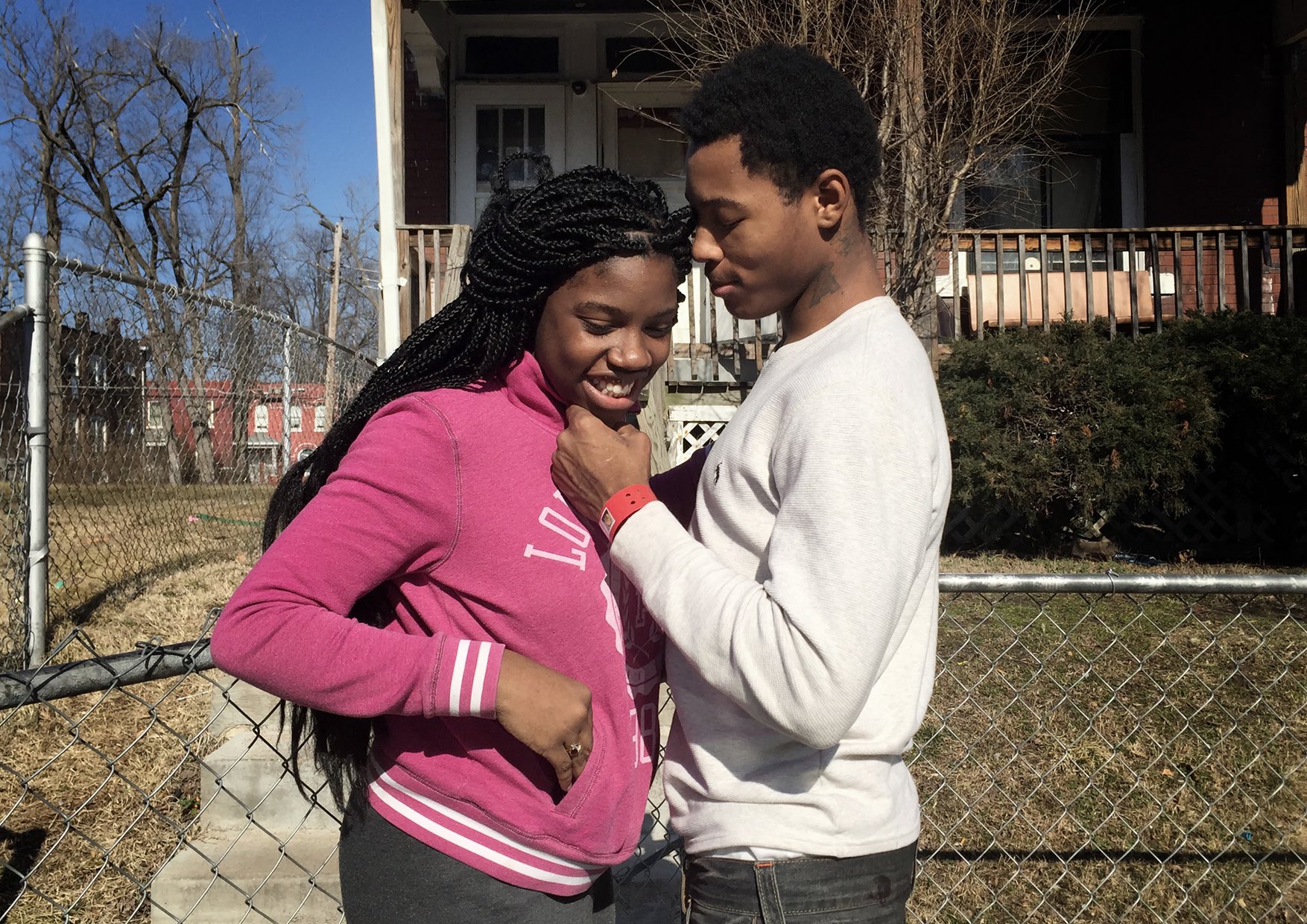 The Lowdown: From award-winning directors Jeremy S. Levine and Landon Van Soest, For Ahkeem is an intimate coming-of-age story that illuminates the challenges that many Black teenagers face in America today. After a school fight lands 17-year old Daje Shelton in a court-supervised alternative high school, she’s determined to turn things around and make a better future for herself; just as she falls in love, gets pregnant, and Ferguson erupts a few miles down the road. Poignantly examining how the justice system can prevent people from escaping a life of poverty, For Ahkeem asks the question of whether social mobility really exists for all. 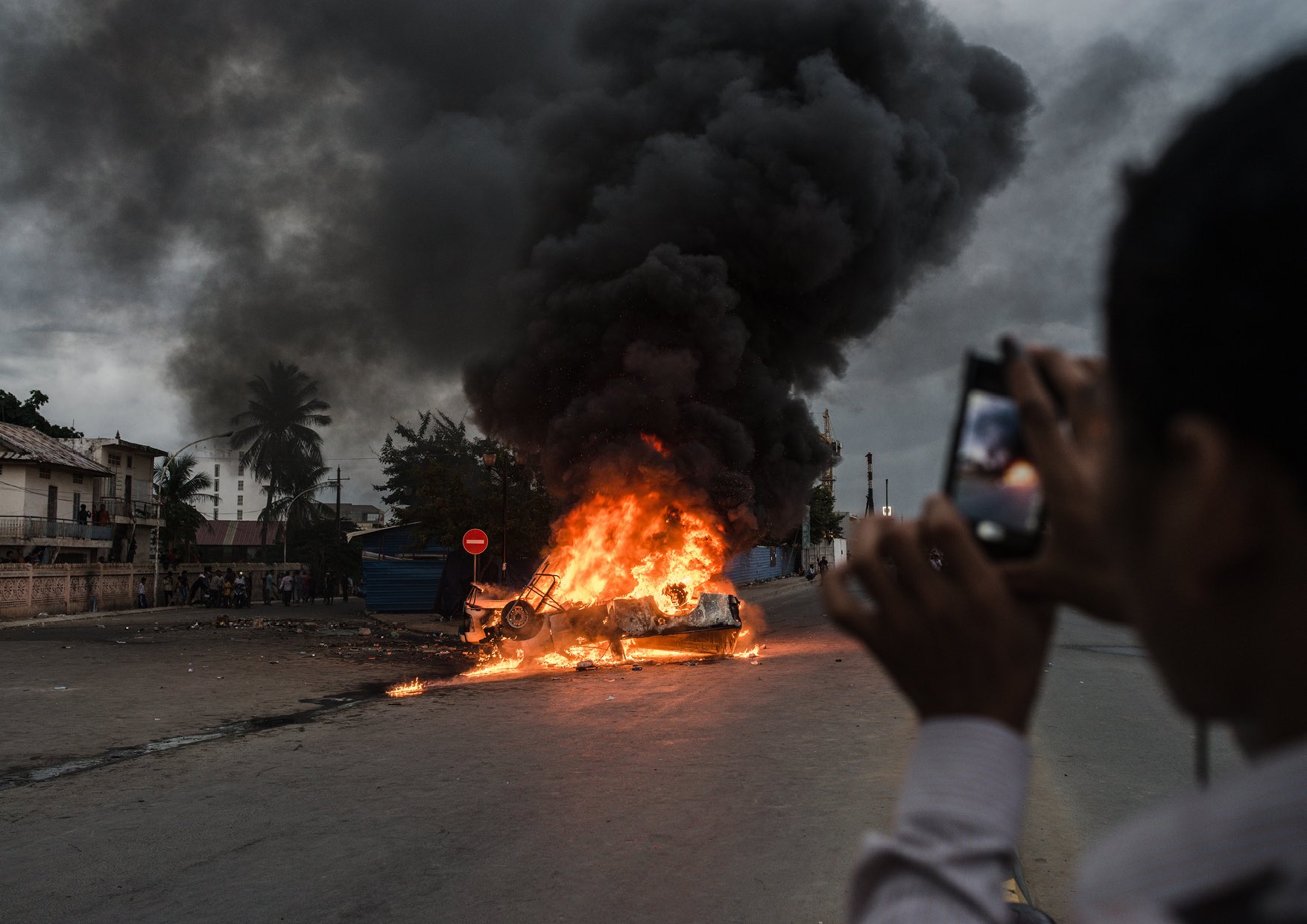 The Film: A Cambodian Spring

The Lowdown: An intimate and unique portrait of three people caught up in the chaotic and often violent development that is shaping modern-day Cambodia. Shot over six years, the film charts the growing wave of land-rights protests that led to the Cambodian Spring and the tragic attempt to overthrow the dictatorial government of Hun Sen, which has been in power for more than thirty years. Winner of the Special Jury Prize at Hot Docs and featuring an original soundtrack by electronic artist James Holden, A Cambodian Spring is a documentary about the complexities – both political and personal – of fighting for what you believe in.

For more information on festival and to buy tickets – see here.