London / Special / Features / The Rise of Gentrification Across the UK

The Rise of Gentrification Across the UKBy Angelica Malin

And over the past half-century, there’s no denying the impact that gentrification has had on UK cities. Even over recent decades, our major towns and cities have seen a marked and dramatic overhaul aesthetically, backed in part by huge private and public investment.

During this period of changing city landscapes, we’ve seen the redevelopment of many inner-city areas backed by investment from large private companies; cities have become by an eclectic reflection of cultural expansion and vibrancy, as immigrants and city workers have settled and large national corporations have established their headquarters. 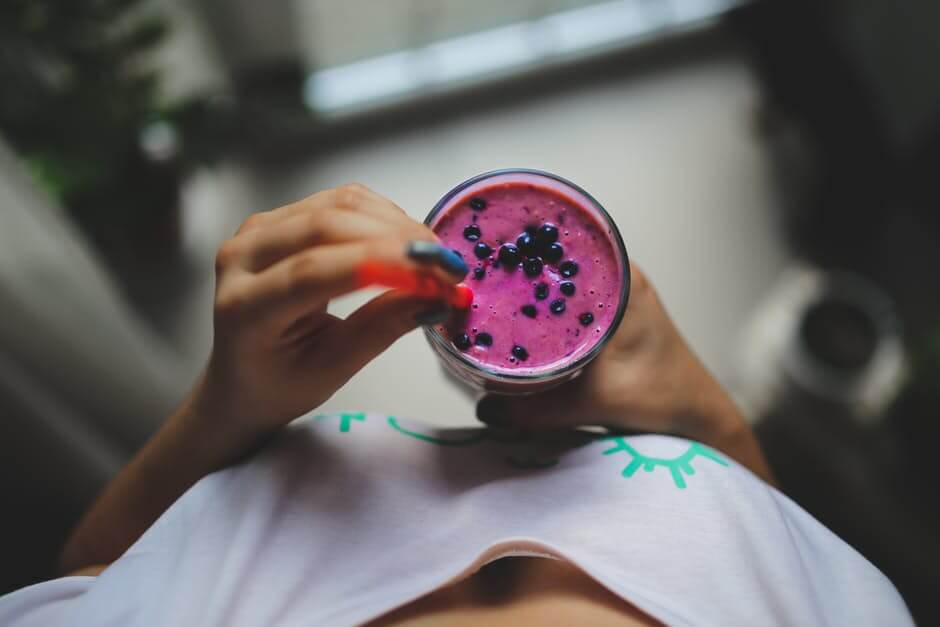 We’ve also witnessed the pedestrianisation and ‘greening’ of many inner-city areas, but although many of these areas were once in the public domain, many are now privately owned and maintained, meaning that the original sense of community has disappeared.

The influx of more affluent outer-city dwellers and investors has driven up the prices of inner-city properties, meaning that the lower social classes have been slowly but surely pushed out of the immediate city suburbs, often areas of poverty and the domain of low-paid workers.

The rise of gentrification has also meant that many artistic types and young aspirationals have been pushed outwards, too, as rental prices become higher and higher. Even too, in modern-day UK, many larger chain retailers are struggling with the rental prices of inner-city areas; an unlikely victim of gentrification. 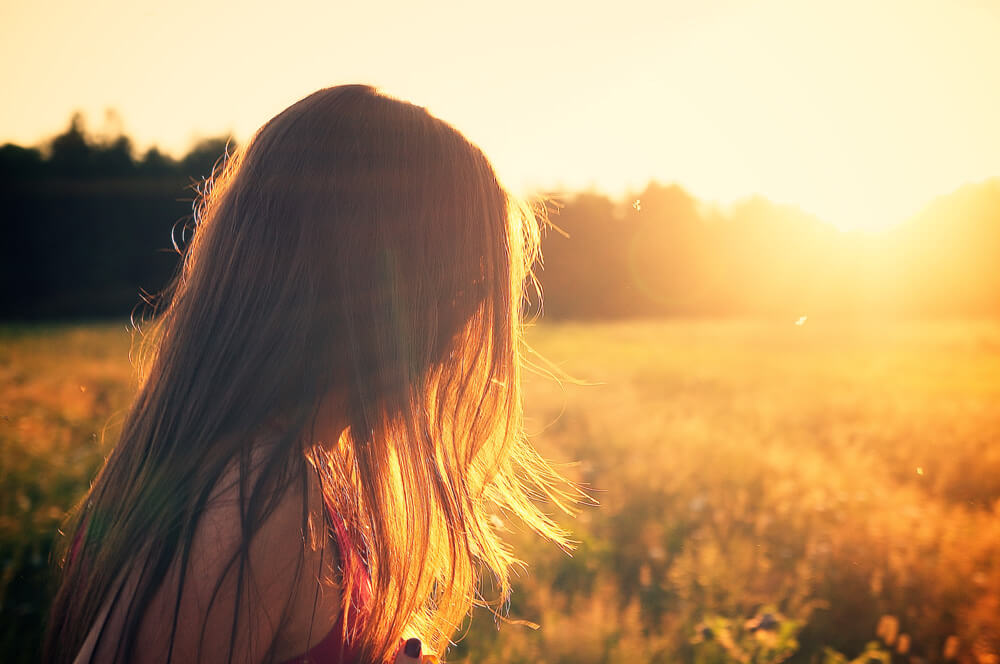 What has further fuelled the rise of gentrification, particularly in the likes of the capital city, London, is the foreign interest in the investment in inner-city regions. International property investments, from wealthy overseas investors looking to cash in on the huge growth in value property in sought-after areas has only further inflated the problems of gentrification – pushing even the middle classes of Britain further away from the centres. London has become a place where only the very wealthy can afford an excellent quality of life.

Could the tipping point of gentrification’s rise be now, in 2018? As developers struggle to find tenants for their modern city-centre apartments and tech start-ups are making more than household-name retailers who have had a high-street presence for more than 30 years? Will our future cities be a larger sprawl of sterile corporate offices, with the odd coffee shop sandwiched between?