London / Special / Events / Secrets of CEOs: How to Launch, Build + Grow Your Own Business

Secrets of CEOs: How to Launch, Build + Grow Your Own BusinessBy Angelica Malin

Thinking of starting your own business but not sure where to start? Already launched a venture and need some advice on how to grow your biz? Want to get inspired by successful young business owners? This event is for you.

Introducing About the Future: a new London-centric festival of entrepreneurship, which puts on a spotlight on the UK’s most prominent entrepreneurs, business owners and freelancers with 12 thought-provoking events throughout June and July 2018. The festival is dedicated to inspire your personal business journey – we’re all about empowering the next generation of UK entrepreneurs, creatives and self-starters, in a real and tangible way.

This special evening on the 5th June features insight from some very inspiring CEOs and business owners, who will be sharing their personal advice, experience and stories in an intimate, honest panel talk. Forget corporate jargon and lofty business talk, this talk is all about keeping it real – we’ll be discovering the secrets of success from CEOs who have been there and done it. You will learn:

– How to take an idea into a reality in easy steps

– How to market + promote your product to consumers – PR, marketing and social media

– How to build, grow + manage a team (globally and on a micro scale)

– How to add value to your product + speak to consumers

– How to expand + grow a business in a sustainble way

Come down and learn with us (there will be wine and snacks, obviously). 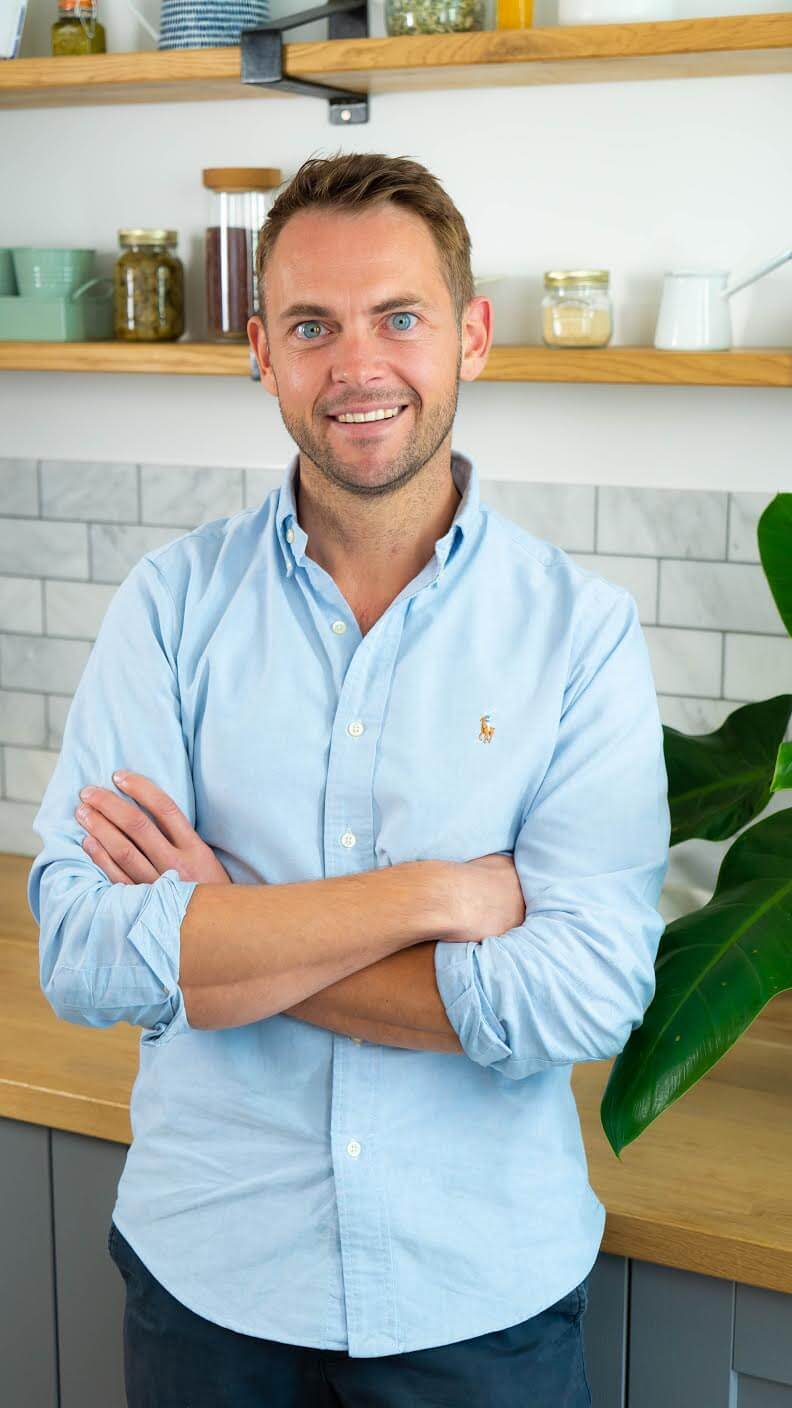 Rob Grieg-Gran is co-founder of Mindful Chef, a health-focused recipe box company backed by sports stars including Sir Andy Murray, Victoria Pendleton CBE and Will Greenwood MBE. Rob, a former exotics trader at Morgan Stanley and Oxford University Scholar – with a Double First in Engineering, Economics and Management, runs Mindful Chef’s technology development and operations. Rob founded Mindful Chef with two friends from Devon, Myles Hopper and Giles Humphries, in 2015. Growing from strength to strength, Mindful Chef has delivered over one millions meals since its launch.

Mindful Chef’s healthy recipe boxes are delivered weekly, direct to customers across the UK. Each box contains recipe cards, pre-portioned ingredients and fresh meat, fish and produce, sourced from independent British farms. All its recipes are gluten-free, dairy-free and contain no refined carbs. The name, Mindful Chef, embodies all that the brand aspires to be: mindful of the suppliers it chooses, mindful of the healthy ingredients it uses and mindful of its impact on the environment. Mindful Chef has also partnered with food charity One Feeds Two. For each meal sold, Mindful Chef donates one school meal to a child living in poverty – they are the first and only recipe box pioneering this ‘one for one’ charity model. With over 330,000 meals donated to date, Mindful Chef’s target is to donate one million school meals by the end of 2018. 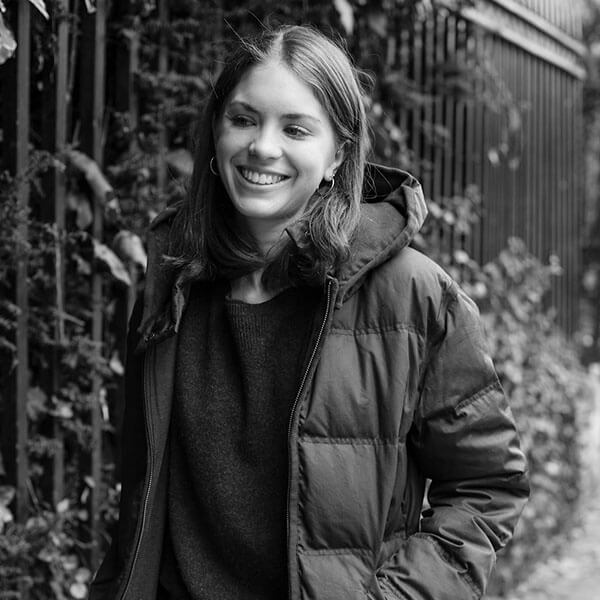 Spoon is the brainchild of Annie Morris, who quit her job in advertising to pursue her passion for breakfast. She launched the business with her brother-in-law Jonny Shimmin at a food market in SW London, where they served bowls of their homemade cereals with fresh seasonal toppings, as well as bags of their granola and mueslis for people to take home. They soon realised that people wanted to see their products on the retailers’ shelves. Their big break came following a successful pitch on the BBC TV programme, Dragons’ Den. This gave them the boost they needed to take their cottage business to the next level. Spoon has come a long way since this time. You can find their full cereal range at Waitrose, Ocado, Whole Foods, Selfridges and Harvey Nichols, as well as top independents nationwide. They are now excited to announce the launch of their crowdfunding campaign on Seedrs, giving everyone the change to become a ‘Spoonie’ and a significant part of their journey. 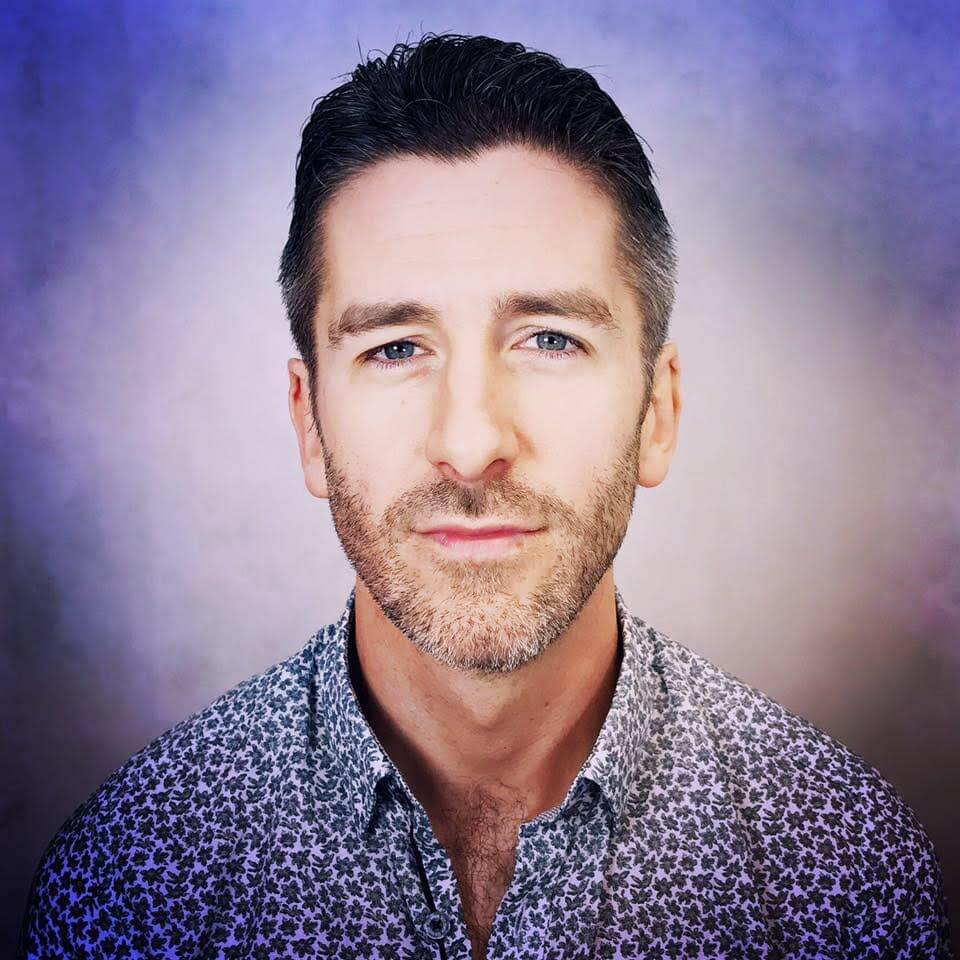 Andrew Newlands is Managing Director, Founder & Owner at Honeycomb Project Management and The Monty Bojangles Company. He is also owner of Hope & Greenwood, The Piccadilly Sweet Parade, The Ministry of Treats, so you could say he hits a pretty sweet spot in business. Andrew believes that intensely innovative product development is at the core of a successful food business, and works to make his delicious products the best possible (Monty Bojangles has 25 Great Taste Awards). He’s got some very impressive business know-how under his belt – in 2005, at 24, he started Honeycomb Project Management to supply a comprehensive honeycomb of B2B services to confectionery and snacking manufacturers in the UK, the US and Europe. After this, in 2009, he created the Monty Bojangles brand which has grown to a present day value of circa £15m at retail. In 2010, he successfully secured the license to produce confectionery products under the Robinsons, Fruit Shoot brands in a licencing partnership with Britvic and in 2015 he purchased Hope and Greenwood brand, a pioneering 10 year old sugar confectionery brand. In 2017, he was a finalist for The Amazon Growing Business Awards, voted a ‘Best Brand’ in Fine Food Digest and featured on The Apprentice final on the BBC as a market expert in the final episode.  In April 2018, Andrew won the highly prestigious Queen’s Award for Enterprise: International Trade 2018 and was ranked 17th in Sunday Times Lloyds SME Export Track 100 League table. Right on. 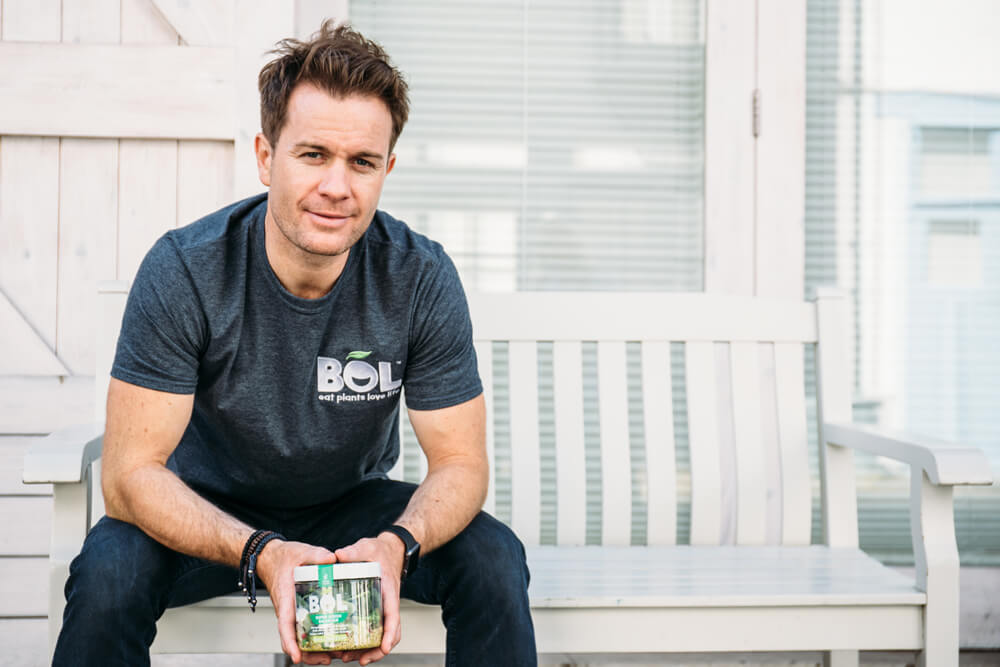 Paul Brown is the founder of Bol Foods, previously Food Director at Innocent Smoothies for 14 years. Having spent many years traveling back and forth from London to Manchester, Paul realised healthy eating on-the-go wasn’t easy, so with a team of expert nutritionists, top chefs and a collection of passionate friends, he launched BOL Foods into the UK grocery market in 2015. The mission: to make it easier for busy people to eathealthy and delicious food. Both consumers and businesses saw the value in what BOL was doing, and in 2016 BOL won the National Business of the Year Award. However, the vision took a turn as Paul became increasingly aware of the environmental impact caused by our food choices. This led him to make the risky decision of dropping meat and fish from the entire range in June 2016, making BOL the first FMCG brand to re-launch as a plant-based company. This decision halved the business overnight and caused significant losses, but the mission was decided. The risk has since paid off, with BOL growing three-fold from 2016 to 2017. Paul hopes this step will set a precedent amongst food brands, as well as inspire people to change the way they eat. In short, his primary ambition is to get people to ‘eat more plants’. 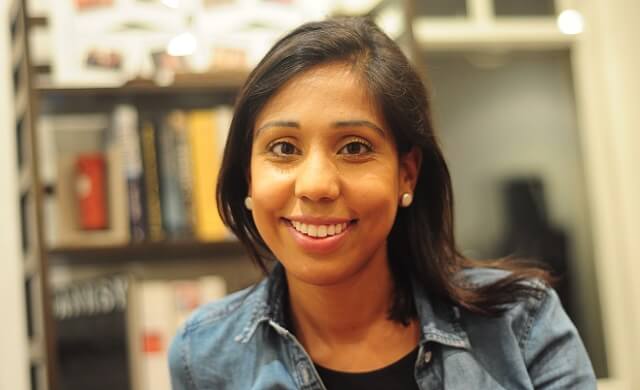 Tamara Rajah is CEO of Live Better With – an e-commerce platform retailing products which help to ease the day-to-day symptoms and side-effects suffered by cancer patients. Before founding Live Better With, scientist Rajah spent ten years working in healthcare between the UK and the US. Rajah saw that people suffering from cancer would receive advanced medical treatment, but for their day-to-day symptoms and side effects – such as brain fog, a sore mouth, itching, nausea, hair loss and pain – she saw that there was no care system in place. Live Better With attracted 156,000 visitors in its first six months, and has gone on to retain thousands of customers. Having launched in the US in February 2016, the site is going from strength to strength; including securing a partnership with Marie Curie later in that year. Later that year, Forward Partners chose to invest £250,000 in Live Better With based on Rajah’s thorough research, which highlighted the big opportunity she had found. Rajah has gone on to clinch £25,000 in MassChallenge Gold prize money, and in August 2016 completed an impressive £2m seed funding round led by Fig, with participation from Downing Ventures, Forward Partners and the London Co Investment Fund (LCIF).

Please note: we cannot offer refunds on tickets, although we will accept name changes with 24-hours notice