London / Special / Events / In Pictures: #PitchPerfect with About TIme

In Pictures: #PitchPerfect with About TImeBy Angelica Malin

About Time were lucky enough to host 200 of PRs best and brightest on Tuesday 3rd March 2015 for an insider’s view of the journalist and PR relationship. See the full album here. 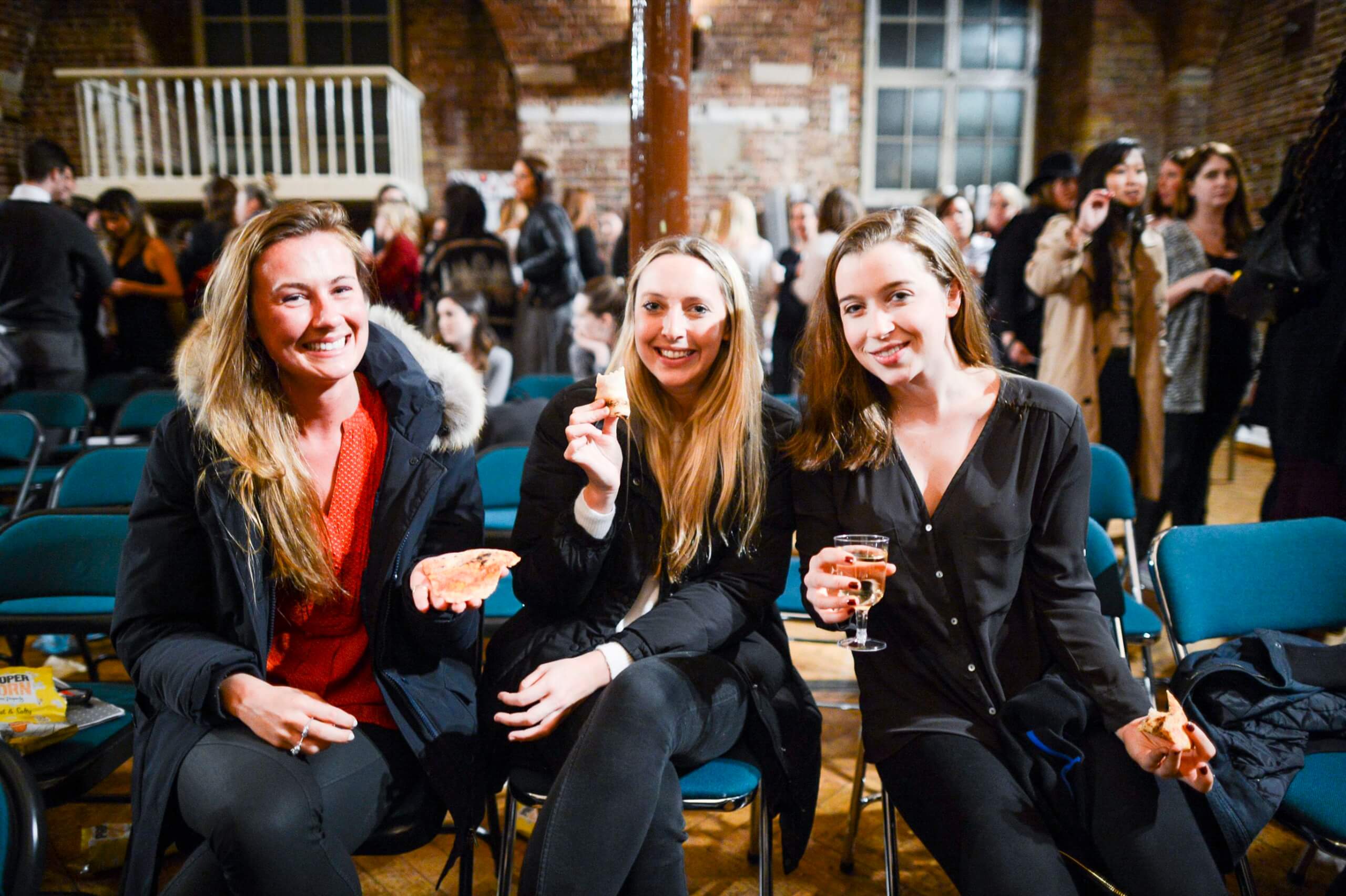 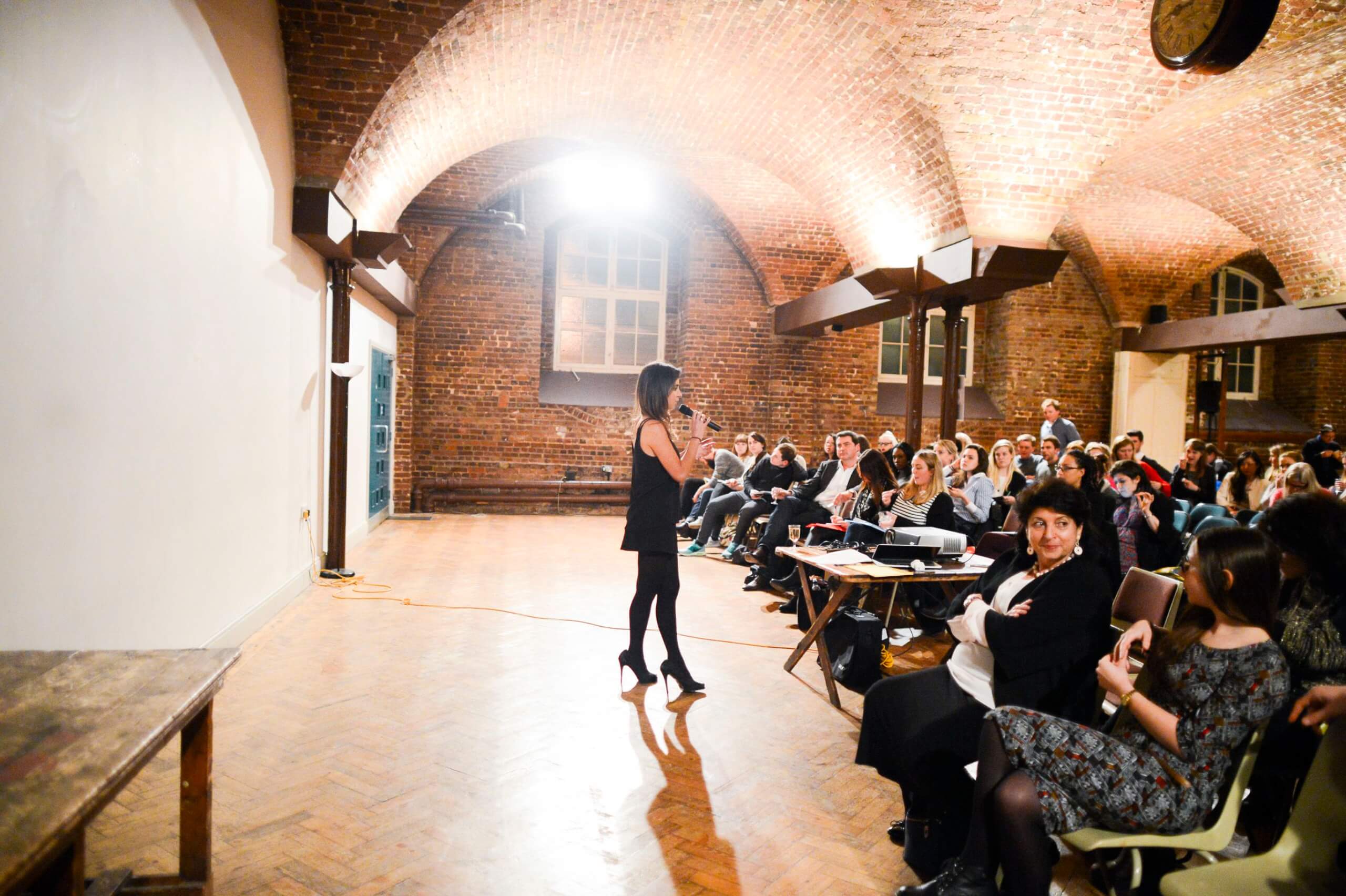 Inspired by Angelica’s ethos that PRs and journalists need to have a more honest relationship and more open dialogue, the evening comprised of speeches from industry insiders William Sitwell, Grant Feller, Chris Donnelly and of course About Time’s own Angelica Malin. The speakers jumped at the chance to stand up, address a room full of PR’s and tell them all of the things they’ve always wished PRs knew. 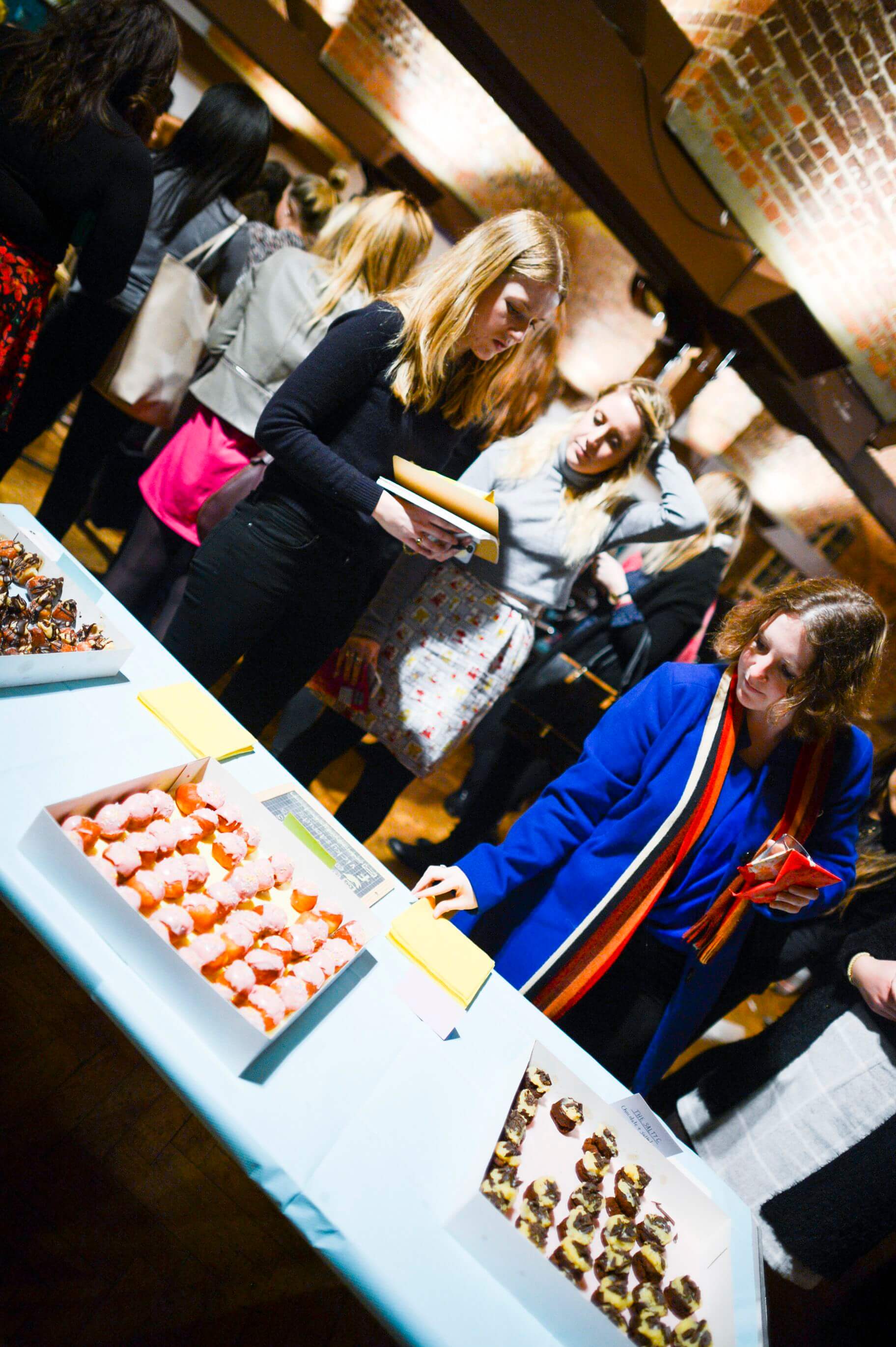 Twitter blew up with enthused PRs sharing the tips and tricks they’d learned – though guests did put their phones down long enough to get to network with other industry compatriots, trading horror stories and insider suggestions alike. 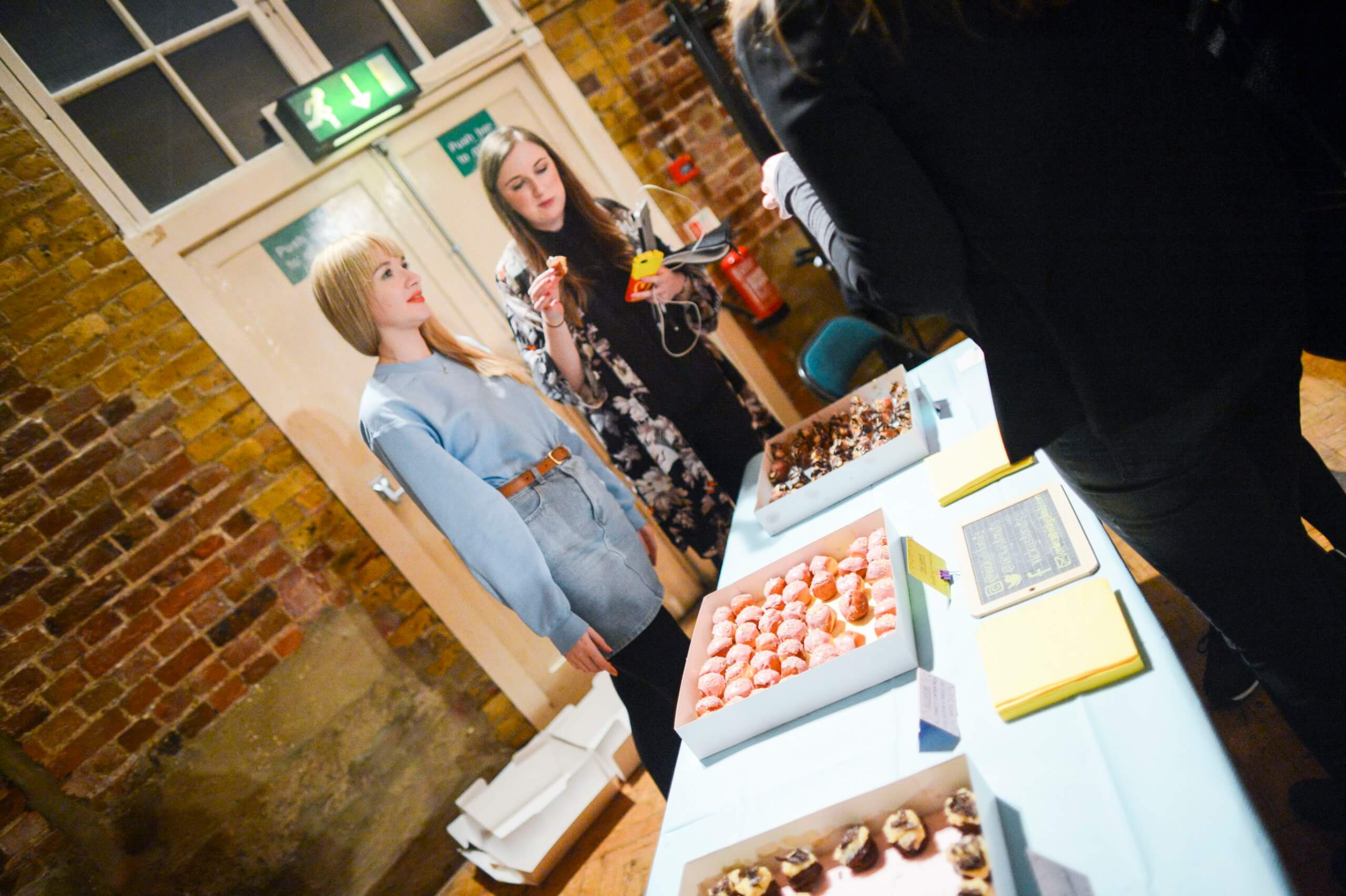 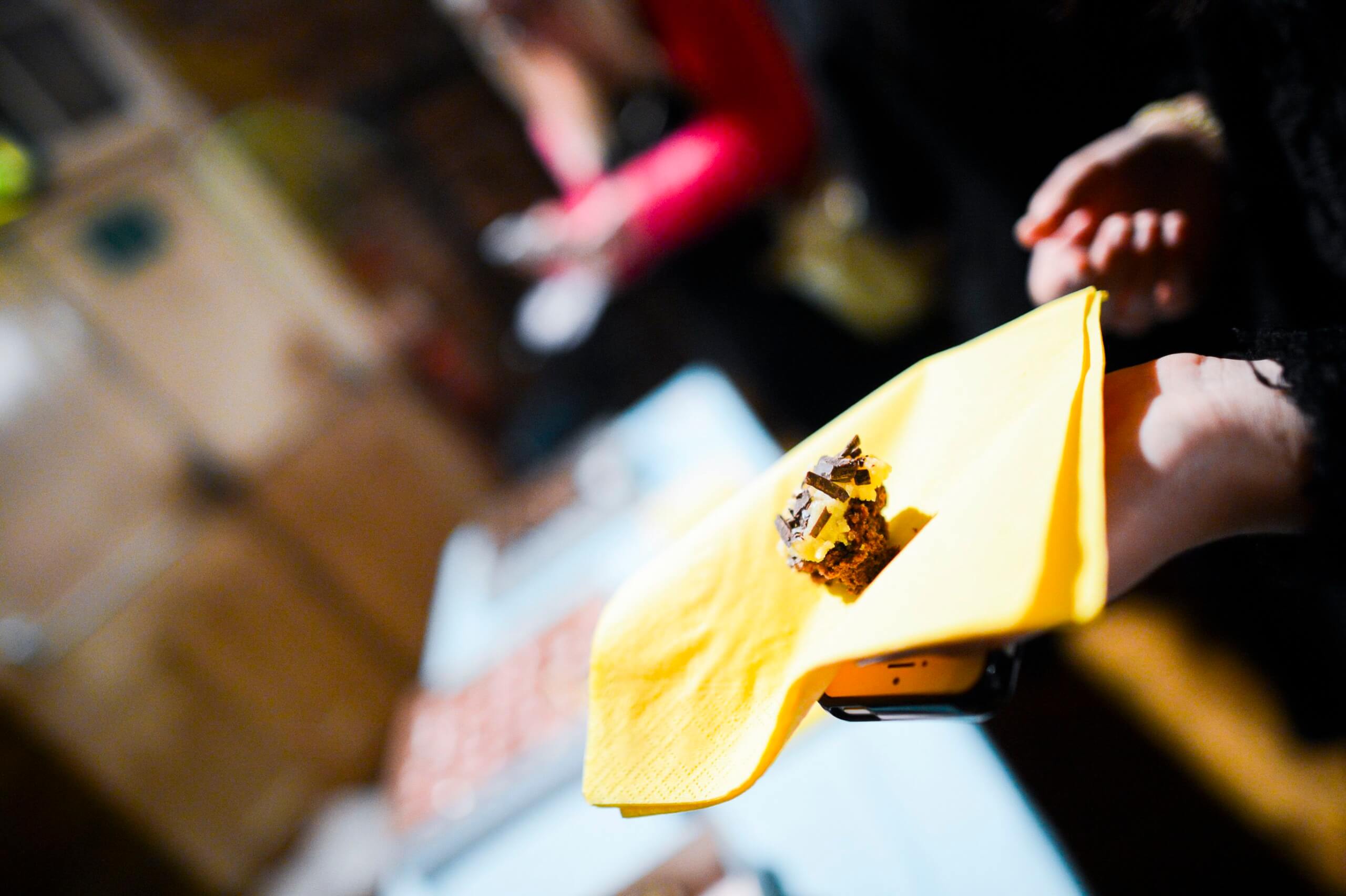