London / Special / Events / Oktoberfest 2021: Where to Celebrate in London

Oktoberfest 2021: Where to Celebrate in LondonBy Angelica Malin

With Oktoberfest only around the corner, we’ve put together a handy guide on where you can fill your boots with German beer and Bratwurst in the capital:

1. For a Tank Party: Kraft Dalston 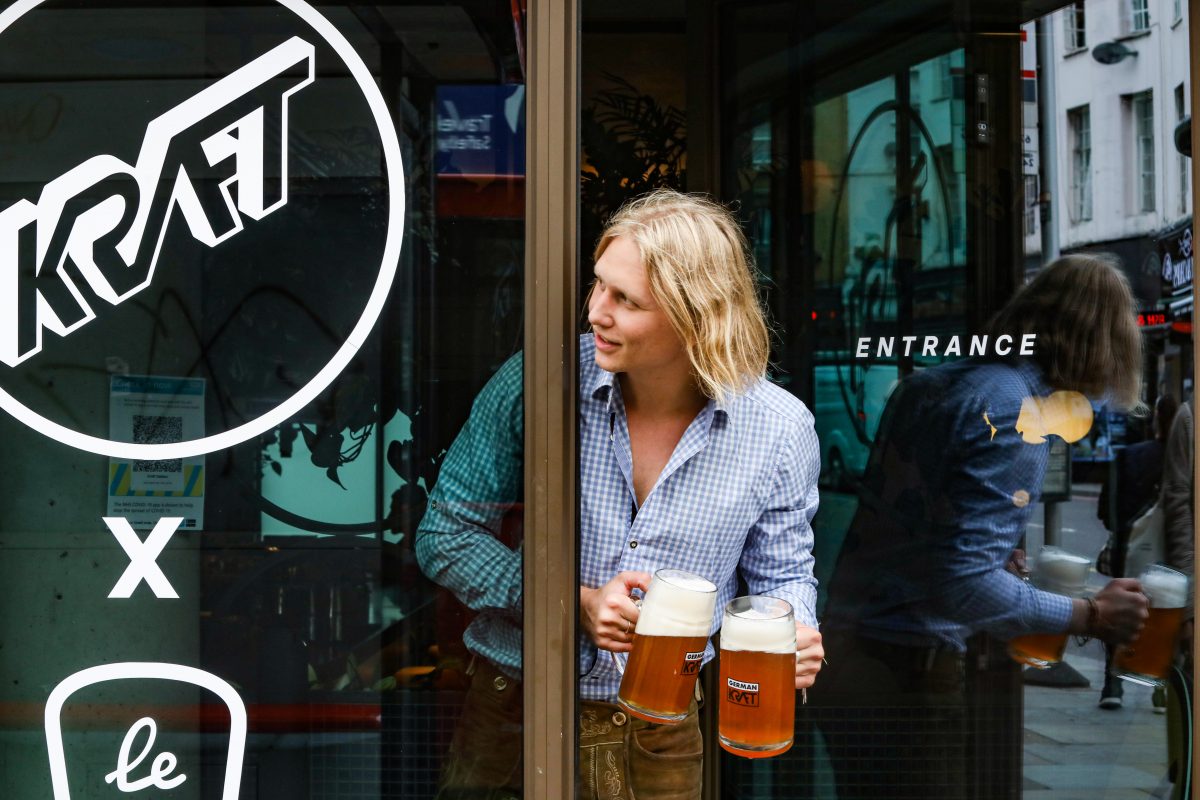 The Lowdown: Kraft Dalston will be celebrating its first-ever Oktoberfest since opening their brewpub, distillery & restaurant on Kingsland High Street, Dalston back in May. The venue showcases German-style beers at their best, all brewed according to the 1516 German purity law and served straight from the tank.

Eat and Drink: For the Oktoberfest festivities, there will be a wide range of German beers being poured in 1L ‘stein’ mugs, or the usual pints and half pints, including Pilsners, Helles, Landbier, Hefeweizen, Hopfenweisse and a limited-edition Festbier, which was brewed specifically for the Oktoberfest celebrations. The Festbier ‘Leopold’ is a 6% amber lager with hints of caramel and goes down a treat. Music will be German, although don’t expect the stereotypical Oompah-kitch, but rather classics from the 80’s in the day moving into German Techno in the evening.

Tickets are free, grab them here. 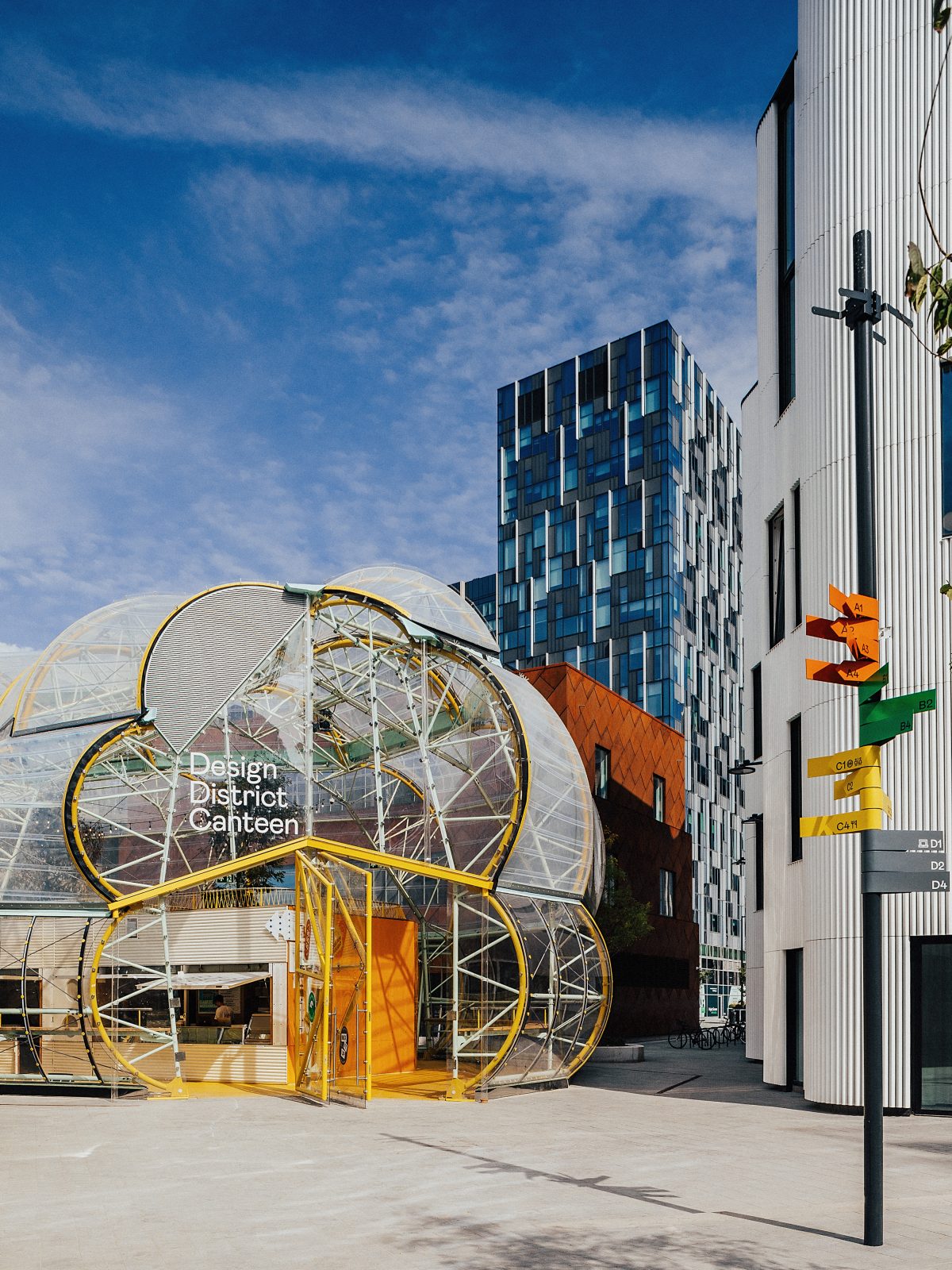 The Lowdown: If you’ve not heard of Design District Canteen, it’s Greenwich Peninsula’s newest food and drink destination. The team will be hosting their first-ever Oktoberfest, bringing German beer and street food specials to their incredible food hall for a full 10 days of October.

Eat and Drink: From 1st – 10th October, there will be German beer on tap from The Canteen Bar, with German music playing all night long over the weekends. Toasted, by The Great British Charcuterie Sandwich & Cheese Bar, who source from Independent British farmers in and around London, will be putting on a spread of German specials for the occasion. Changing up their selection of cured meats, for the 10 day Oktoberfest festivities, you’ll also be able to order traditional German bratwurst with a selection of homemade condiments, curried sauces and Toasted special toppings. And make sure to look out for the Oktoberfest Raclette special too.

3. For a Month-Long Pop-Up: Pergola Paddington 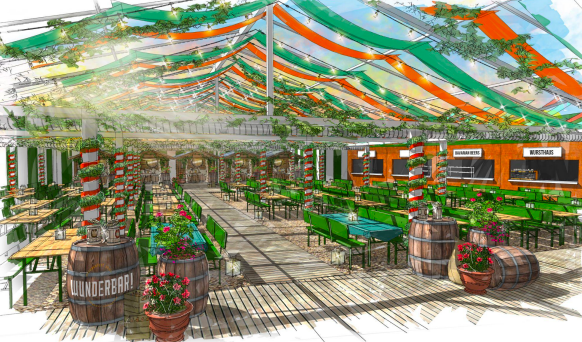 The Lowdown: Running for the whole of October, Wunderbar at Pergola Paddington is a horn-blaring, stein-sloshing Bavarian knees-up. Pergola Paddington will be transformed into a majestic beer hall, reminiscent of those on the Theresienwiese in Munich, serving up real German beers, a special collaborative brew with Camden Town Brewery, delicious Bavarian food and a hearty helping of ‘Gemütlichkeit’ in celebration of Oktoberfest.

Tickets start from £10 and are now available to purchase online here.

4. For All the Beers: German Kraft at Elephant & Castle 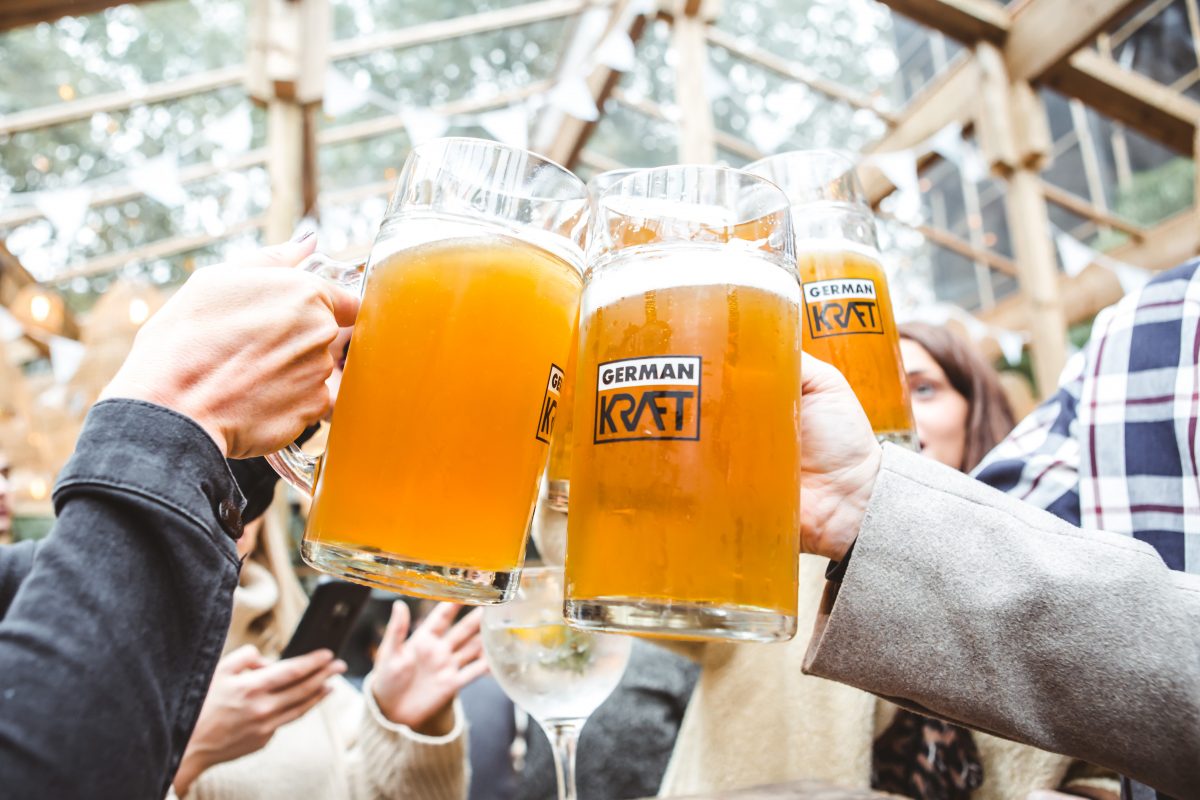 Eat and Drink: German Kraft will be pouring over 12 different German-style craft beers from local breweries as well as their special 6% amber Festbier, available exclusively for the occasion. All beers will be available in the traditional 1L German stein glass, alongside the usual pints and half pints, which you can enjoy alongside German sausages, pretzels and sharing platters of traditional German food. All of this will be accompanied by a live oompah band music and an authentic German Schlager playlist.

5. For an At-Home Celebration: HonestBrew 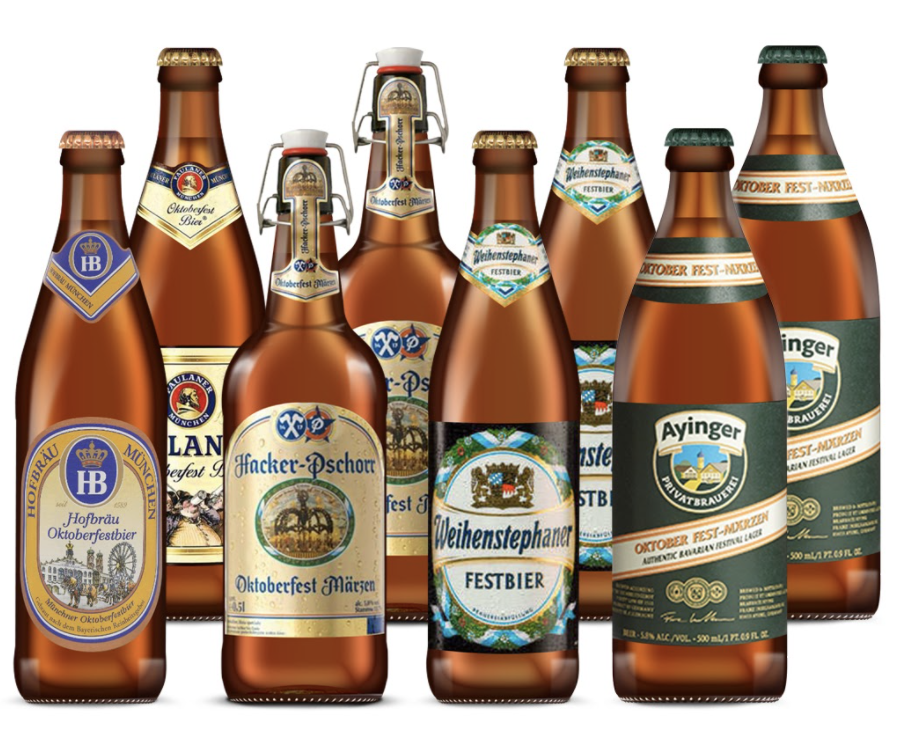 The Lowdown: If you don’t fancy heading out for this year’s Oktoberfest celebrations, HonestBrew are bringing the vibes to your home thanks to its Oktoberfest beer case.

Eat and Drink: The new and exclusive HonestBräu Oktoberfest case features eight delicious German brews from renowned independent breweries across the country. HonestBrew’s expert team has pulled together the best of German pours, including beers from Ayinger, Hacker Pschorr, Weihenstephaner and more.