London / Special / Events / About Time: You Experienced Cinema Under the Stars in Marylebone

About Time: You Experienced Cinema Under the Stars in MaryleboneBy Angelica Malin

Looking for something different to do this summer? Why not experience cinema under the stars at the Marylebone Summer Festival Film Night this June. Here’s what you need to know: 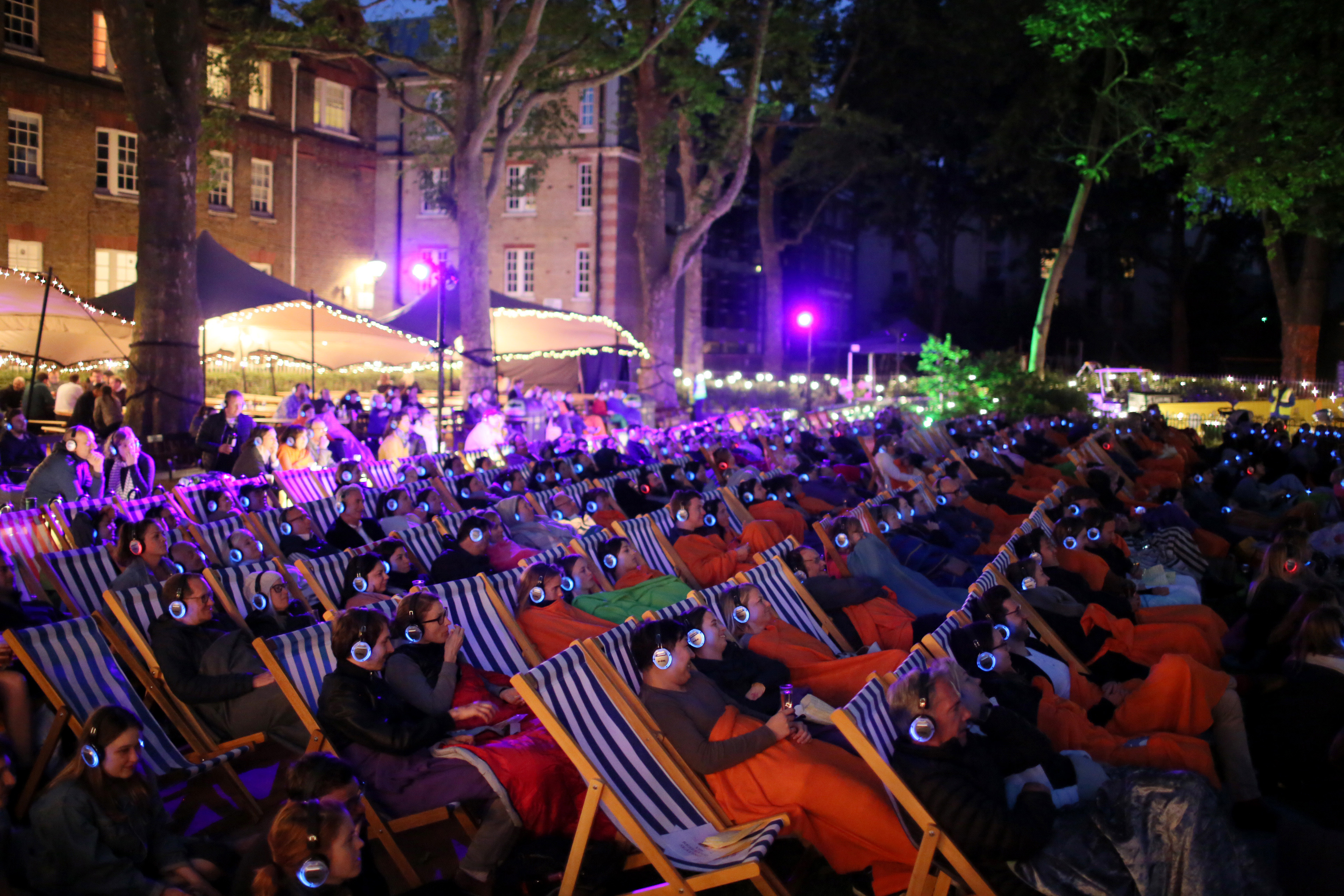 The Marylebone Summer Festival Film Night, organized by The Howard de Walden Estate in aid of Greenhouse Sports charity, is taking place on Saturday 15th June. The alfresco cinema experience is an activity not to miss at the Marylebone Summer Festival, a two day event on 15th-16th June, where film, music, fairgrounds, food and fashion come together to bring you a weekend of entertainment. 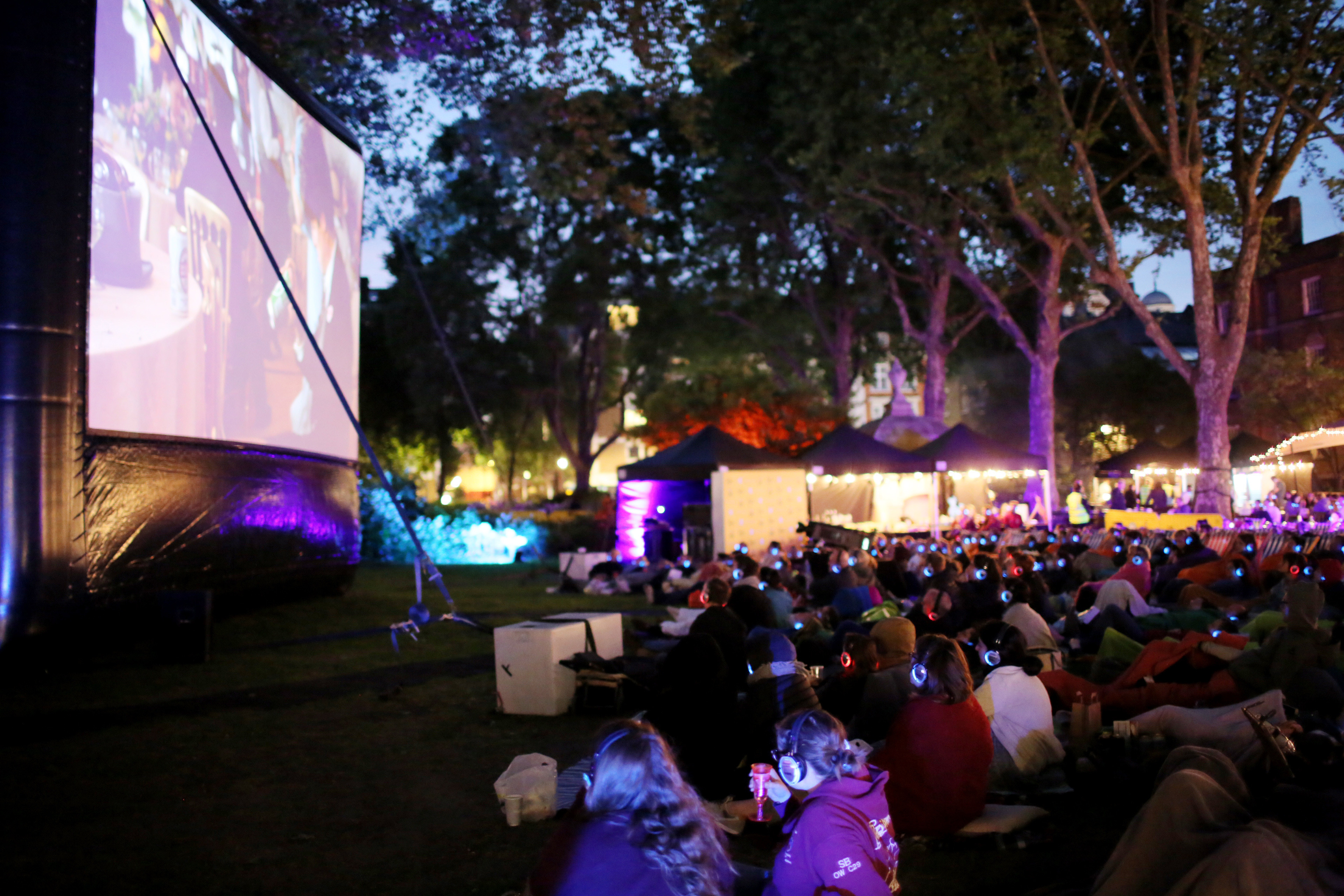 See the critically acclaimed British film, Billy Elliot, in the leafy area of Paddington Street Gardens. Arrive from 3pm to enjoy live jazz music, food and drinks from the selection of food stalls, and the Festival Bar or book a pre-film dinner at one of the local restaurants located in Marylebone Village, before sitting down to watch the film at 9.15pm. All proceeds from the ticket sales go to Greenhouse Sports.

The Marylebone Summer Festival is part of Central London’s vibrant events calendar – keeping the festivities going, a Sunday Street Party will take place from 11am until 5:30pm on Sunday 16th June. Expect everything from food, drink, music, dance, children’s activities, craft stalls, a farmers’ market and tombola. There is also a main stage in Paddington Gardens with a full day of music running until 8pm. 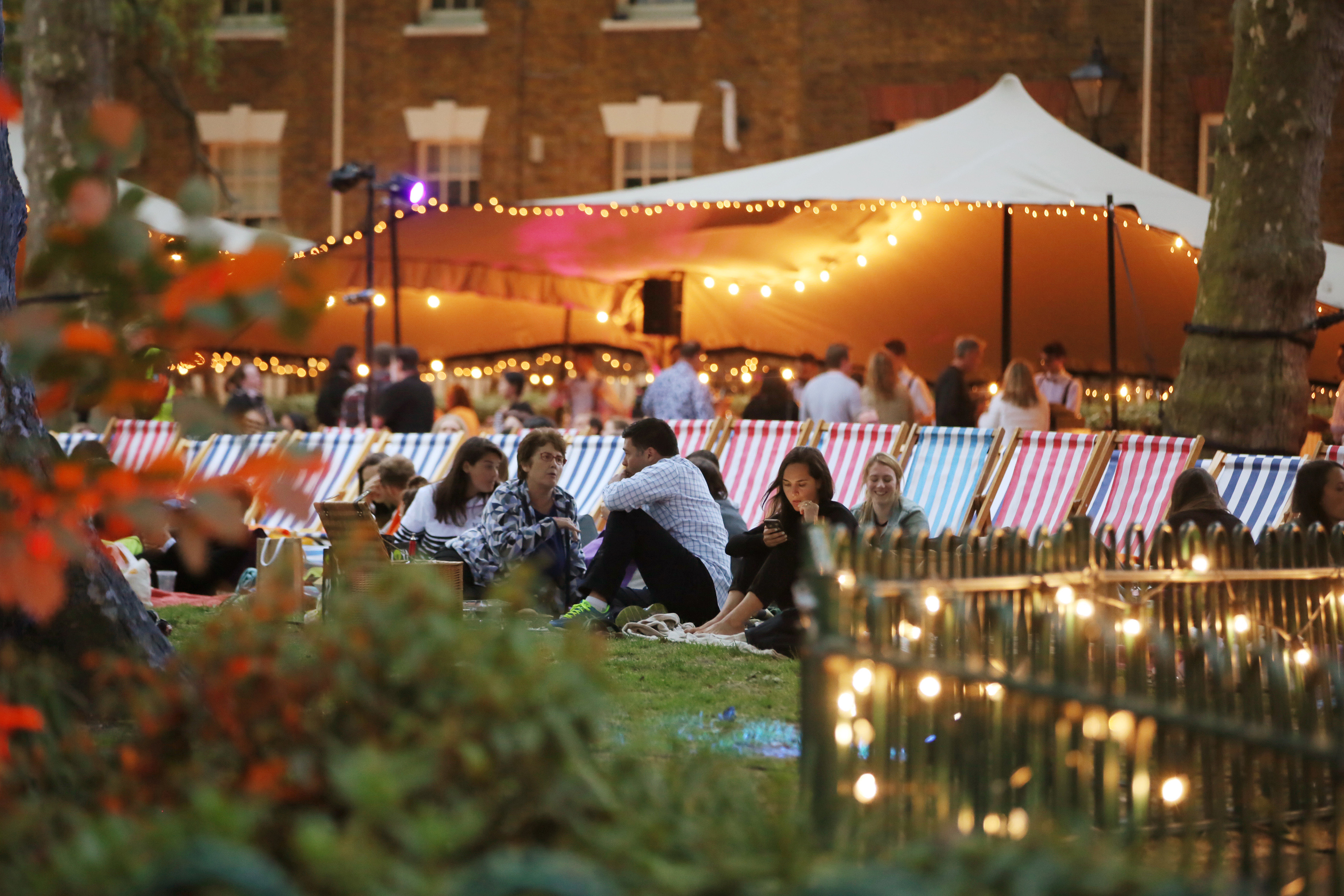 Tickets are available for £20, including a deckchair and headphones or £30 for a VIP ticket including deckchair, headphones, plus a blanket, preferential seating and a complimentary drink. Tickets can be purchased here.

About Time You Tried: Experience Dining

Christmas in the Capital: 12 Things To Do in London This December

About Time: You Celebrated the Best of Thanksgiving in London 2019