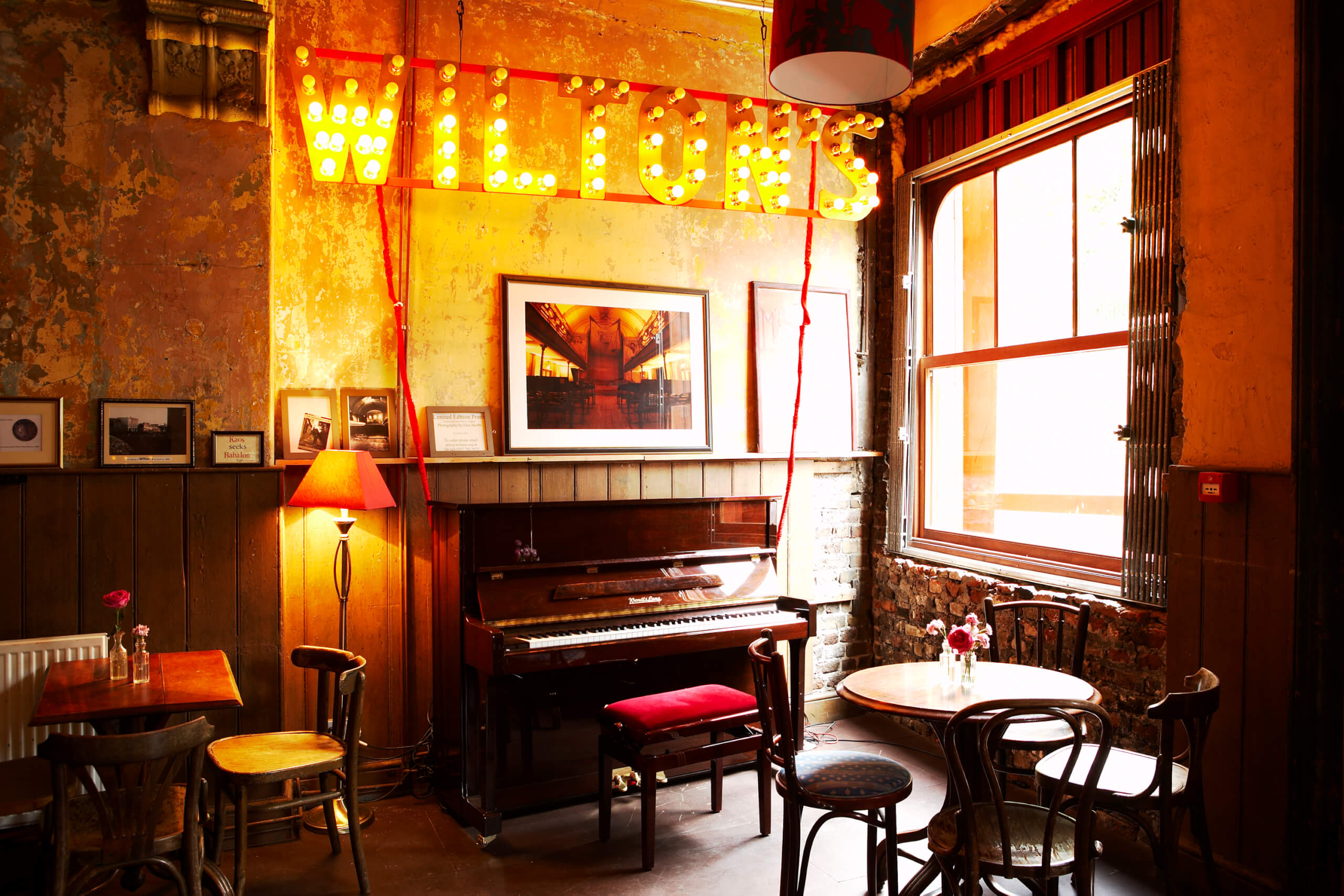 The thought of traipsing through the so-called ‘Theatreland’ of London’s West End, only to find yourself seated in a noisy Upper Circle,  overcharged for a miniature ice cream and forced to listen to a warbling rendition of Defying Gravity is enough to turn anyone a subtle shade of green – and not with envy. Fortunately, for those willing to go off the beaten track when it comes to the theatre, the city has an array of alternative options. Avoid the sing-along potential of tourist-trap musicals and immerse yourself in something slightly unusual, perhaps a little experimental, and altogether far more enjoyable. From site-specific productions to some of the oldest venues in the UK, London’s avid theatre-goers are no strangers to seeking out performances installed in the most unexpected of places – here’s the lowdown on what you might discover within the city’s more unconventional theatre destinations this month: 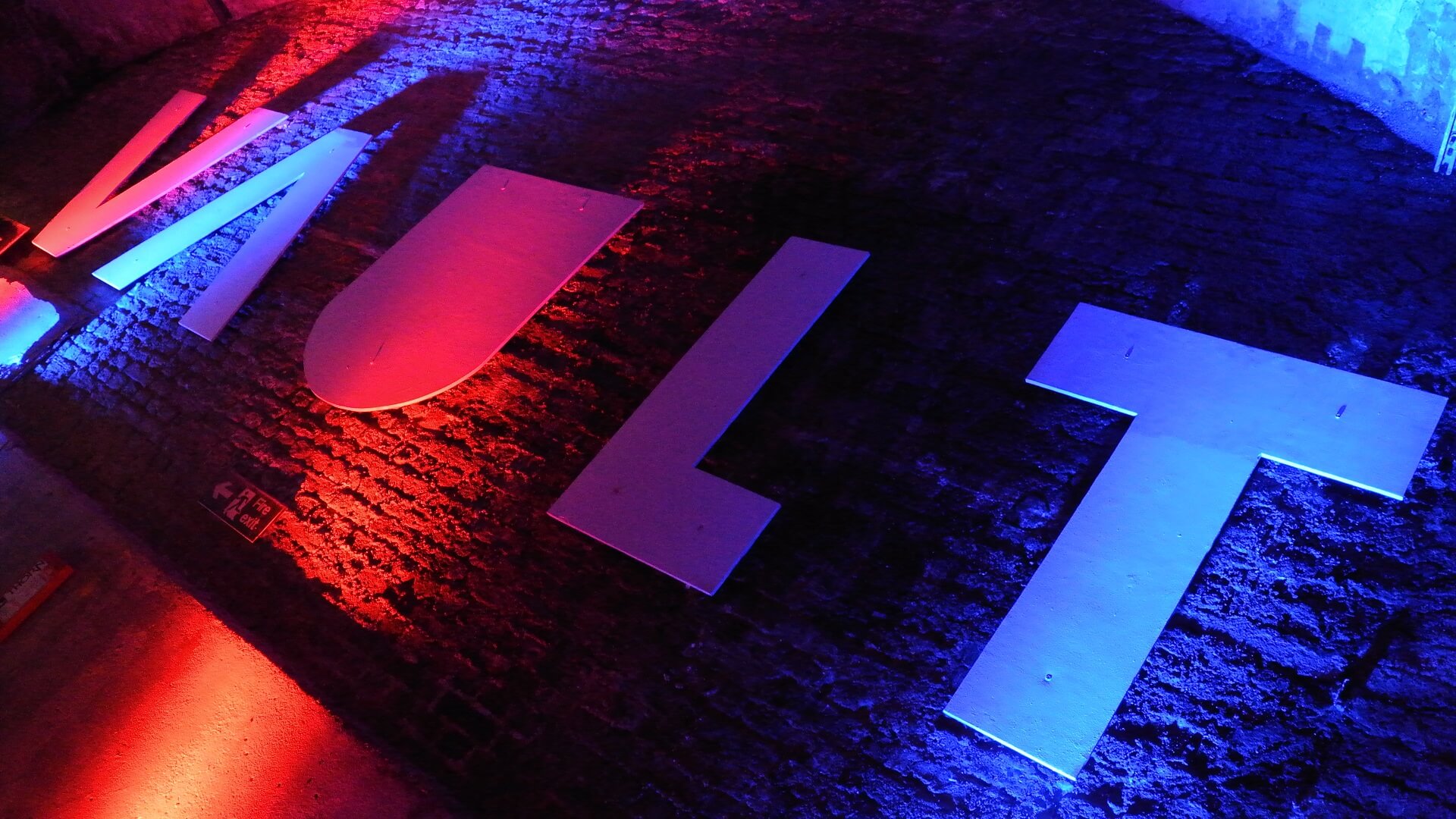 Now in its second year, VAULT Festival sees the tangle of tunnels beneath Waterloo station transformed into an underground arts venue described as a must for “creative and curious Londoners”. With no less than five shows to choose from every night, VAULT is ideal anyone looking to get their fix of unusual theatre and fast – the festival closes 8th March. As VAULT’s headliner, it’s Lou Stein’s 1982 adaptation of old friend Hunter S. Thompson’s Fear and Loathing in Las Vegas that’s been grabbing critics’ attention, but if you’re for keen to unearth something fresh then check out The Collision of Things – a theatrical favourite at last year’s Edinburgh Fringe Festival. Arrive early, is the advice from the venue itself; it’s more than likely that you’ll lost before you even arrive at this well-hidden haven. 4th-8th March

Step back in time with a trip to Wilton’s, a genuine East London music hall and home to “the city’s hidden stage”. Theatres known to suffer from structural damage might not be top of your wish-list following recent events, but Wilton’s upcoming puppetry-based production, Father Nandru & The Wolves, offers a last chance to visit the music hall before this historic space closes for significant repair-works in April. Visit on a Friday or Saturday and stick around after the show to hear live music from Gypsy bands in this breathtaking vintage venue dating back to the 18th century. 18th March – 18th April

If you’re looking for the hottest ticket in town, then recent stage adaptations of American Psycho and 1984 would suggest you head to the Almeida Theatre – a venue that’s proved remarkable in its ability sell out seats and pique popular interest in the arts. If you don’t fancy clearing your diary and queuing for ‘day tickets’, then you’ll be pleased to know that the Almeida’s critically-acclaimed wedding drama, I Do, can currently be found immersing audiences at none other than Docklands’ Hilton Hotel.  This site-specific production offers Punchdrunk-style proof of the potential that lies in using less traditionally theatrical spaces, as well as tickets at less than half the price. Until 9th March 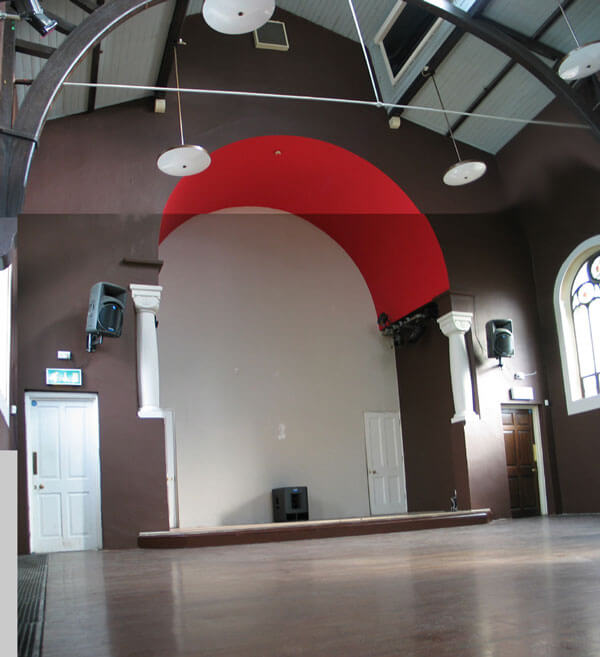 With their stunning acoustics and dramatic architecture, converted churches make excellent theatrical spaces. Juxtaposed with the explicit content of Eve Ensler’s The Vagina Monologues, The Space’s one-night-only production of this award-winning play promises to offer evening of memorable theatre as part of V-Day London.  If the theatre is your church, then this Isle of Dogs-based venue is a godsend for those who enjoy the intimate experience of innovative small-scale productions. 16th March only 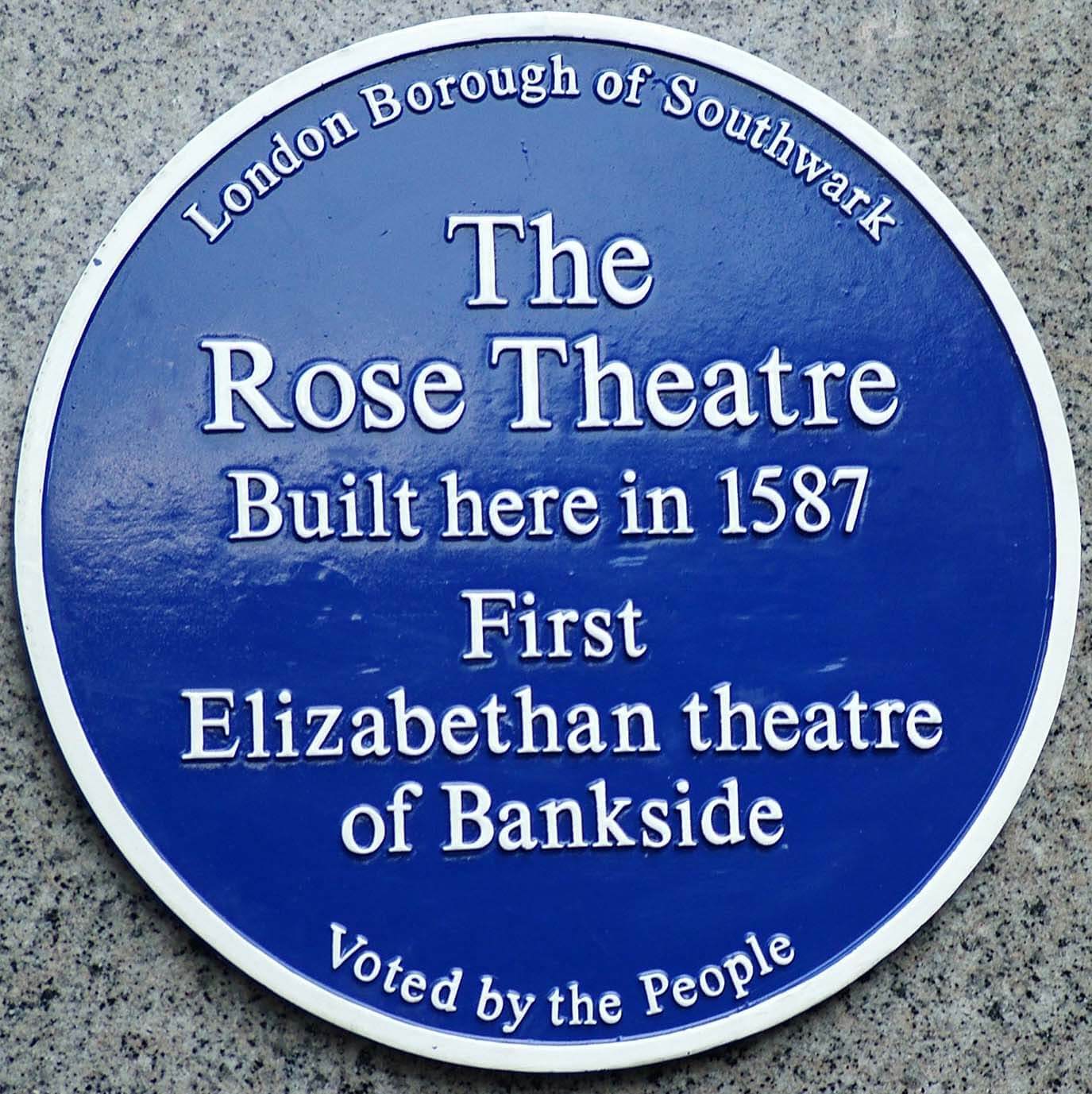 Somewhat overshadowed by its famous neighbour (Shakespeare’s Globe), this indoor archaeological-site-cum-theatre once had to compete with “leisure attractions such as brothels, gaming dens and bull/bear-baiting arenas” as one of London’s oldest theatres. Fitting, then, that this March The Rose is home to Christopher Marlowe’s provocative play, The Massacre at Paris, which was first performed at this theatre just months before the playwright’s untimely death in 1953 and is now returning to a London stage for the first time on over 400 years. The lack of heating is just one of this venue’s more unusual traits, so patrons are advised to wrap up warm. 11th-29th March