To see this month’s version of this article click here

No one can deny the power of classic film – but what is it that actually makes a film a ‘classic’? Perhaps it is simply that despite all the technological advances, their themes, characters, stories and style still resonate with modern audiences.

Modern cinema has a strange relationship with its golden ancestors – and never more so than now. As these three new (or not so new) releases clearly show, classic cinema is presented in quite different ways these days. What was once lost has been restored, remade and reappraised. 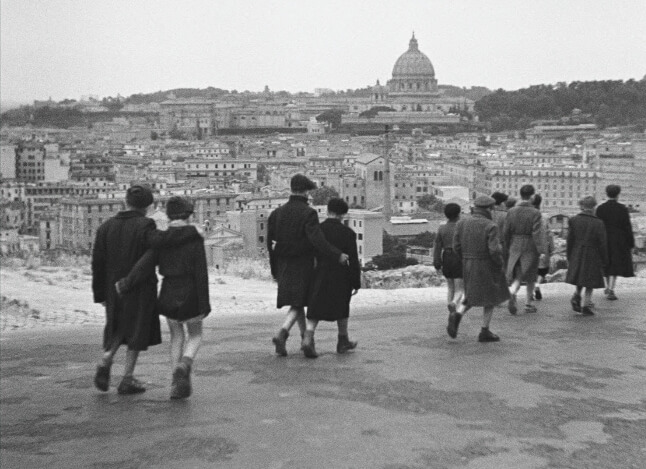 Described by Martin Scorsese as “a most precious moment in history”, Rossellini’s ‘Rome, Open City’ is a harrowing and vividly accurate picture of daily life under the Nazi Occupation. Shot on the war-torn streets of Rome shortly after the end of World War II, it marked a watershed moment in Italian neorealist filmmaking. One of the first major works of this movement, it is also one of its most influential examples. Effectively, it helped revolutionise modern cinema.

This is a straightforward restoration in a gorgeous new 4K print. It’s showing at the BFI Southbank from March 7th. 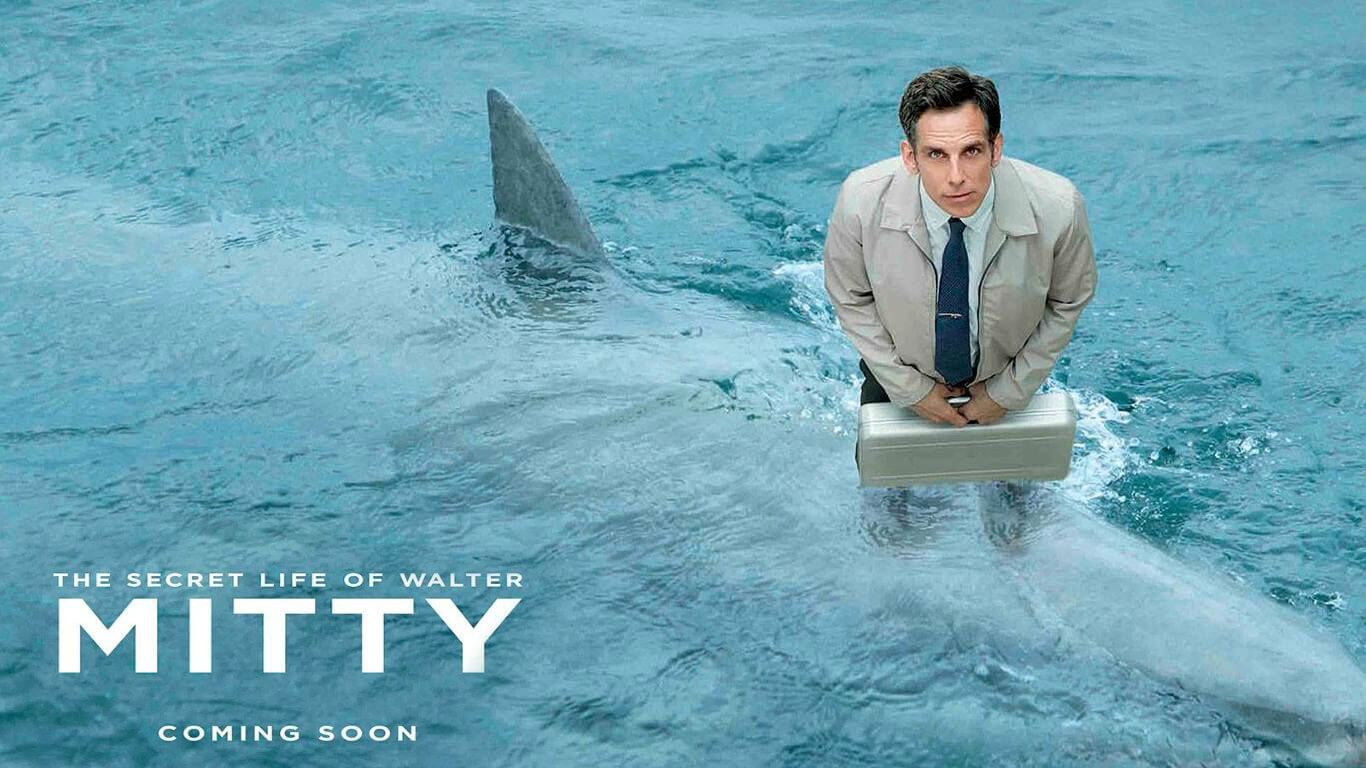 Ben Stiller’s latest release ‘The Secret Life of Walter Mitty’ isn’t going to reinvent cinema or become a modern classic. The truth is that ‘The Secret Life of Walter Mitty’ is neither good nor bad. It’s worse… it’s innocuous. There’s some cracking cinematography (where real-world visuals and CG are combined to great effect) and some amusing dream sequences (namely the scene inspired by “The Curious Case of Benjamin Button”) but sadly the unremarkable narrative and lack of soul are its undoing.

And it is of course a remake of the original 1947 Technicolor classic of the same name which was also a loose adaption of James Thurber’s classic short story. Although it had neither the budget nor the technology of its newer cousin, the original film is memorable and worth a watch, if only for Danny Kaye’s engrossing physical comedic performance in the title role. 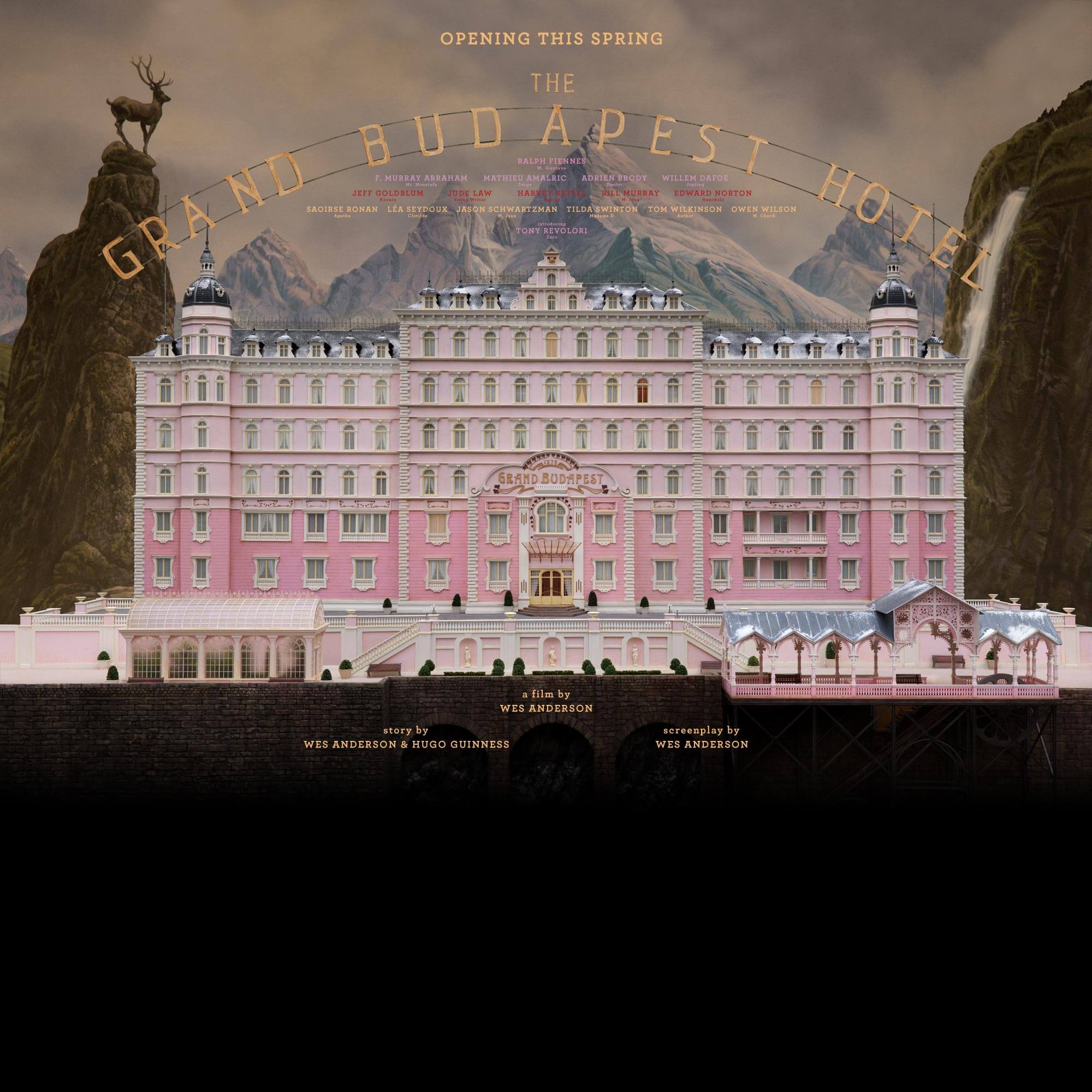 Films by Wes Anderson are always visually eccentric and quirky, and his latest movie is no different. Even the trailer gives you a taste of its stylistic oddities. Original though he is, classical films have been a great influence on Anderson as a director. Apart from using them as visual references, his famous use of mise-en-scène and long tracking shots with few cuts, surely owe something to the classics.

His new film, which recounts the adventures of Gustave H, a legendary concierge at a famous European hotel between the wars, could have come straight out of “Hollywood Europe”. In a recent interview with The Hollywood Reporter, Wes Anderson revealed how the cast sought inspiration from a number of 1930s films including Edmund Goulding’s “Grand Hotel”, Ernst Lubitsch’s “To Be or Not to Be”, “The Good Fairy”, “Love Me Tonight” and “The Mortal Storm”.

“Rome, Open City” is opening on the 7 March 2014 at BFI Southbank, and Curzon Mayfair

Nick Horowitz is a student at the National Film and Television School. He can often be found in his all white flat, watching black and white film. He occasionally tweets @nmhorowitz.