Approximately three seconds into Alfred Hitchcock’s Frenzy, nostalgia grips at your sentimental bits as the opening frames sweep along the Thames to a noticeably less crowded Tower Bridge. No gherkins or shards in sight, for this is the early seventies: a time when Covent Garden was still a fruit and veg market and people apparently used the word “baaaaastard” as punctuation. 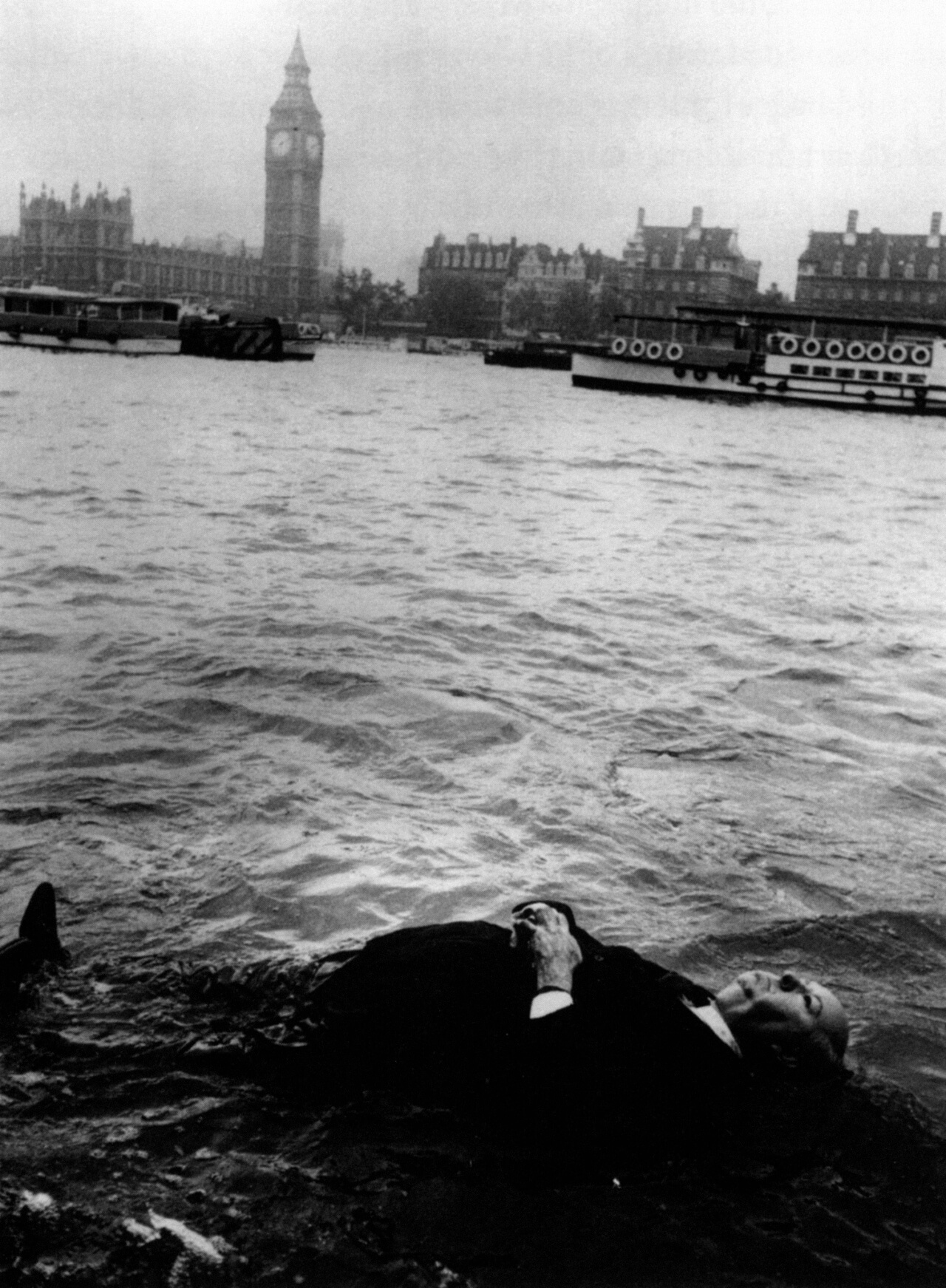 This month’s Lost and Found theme lends itself readily to Hitchcock’s penultimate film, centred on the sexually depraved antics of one “necktie killer” skulking around the apples and pears. Alongside the villainy at hand, we are treated to a lost vision of Covent Garden shortly before its traders moved on in 1974 and the transformation began towards the boutiques and brasseries we know today. The film also marks the director’s return to London and to the thriller genre, following a brief fall from favour after his wild success in America. This Covent Garden doubles as a representation of Hitchcock’s childhood, when his father was a merchant in the market. Frenzy may therefore be seen as his attempt to preserve the market in celluloid if not in its physical form. The effect is truly wonderful. For those of us too youthful to remember such times it warms the cockles to see a cockney geezer palming off his wares, ‘avin’ a chinwag with the local bobby back in the good ol’ days. 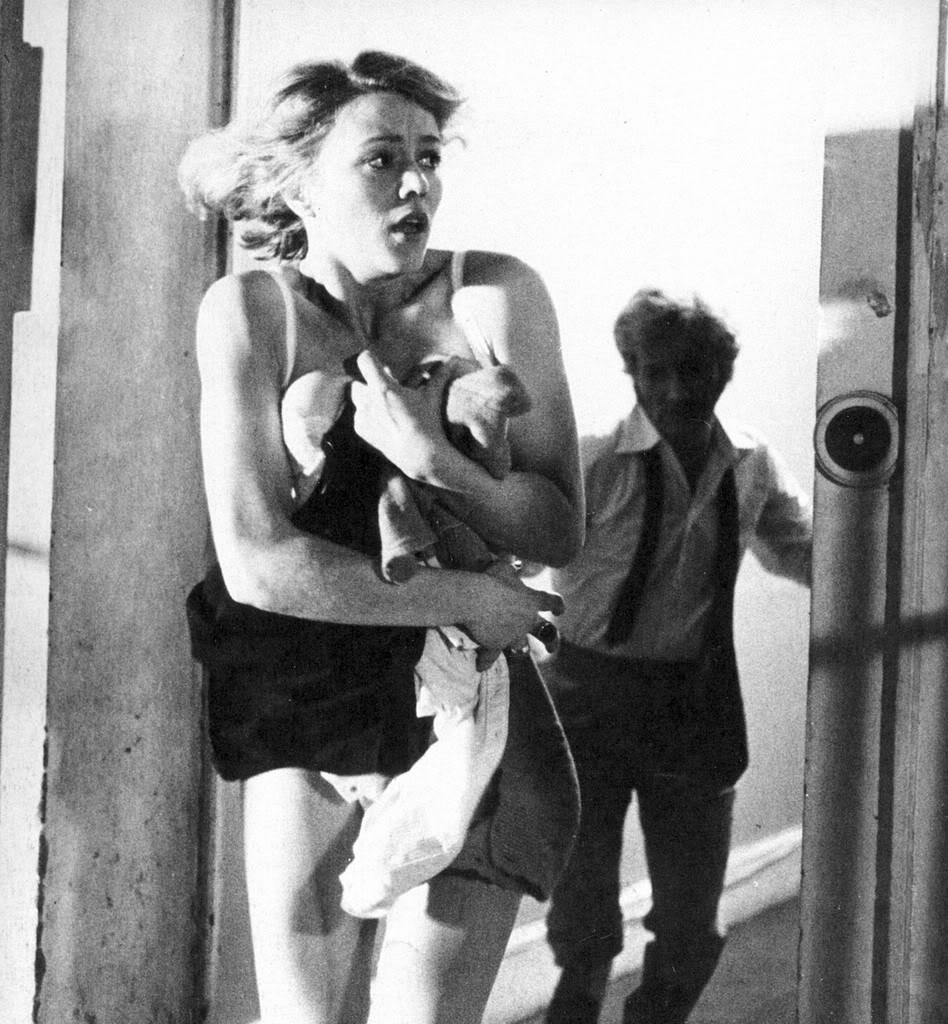 However, for all London may have lost through modernisation and the fuzziness we might feel in rediscovering a piece of its history, it’s certainly a relief that the city’s values have moved on since the seventies. Gallows humour aside, (of which there is plenty by the way – wrestling with a dead body in a sack of spuds anyone?), there is a strong notion throughout Frenzy that rape is something that is administered to naughty women who “ask for everything they get” by men who fancy a bit of how’s your father. One character supports her theory that the main suspect is innocent by asserting that a man would not commit an “act of passion” upon his ex-wife, presumably because he had his fill during their marriage. A far cry from London’s liberal aesthetic today.

Beyond this mix of heady nostalgia and backward morals, Frenzy is a film well worth discovering in its own right. It has all the hallmarks of a Hitchcock feature: grim jokes, extended silences, neat camera tricks. One particularly nifty moment forces the audience to follow the murderer and his victim up the stairs to his room and then eerily we leave them, reversing back down the hall out into the streets only to imagine what is happening behind closed doors. And if that’s not enough to pique your interest, it features Richard from Keeping Up Appearances. Imagine that! 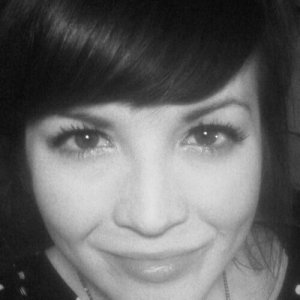 Stacey McCullough writes freelance and occasionally fancies herself as a screenwriter, (although she is yet to have any success at this). She watches too much television, squeals delightedly at horror films and collects ugly trinket boxes. She tweets @staceyjmucca and blogs at brainscrapings.wordpress.com.