In April 1980, one of the true cinema greats died. The majestic Sir Alfred Hitchcock’s death was not one of suspense or mystery, somewhat surprising for someone whose life was enwrapped in the joy of making films that dragged the audience through every suspenseful hedge possible. Hitchcock did this with all the intricacies and nuances that only a genius can give us. Through his catalogue of films, he always showed the audience and his art the upmost respect. He knew that we, the viewers, needed to be entertained, taken on a journey and credited for finding the meaning in his art. I can’t see Hitchcock ever remaking a film. 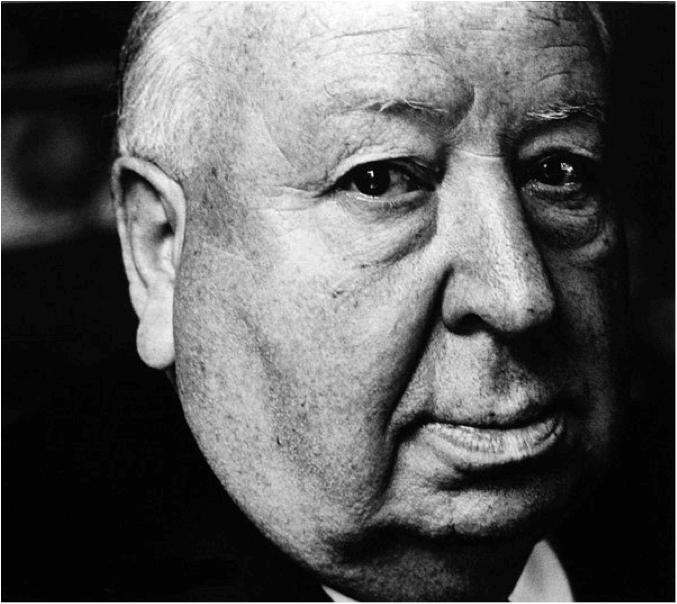 I make such a bold statement because of the rumour that Hitchcock’s The Birds is to be remade. This 1963 film is a masterpiece, a film made without the abundance of technology and special effects that filmmakers have today and yet it still manages to retain the horror and suspense that only Hitchcock could create. 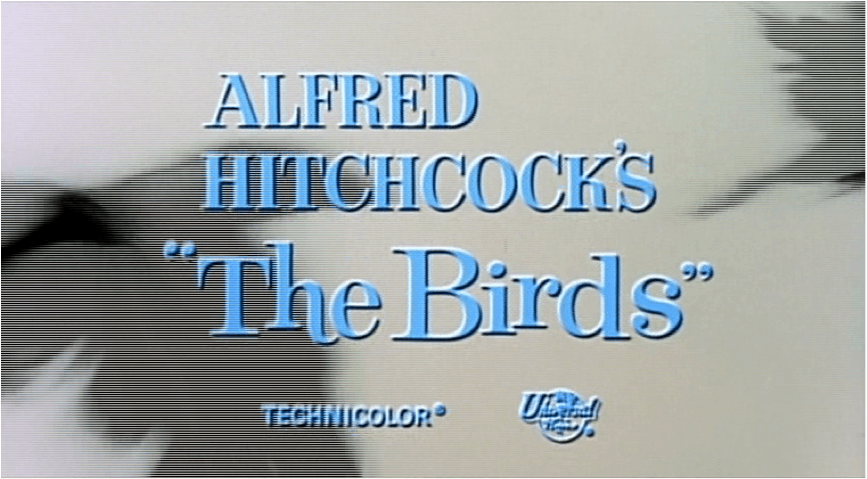 You only need to look at Gus Van Sant’s remake of Psycho to question whether The Birds needs to be remade. In 1998, Van Sant’s remake of Psycho was said to be a shot-for-shot rendition of the horror classic. For me, the film only proved one thing: that Hitchcock’s ability to interpret a screenplay and then create cinema is one that only a few auteurs could produce. The original version of Psycho (1960) was groundbreaking. It was the first film that demanded that the audience be present for the beginning of the movie (guards were used to prevent late arrivals to enter); before then, paying customers could come and go as they pleased. Not only did it change cinema for the everyday filmgoer, its use of set design and camera work challenged the ‘technology’ of the current day. Some of the angles and shots Hitchcock used are astounding. The Arbogast death is just one that stands out for me, all done with a camera track on pulleys. 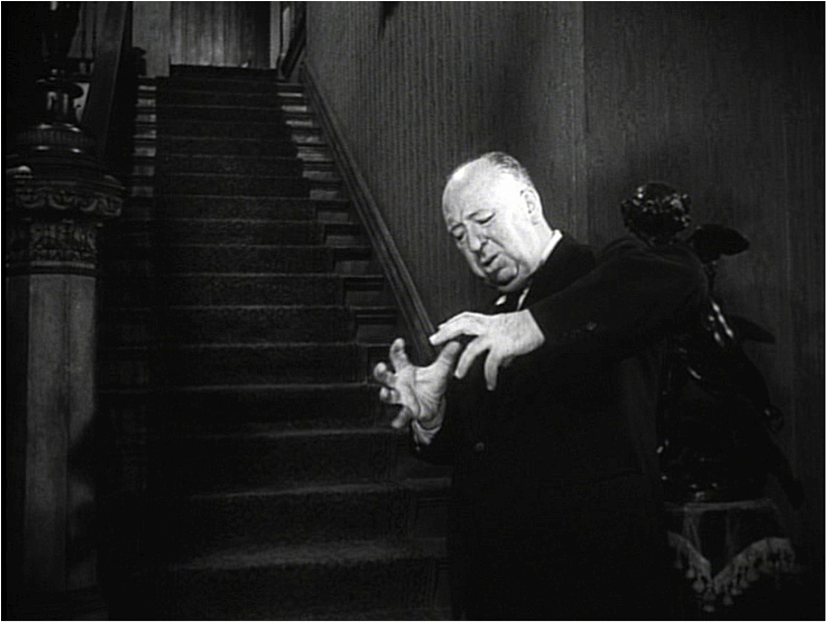 With the 34 year anniversary of Hitchcock’s death tomorrow, it is important to remember that cinema like his evokes feelings and memories (and fears) that stay with us forever. Great films stand the test of time, regardless of how realistic its effects may or may not be. What technology needs to be used for instead is to create fresh stories and memories, not to make classic films merely more realistic. If this film does end up being remade, I just hope that Hitchcock’s legacy is remembered and the film is not merely utilised as a platform to demonstrate the latest in CGI technology.

Russell Farnham is an avid writer and a film fanatic. He tweets at @onthisdayinfilm providing a glimpse into the world of cinema day-by-day and blogs at onthisdayinfilm.wordpress.com. He is also currently writing a children’s novel in his spare time.