Starting on International Women’s Day (8th March), HeForShe Arts Week is celebrated globally for one week. As an official partner, VAULT Festival have programmed a series of events and round tables at the festival, with an aim to raise £10,000 for this vital initiative. Sink your teeth into musical comedy, theatre productions and events shining a spotlight on emerging artists and unstoppable female DJs. Here’s our top picks of female-led shows at this year’s VAULT Festival: 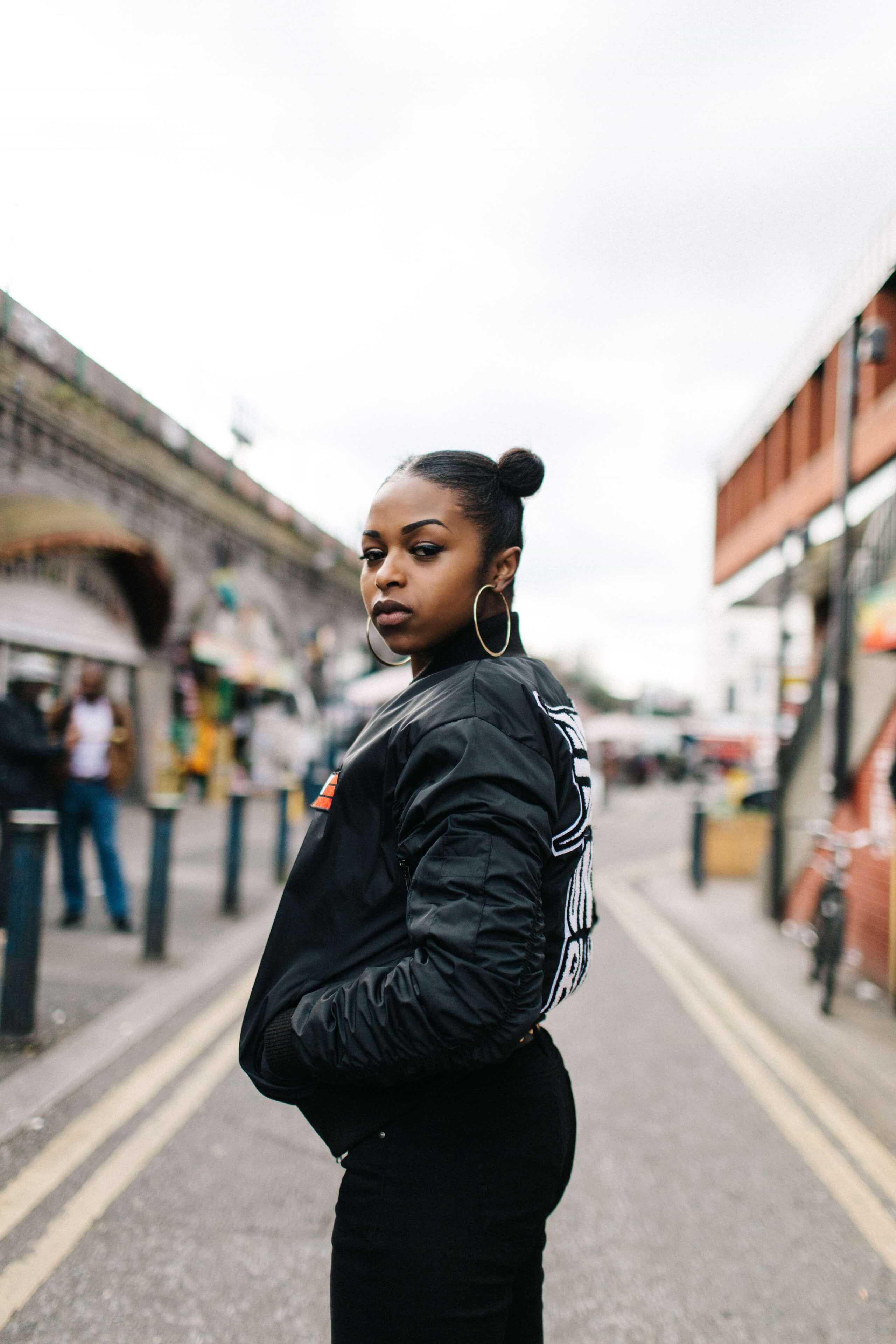 The Lowdown: For a legendary night of live music, DJ sets and dancing, ThisisWIRED joins forces with women’s charity HeForShe for an incredible line up to celebrate a night of wonder, women and wicked music. Co-curated by live music events collective, ThisisWIRED, the grime scene’s wittiest wordsmith, Nadia Rose will headline the night, which will feature established and emerging female performing artists and DJs including BBC Radio 1Xtra’s Jamz Supernova, Etta Bond, Emmavie and REPREZENT’s Melle Brown. The evening will also include a series of talks, spoken word and poetry from the members of BOSSY with all profits donated directly to the HeForShe campaign.

2. For an Immersive Experience: VOID 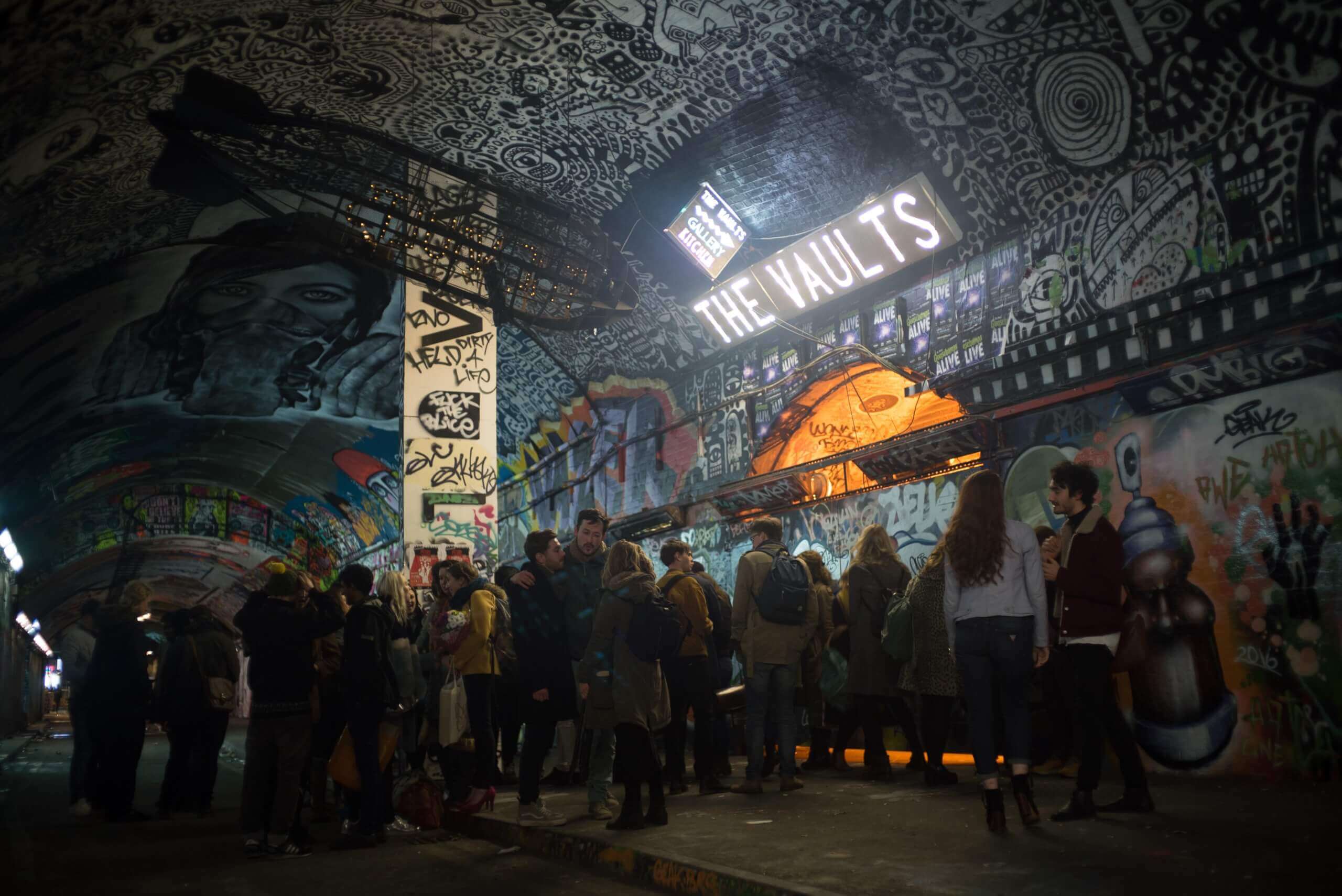 The Lowdown: VOID is a duo of immersive environments produced in association with Queen Mary’s University, VAULT Festival, People’s Palace, The Arts Council, We are Waterloo and The Arts and Humanities Research Council. Nestled in two freight containers in Waterloo are two stories written by Annie Jenkins and Joe Kerridge, offering a male and female experience in a response to the #MeToo campaign. Born from the dialogues about sexual harassment, abuses of power and gender, the stories are told in fully responsive, immersive environments.

When: Running until 18th March 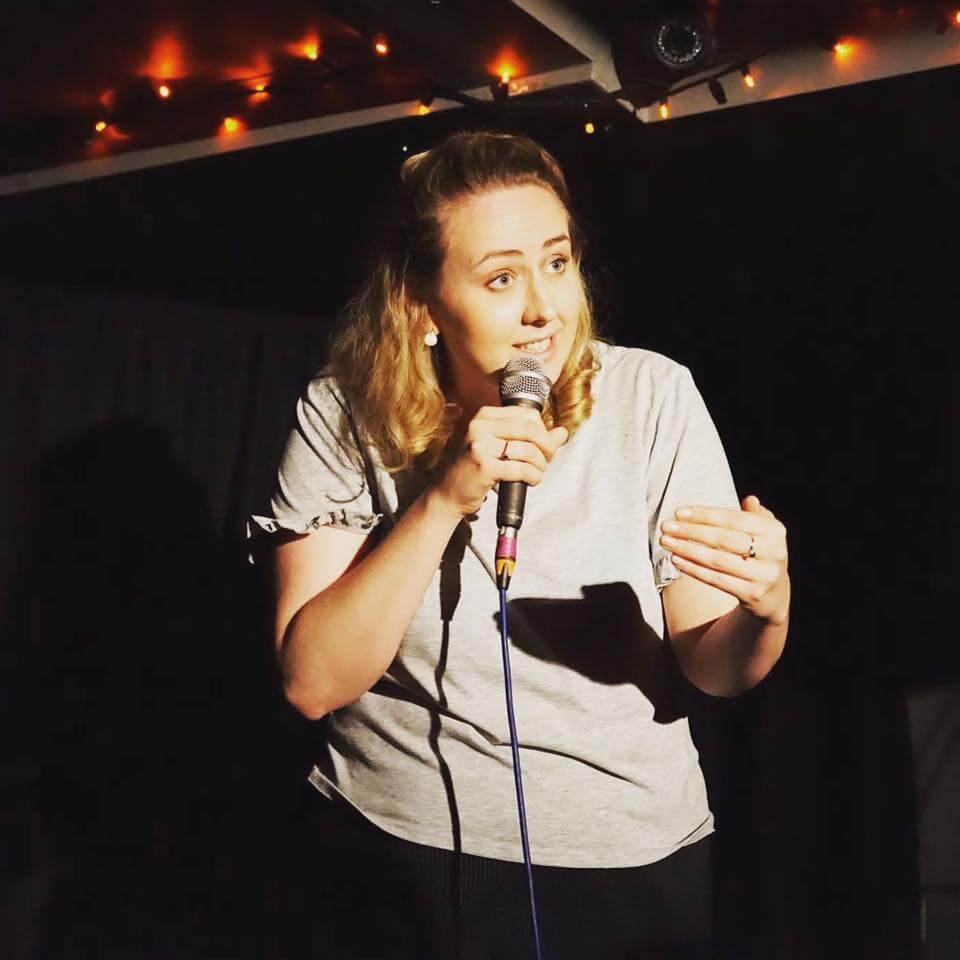 The Lowdown: Up and coming new stand-up comedian Helen Bauer presents a work in progress show of her day-to-day musings, feelings and emotions on pretty much everything. Every thought is overthought and then has alcohol thrown on it. Runner up in the Max Turner Prize 2017, a Semi Finalist in So You Think You’re Funny 2016 and Regional Finalist in Funny Women 2016, Helen Bauer is taking the comedy scene by storm – and we think it’s about time you saw Helen in action.

Where: The Bookshop at The Vaults, Leake Street, SE1 7NN

4. For a Musical Comedy: Adele Is Younger Than Us 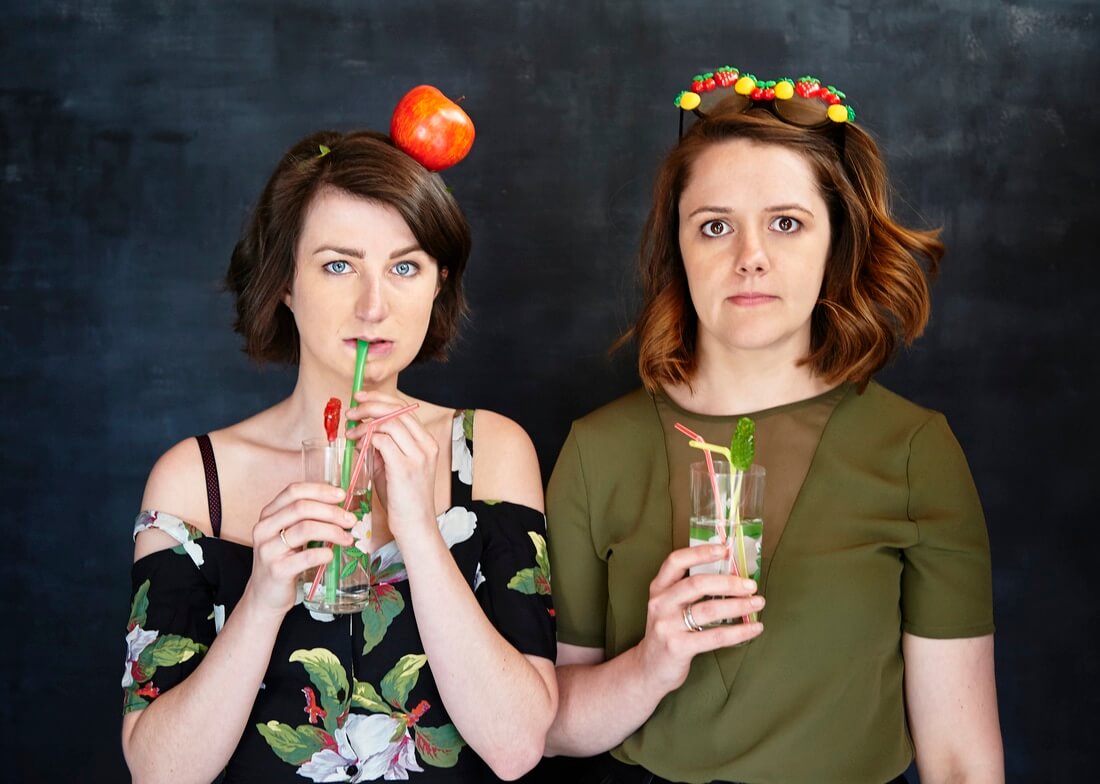 The Lowdown: Adele Is Younger Than Us is the culmination of years of optimistic frustration wedged into an hour of musical stand-up. Watch as Sally and Rhiannon emerge from the cocoon of long and painful adolescence into the world of womanhood, only to realise they weren’t Adele-like butterflies at all. They were moths. Stiff and Kitsch will take you on a journey through the trials and tribulations of love, with all the heartbreak, but none of the Grammys.

5. For a Tale of Friendship: BOOTS 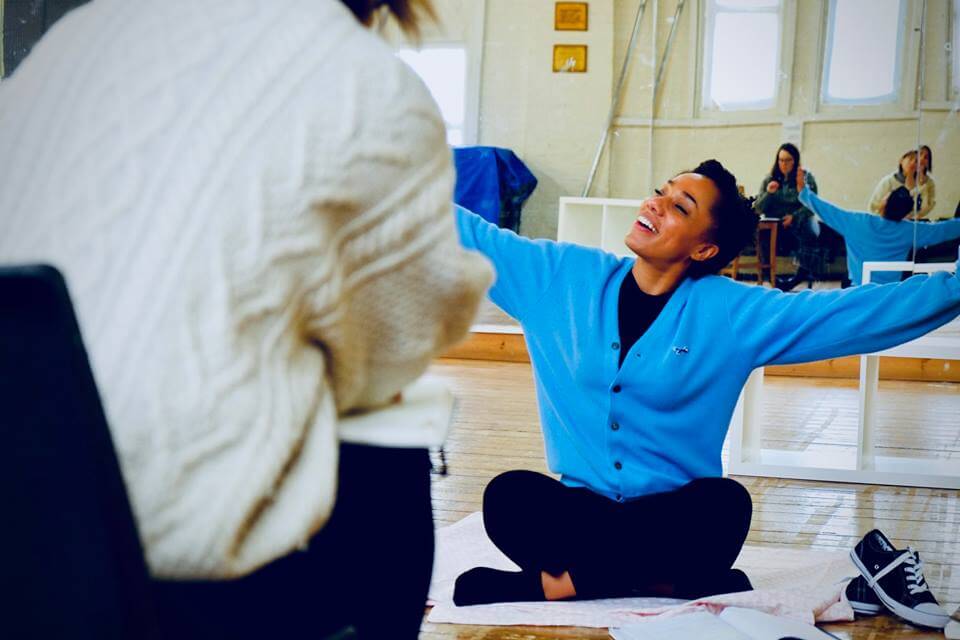 The Lowdown: When it looks like Fred Astaire has burnt down Boots the chemist, Willow (Tanya Loretta Dee) knows that something is seriously afoot. She braves the wilds of Lynx Africa, talking trees, and infertility to find an unlikely friend in Liz (Illona Linthwaite) as she tracks down the truth. BOOTS is a new play about ending the silence that would keep even Ginger Rogers on her toes. A funny, heartbreaking adventure through forests, friendship and FemFresh that reveals the loneliness of age and the power of Mother Nature.