Street food legends White Men Can’t Jerk are set to host a series of unmissable monthly food collaborations, starting this month at the South London institution and their resident kitchen, Prince of Peckham.

The collaborations will see them partner with a selection of up and coming chefs including Jim Thomlinson of Prawnography and his new concept Shell Garage, Star of Crazy Delicious Adam Purnell, Caribbean soul food from Dom Taylor and drinks enthusiasts, Glassmates. 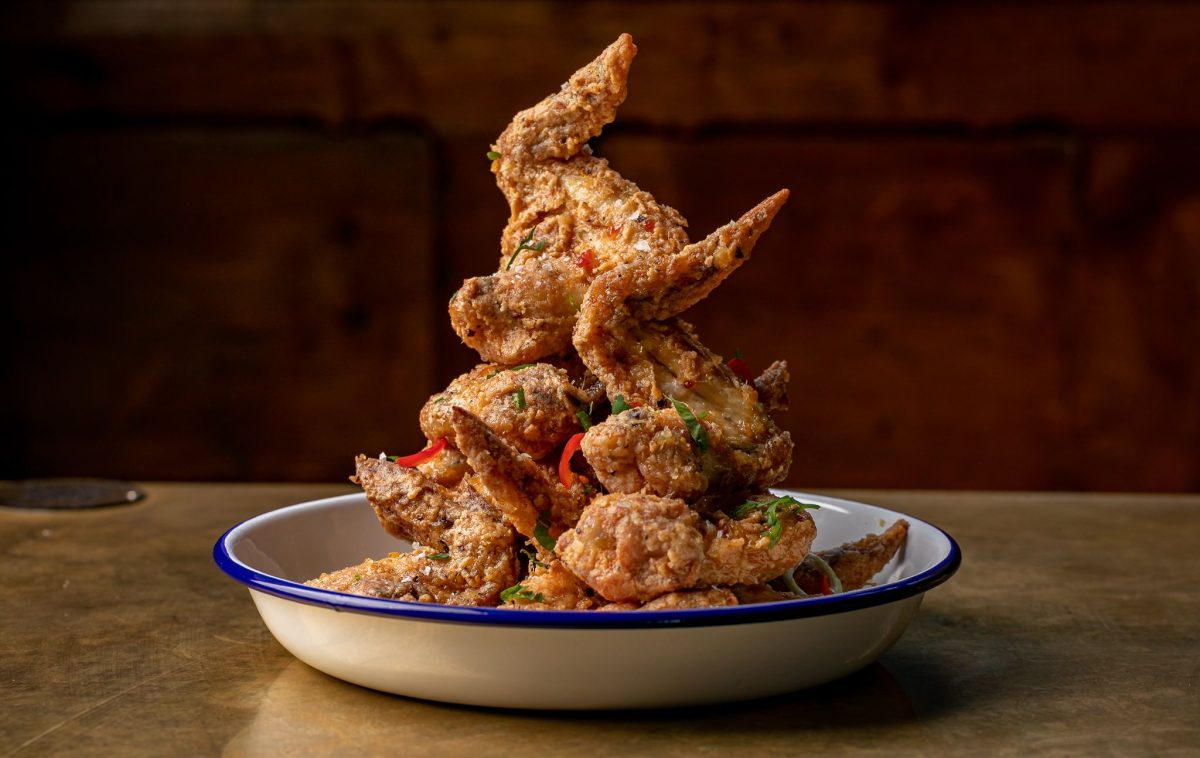 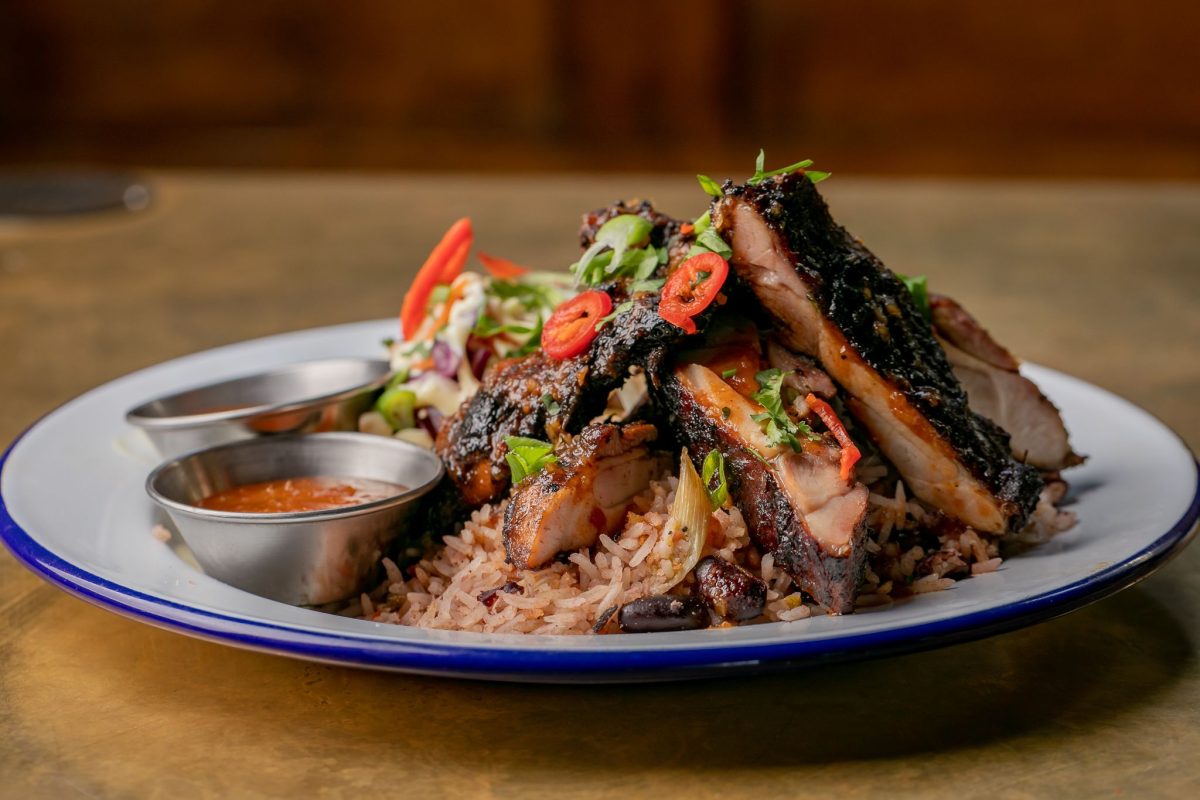 Want to hear a snippet of what’s to come? Course you do. Jim Thompson will be kicking off the second residency in March – following his successful Shell Garage pop-up around Kent. He’ll be bringing a fish frenzy of shellfish to the shores of Peckham. Adam Purnell will also be putting on a Live Fire meat spectacular in May… Keep your peepers peeled for further details.

Big fan of WMCJ? So are we. They’ve been serving up their unique signature style of Caribbean inspired cooking across the capital since 2013, and as resident chefs at Prince of Peckham have steadily gained a reputation for their must-try jerk chicken dishes and Caribbean Sunday roast.

Tickets for the following events will be available to purchase on Eventbrite from mid-February for £20 (snack menu) or £65 (full tasting menu),  including live entertainment, secret experimental menus, and special guests.