London / Discover This: the Growth of Dog-friendly Entertainments

Discover This: the Growth of Dog-friendly EntertainmentsBy Angelica Malin

Dogs get bored too. In fact, as many of us have spent the past year sat at home with our furry friends, the last few weeks will have been some of the dullest imaginable, as homes up and down the country once again start to lay empty during the day. Of course, leaving the animals at home is a necessary evil of modern life. There’s simply no other way to keep them in the lives they’re accustomed to without the weekly 9-5 grind. 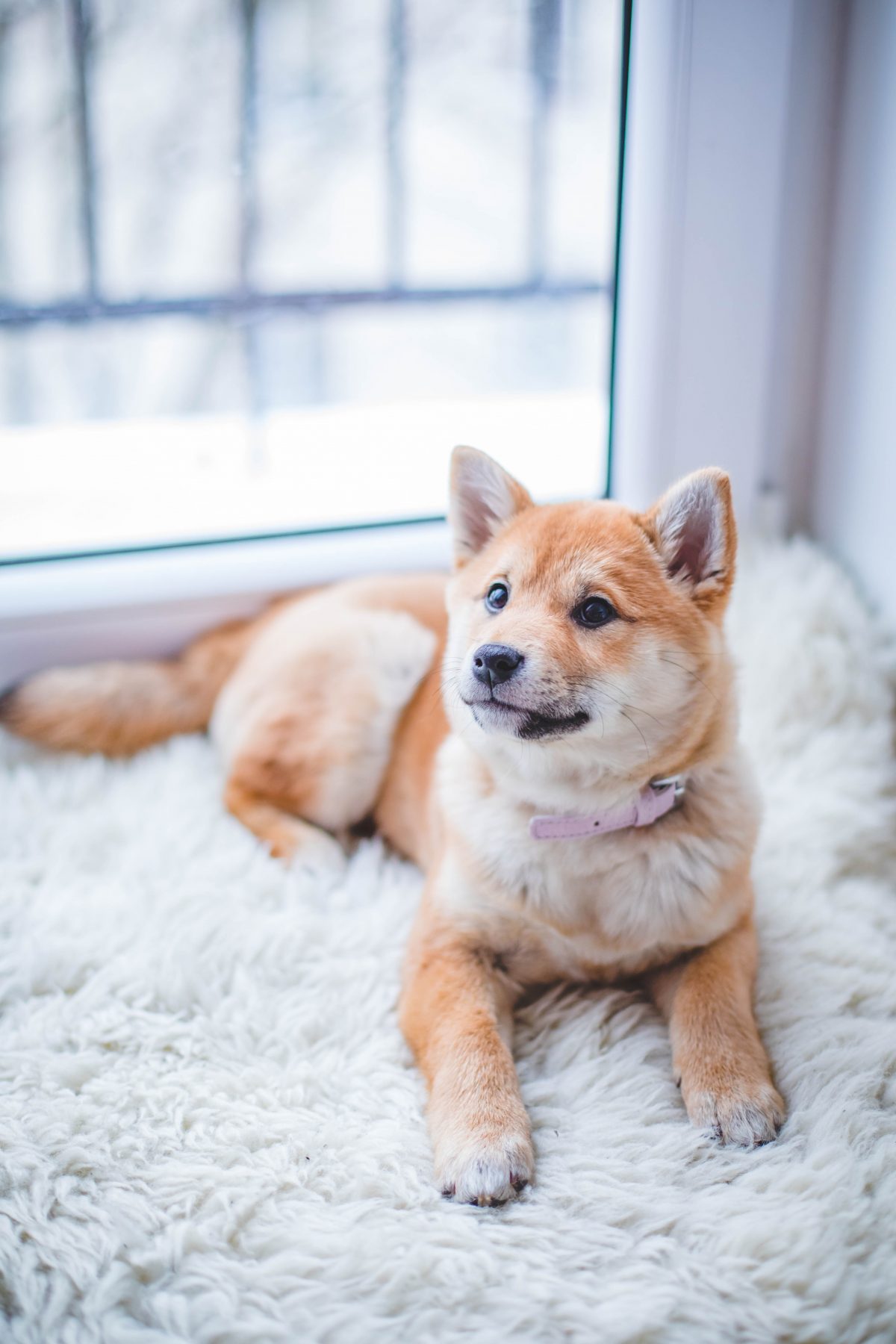 The Most Popular Companion

Weekends and evenings are, therefore, all about re-connecting with your cats, dogs, chickens, or whatever scaly or hairy thing you keep in a heated tank. However, society has grown increasingly hostile towards pets, perhaps not in the sense that they’re no longer appreciated, but definitely in the lack of spaces accommodating to animals. Research conducted by Buzz Bingo found that 90% of owners were unable to find dog-friendly entertainment.

The Pet Food Manufacturers Association reports that 41% of households in the UK have a pet of some description. Dogs are by far the most popular companion, at 23% of homes or 9 million dogs, followed by cats at 16%. The only other creatures to break a single percent in the study were indoor and outdoor fish, at 5% and 3%, respectively. While no reason is given, the percentage of houses with dogs is at its lowest level since 2011-12, yet overall numbers remain consistent.

The more intelligent species that call our homes home – chiefly, dogs and cats – need stimulating activities or they can take their frustrations out on the furniture. Buzz Bingo, which also operates the Bada Bingo brand, recently announced dog-friendly bingo games at its physical clubs. These occasions are only in a trial phase but will include doggie treats like ‘pawsecco’, as well as its human-approved counterpart.

Buzz Bingo has at least one other specialist bingo night that melds the traditional game with more adult entertainment. Hosted by offshoot Bada Bingo, this raucous form of bingo with music, dancing, and professional performers, takes place at clubs all over the country, including Birmingham, Newcastle, Middlesboro, and Nottingham. Bada Bingo Stoke on Trent is also an option for a novel night out.

Cinemas increasingly host dog-appropriate screenings, too. A few years ago, the premiere of the Isle of Dogs movie was opened to dogs at sixteen Picture House cinemas across the UK. In 2019, the company repeated the event for the star-studded disaster, the Cats movie, with one dog allowed per adult. Dogs were given blankets and water, and the soundtrack was lowered to protect floppy ears.

Of course, drive-in cinemas provide a perfect film-viewing occasion for both humans and animals. The Drive-in Film Club at London’s Alexandra Palace has invited dogs to rooftop screenings of Amélie in the past, while the “float-in” cinema in Merchant Square, also London, lets visitors and their pets watch movies from their own electric boat. Just remember to bring a life jacket for your dog.