Barnet has been named the friendliest borough of the nation’s capital, following research into the friendliness of Londoners. The research by window blind retailer, Direct Blinds, found that residents in the northern borough were the least likely to start or have regular arguments with neighbours.

In second place was the eastern borough of Tower Hamlets, home to Canary Wharf, with central borough and millennial hotspot, Camden, proving the younger generations can avoid arguments, making up the top three.

Croydon was found to be home to the most arguments between neighbours, and therefore the unfriendliest, just ahead of Greenwich.

Greenwich was deemed by the public as the most welcoming, followed by the affluent borough and home to Harrods, Chelsea and Kensington. Although, the city’s actual friendliest boroughs, Barnet and Tower Hamlets, came bottom of the top ten list, highlighting misconceptions of the UK public.

Why Londoners argue with the neighbours 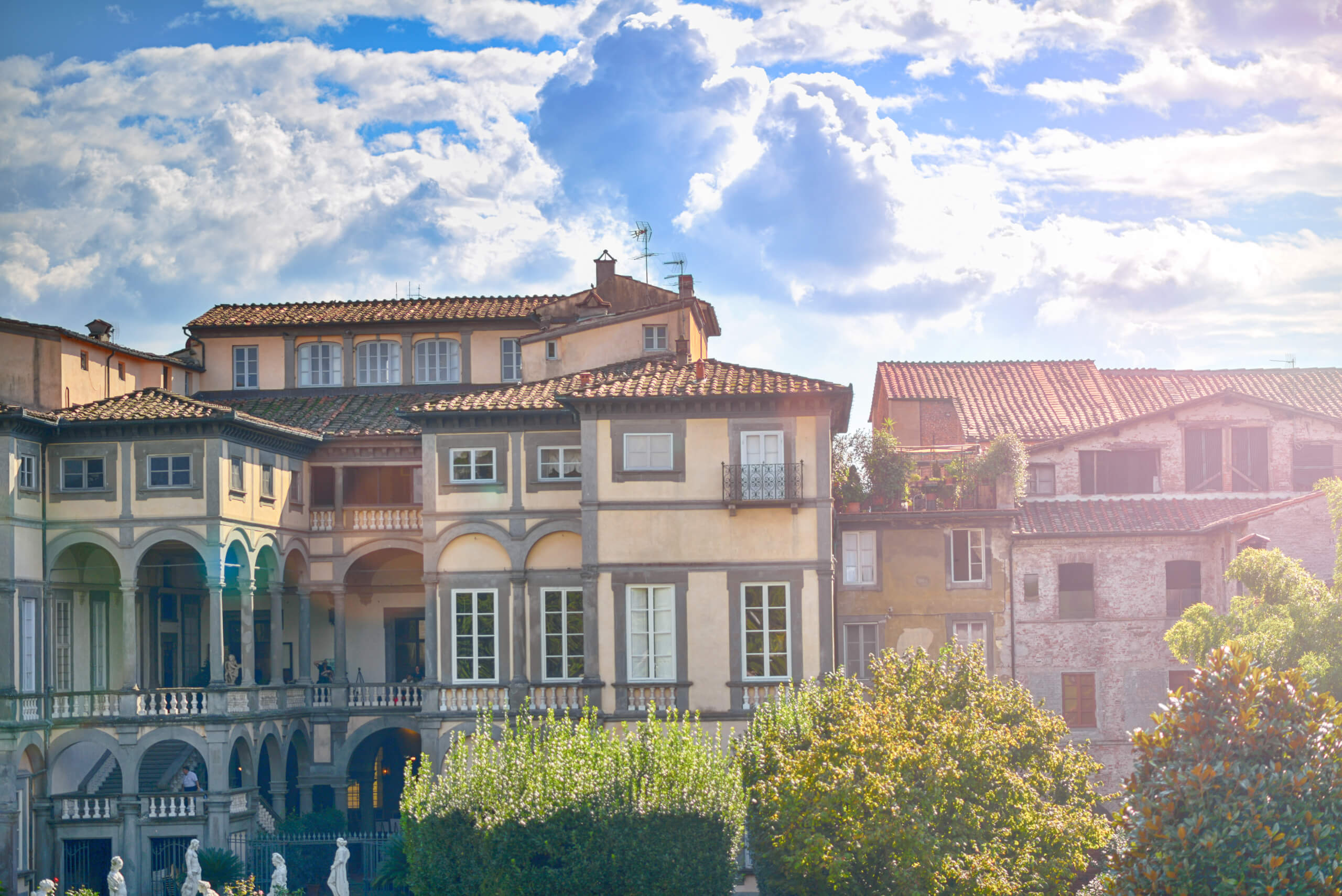 With London’s rich history of music and partying, it is no surprise that noise complaints top the list on causes of arguments. 22% of Londoners stated this as the main cause, car parking was the next popular (10%), followed by disputes over the bins with 7%.

10% of Londoners get involved in disagreements with neighbours at least once a month, 6% admitted to doing so on a weekly basis, and 5% were guilty of arguing daily. Men were most likely to get into a spat with a neighbour, with 8% confessing to daily arguments, compared to only 2% of women.

While not shy of confrontation, Londoners are generally quite welcoming when it comes to introducing themselves to new neighbours with 19% doing so on the first day and 40% plucking up the courage after a week. However, before marching round offering a cup of tea, be wary of the 26% of people who admitted they would never introduce themselves.

Direct Blind’s research also revealed that; people of Croydon are the most welcoming and are most likely to introduce themselves on the first day of a new neighbour moving. Camden inhabitants are at the opposite end of the scale, with nearly one in two never talking to neighbour. Residents in Islington, Enfield and Croydon have the most daily arguments.