London / Culture / Theatre / About Time You Saw: Clarence Darrow at the Old Vic

About Time You Saw: Clarence Darrow at the Old VicBy Leah Harper

It’s About Time You Saw: Clarence Darrow at the Old Vic. As artistic director of the Old Vic, it goes without saying that you won’t want to miss watching Kevin Spacey take to the stage before he steps down from the position next year. Clarence Darrow sees the Oscar-winning actor return to a role with which he is already familiar (having played Darrow both on stage and screen in the past), but this time in David W Rintels one-man play, which recounts some of the most famous trials in the life of this real-life lawyer and civil libertarian. 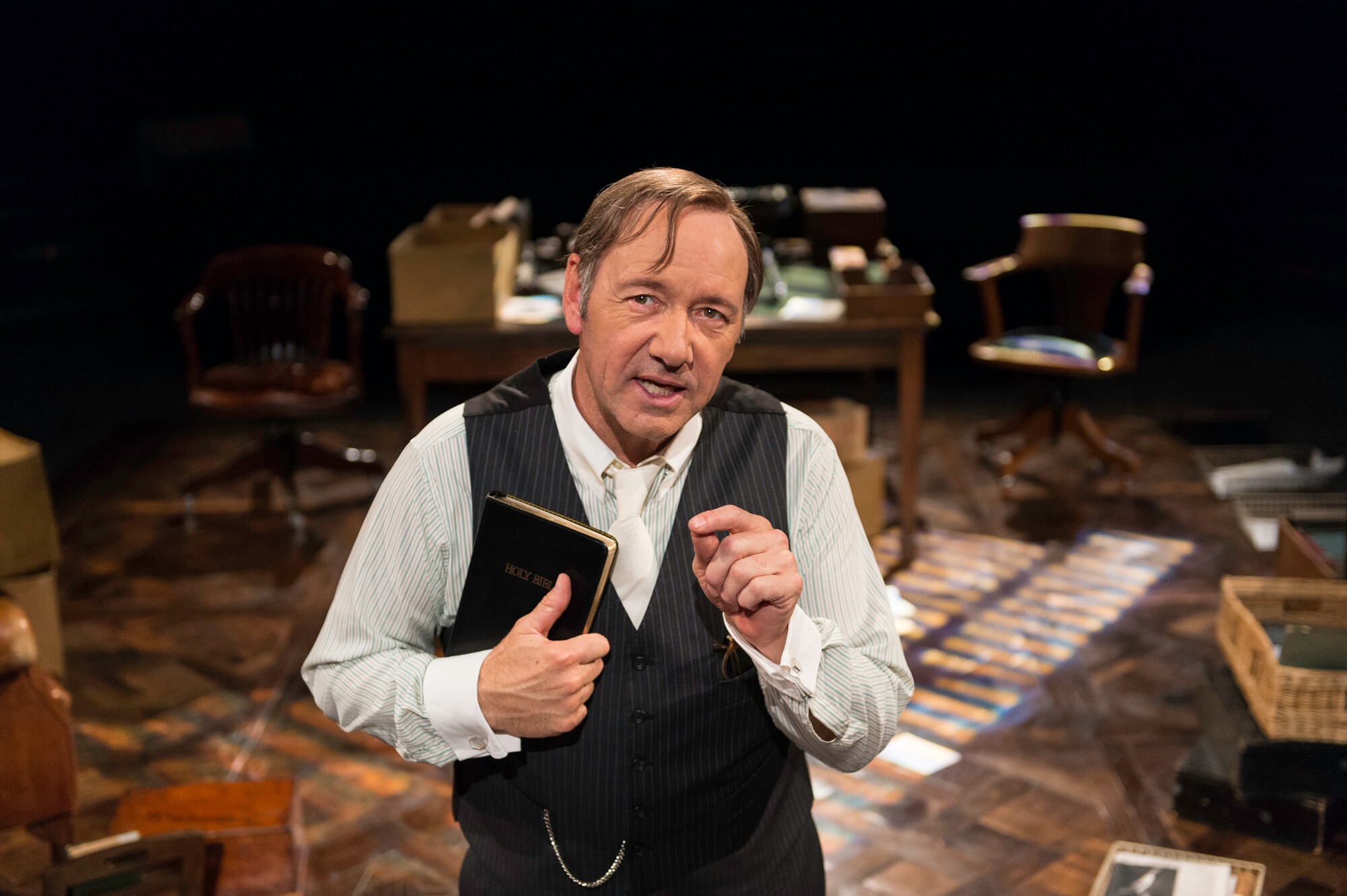 Clarence Darrow at the Old Vic: The Story

Famed for his wit and integrity, Darrow gives Atticus Finch a run for his money as a gaming-changing courtroom hero who it’s easy to side with in his fight for justice. Yet Spacey’s pottering portrayal of an aging Darrow ensures those essential character complexities come to light, as he spends the duration of the play sorting through a cluttered office whilst divulging the details of Darrow’s career. 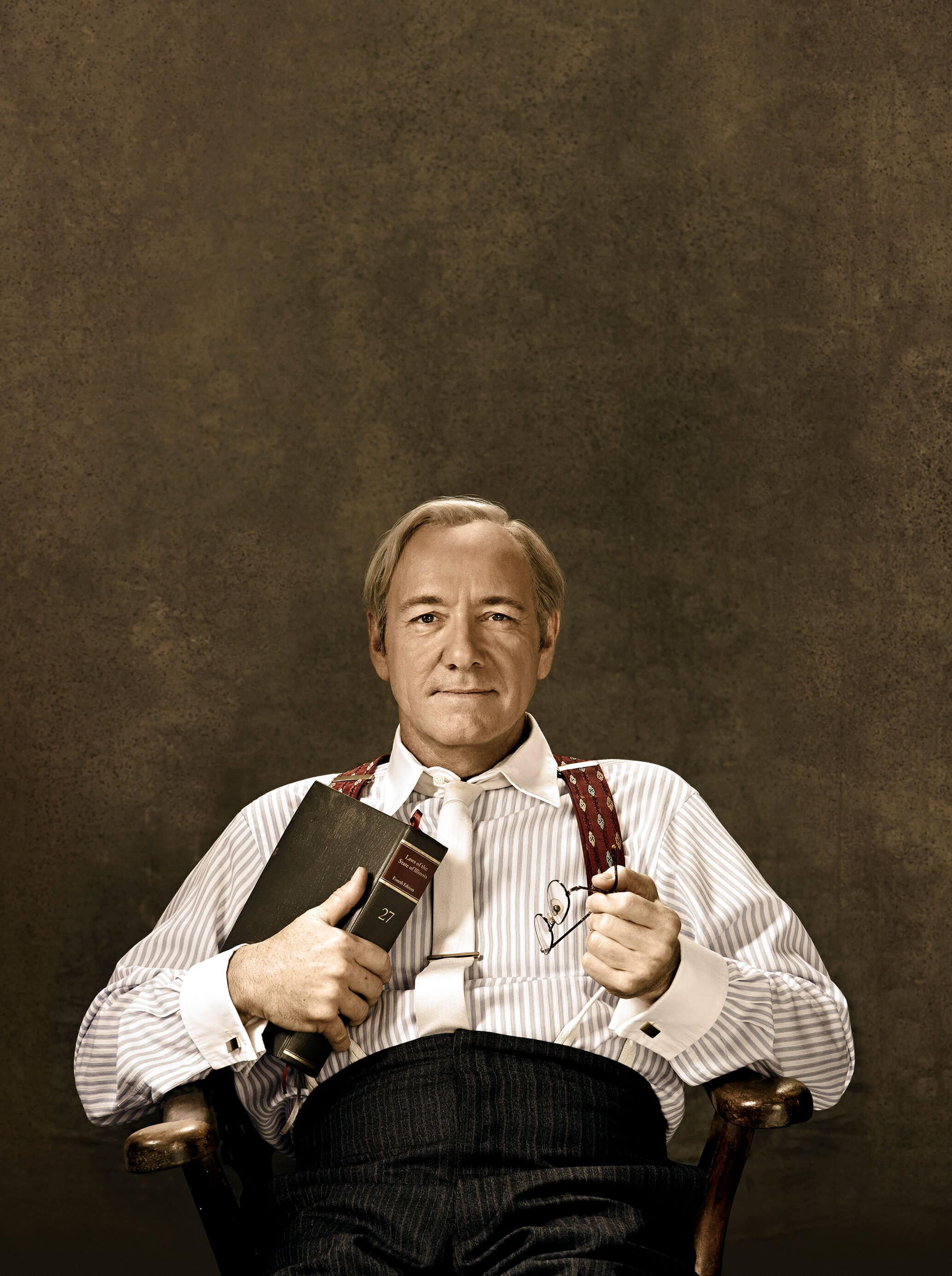 Clarence Darrow at the Old Vic: The Verdict

Spacey’s almost interactive performance means it’s certainly worth sandwiching yourself between the House of Cards fans and Old Vic aficionados in the stalls – or at least it would be, if the few remaining seats weren’t selling for no less than £500. But fear not theatre-lovers, there will be twenty ‘day seats’ available from the box office for each performance for just a tenner – well worth the queuing time. 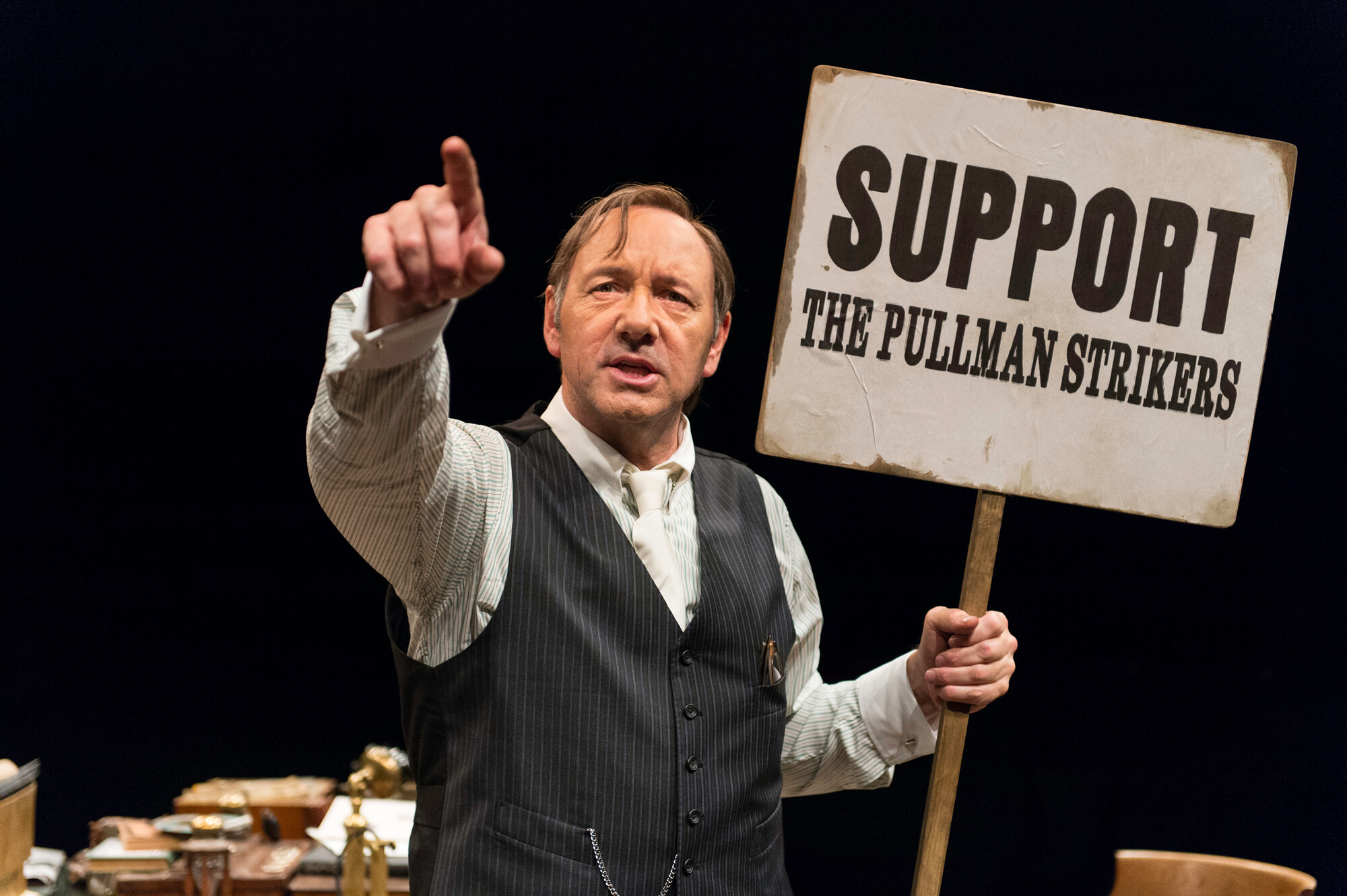