You’re sick of mince pies, tired of Christmas TV, and if you hear Band Aid one more time you might strangle a carol singer.

“Bah Humbug,” you say, whilst elbowing a shopper on Oxford Street.

You’re the Scrooge of Christmas: a miserable old timer who needs a good old-fashioned epiphany. So step into Victorian London for a day and walk in Dickens’ footsteps: 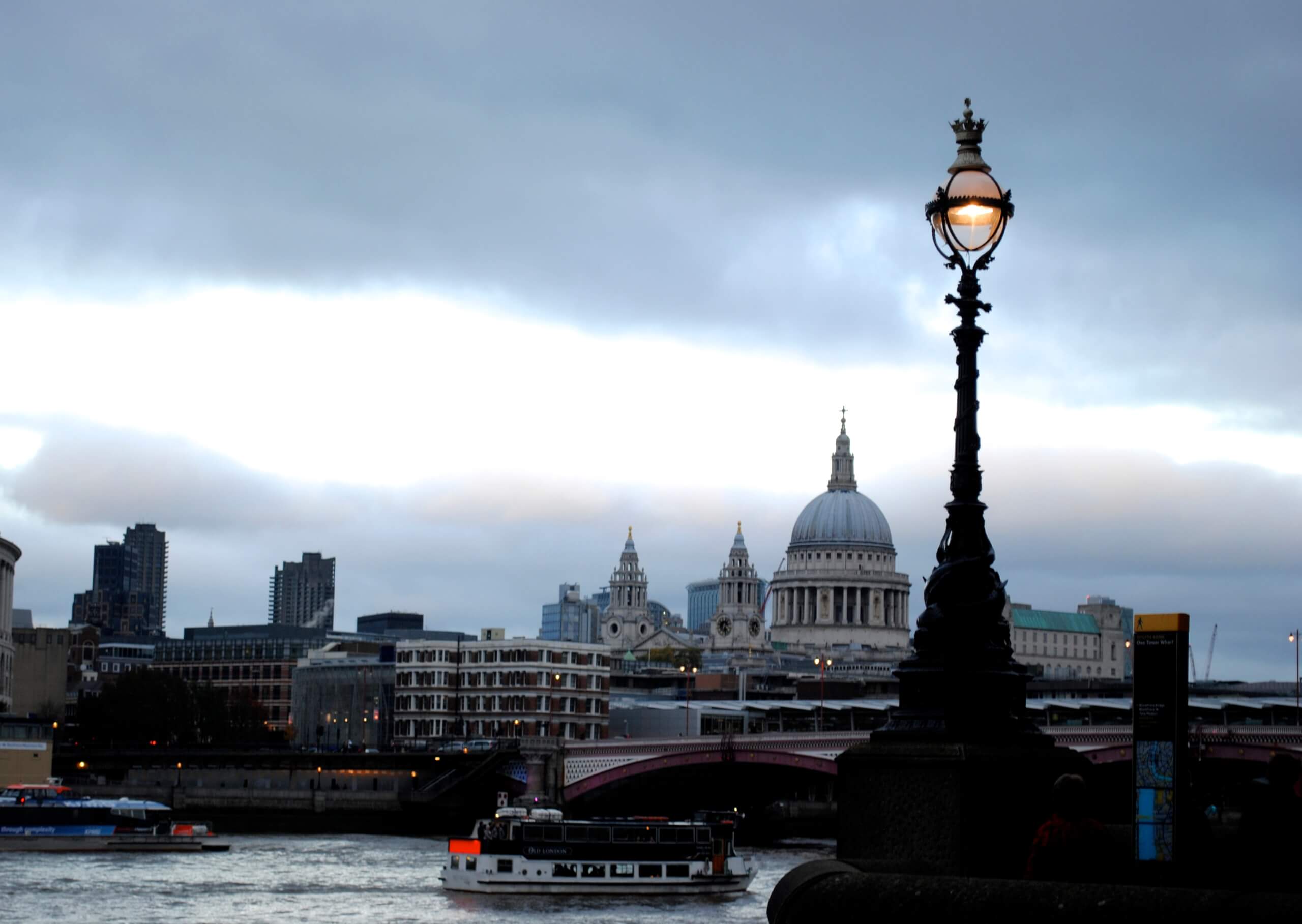 What: Scrooge’s London with a guided walking tour

Why: On Christmas Eve Scrooge locked the door of the counting house and walked home through the city streets. Follow his footsteps through the dark alleyways of the City on a Christmas Dickensian walk.

Where: Tours depart from the Charles Dickens Museum WC1N 2LX and end up at St Paul’s Cathedral. Book your tickets beforehand from at www.dickensmuseum.com.

When:  Mondays and Fridays at 3pm; Wednesdays at 11am and 5pm. Tours last for two hours, by which time you’ll be feeling the warm glow of festive cheer, even if your fingers and toes are about to drop off.

#2 The Ghost of Christmas Past 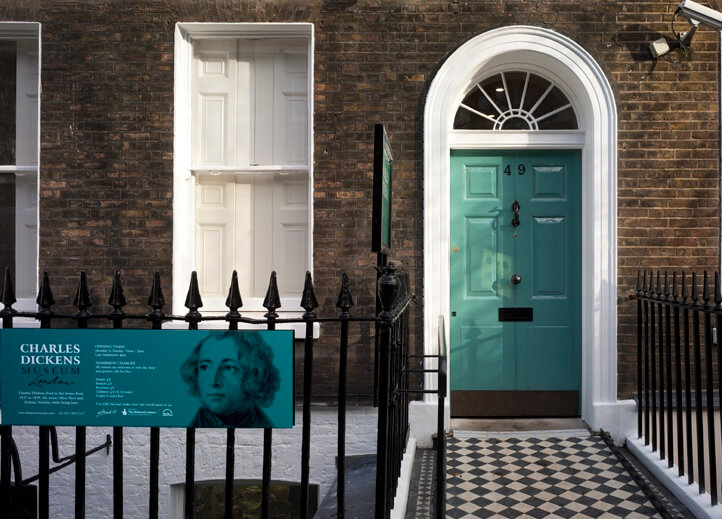 What: Travel back in time at the Charles Dickens Museum

Why: Wonder through Dickens’ old home and rekindle your festive cheer through stories of Christmases past. If a museum dedicated to the ‘man who invented Christmas’ doesn’t fill you with a warm yuletide glow, I’m afraid there’s little hope.

Where: 48 Doughty Street, London, WC1N 2LX: the house Dickens fondly referred to as ‘my house in town’.

When: During December the museum offers loads of Christmas events but for the ultimate festive evening, explore the house by flickering candlelight during an evening opening. Visit www.dickensmuseum.com for a full list of events.

#3 The Ghost of Christmas Present 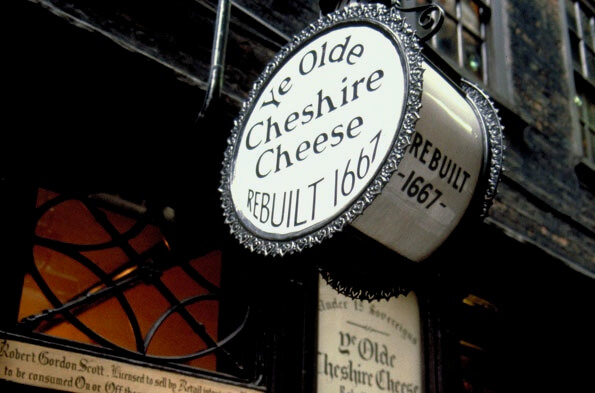 Why: What better way to embrace the season than to get merry with the Ghost of Christmas Present. Ye Olde Cheshire Cheese on Fleet Street is just the place. Rebuilt shortly after the Great Fire of 1666, this old, rambling pub was frequented by Dickens himself.

Where: Like all of the best pubs, this one’s tucked away in a tiny alleyway at 145 Fleet St, London EC4A 2BU.

When: Its vaulted cellar, open fires and delicious steak and kidney pie makes this the perfect place to warm up after a day of Christmas shopping.

#4 The Ghost of Christmas Yet To Come 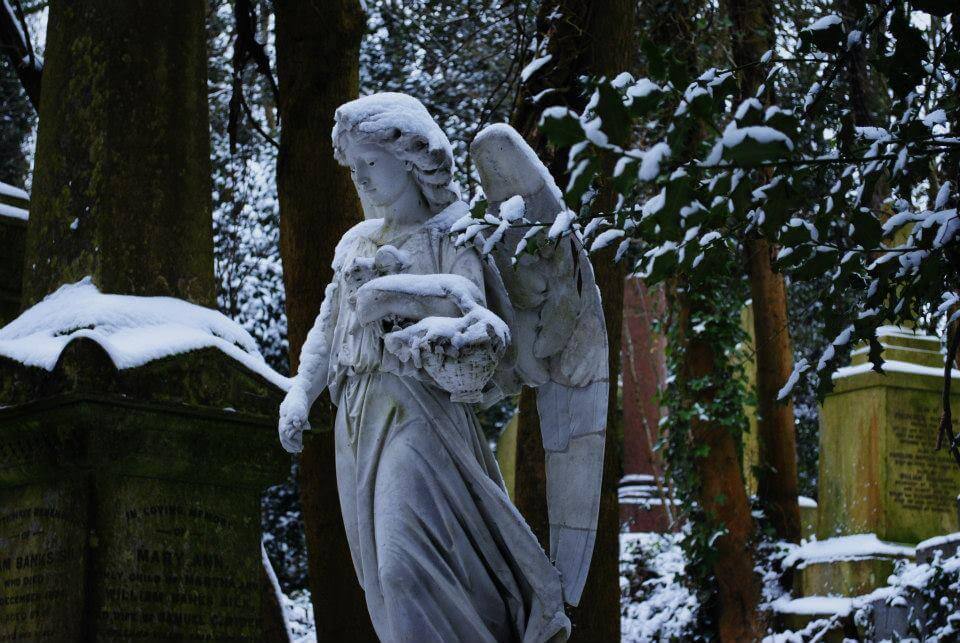 What: Ponder your own mortality at Highgate Cemetery

Why: Admit it, the Ghost of Christmas Yet To Come scared you as a child and it probably still does. Paranormal apparitions aside, there’s something eerily enchanting about Highgate Cemetery. Its famous residents even include Dickens’ wife, parents and brother.

When: Guided tours of the West Cemetery take place at 1.45pm Monday to Friday and every half hour from 11am-3pm at the weekend. For more information visit highgatecemetery.org 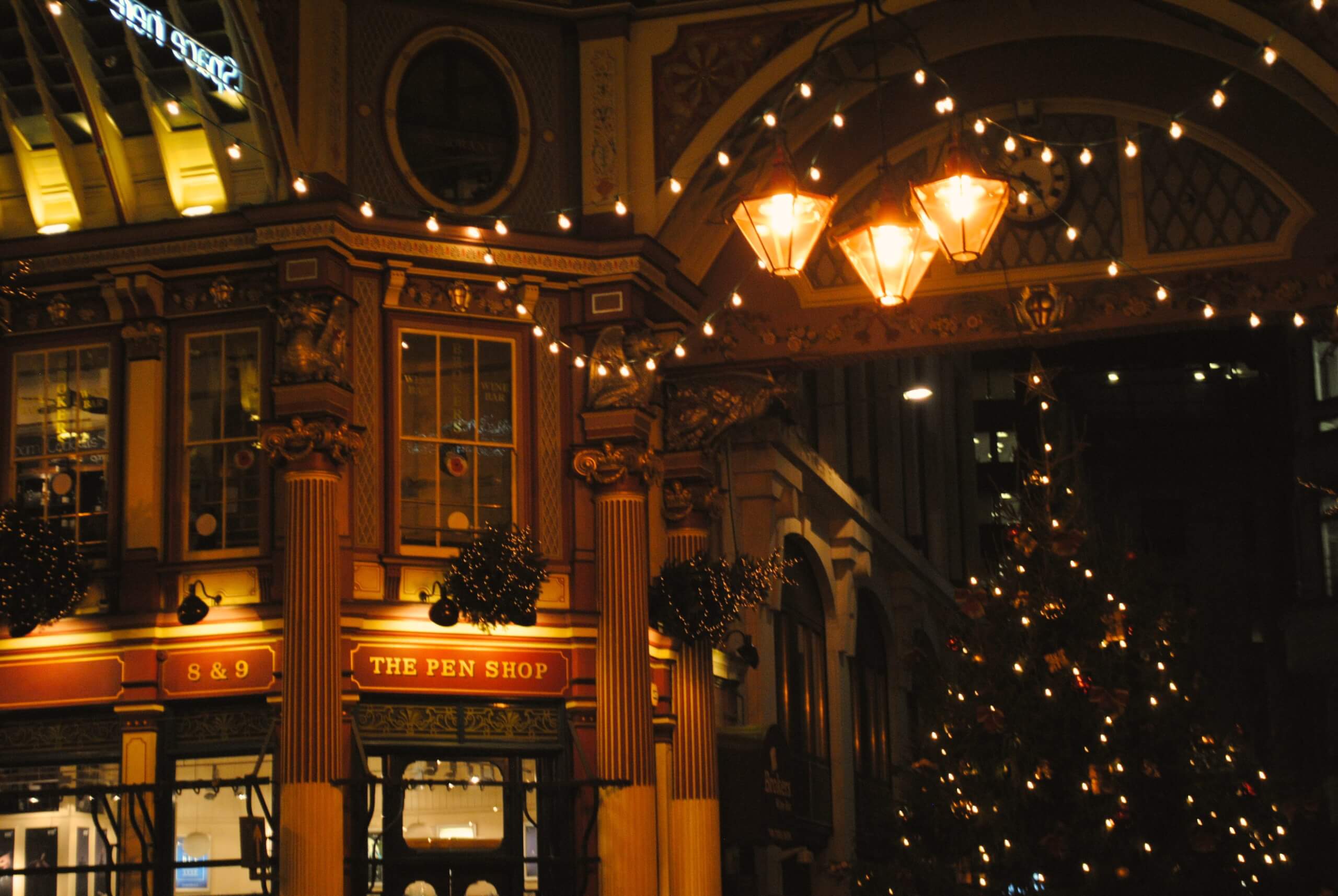 What: Celebrate your newfound goodwill with a shopping spree at Leadenhall Market

Why: When Scrooge wakes up on Christmas morning he flings open the shutters and shouts to a young boy: “Do you know the Poulterer’s, in the next street but one, at the corner?” Historians think that he was referring to nearby Leadenhall Market; it might now be an opulent shopping arcade, but at least it still has its own butchers.

When: Shops are open Monday to Friday, 10am to 6pm. Try to visit after dark, when the spectacular Christmas tree and lights leave the market dripping in festive cheer.