After burning into the hearts of saucy Londoner’s nearly two years ago (sigh) for its roadblock inaugural event, Hot Sauce Society returns for two days (23rd and 24th August) of spicy fun in Peckham’s Copeland Park.

The second event of this type will see over 40 independent hot sauce makers from the UK and beyond heading to South London with street food specialists serving up some spicy specials. DJs will provide the soundtrack as drinks and spicy condiments flow throughout the day. Dishoom will be making a special appearance with its Dishoom IPA alongside a Patron cocktail bar. 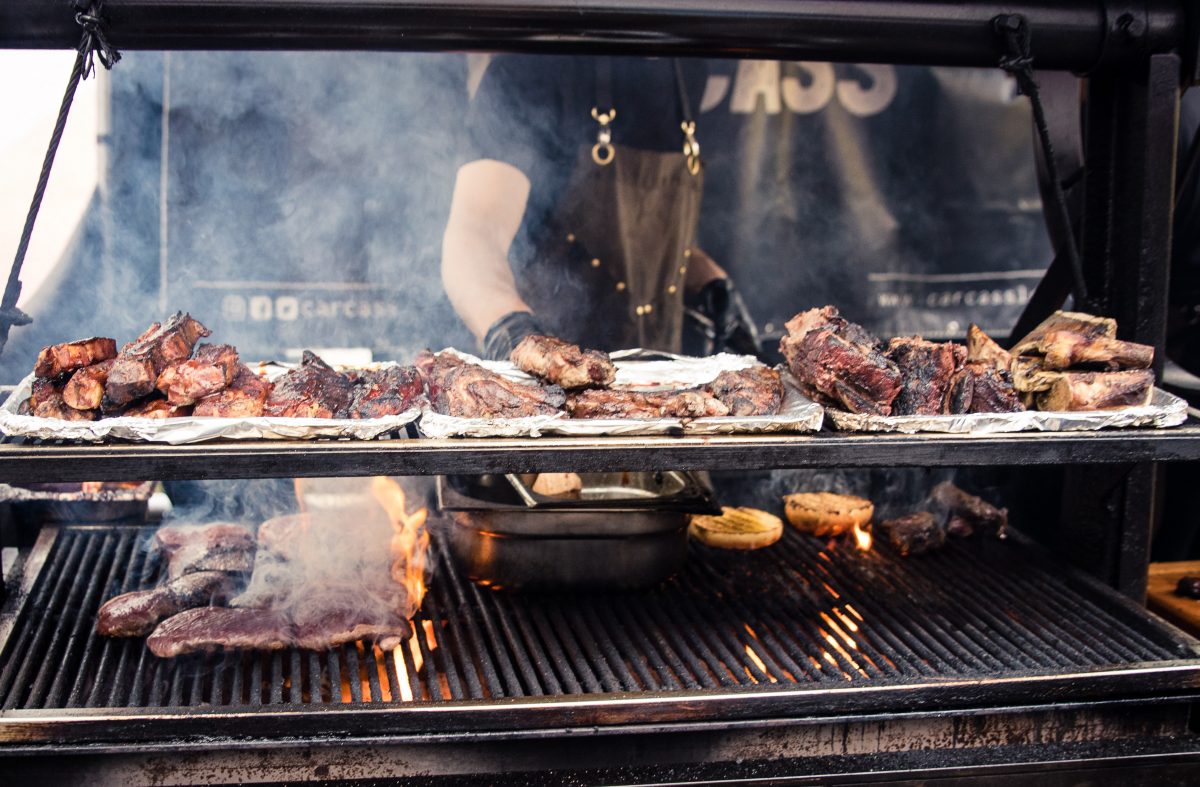 Some of London’s legendary street food traders will be rustling up some exclusive saucy grub over the weekend (vegan options available) including South London staples Only Jerkin’ who’ll be selling the legendary OJ Hot Sauce alongside extra hot jerk BBQ chicken wings. Dos Mas and En Root will also be on hand to fill those stomachs. 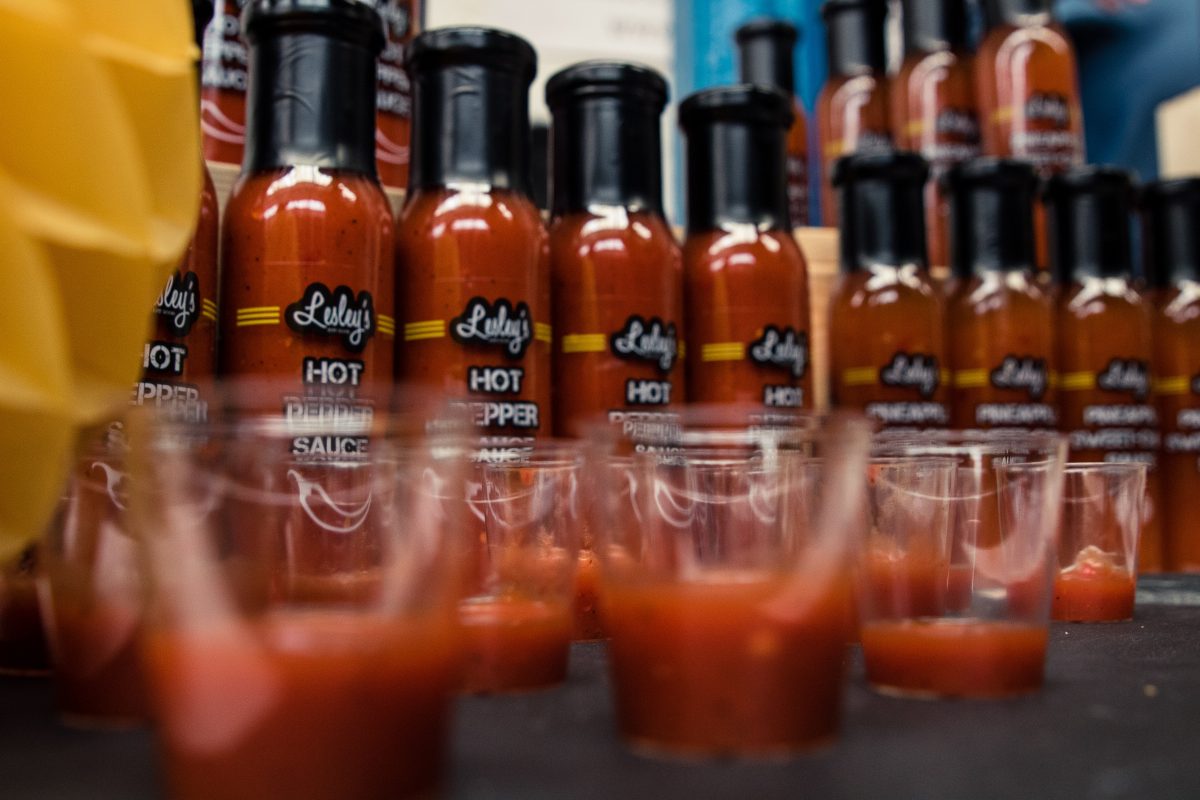 The traders will come from near and far. Highlights include Pat and Pinky’s, Vicky’s Kitchen, Condimaniac, Wiltshire Chilli Farm, Saucy Bitch and Brighton Hot Sauces plus many more with over 20 new-to-the-festival traders this year making a grand total of 42 suppliers to pick and choose from during the hot sauce celebration. 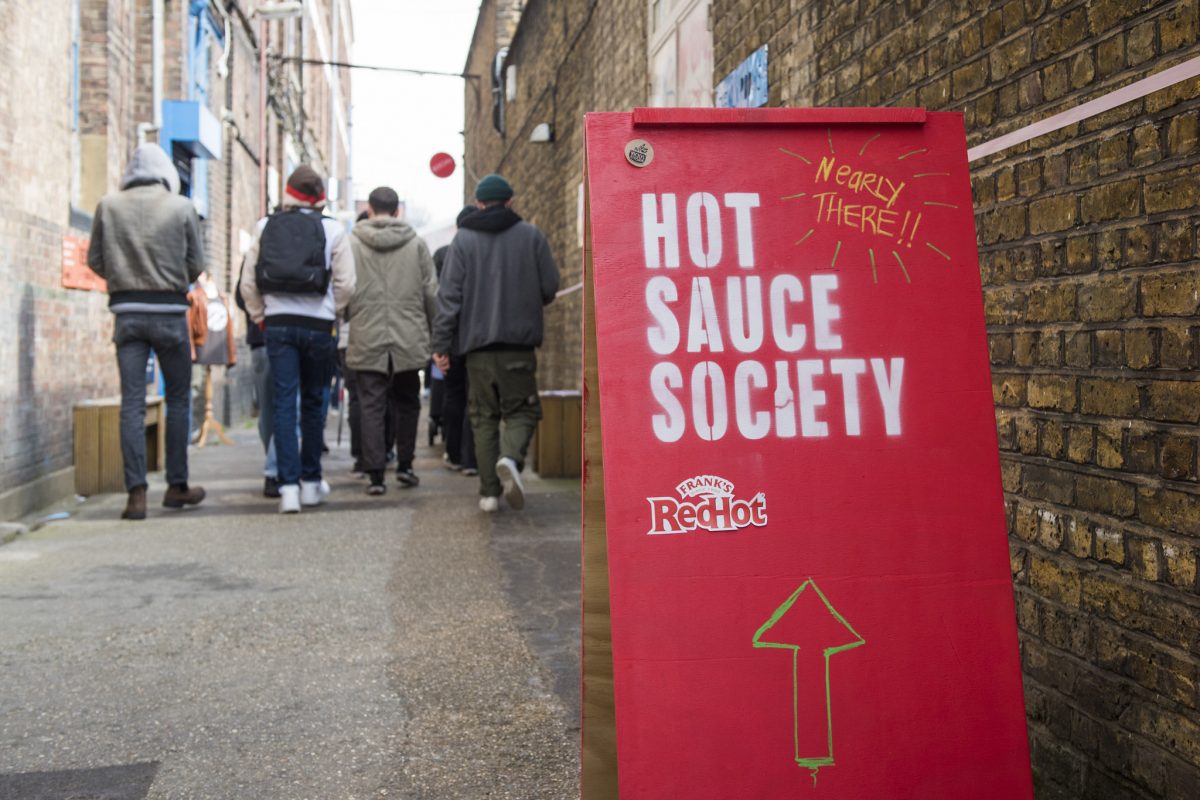 Mondo Brewing Company will be partnering with Hot Sauce Society for this year’s festival bar. The team is in the process of designing an exclusive beer that will pair perfectly with the incredible range of hot sauce on offer at the event which will be served throughout the two-day festivities. Beyond Mondo Brewing, there will be a huge selection of other local craft beers on offer with multiple bars ensuring no hot sauce connoisseur goes thirsty with an extensive liquid selection.

With all that hot sauce flowing other entertainment of note includes a ‘Best In Show’ hot sauce competition. Think of it like a village vegetable competition where all the contenders submit their sauces for different categories throughout the event with an awards ceremony on the last day of event. Party activities will also feature with a dedicated area of country fair games.