Clear your diary and wear trousers with some give as Ex El-Bulli chef Adriana Cavita is taking over Hotbox from 12th October for a series of very special dinners.

The upcoming event on Monday 12th October will see famed Mexican-born chef Adriana Cavita takeover the kitchen at Hotbox Shoreditch to showcase the very best of Mexican cuisine. Adriana has developed her own approach to traditional Mexican cuisine over many years, her work in professional kitchens began in globally renowned institutions such as El Bulli and Pujol. 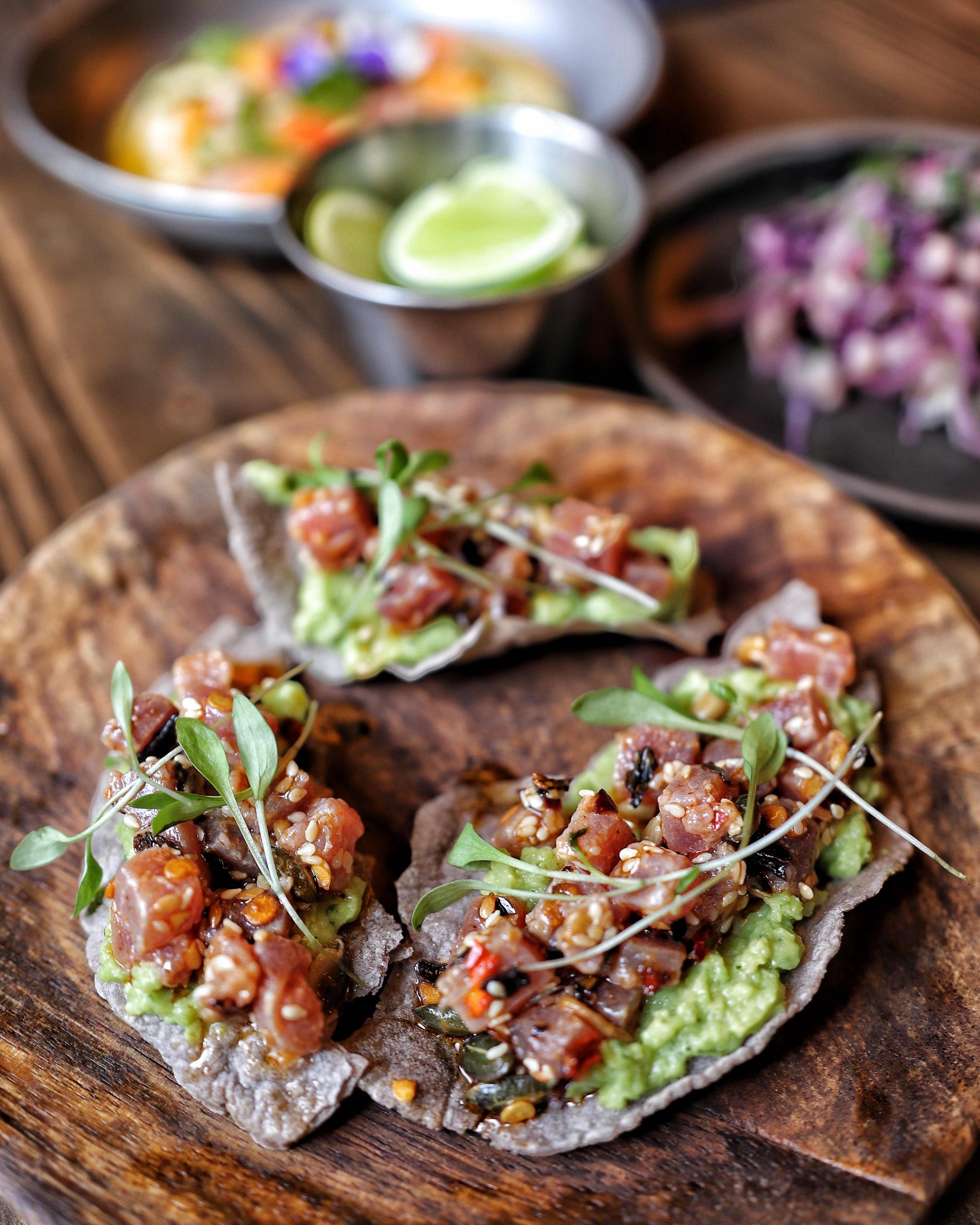 The event will begin at 7pm, with a unique tasting menu created by Adriana herself, alongside drinks pairing from LVMH, including Tommy’s Margaritas made with Ojo de Dios Mezcal and a Moet & Chandon reception.

The menu is modelled around the dishes Adriana grew up eating with family in Mexico City and the ingredients she loves, hence the title in Spanish; Corn, Smoke and Tradition. Corn, avocados, lime, guajillo, pasilla, morita, tomatillos, beans, peanuts, pork and fish inspire this homage to Mexico. Star dishes that Adriana has honed for many years include Conchinita Pibil – a slow roasted pork dish from the Yucatan that involves marinating the meat in citrus for many hours and Costilla de Res – beef rib slowly smoked, served with a dry Guajillo rub. The rich dark chocolate dessert will be paired with a Hennessey Coffee Brew serve. 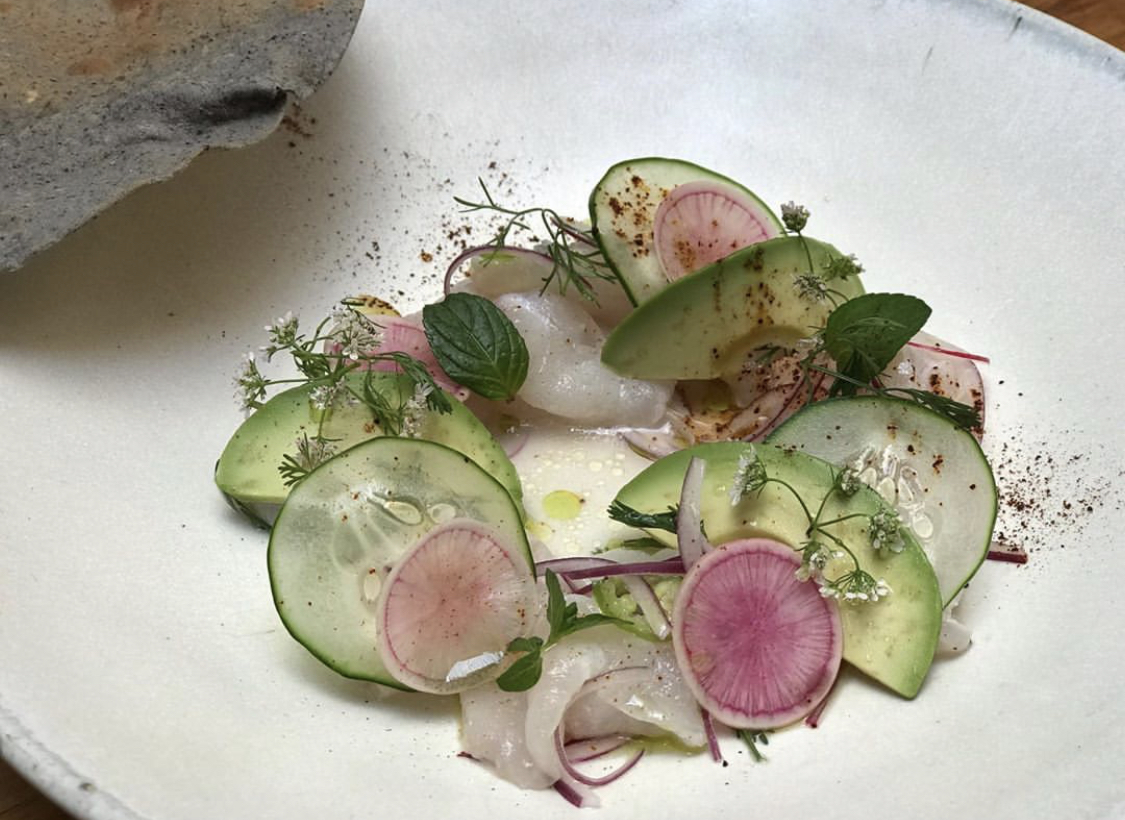 Adriana worked alongside Enrique Olvera at Pujol, currently ranked at #12 in The World’s 50 Best Restaurants – famed for its ongoing revolutionary approach to Mexican cooking, which Adriana cites as key in shaping her approach to food. There, she moved to work with Eduardo Garcia at Lalo! in Mexico City and followed him to work as Head Chef at Peyotito in both London and Ibiza. Most recently, Adriana hosted a successful pop up at The Little Yellow Door in Fulham, which ran throughout summer 2020.

This will be a ticketed event with limited spaces, tickets are £50pp and available to purchase here.