Showcasing over 100 bars and stalls packed full of your favourite festive treats – all for you and your pals to enjoy at the event, or order ahead to be delivered to you in time for Christmas. That’s right folks, deck the halls and bring out the mulled wine, as Christmas is coming early to east London this year… and after the last 18 months, who doesn’t fancy a fabulous festive knees up to kick start the party season? Unless you’re a turkey… 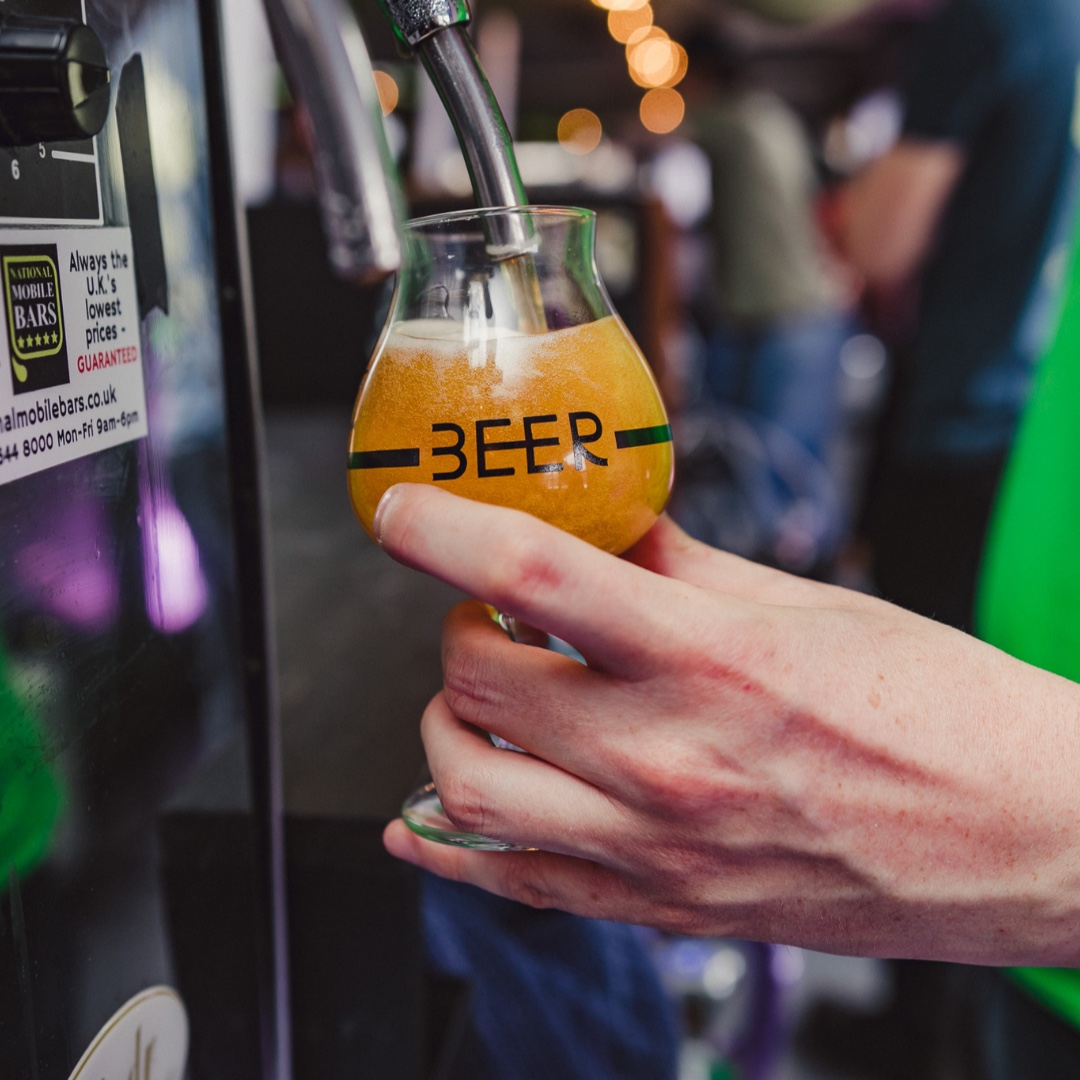 In keeping with the beer festival vibe, the two-day Christmas festival bonanza will offer craft beer from over 50 of the UK’s finest indie breweries including Gipsy Hill, Tiny Rebel and Siren, as well as natural wine, craft spirits and cocktails, and bucket loads of mulled cider to get you and your mates in the festive mood. 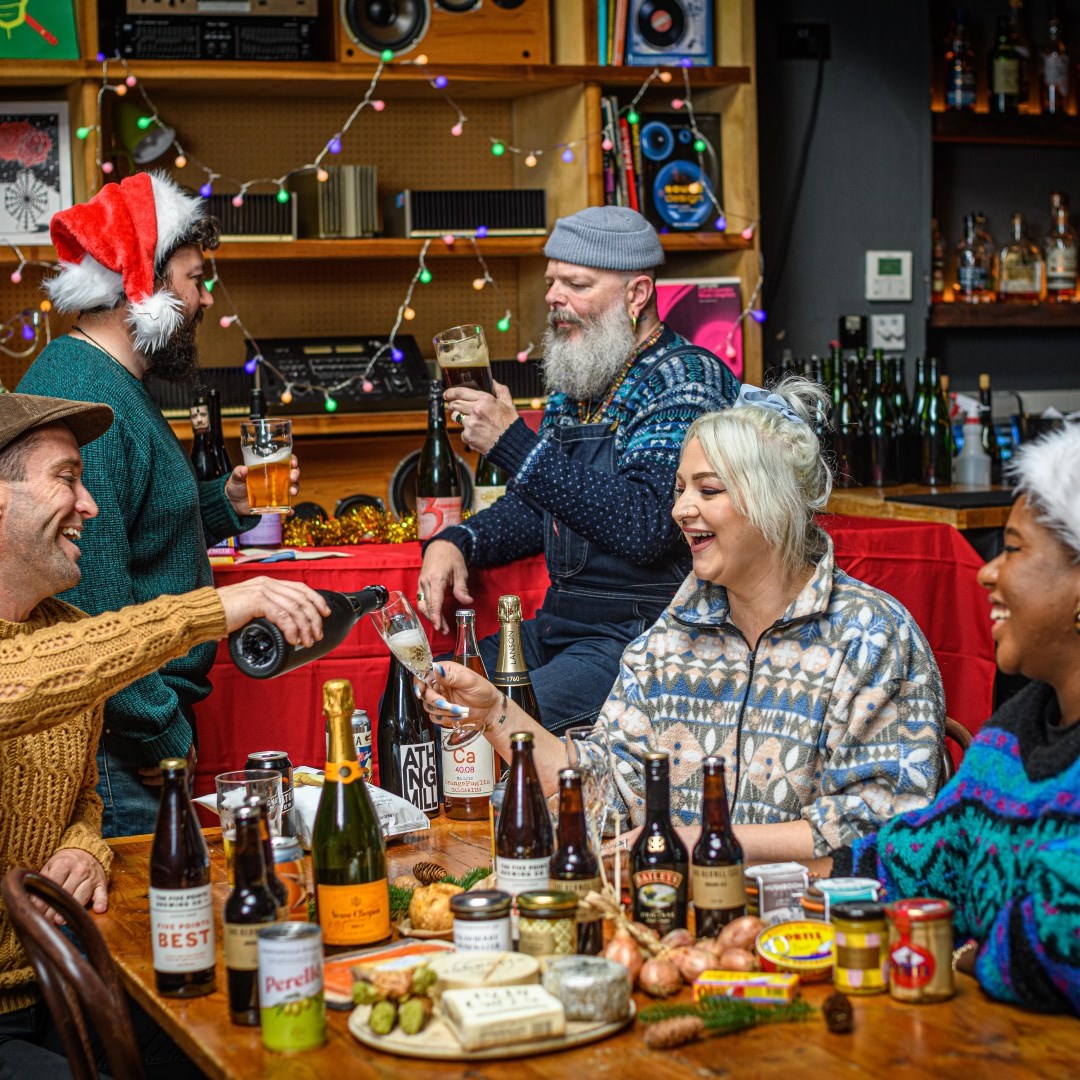 There’ll be Christmas classics aplenty belting out over the two days alongside performances from a live gospel choir and east London drag legend Kate Butch, who’ll be hosting a very naughty, but nice, advent calendar countdown on the main stage. Sounds bonkers? But fun, right? Well, it is Christmas.

There’ll also be a chance to start your Christmas shopping early with a delicious selection of artisan food and drink goodies. Think festive cheeses, chocolate and that all-important Xmas pud.

London Christmas Beer Festival will take place at the old Truman Brewery on Brick Lane on Friday 19th and Saturday 20th November, from 11.30am until 11pm on each day.

Early bird tickets are on sale now priced £15 per person HERE, and allow entry into the festival (on both days) and a complimentary LXBM tote bag and beer on arrival (standard ticket price is £20 per person).