London / Special / Features / About Time: Your Business Moved to the Suburbs

About Time: Your Business Moved to the SuburbsBy Angelica Malin

There is a strange quiet descending across the city that has nothing to do with the festive season. The residential property sector has had a tough year, with prices, particularly in the more salubrious parts of town, dropping like stones.

In the business sector, meanwhile, you could hear a pin drop. There has been a slow but steady exodus from the city, with a steady trickle of multinational companies choosing to quietly close their doors and shut down their operations. Some are moving to alternative commercial hubs like Amsterdam or Frankfurt, prompting speculation that this is yet another unforeseen consequence of the Brexit process. Others, however, are moving just a few miles, leaving their high-profile and high-rental offices in the Square Mile or the West End and choosing instead to base themselves in the heart of suburbia. You can find out more about the most popular suburban spots by flicking through the commercial properties that are being marketed online. 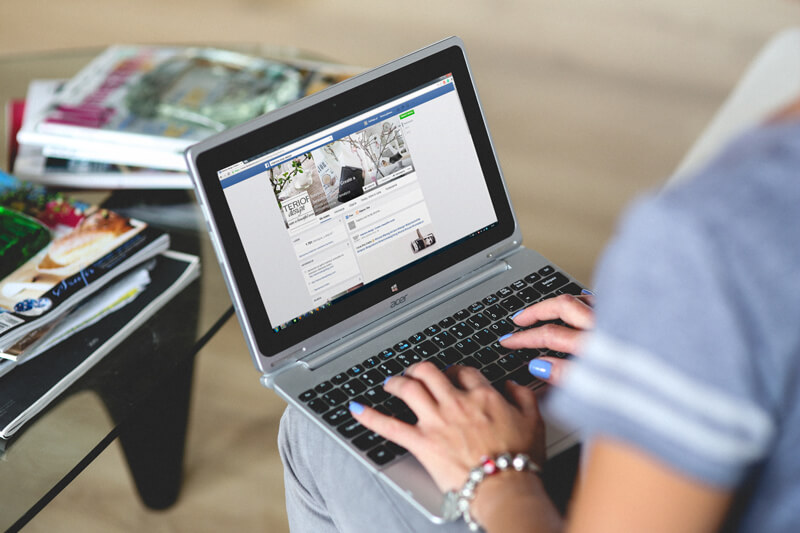 Is London losing its kudos?

Clearly, a move from Aldgate or Westminster to a location like Teddington or Watford has nothing to do with Brexit, so there are other forces at work here. In part, it can be put down to changing working patterns. A growing proportion of the workforce is now able to carry out its duties remotely, meaning the office is now fulfilling a very different role to that of 20 or even 10 years ago. Those “office drones” sitting in front of a screen all day, can do so from anywhere – they certainly don’t need to be sitting in a shared workspace in one of the nation’s most expensive postcodes.

But what about image? Granted, having an office in WC1 still has a certain kudos, but it matters far less today than it used to. For one thing, businesses in general are more objective and less hung up on these kinds of trappings than they were a decade or two ago. For a second, that move to the virtual applies here, too. With more meetings taking place virtually, there are fewer physical client meetings.

The net result is that businesses are just not getting the same ROI from a city centre office that they used to. And in these super-competitive times, that is something that cannot be ignored.

OK, the question is a tongue-in-cheek one, but 21st century attitudes to working in London are definitely different to what we saw in the 1980s and 90s. Back then, the kids of the 1970s were taking whatever jobs they could in their local town on leaving school or university, but the ultimate aim was to find a position “in the city.” The whole idea of breaking away from the provinces like a modern-day Dick Wittington was an indication that their careers were really taking off.

Today, Generation Z is gradually taking over as the most influential demographic, and these 20-somethings of the social media and smartphone generation have a very different attitude. They are far less acquisitive by nature, and there is a sense that this is the first generation that really and truly understands what that great cliché the “work life balance” actually means. What it doesn’t mean is sitting crammed on trains and tubes for two or three hours every day.

Suddenly, we are in a position where businesses, their employees and their customers have fewer reasons than ever to want to be in London. No wonder it has gone so quiet in the city.