London / Culture / Music / About Time: You Attended We Are Robots Festival

About Time: You Attended We Are Robots FestivalBy Angelica Malin

Forget Halloween, this week it’s all about We Are Robots Festival. If you’re looking to spice up your routine, head down to the Old Truman Brewery for We are Robots Presents: Future and Innovation of Music. Bringing the industry together, the four day festival will host eclectic live performances, label collaborations, interactive workshops, exclusive and never seen before sound installations and much more. Here’s what you need to know:

We Are Robots: Thursday 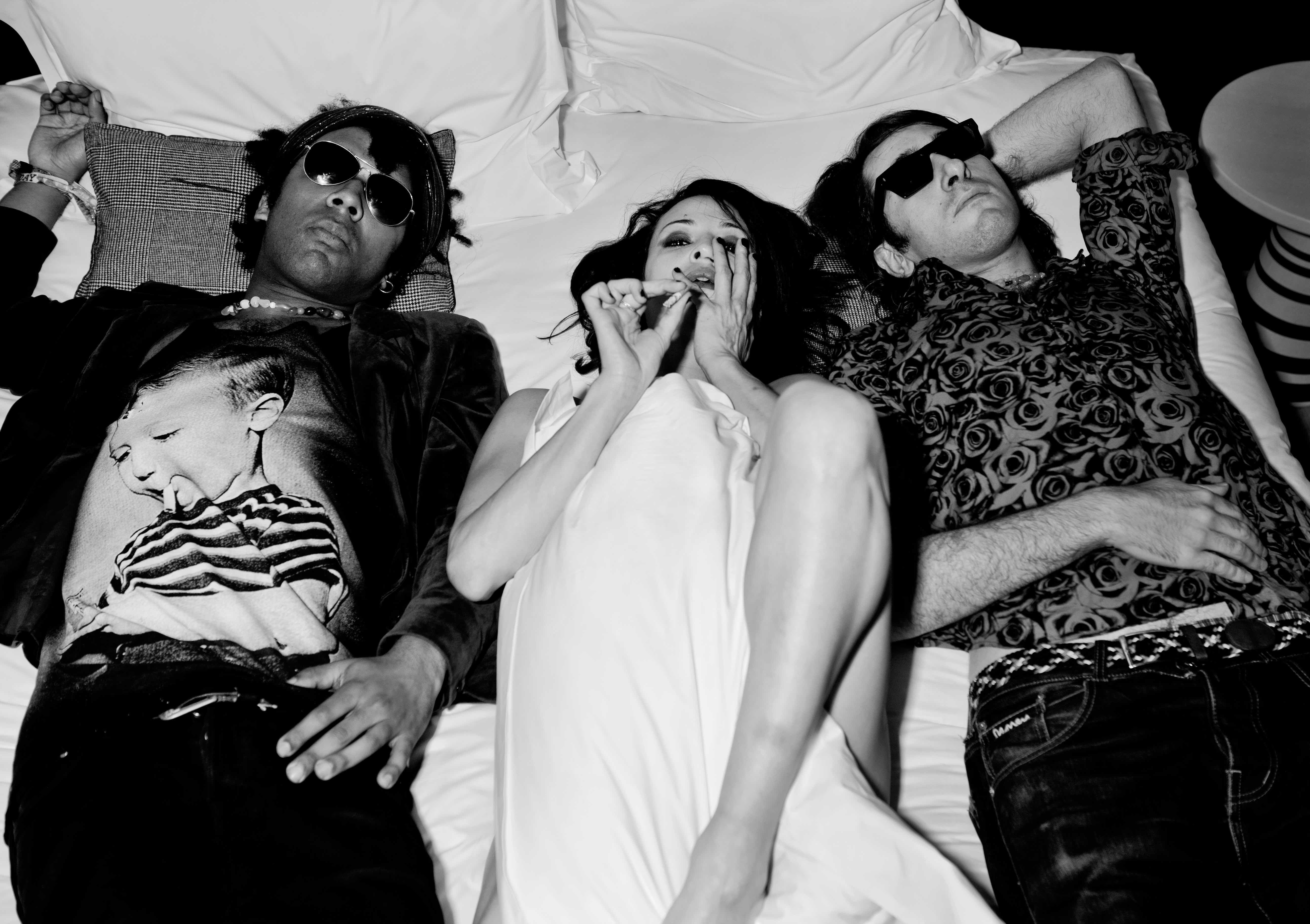 We Are Robots: Friday 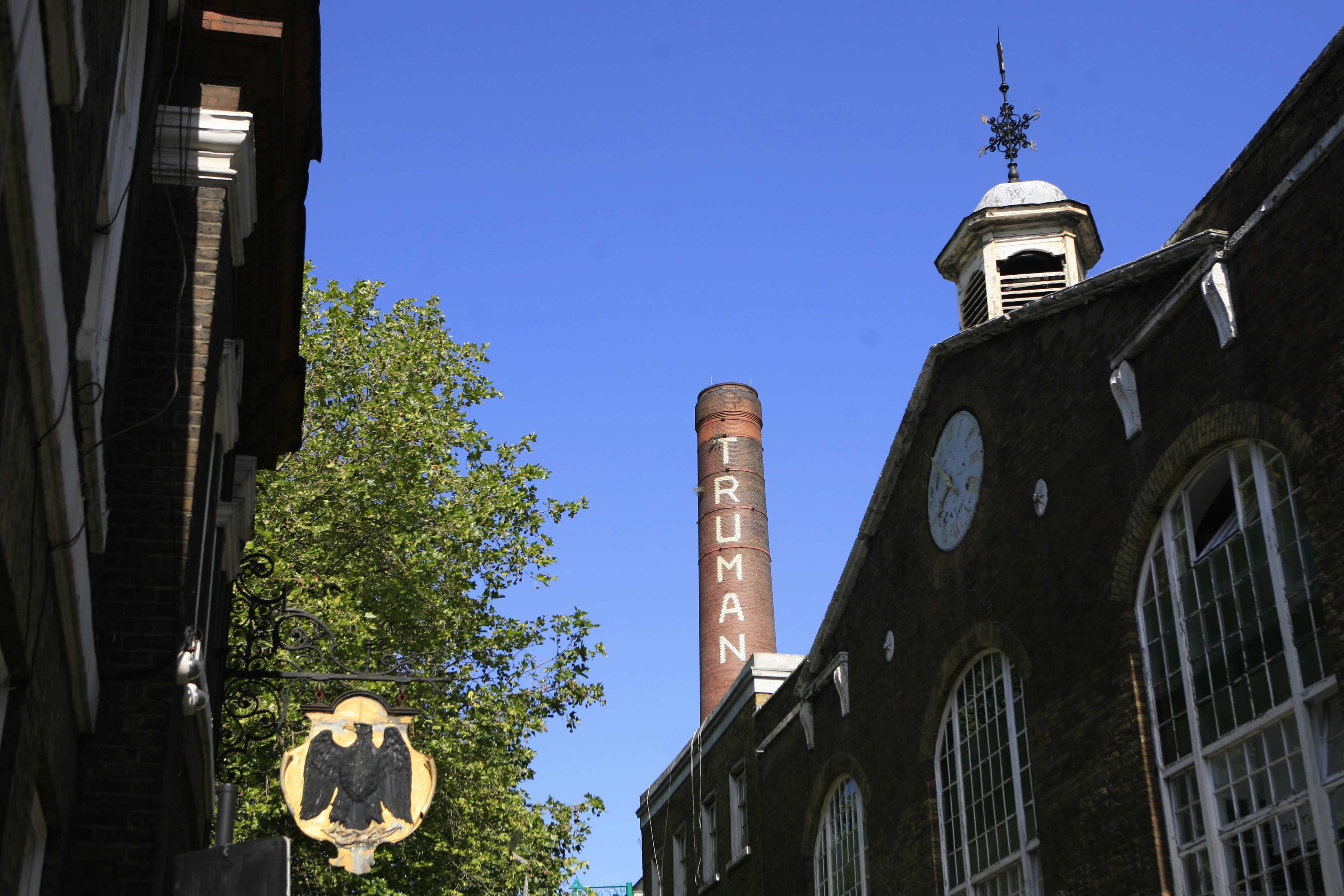 Old Truman Brewery’s Boiler House venue will also play host on Friday night to a diverse roster of groundbreaking electronic talent with acclaimed producer and Rinse France’s Manaré plus rising industrial techno star NSDOS gracing We Are Robots with a live set. Future and Innovation of Music will embark on a voyage of sonic discovery across the vast exhibition space of East London’s Old Truman Brewery. Whether a student, music industry professional or beginner to production, We Are Robots will experiment and educate for all levels of expertise. 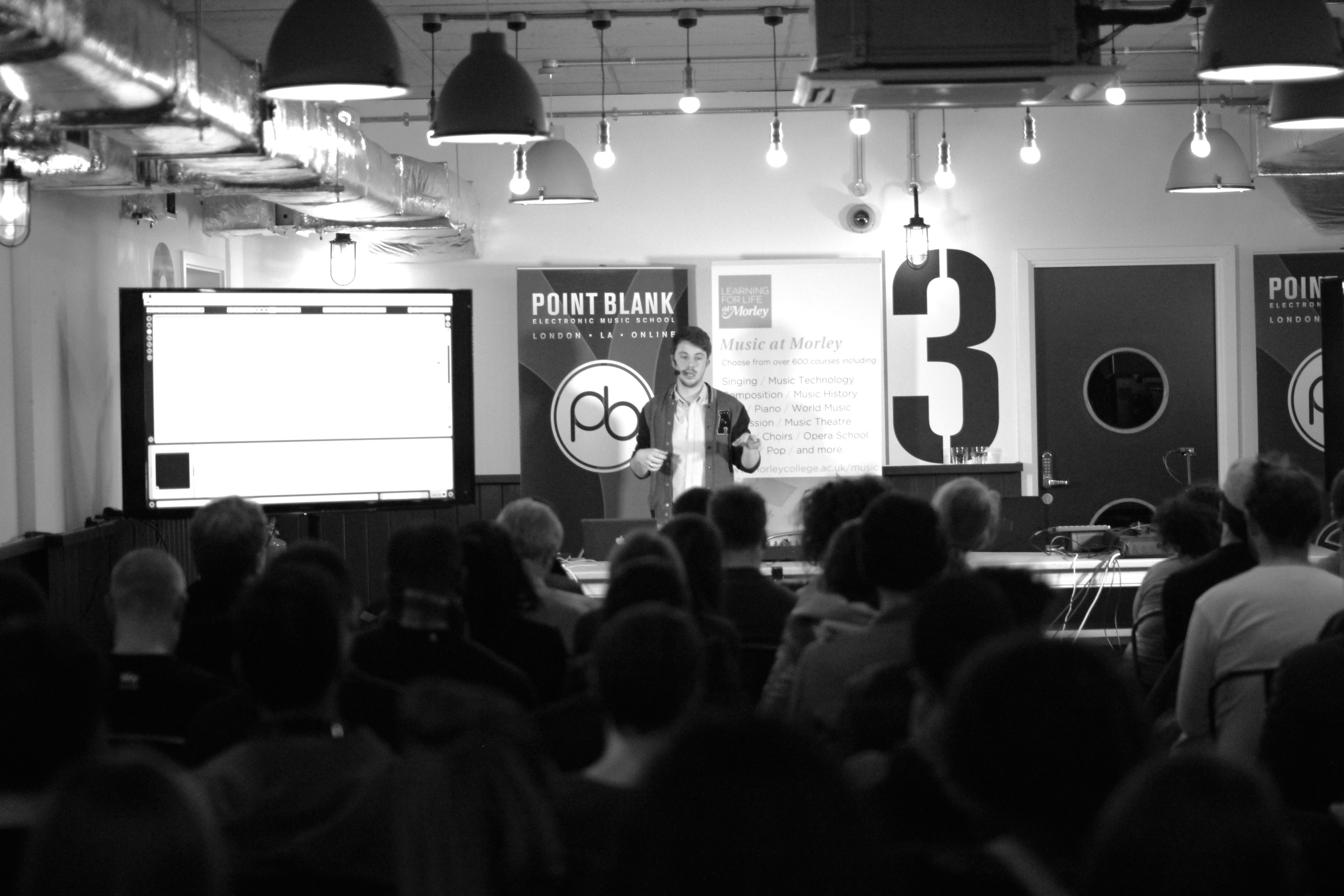 Meanwhile a groundbreaking student conference on Friday 3rd November, also hosted by Chris Hawkins, will be exploring crucial topics including the future of music education plus artist management and songwriting hosted by Point Blank Academy and more. This is London’s first opportunity and space for tomorrow’s stars to educate and flourish.

We Are Robots: Saturday 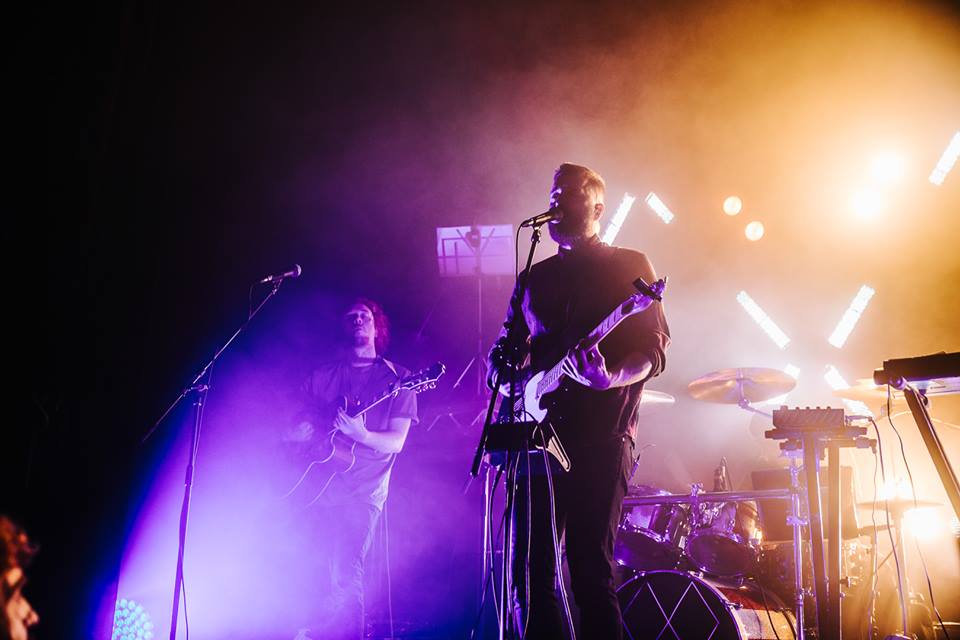 Hot off the release of their debut album ‘Aetherlight’ earlier this year, and following sold out shows across the UK and internationally, newly announced headliners Mt. Wolf take to the iconic Boiler House stage on Saturday night. Having amassed millions of streams online for ‘Golden’ not to mention an immense collaboration with Australian vocalist St. South, their unconventional blend of pop, folk and electronica will delight and impress. Topping off a sensational weekend of performances on Saturday will be rising UK talent Warm Digits as well as ethereal duo Ardyn.

DJing on Saturday alongside Mt. Wolf’s headline set is Daniel Miller, who needs little introduction. Founder and producer of seminal record label Mute Records, Miller’s influence and development spawned lauded aliases with The Normal and Silicon Teens as well as offering the catalyst for Depeche Mode, Swans, Erasure, Moby, Goldfrapp and many more.

We Are Robots will become the home of never-before-seen sound installations across four days, available for free, conceived by a host of groundbreaking sound artists including lauded sound artist Yuri Suzuki who’s previously exhibited at the Barbican, Tate Modern not to mention celebrated pendulum project in association with Audi and more. Then there’s creative coder Tim Murray-Browne, the mind behind sonic sculptures including wearable instruments for dancers (‘The Serendiptichord’), a 20 minute score imitating the algorithms of swimmers (‘Music To Swim To’) and a frozen moment of music designed for listeners in space (‘Anamorphic Composition 1’). It’s not one to be missed.

We Are Robots: Useful Information 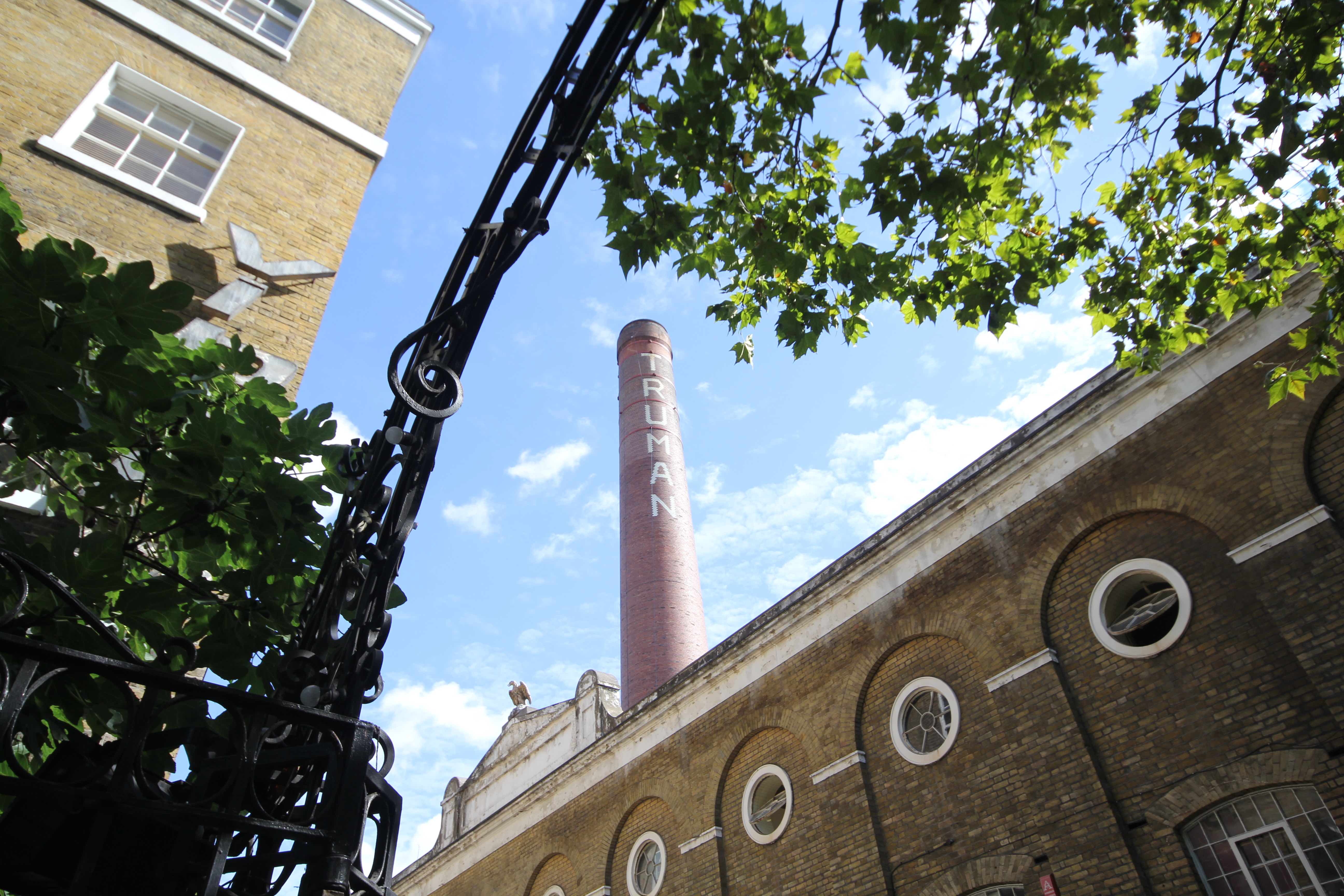