About Time: You Discovered The London Dessert FestivalBy Angelica Malin

The London Dessert Festival is no ordinary food festival; the two-day event at The Truman Brewery on 17th & 18th August 2019 will include desserts from some of the best dessert brands, interspersed within four main immersive zones; chocolate, patisserie, frozen treats and a vegan zone. Here’s the lowdown:

The London Dessert Festival: What to Expect 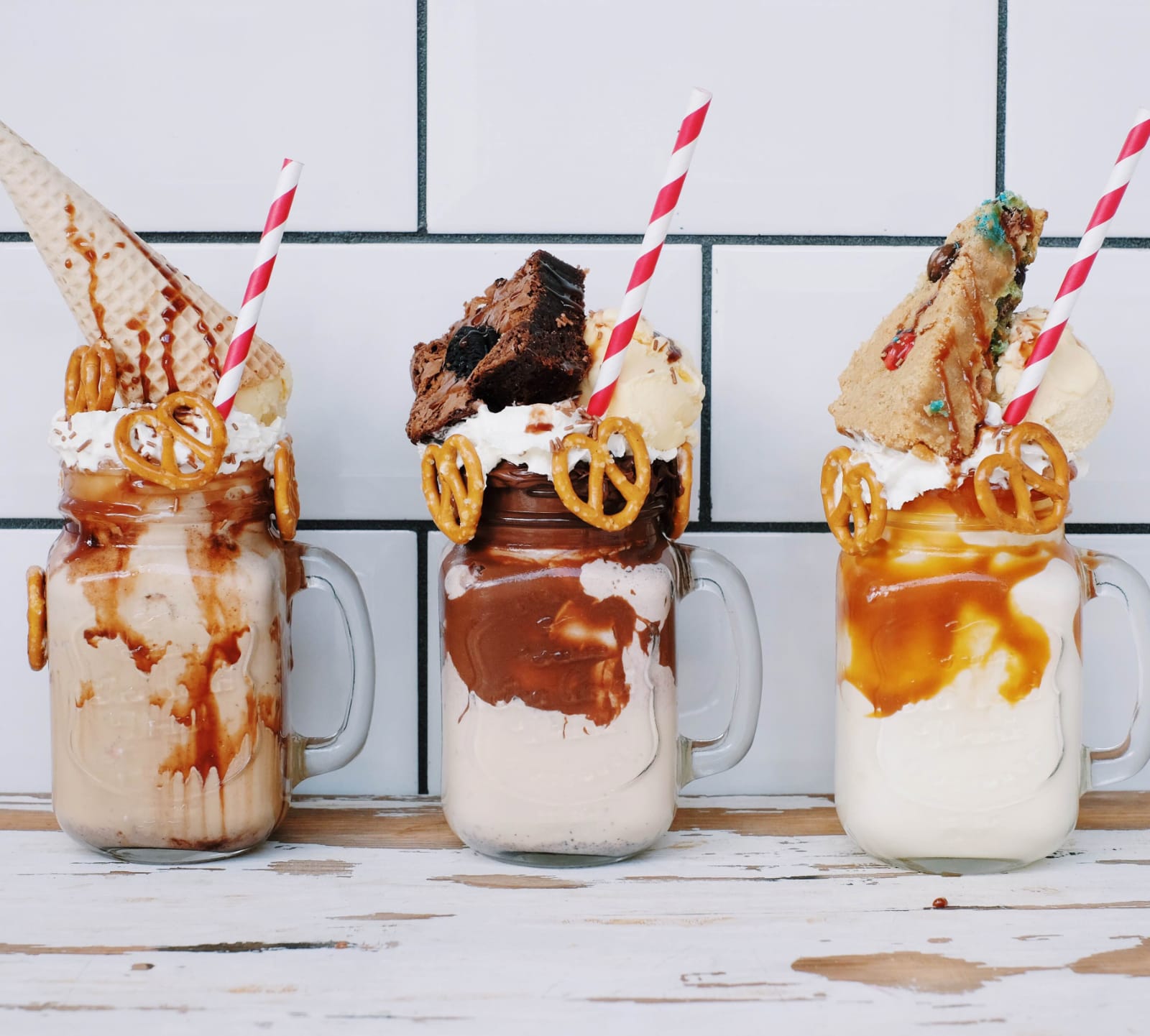 Whilst moving throughout and within the zones, there will be opportunity to try a huge range of creative desserts from the participating brands, as well as partake in workshops and see live demonstrations from some of London’s top executive pastry chefs – all set within an exciting, vibrant space. 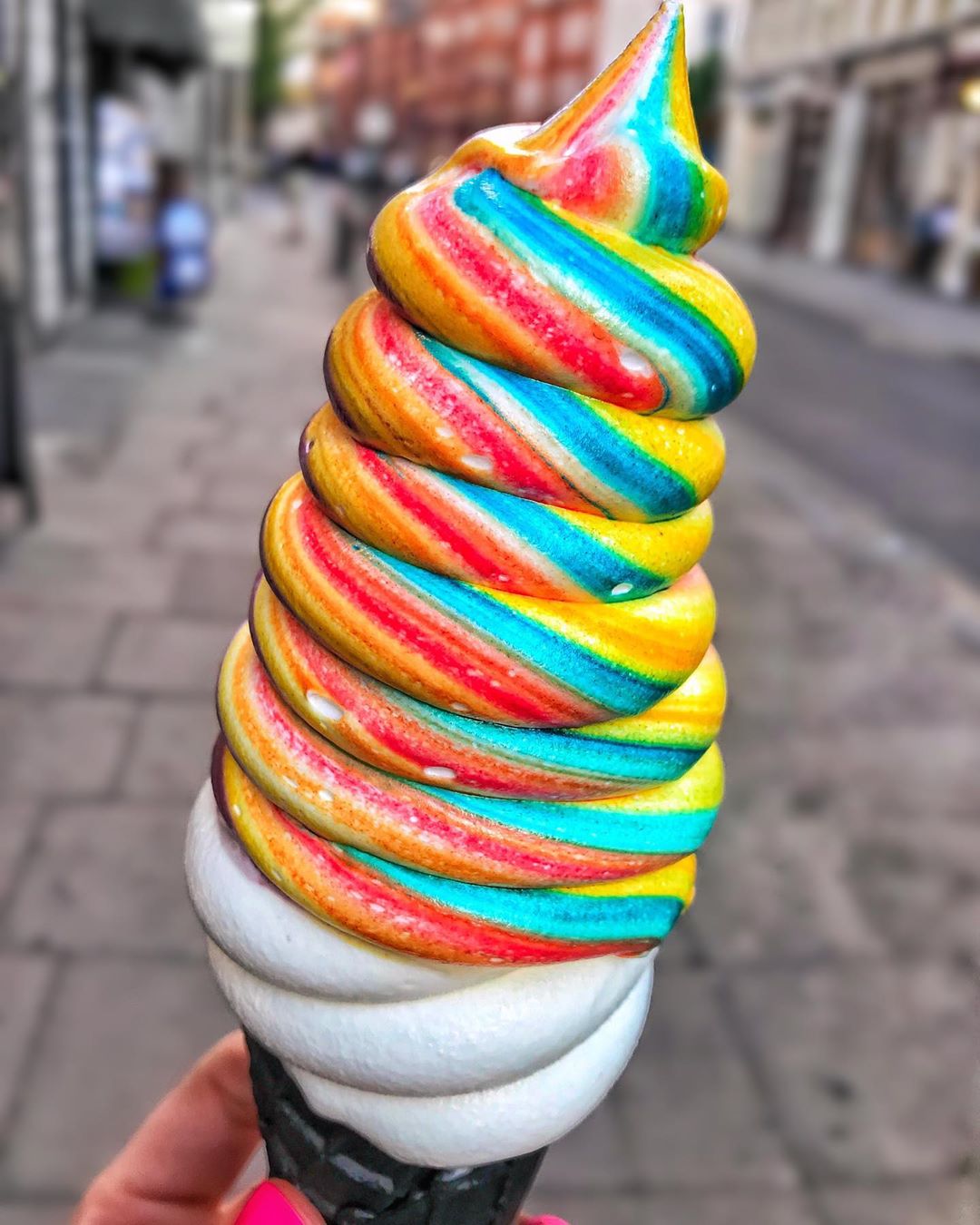 Taste ice-cream flavoured bubbles, experience a wall made of ice lollies and enjoy a ceiling of raining sprinkles in this zone dedicated to all things frozen. Decked out with vibrant vinyl’s and dashes of sprinkles, this zone will pay homage to everyone’s favourite ice-cold treats. There will be nitrogen ice-cream in unique flavours, a dedicated topping station and innovative treats from some of London’s coolest dessert brands. 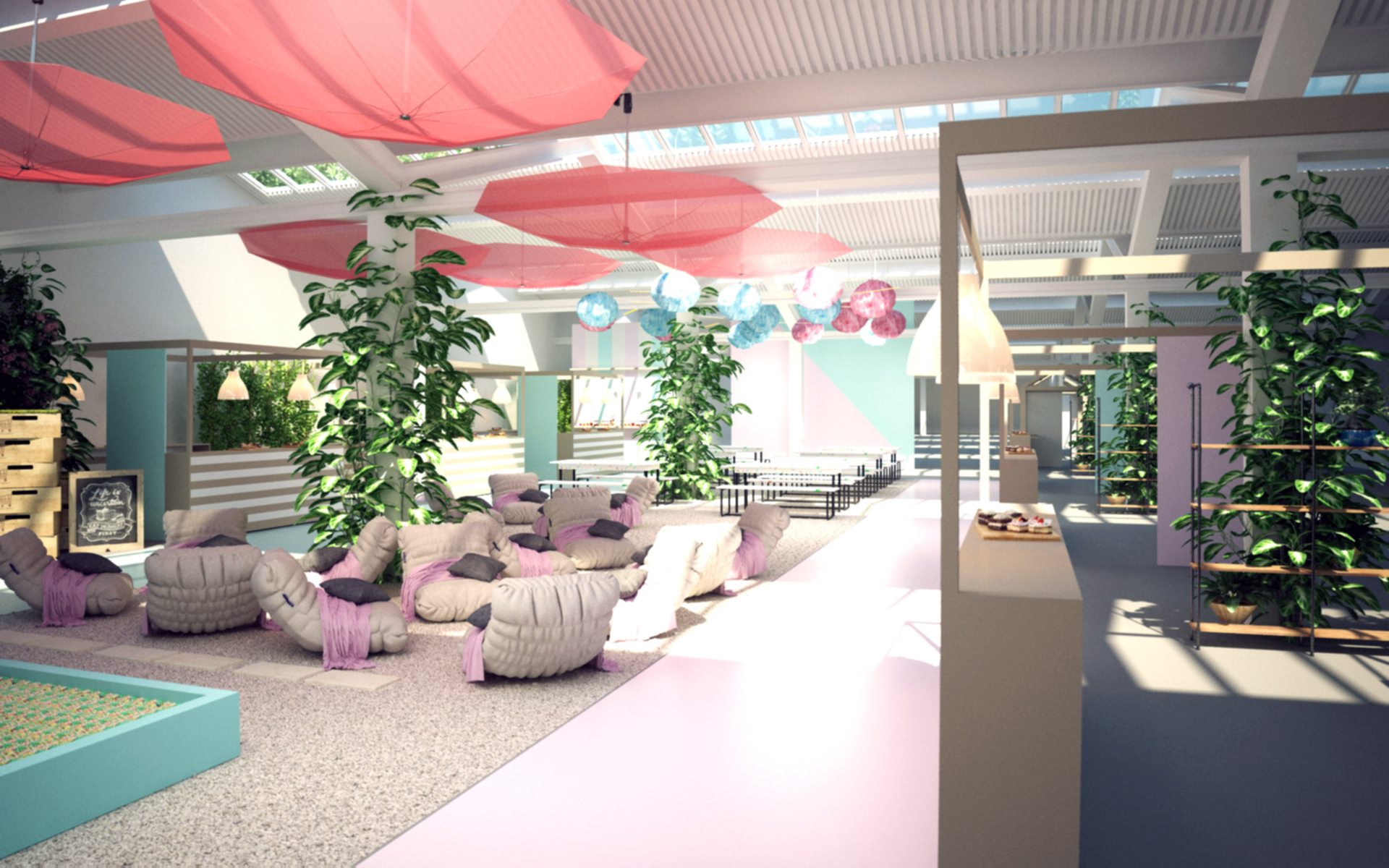 Venture into a pretty pink creation, as if walking into candy land. A huge doughnut wall, a colourful overhead display of piñata baked goods and baking utensils, scented with cinnamon and cookie dough will set the theme. Bountiful cherry blossoms will adorn the space. 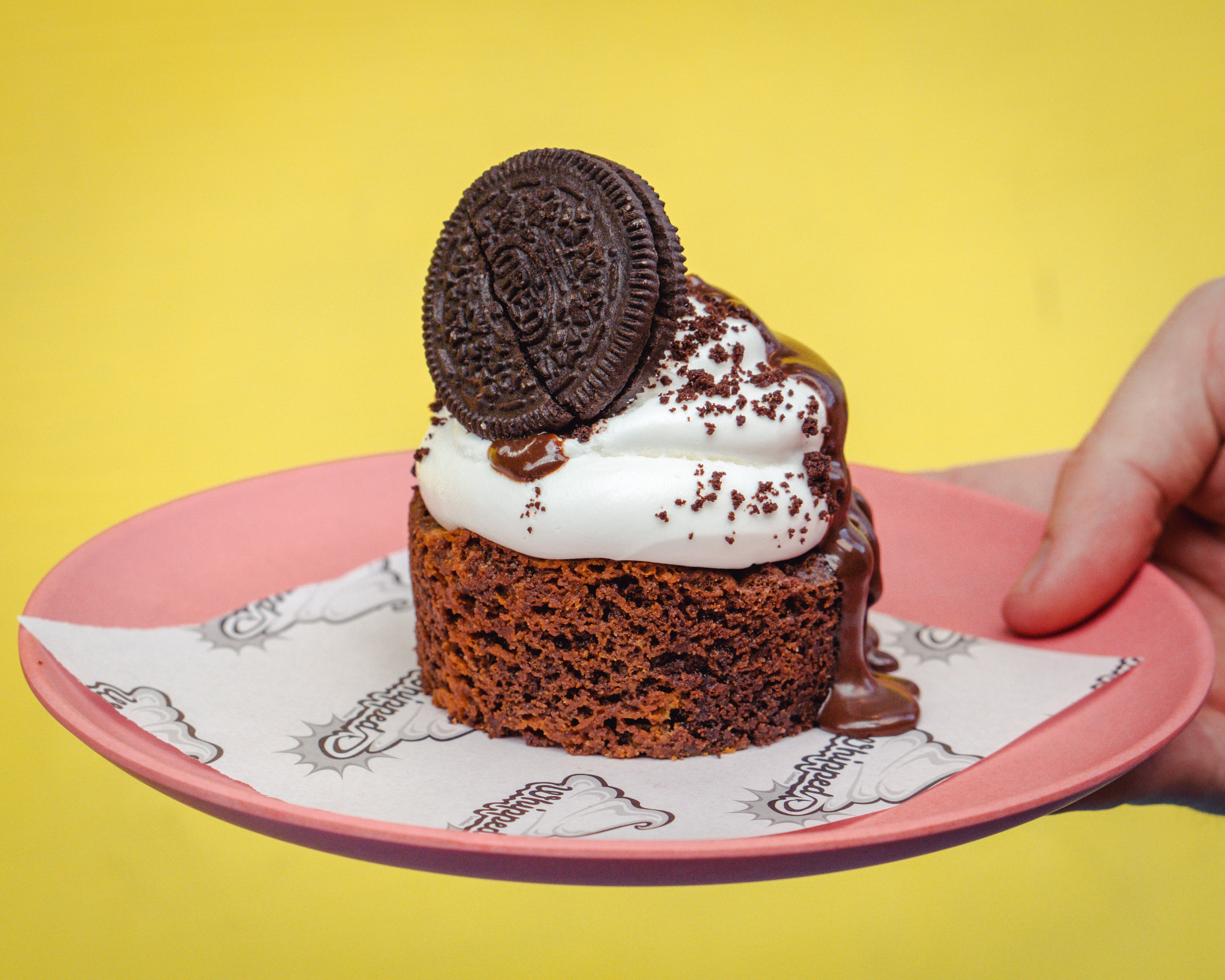 The chocolate zone will feature a giant melting chocolate wall and chocolate infused tasting orbs. A silver foil installation will be overhead to reflect the unwrapping of chocolate, and there will be a complete foil chocolate wrapping room covered in the shiny material. Four of the finest chocolatiers will be showcasing their newest creations in this space. 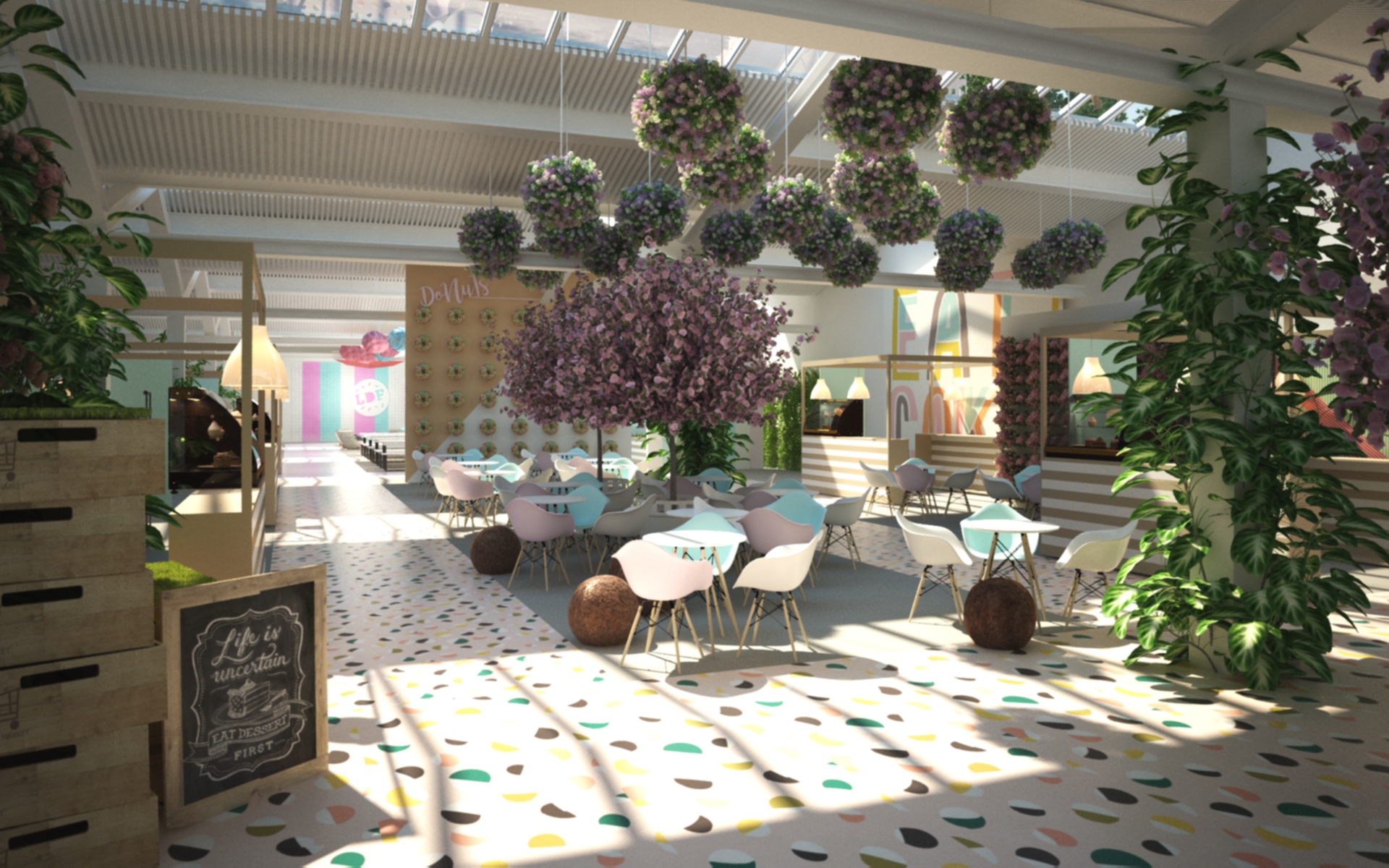 Step into Eden, a garden setting with an indoor space and outside terrace. Serving only vegan delights, this zone will feature plenty of lush greenery to reflect the theme. It will be the top spot to get a fill of vegan delights. 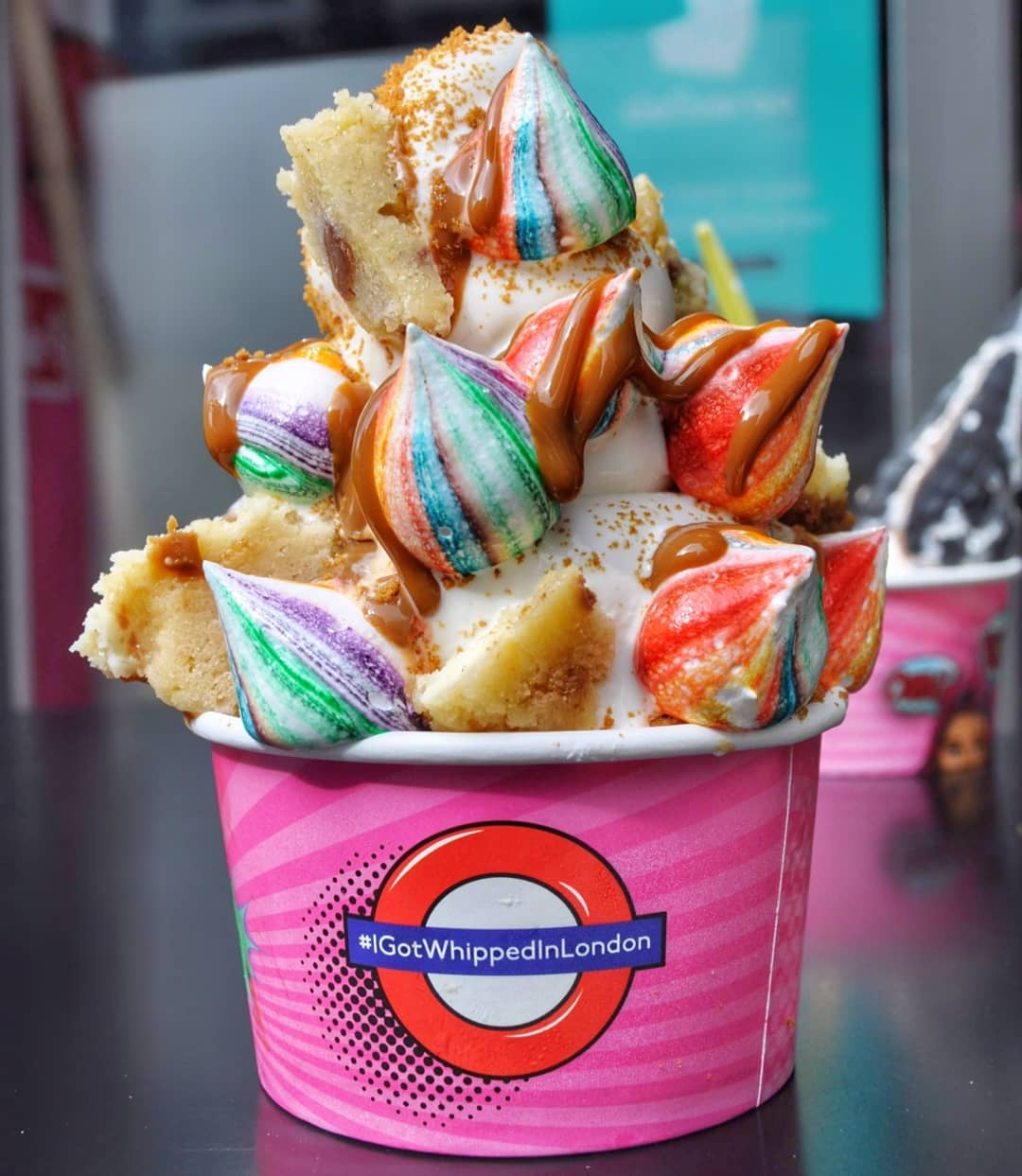 The London Dessert Festival has revealed the line-up of exciting participating brands at the event, who will be interspersed throughout and within the zones. Each participating brand will be serving a delicious range of fanciful creations; from freakshakes, bubble waffles, cookie dough to cocktail flavoured sorbets. The line-up includes Poptails by LAPP, Mallow & Marsh, Maize & Grace and All Star Lanes Kitchen. 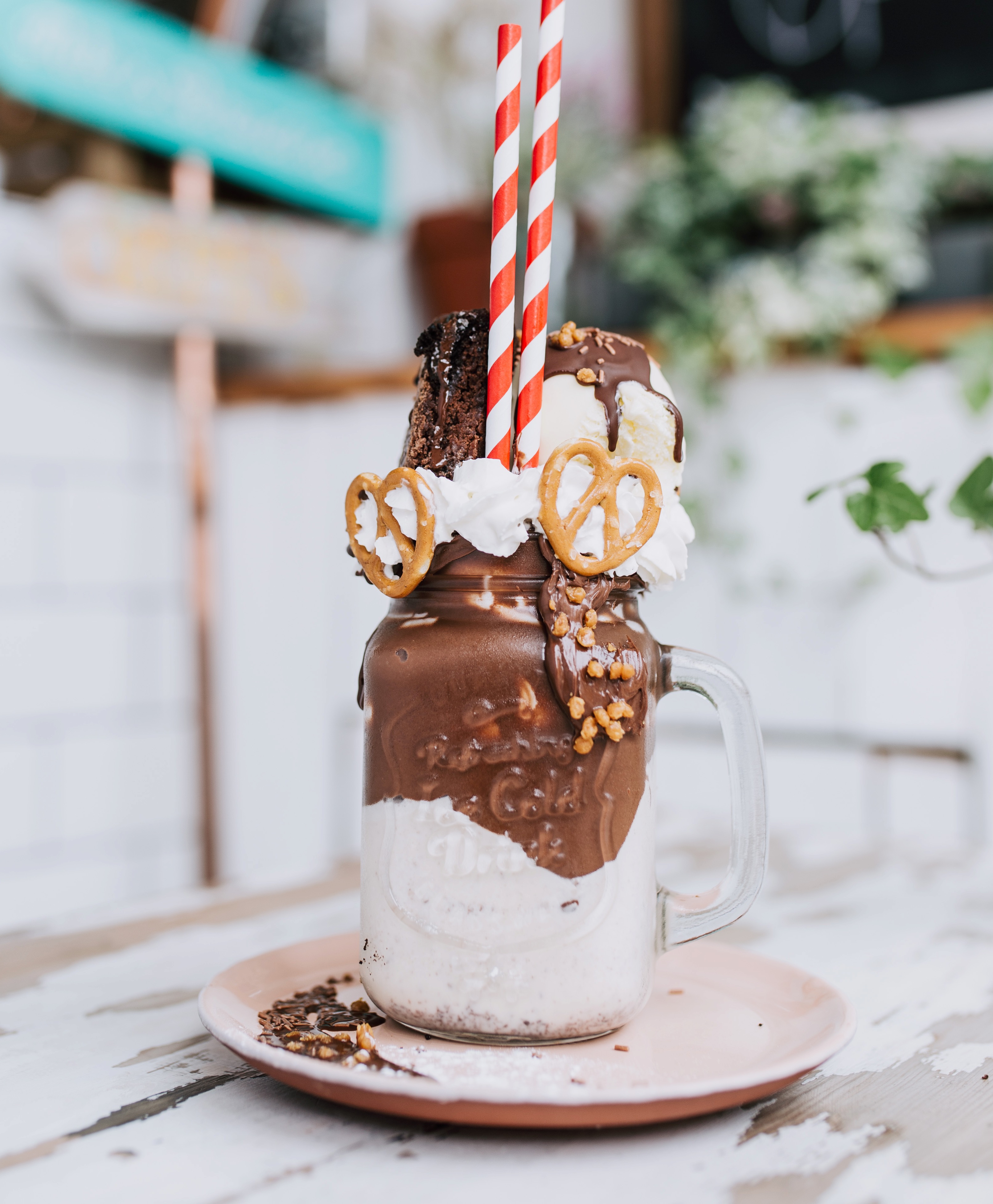 There will also be live demonstrations from some of London’s top executive pastry chefs. It will be a lucky dip as to who features at each of the sessions over the weekend, but expect appearances from Le Cordon Bleu alumni and in-house chefs who have teamed up with The London Dessert Festival, as well as appearances from: Dan Beasley-Harling, Helen Clark and Nicolas Rouzaud.

Held on 17th & 18th August, The London Dessert Festival will be a culmination of sensory experiences, tantalising tastes, and enticing scents. It wouldn’t be a true voyage of gastronomic discovery without treats to try, so on top of this there will be even MORE desserts in the Festival Village from some of the best in the business.

About Time: You Discovered the Best of London Cocktail Week 2020

10 Places to Enjoy an Alfresco Drink in London This Week