2015 has proved to be good year for UK cinemas with theatre admissions up by 10% compared to 2014. According to the BFI, by June 2014 cinema admissions in the UK were 75.5 million, and by June this year admissions had steadily risen up to 83.1 million. 165 million tickets were sold in 2014 and 2015 sales are on the way to surpassing that figure with ease. The huge increase is due to the heavy influx of Hollywood blockbusters this year. Universal reigned this year by breaking records with Jurassic World and Minions. Before that we had records broken by Marvel’s superhero sequel Avengers: Age of Ultron and the huge success of Fast and Furious 7. There was also the mass hysteria of Fifty Shades of Grey as it seduced its way up the box office. All in all, it seems pretty evident that the UK box office was heavily influenced by big Hollywood productions, helping British cinemas to secure that extra 10% rise. 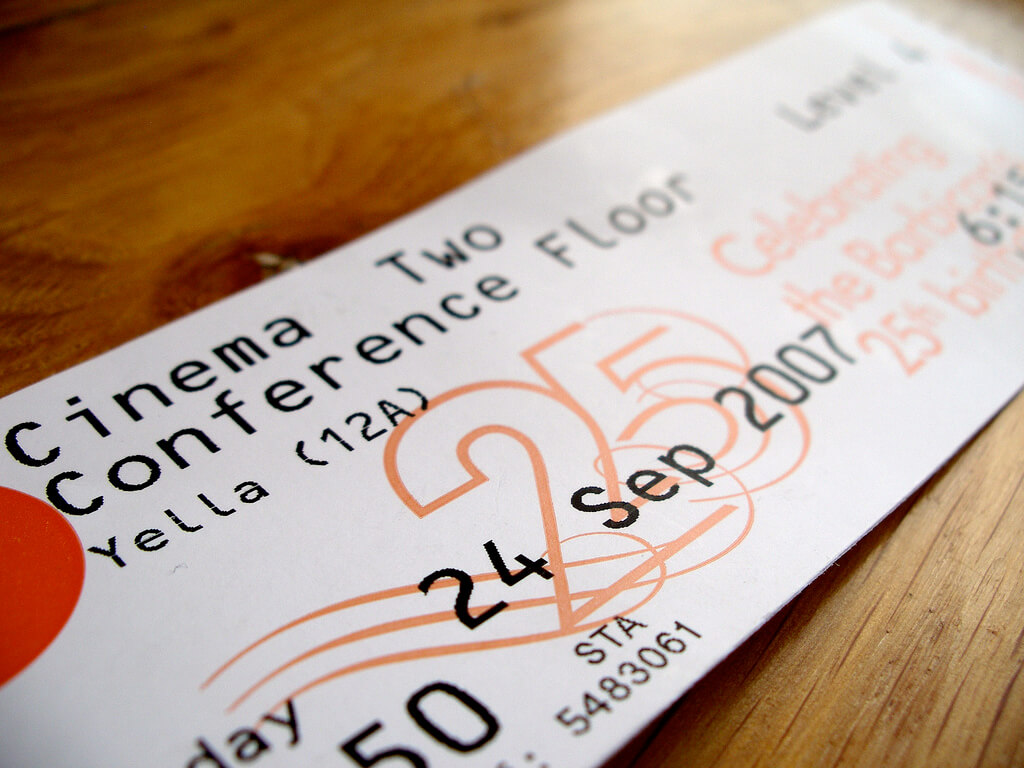 Although big budget Hollywood films boosted cinema attendance in the UK in 2015, they didn’t entirely rule the roost. British produced independent films enticed audiences more this year than last, improving by 25%. The rolling success of 2015 cinema doesn’t intend to slow down either with huge franchises coming out in the this years twilight months Spectre, Star Wars: The Force Awakens, Hunger Games: Mockingjay Part 2, The Good Dinosaur ­will all help UK cinemas end the year on a high note. 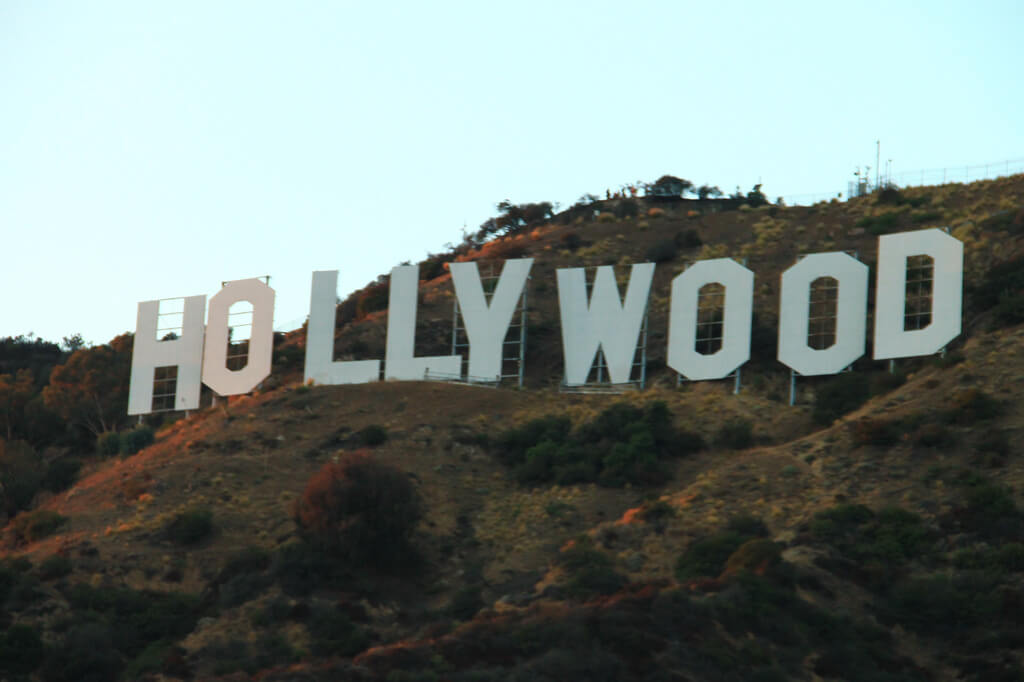 However, after all the dust has settled and all the Hollywood execs fall back into their mansions, what can UK cinemas expect for 2016? Is it enough to simply rely on big blockbuster productions each year to enhance the UK cinema industry. On top of that, the Netflix produced Beasts Of No Nation is currently making its rounds along the festival circuit ­Venice, Telluride, LFF ­ before its widespread release in cinemas and simultaneously online for Netflix subscribers, which will cause Hollywood and cinemas to simultaneously gulp. We have seen the effect Netflix has had on television networks and with this streaming titan allowing for simultaneous distribution, it will pose a fresh challenge to cinemas.

Cinema chains will continue to fight to maintain the ‘window’ of period exclusivity that they have for a film before it becomes available to buy or download. Realising that they may find it difficult to win over audiences with just film alone. Cinemas are increasingly focusing on promoting the “experience”. Whether it is the IMAX screen or Dolby Atmos sound or the boutique luxury of sofa seating and table service, cinemas are upping their game to stay ahead. And there is undoubtedly a difference when it comes to watching a movie in a packed cinema, compared to that of watching a movie on Netflix or television. There’s something special going on when you watch a movie in the cinema. You sit in a dark theatre with strangers, completely cut off from the outside world. There’s no distractions, you allow yourself to become entirely immersed with what’s happening on the big screen. You escape reality for two or so hours and enjoy a communal experience. 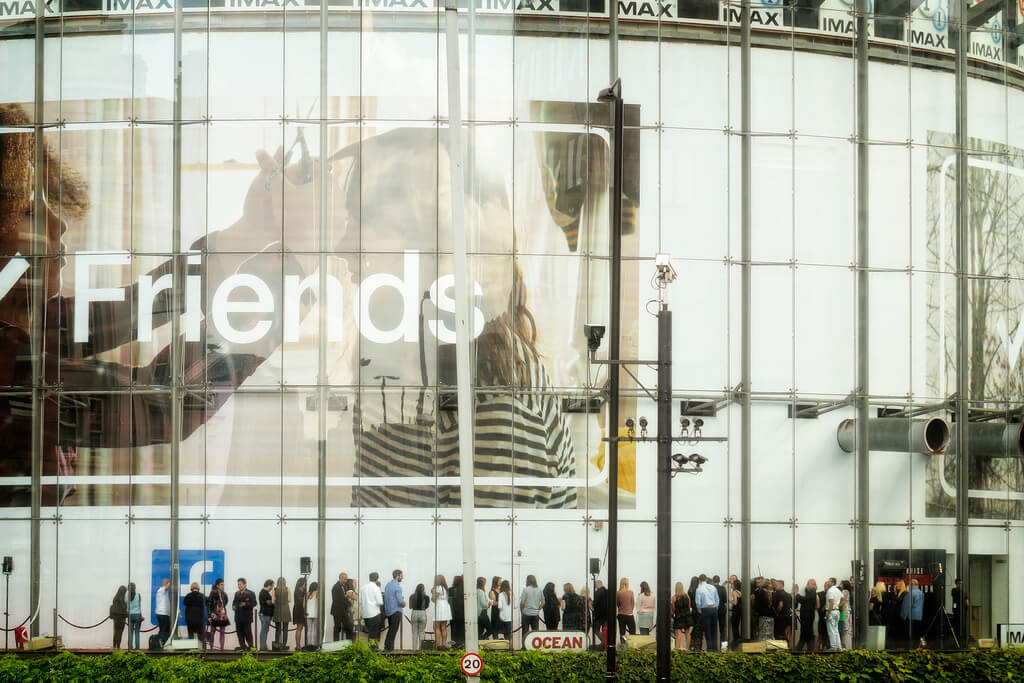 This kind of experience is what cinemas have to their advantage and with the right kind of help they can reach more people, people that maybe haven’t been to the cinema in months or even years. Technology is changing things too, a recent player into the film tech world is ​usheru​, which connects audiences and cinemas. They launched in London with their sights set on increasing cinema admissions and have already partnered with Curzon, Picturehouse, Rio Cinema in order to fulfill their promise to “personalise cinema for you”. It works by learning about your personal taste in film, the locations convenient to you and the cinemas you prefer. Whether it’s romantic comedy or sci­-fi, it will display all the best London offers under one roof within the app, think of it as the Trivago of the big screen . You can compare prices, locations and book the film all within the app. This sort of technology is long overdue in the cinema market with the current situation meaning people have to search on two, three, sometimes four websites to choose a film. 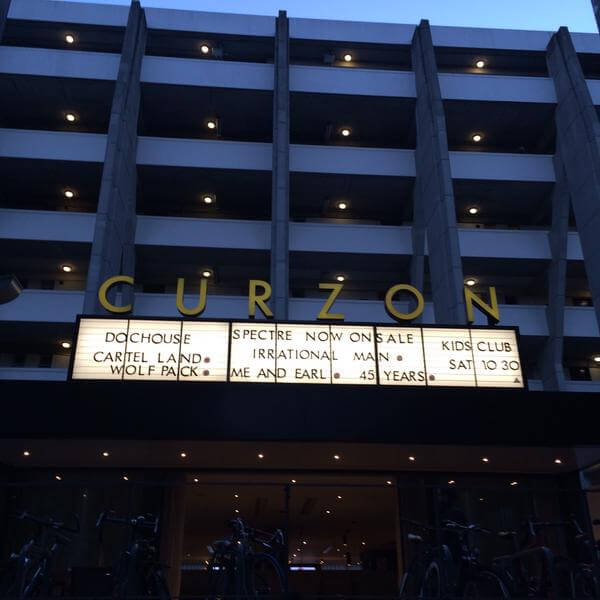 The app also aims to promote unique film events and experiences. Throughout this summer they have witnessed the huge growth of pop­up cinemas with over 50 locations in London alone. Some other unorthodox examples such as Pillow Cinema and Hot Tub Cinema, prove that people strive for a sense of communality with their cinema experience. 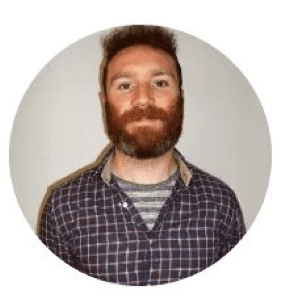 Cormac O’Meara is a film critic, who started up his blog Cine­Mac whilst writing in New York. When he returned to Dublin he began writing for Film Ireland, attending press screenings, screenwriting and film production.