Last year, street food trailblazers KERB put on London’s first fried chicken battle and people went crazy for it. Like real crazy. Our social media was blowing up all over the shop; if we had a quid for ever poultry picture we saw, we’d be pretty well off by now.

Fried chicken lovers from north and south of the river gathered from all over to indulge in one giant jumble of fried chicken talent, voted for their favourite and crowned one winner London’s ‘fried chicken champion’. This summer (2oth/21st July), clear your diaries, as Bucket List is back and this year, it’s stepped up a notch. 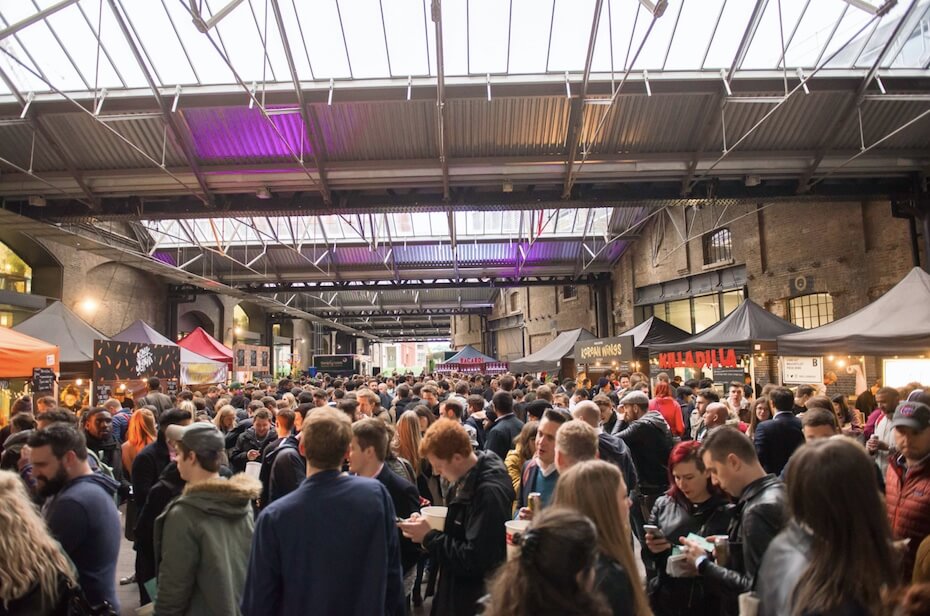 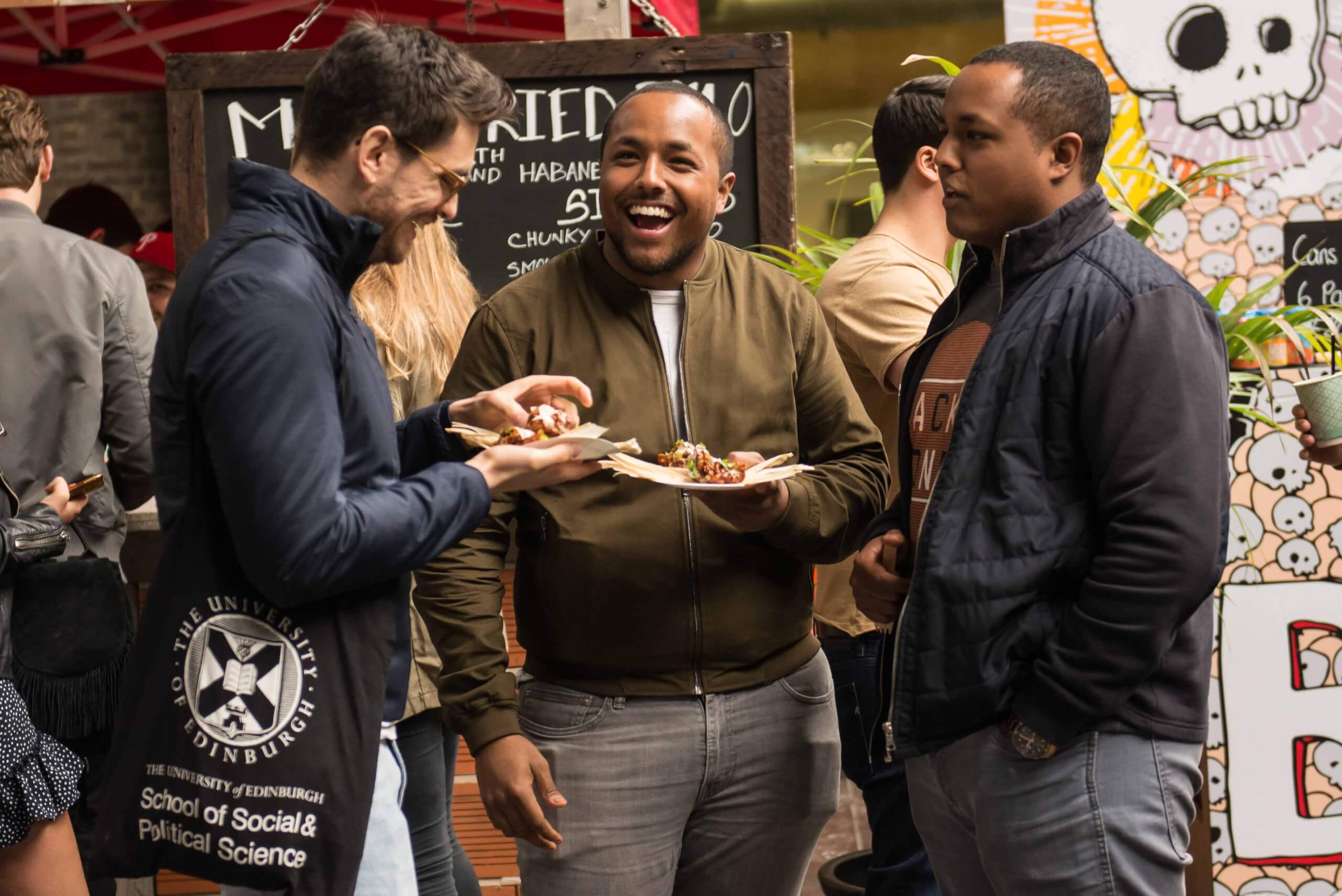 The fried chicken game in London is still as strong as ever, so KERB have picked some of the best bird bosses out there (well-known KERBanists + non-KERB special guests) to go head-to-head under the King’s Cross canopy. 8 traders/ 2 days/ 1 winner, and you decide who gets crowned the 2018 KERB Colonel, knocking last year’s reigning champ, Petare, off the top spot to claim the golden cock. Or will Petrare’s Venezuelan masa-fried wonder win again?​

This time around some of the traders are partnering with Frank’s RedHot – the original buffalo sauce gurus – to deliver exclusive menus to The Bucket List, using the iconic sauce to take their dishes to the next, spicy level. Frank’s RedHot will also be spicing things up with a hot sauce photo booth, beer pong games (with a kick), a peep board and KERB’s favourite American games corn-hole. And that’s not all, Frank’s RedHot will also be hosting a Buffalo wing eating contest (not for the faint hearted). 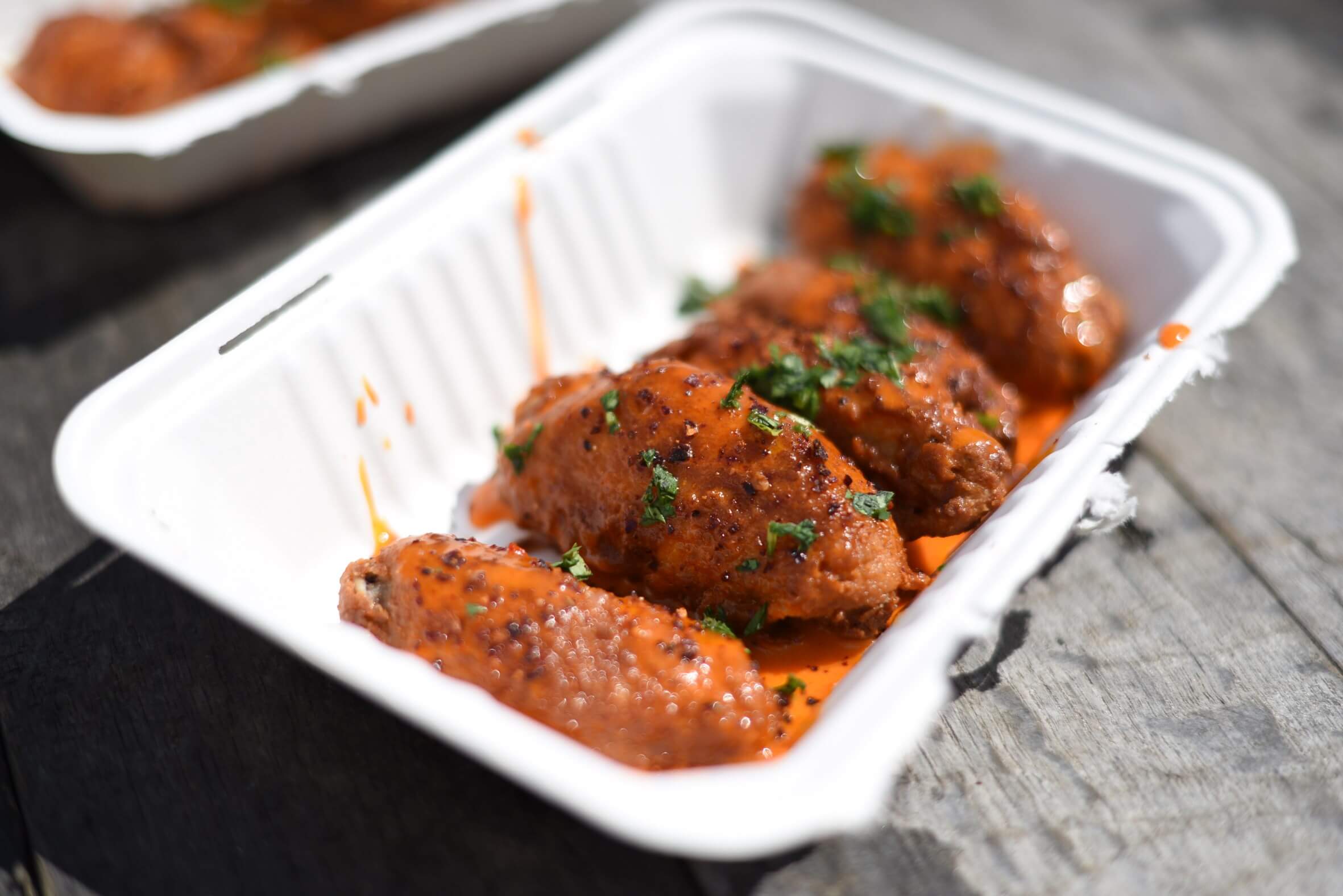 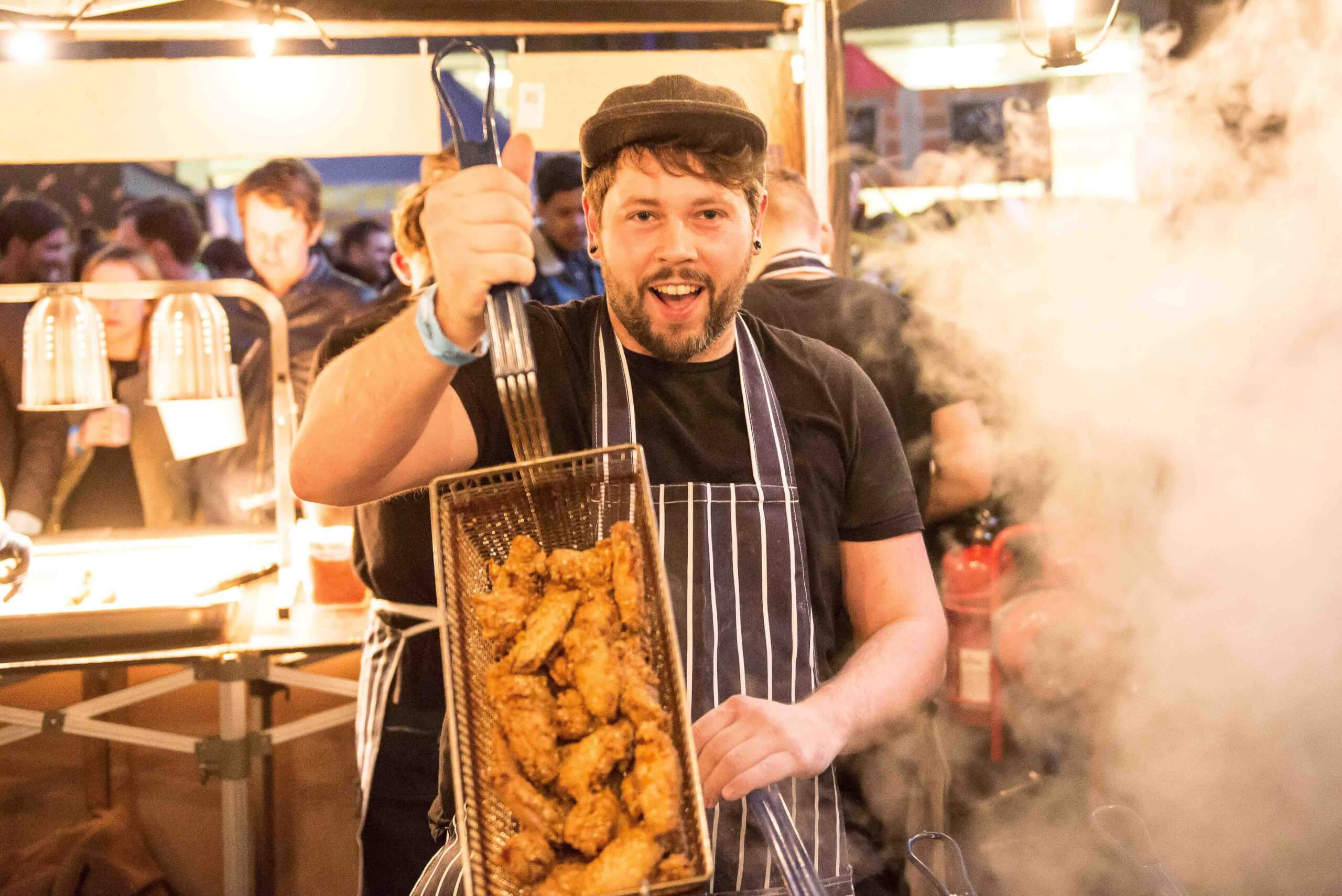 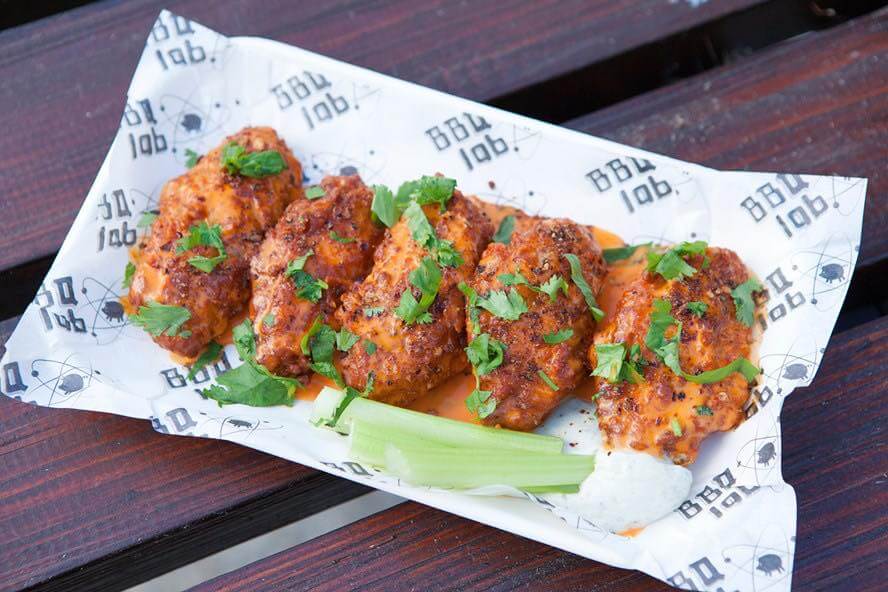 Every ticket holder receives a portion of fried chicken from each Bucket List trader to load up their bucket, and a free bottle of Frank’s RedHot sauce. Tickets are £30, available here.