Running until 21st October at The Bargehouse Gallery on the Southbank, We Feed the World is a global photography initiative capturing the triumphs and tribulations of the smallholder farmers who produce 70% of the world’s food. 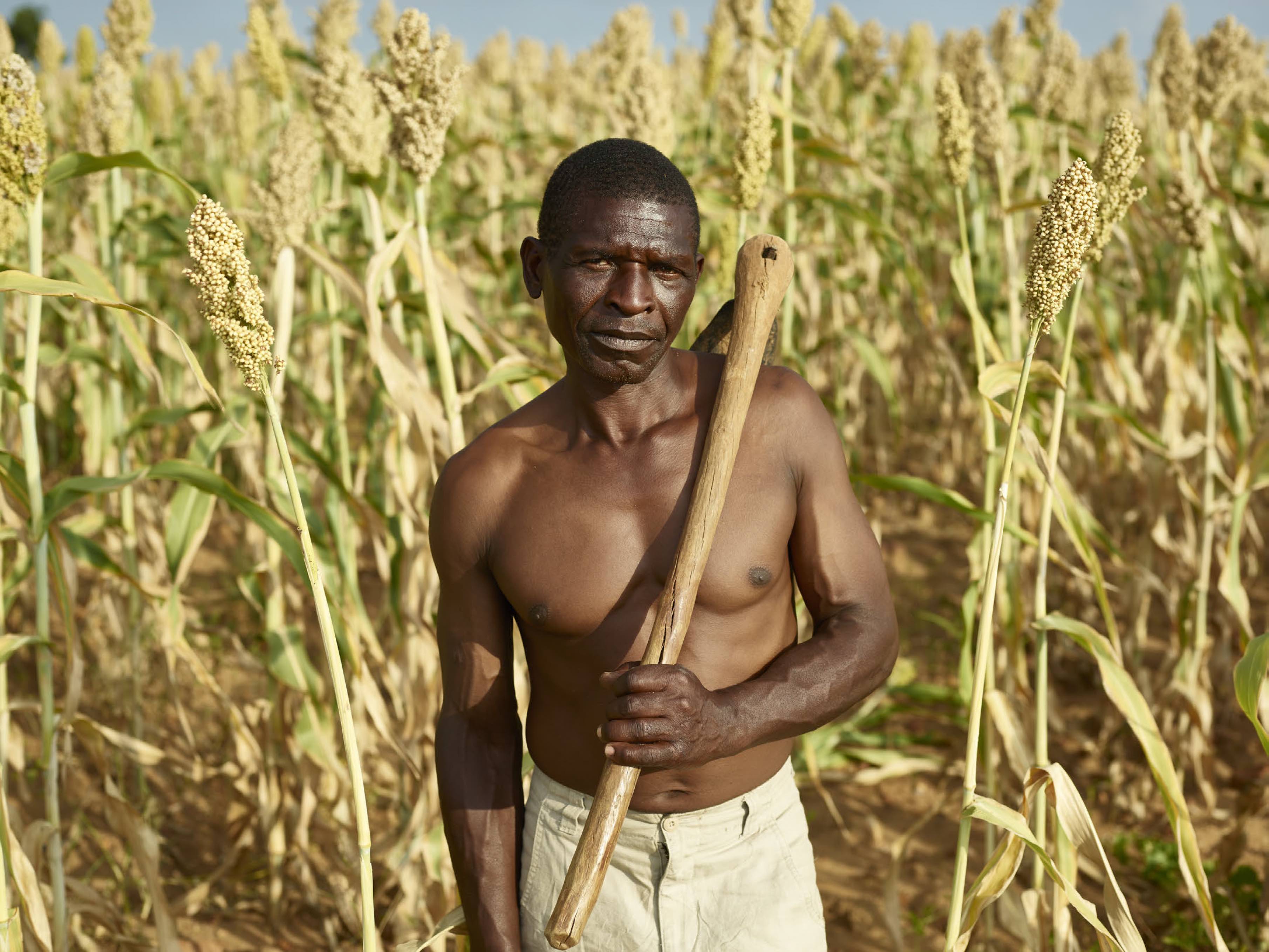 Over the last three years, award winning photographers from around the world including Rankin, Martin Parr and Graciela Iturbide have given their time to document the lives of nearly 50 farming communities across six continents. A selection of the 400+ images, together with their inspirational stories, are now being shown in London and across all of the participating farming communities, breaking the Guinness World Record for the number of simultaneous photographic exhibitions held at any one time. 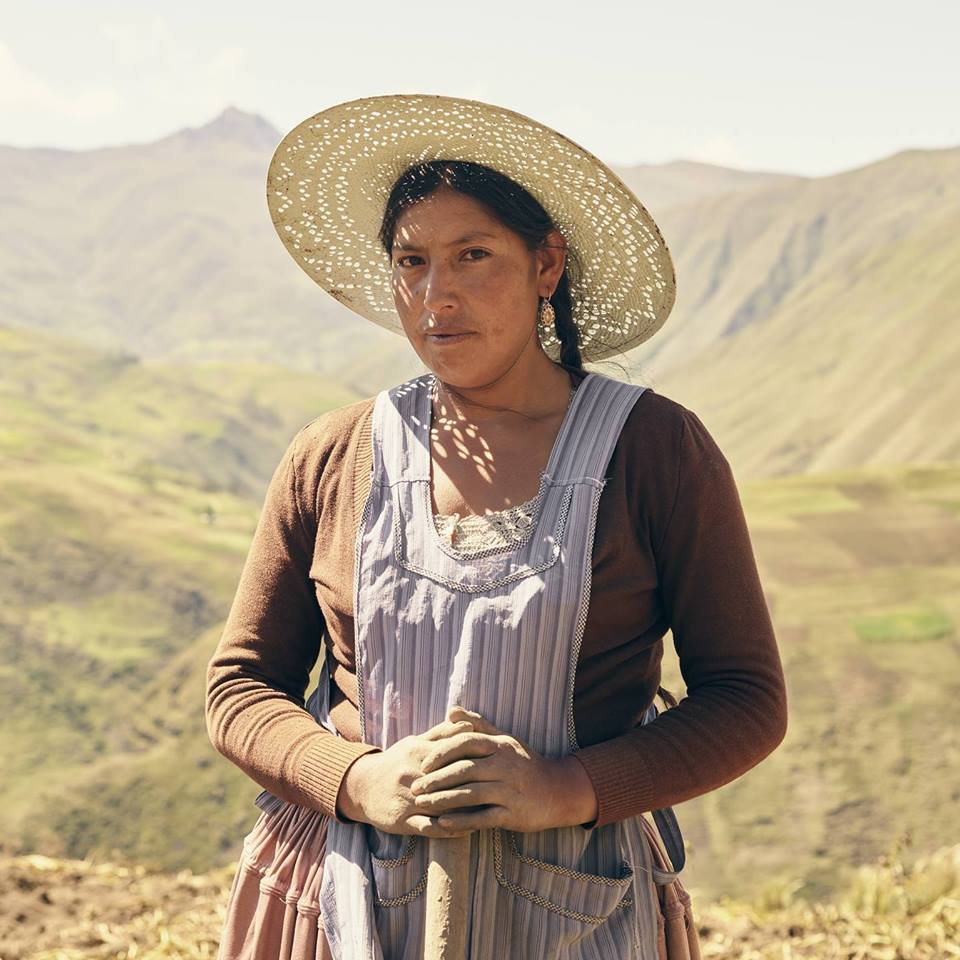 The exhibit challenges the myth that we need industrial agriculture and quick-fix technologies to feed an ever-increasing population. These world-renowned photographers capture agroecology in action, revealing that smallholder farming holds the answers to many of the world’s problems; from climate change and fertile soils, to public health and wellbeing.

The exhibition is also accompanied by a ten-day programme of talks, films and workshops by international activists in the food and farming movement, artists and leading campaign groups – the full itinerary is available here.

We Feed the World is a bold and ambitious collaboration between the arts, environmental and business sectors, who have come together for the first time to share the inspiring stories of regenerative agriculture across the world.