The vegan food scene is on fire in the capital – and we’re totally behind this plant-powered love-in. Times are a-changing, and now you’re never too far away from a decent vegan feed. If you like beer and creative vegan grub, we think it’s about time you paid The Spread Eagle a visit. Enough with the chit chat, here’s what you need to know: 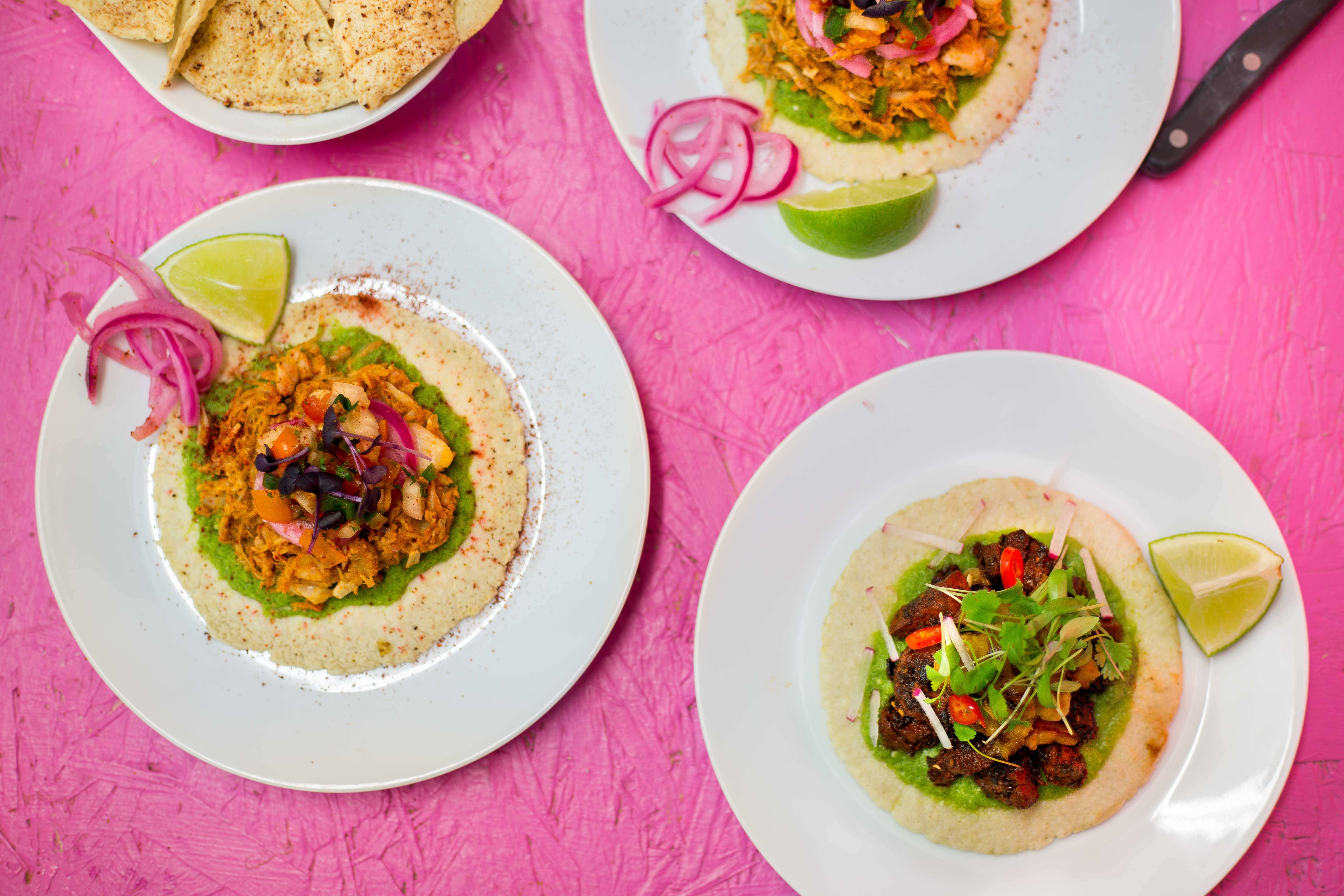 This is hot news: Meriel Armitage, founder of Club Mexicana, will join forces with Publicans Luke McLoughlin and Sherri-lee Estabrook to launch London’s first 100% vegan pub in Hackney. Purveyors of some of the city’s best vegan munch, Meriel will bring her cult Mexican inspired dishes to The Spread Eagle, which will open its doors on Friday (19th January) with an entirely vegan offering from bar to kitchen, fixtures and fittings, creating a modern take on a classic East End boozer.

The group first met when Luke and Sherri visited Club Mexicana’s first ever pop-up in Hackney in 2013, and after ordering everything on the menu, a friendship blossomed. Many late nights later, in the unlikely setting of Luke’s backyard ‘shed bar’, the idea to create a project based on their shared passion for top notch vegan food and booze was born. 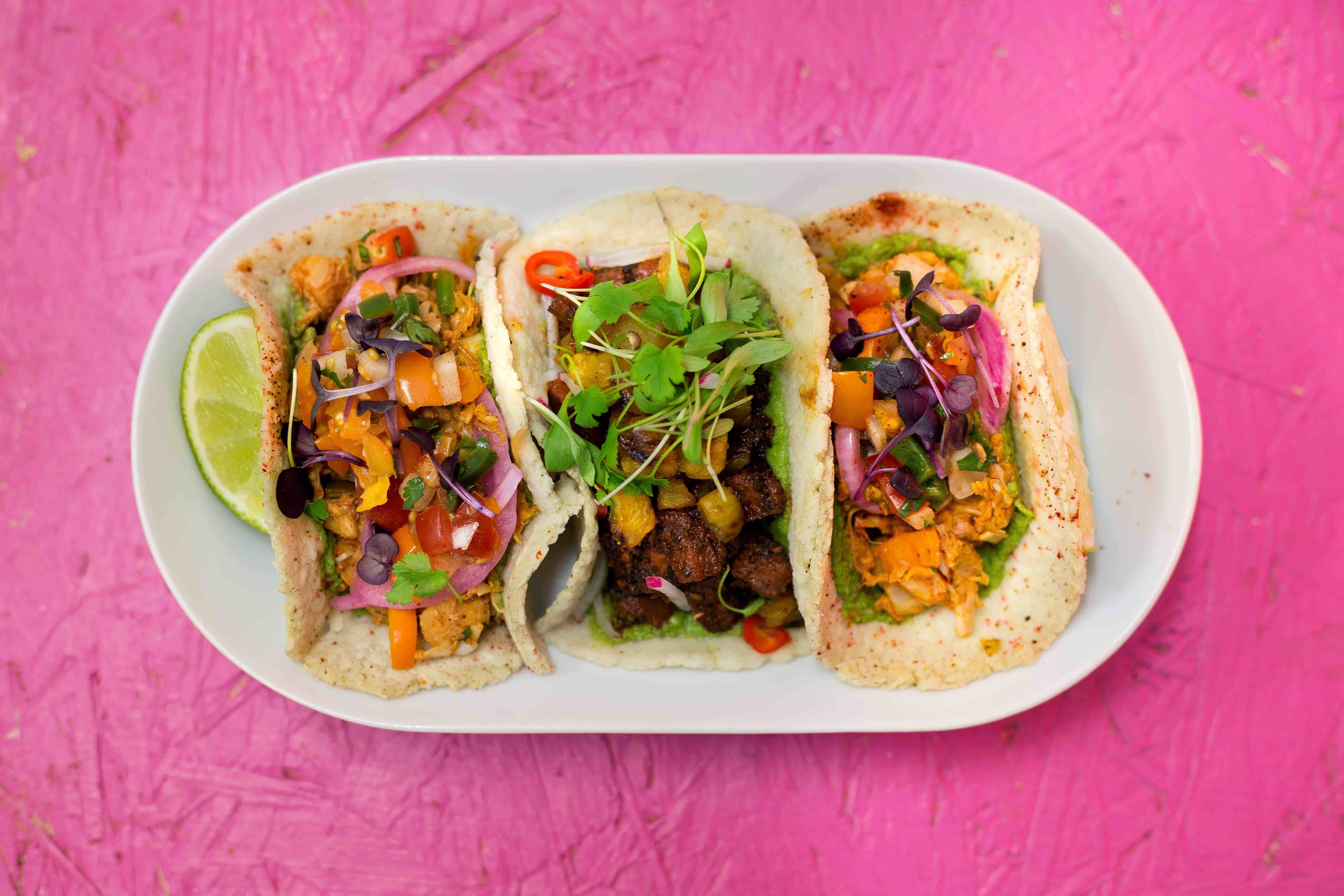 Dishes will draw influence from the street food traders of Mexico and California, and have been designed to go with ‘beer, friends, music, or a hangover’. Concise and regularly rotating small plates will include Sopa de tortilla, Corn esquites and pan seared ‘scallops’, with naughtier beer snacks to match perfectly with a pint of deep fried cheeze with Valentina hot sauce, loaded cheezy nachos and quesadillas with ‘chorizo’. 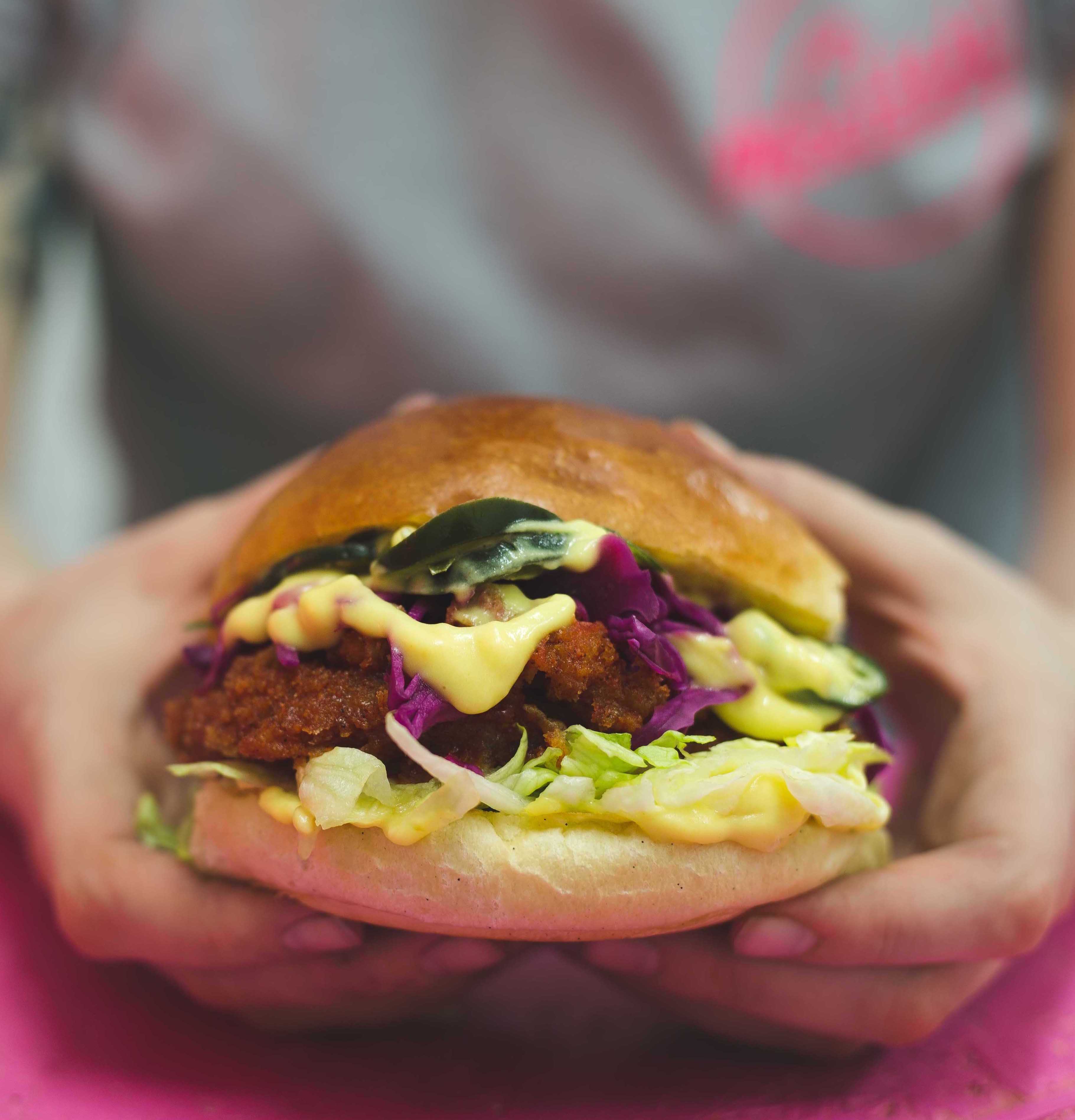 Club Mexicana’s signature tacos will see classic jackfruit carnitas, and Baja tofish sit alongside new additions of ‘beef’ Barbacoa and ‘pork’ Al Pastor. For something to line the stomach, there will be Californian-style burritos stuffed with beer battered tofish and chips, and the MFC (Mexican Fried Chick’ n Torta); Mexico City’s answer to the chicken burger, served with lashings of pickles and chipotle mayonnaise. Finish things off on a sweet note with Club Mexicana’s Death by Taco: a deep fried taco dipped in chocolate, rolled in nuts, stuffed with ice cream and topped with salted caramel sauce. Free from brewery ties, the bar will have a 16 strong tap selection of vegan beers, and a specially created house ‘Spread Eagle Lager’, as well as a vegan wine list of small batch organic bottles and cocktails. 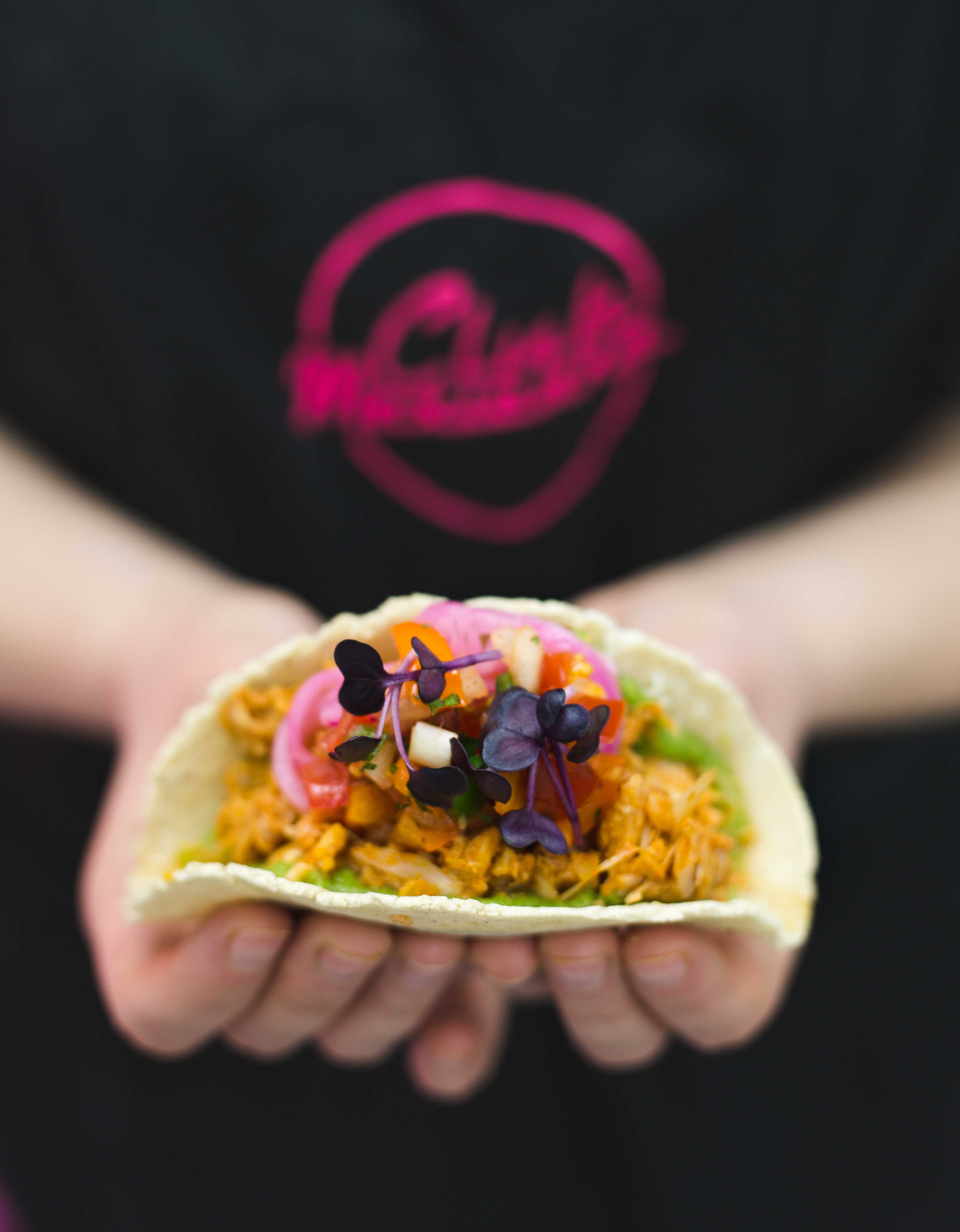