Not the most sexiest of headlines, but still, a meat-free market. Pretty great, right? KERB are leaving no stone unturned when it comes to food markets in London, and their new set up will be their 10th lunchtime market, and their first that’s entirely meat-free.

In collaboration with We Work, the market will consist of 6 new traders, running every Wednesday to Friday from 26th September at Devonshire Square. As well as offering delicious, sustainable street food in keeping with both KERB and WeWork’s ideals, the new market will work as a platform for developing future vegan and vegetarian vending talent, thanks to the ‘inKERBator’ programme. 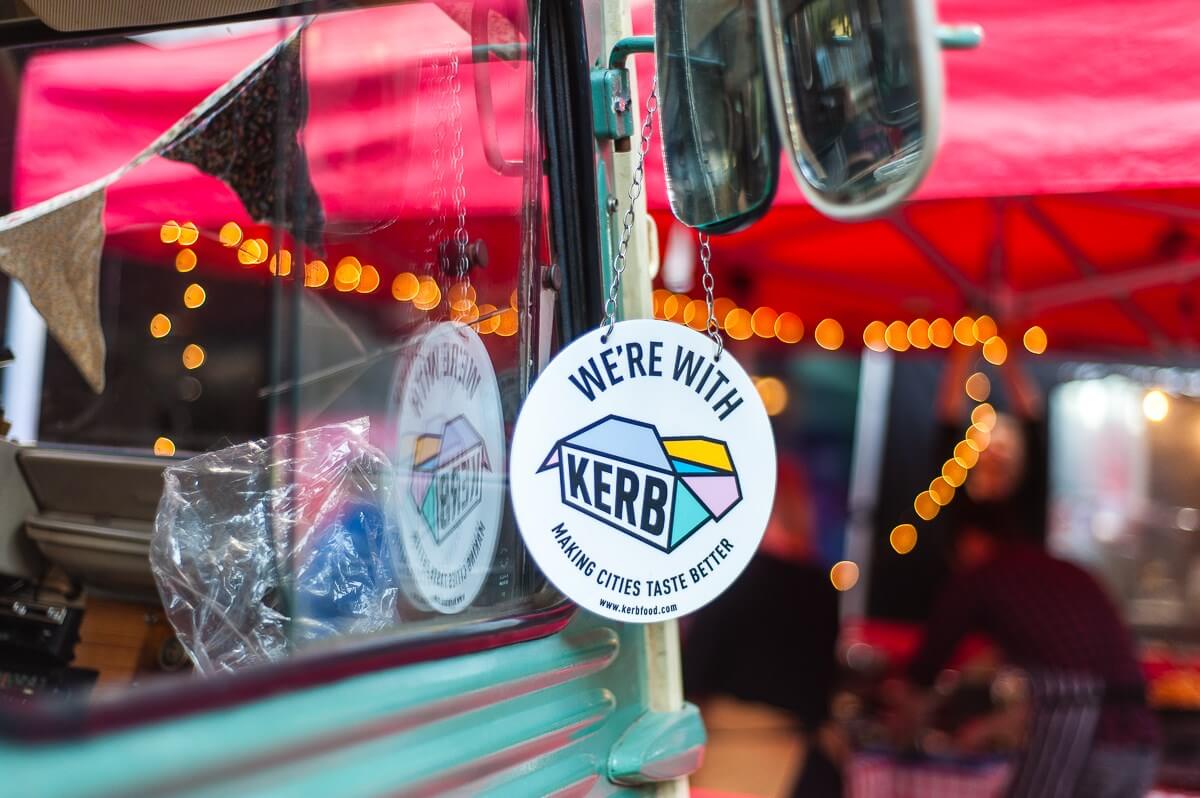 To meet the demand of London’s meatless movement, KERB’s roster of meatless/vegan traders has been growing with the likes of Biff’s Jack Shack’s filthy vegan junk food; Greedy Khao’s authentic Thai flavours; and Little Leaf’s vegan pizzas, all of which came through KERB’s ‘inKERBator’ programme. Expect to see a wave of new traders coming through the ranks as well as KERB regulars serving up some of London’s favourite, meat-free dishes. Here’s who’s dishing up the goods for the month ahead: 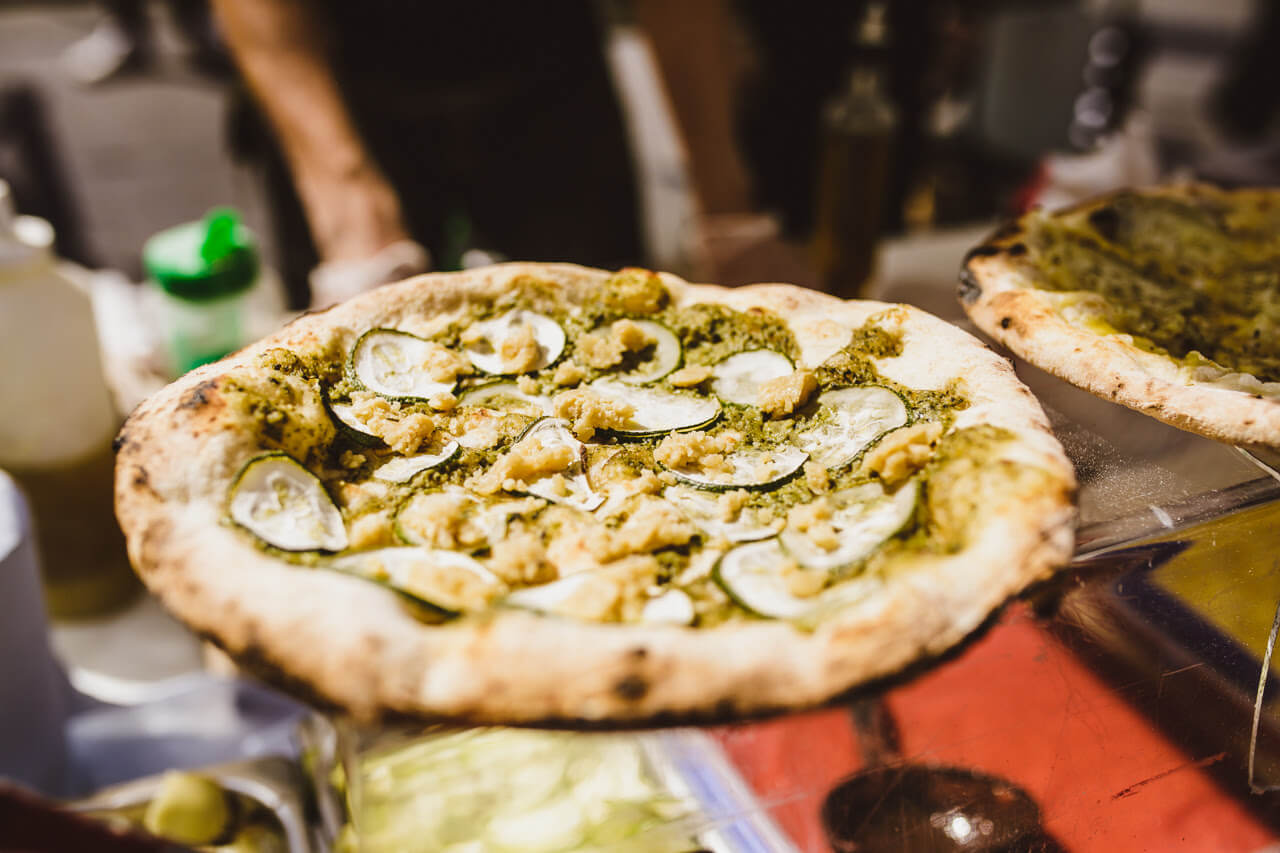 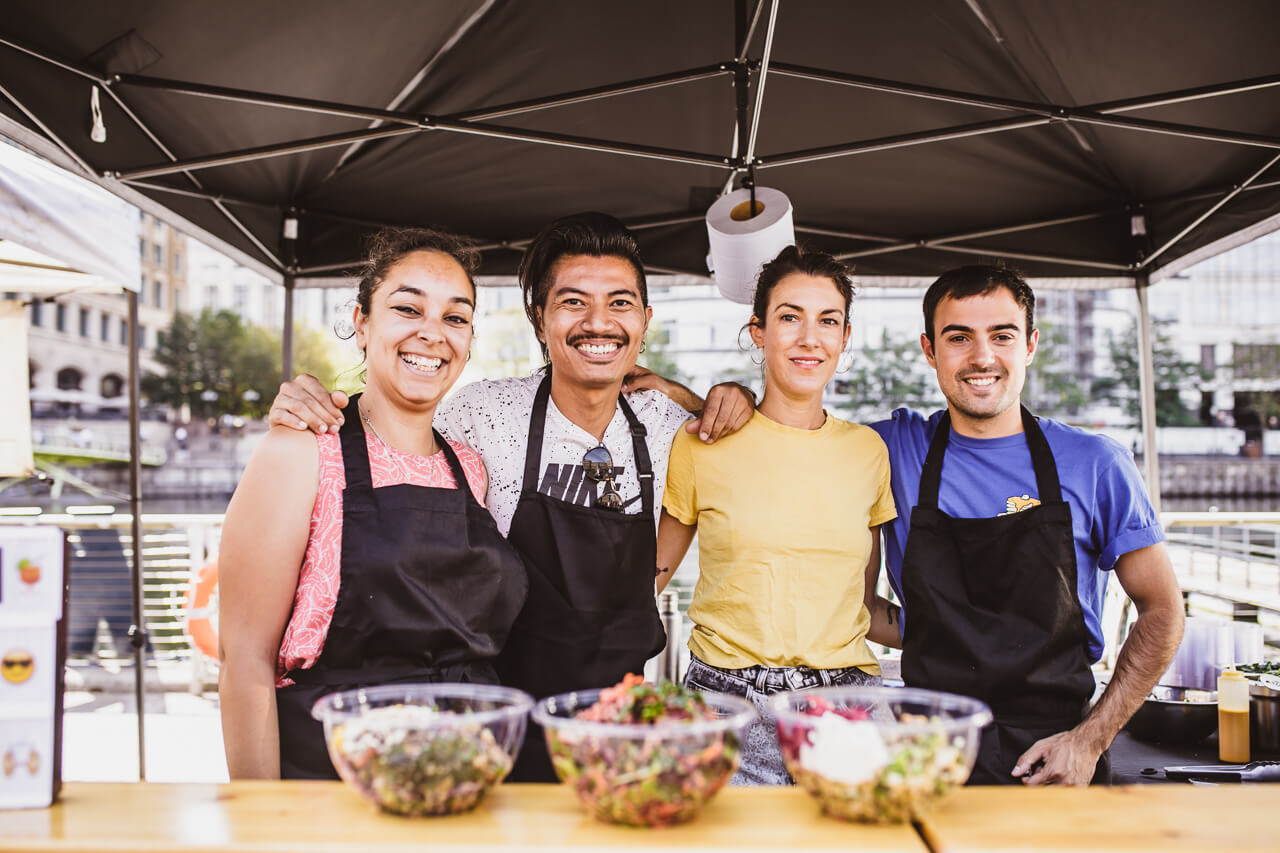 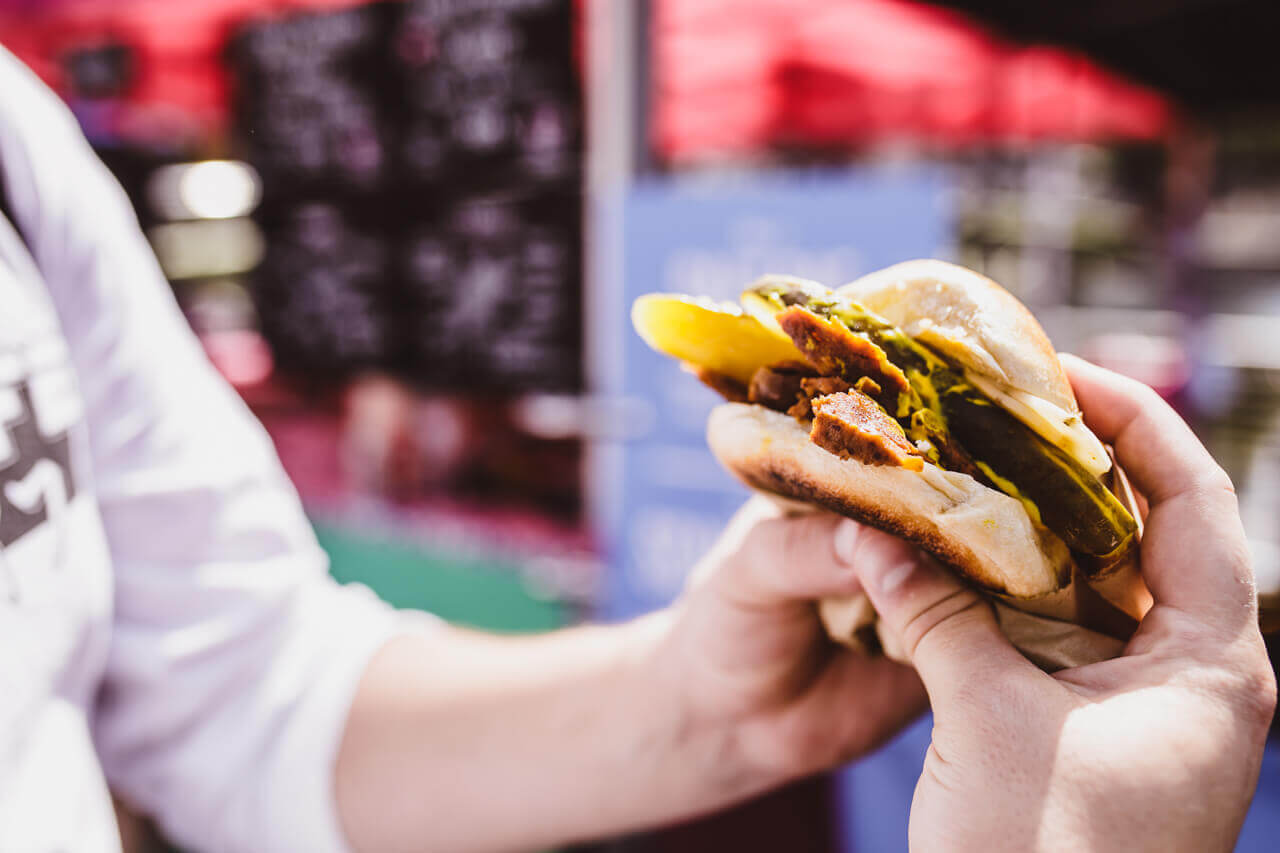 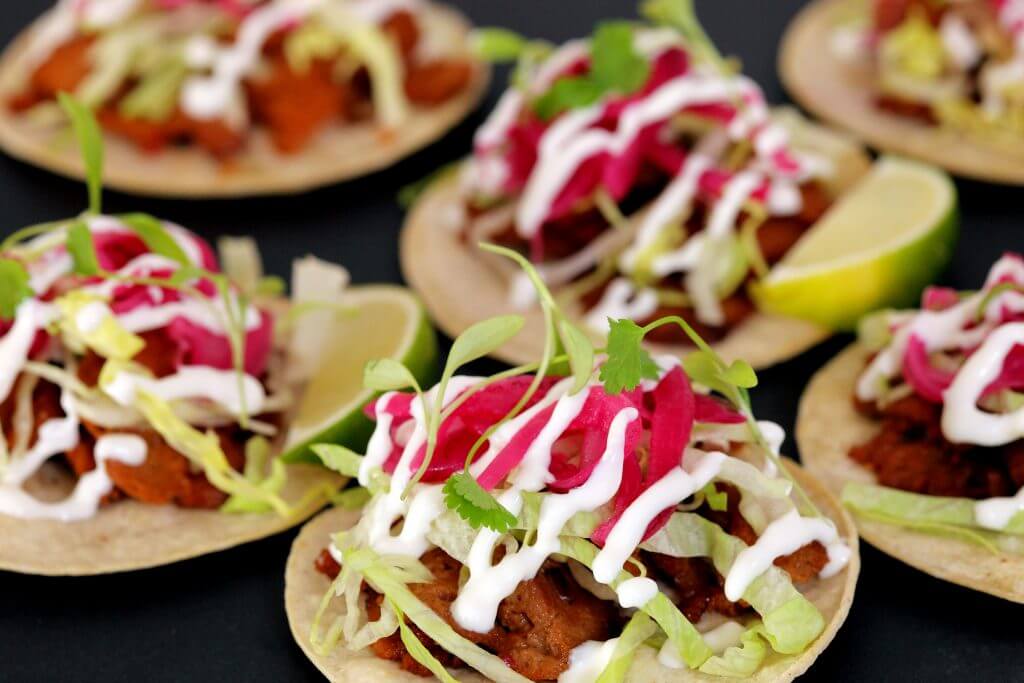