Life / Commentary / About Time: You Tried Gaming with Spellbound

About Time: You Tried Gaming with SpellboundBy Angelica Malin

The image of a person who enjoys gaming is often (sadly, still) a teenage boy, alone in his bedroom, controller in hand. But really, if the recent Gamergate controversy taught us anything, it’s that games are both developed by, and intended for, everyone. Even if you don’t think they’re up your alley, odds are good that these days you can find something to suit your taste.

Role-playing games, containing less action and more thought have been in existence for years. For example, Grim Fandango was released back in 1998, and is a fantastic puzzle solving game with beautiful art and styling. It’s best described as film noir in the Aztec afterlife, with detailed rendering of backgrounds, costumes and props. A lot like an actual film. Incidentally, it’s been recently re-released in a re-mastered version to a collective gasp of nostalgic joy.

Zoe Quinn developed a game about depression, which is about as far away from men-with-guns-shooting-zombies as you can get. Quinn’s idea was to help people to understand the disease, and it’s an intriguing (non-depressing, promise) premise with a detailed story.

There are also plenty of utterly sunny games around too. Think of Candy Crush Saga, a massively popular game which involves matching cheerfully-coloured sweeties together before your time runs out. It’s played through social media and allows you to compare scores with your friends and share them online, giving it a competitive element. For those keen on word games, SpellTower is a computer version of Scrabble which will really exercise the old grey cells. 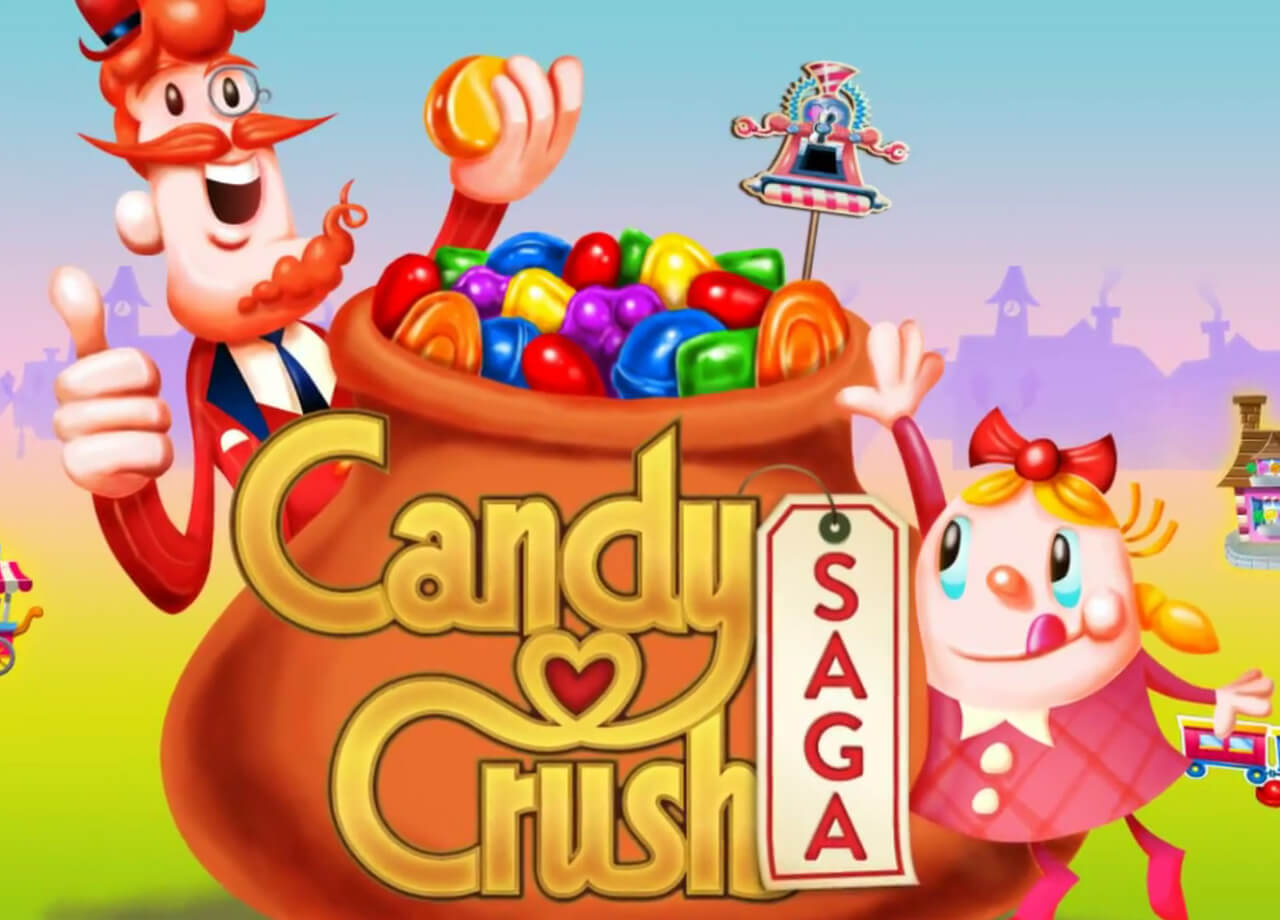 SpellTower is one of many of today’s games available outside the old clunky consoles. As well as the games that have always been available for Mac and PC, apps for your phone and tablet proliferate, and check out the variety of hopefuls on Kickstarter, ranging from retro shoot ‘em ups to educational games designed to teach Armenian, to the intriguing sounding Potato Swipe!, which the blurb promises is an exciting and thrilling game to be played as the clock ticks down. Sadly, Potato Swipe! has received no funds at all at the time of writing, though we ardently hope that will change.

Should you fancy diving into your favourite video game world a bit further, a number of popular game franchises have a range of tie-in merchandise. If you’re looking for a slightly more grown up reason to shop for gaming related products, may we whisper in your ear that game guides for the more complex games are also available, to help you past those tricky bits.

So, what with puzzles, potato swiping, shoot ‘em ups and social critiques, there’s certainly something for everyone in gaming. Time to take the old stereotypes down!