London / Culture / Film / About Time You Tried: Food and Films

About Time You Tried: Food and FilmsBy Nick Horowitz

Our review of  one of the latest London Cinema experiences, ‘Feed me Films’.

One of the best things about the British summer is the proliferation of alfresco cinema events that pop up all over the capital each year. All of which give people a chance to watch their favourite classic films in the open air; often on oversized cushions, with a cheeky collection of gourmet nibbles by their side. No wonder Londoners grab the chance to escape some of today’s stuffy cinemas and flock to them in their droves.

However, as we drift further into September, we must begrudgingly concede that the summer is now sadly over (did it ever arrive this year?) and winter is coming. We retreat home and hide ourselves back indoors for the un-foreseeable future. Fortunately, with the likes of Feed Me Films (FMF) around, this doesn’t mean the film fun has to end as well. Started by the Rainey brothers in 2013, FMF is a young ephemeral events company that brings you closer to the films you love by serving you gourmet food and liquor as you watch them. Over the past few years, they’ve curated culinary pop up events around Pulp Fiction (Pulp Kitchen), Goodfellas, Pretty Woman and Scream; never visiting the same venue twice. I’d heard about them from a few people and thought I would see for myself. There has been a glut of very average cinema-esq pop ups in the past few years, but for me, FMF is different for three reasons. 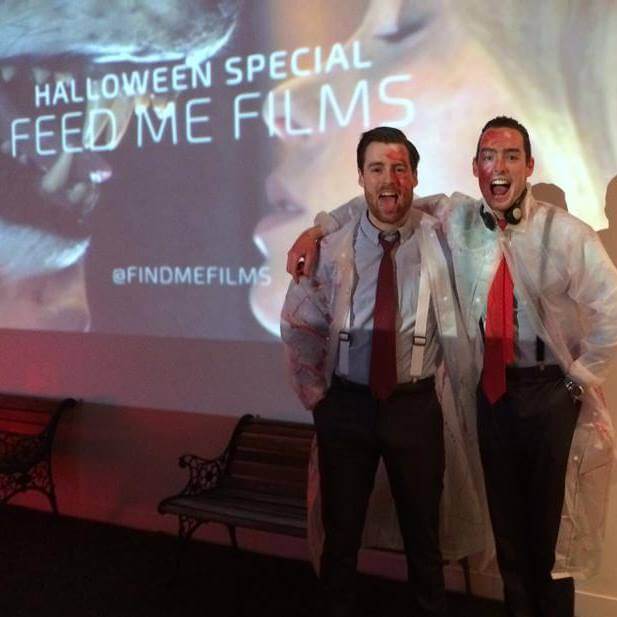 First off, the Rainey Brothers seem genuinely passionate about food, and film. They say FMF was born out of their love for combining the two, starting out as a passion project for friends and family, rather than a cynical money making enterprise. This is always a good early indication of an events potential, and you can certainly see the thought and personal touches in every FMF event. One might also say that the brothers often bring as much entertainment to the table as the films!

Secondly, FMF is a product of experience. This is the fourth public event (they also do private) FMF have run, and it’s clear that with each new film, the brothers strive to produce an even better experience than before. They listen to feedback, tweak their ideas, seek out new partners and step their game up each time. 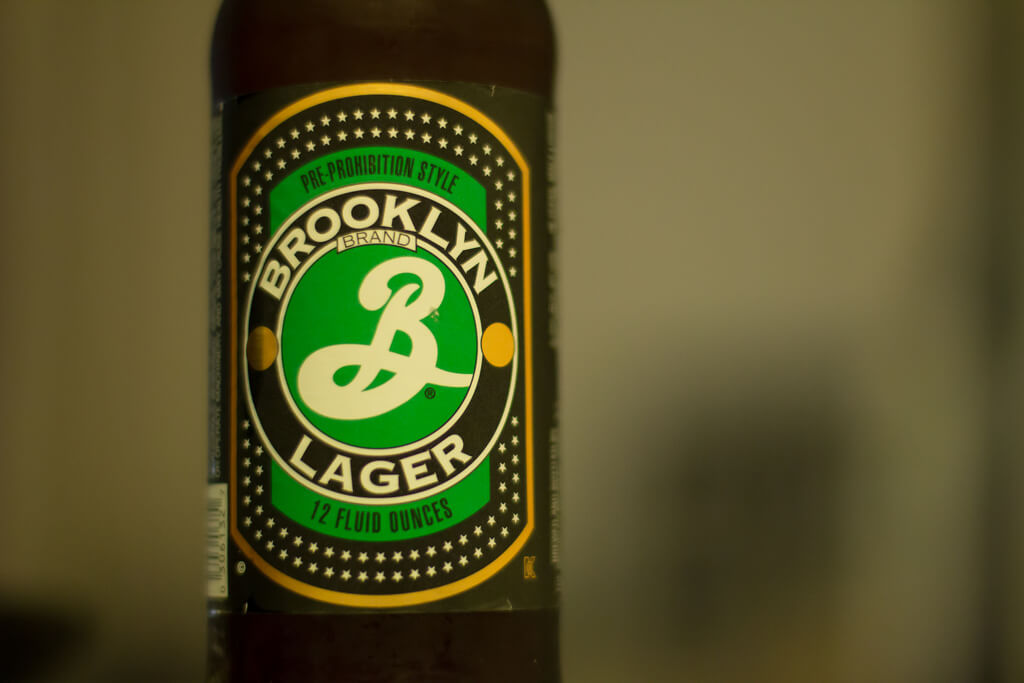 Finally, and maybe most importantly, the food and drink is awesome. The brothers not only hand-pick some of very best food outlets in London to serve at their events, from Meat Liquor and Voodoo Rays to Bone Daddies and Big Apple Hot Dogs but also hand-make some of the treats you’re served each night. The brothers also create their own cocktails, as well as bringing in the likes of Brooklyn Beer and Wild Turkey for audiences to enjoy.

I’ve been to a few screenings now, and the drinks alone are worth the ticket price. To say they pack a punch is often an understatement. All in all, FMF is a simple idea that is well executed. Check it out now before they become “a Secret Cinema” and you can’t get tickets for love or money.

Feed Me Films next event is Bowl along with the Big Lebowski. It will run for two nights on Thursday 15th & Thursday 29th October at Rowans Tenpin Bowl, Stroud Green. Tickets are available now on here.