About Time You Saw: Wot? No Fish!!By Gilly Hopper

In inheriting a shoebox stuffed with thousands of illustrated wage packets from uncle Ab, it would appear Danny had been duped. Unknowingly, writer and performer Danny Braverman, of Bread&Circuses, was left with the obligation to create and present an untapped family story. The result is the Edinburgh Festival Fringe 2013 critically acclaimed one-man show, Wot? No Fish!! 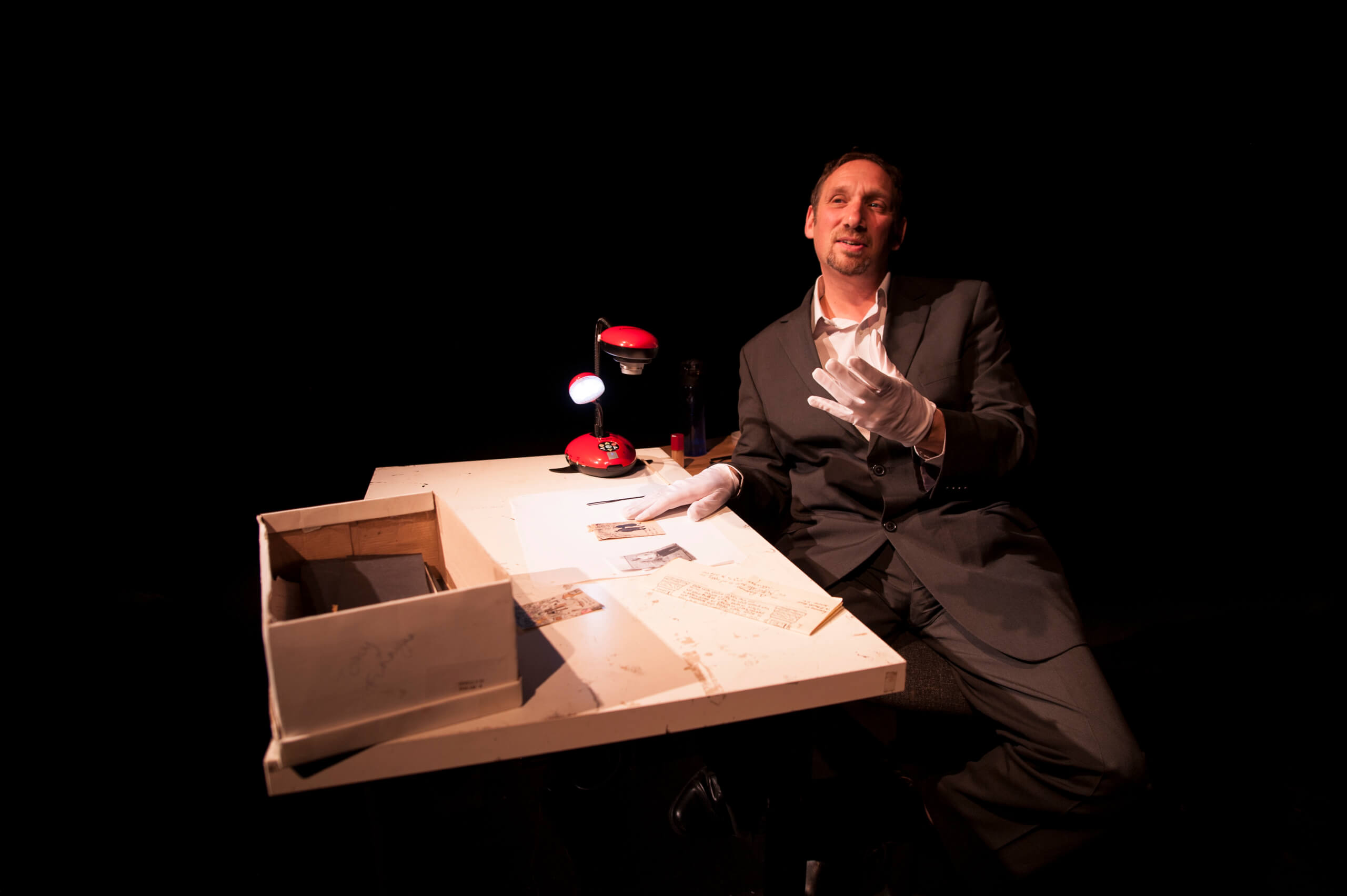 Ab Solomons’ weekly cartoon sketches for his wife Celie, scribbled on the back of wage packets from the 1920s to the 80s, piece together a lifetime of marital happenings and mishaps. Evolving from jotted HB sketches to Oztopian cartoons, these intricate doodles explore damp seaside holidays, the Blitz, and the Jewish communities’ exodus from East to North West London. Projecting these large-scale snapshots of the Solomons’ lives across the back wall of Battersea Arts Centre’s kitsch theatre space encourages the viewer to become totally embedded in this rather touching tale. 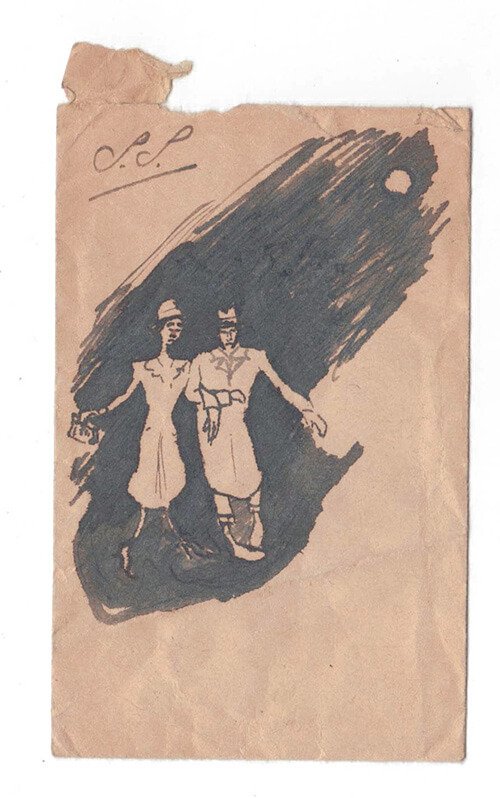 Danny’s recollection of events pawns off a flashy roller-coaster ride depiction in favour of a more humble and fitting eulogy. With themes oddly familiar to modern audiences – it transpires three people in a marriage is certainly nothing new and Londoners will forever dream of moving West – this short 75 minute work has a dry and quick wit. 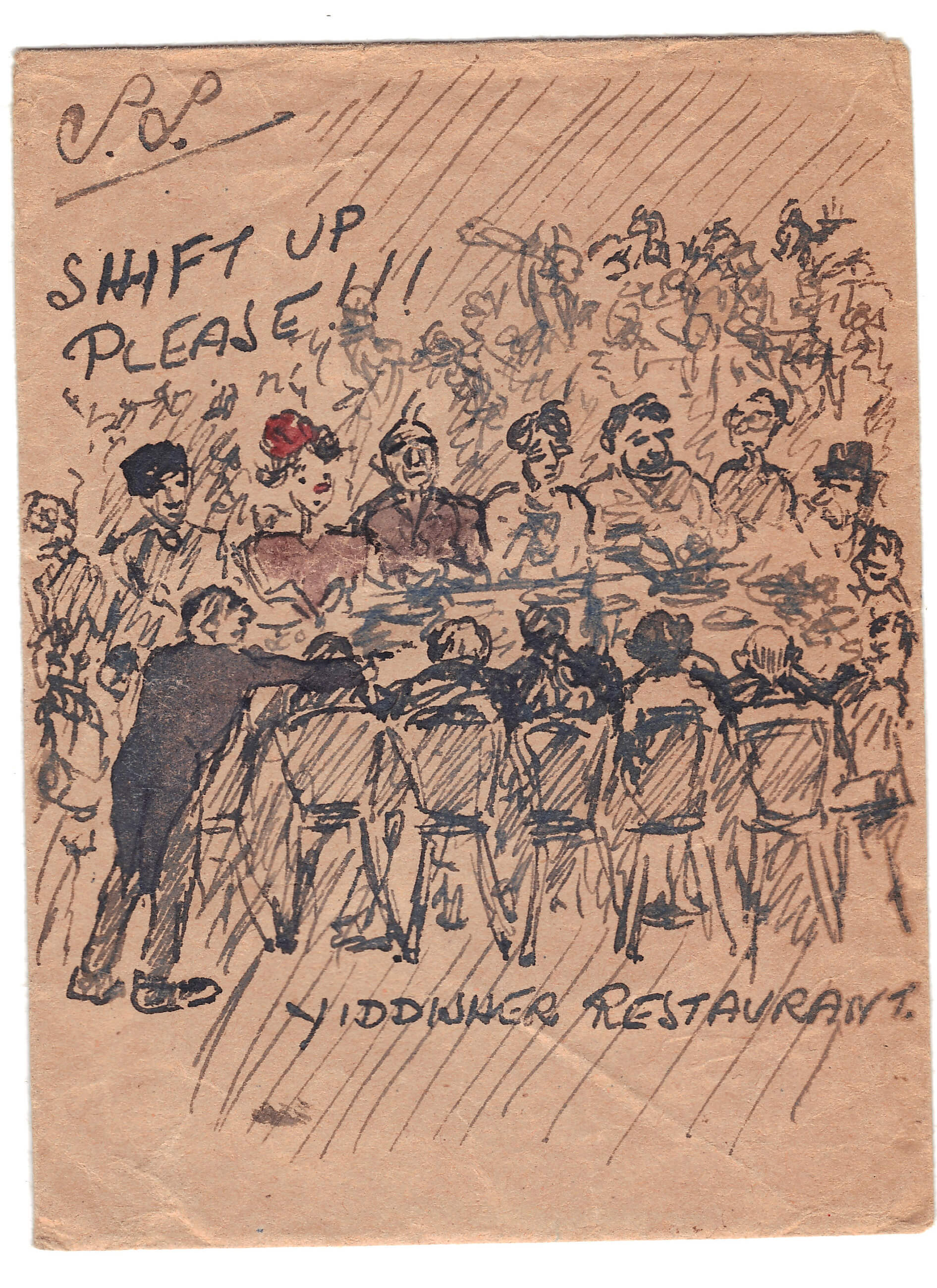 With a Jewish propensity for stuffing their guests, Wot? No Fish!! steps up to the Seder (translation: plate – we learnt a lot!) offering round a lesson in Jewish cuisine and culture, served up with gefilte fish and a side of crane sauce to brave and peckish audience members alike. For Danny, it’s the curious condiment that sums up the Jewish experience – “bitter, sweet and indelible” – and  Wot? No Fish!! is a production sure to leave a similar aftertaste. 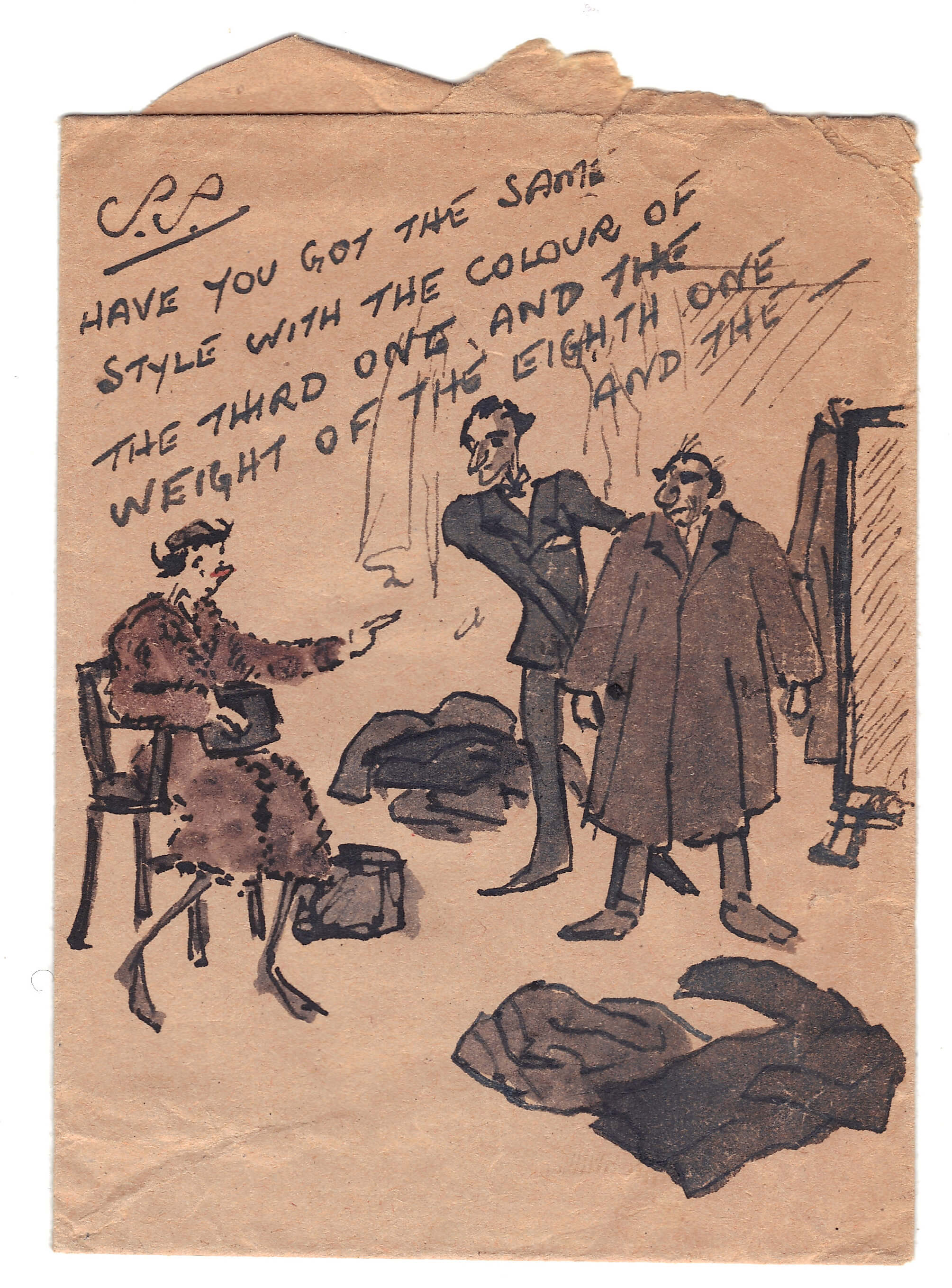