London / Culture / Theatre / About Time You Saw: The Verb, To Love

About Time You Saw: The Verb, To LoveBy Gilly Hopper

The Verb, To Love, begins at the end of Simon’s (Martin Neely) 23 year relationship with former partner James. Lost (figuratively), he stumbles upon Ben (Gareth Bretherton), seventeen years his junior. Simon’s new found love has surprised, rejuvenated and fulfilled him and in a second lease of life, the couple move house, move again and evolve as individuals. Their shared experiences are played out predominantly from Simon’s perspective as he explores how the verb ‘to love’ can change its meaning and what that change means. Through conversations, speeches, and musings a one sided version of loves lost and won allow us to fall wholly, madly, deeply in love with the show’s protagonist, Simon. Martin Neely’s performance is cheeky, controlled and charming. From flattered ego to bruised, Neely’s dry interpretation downplays his talents as a candid storyteller – anecdotes of Southend residing to fizzling libidos included. However, partner Ben doesn’t stay silent forever, as the unexpected vocal abilities of Gareth Bretherton (doubling as the show’s pianist), are added to the mix. 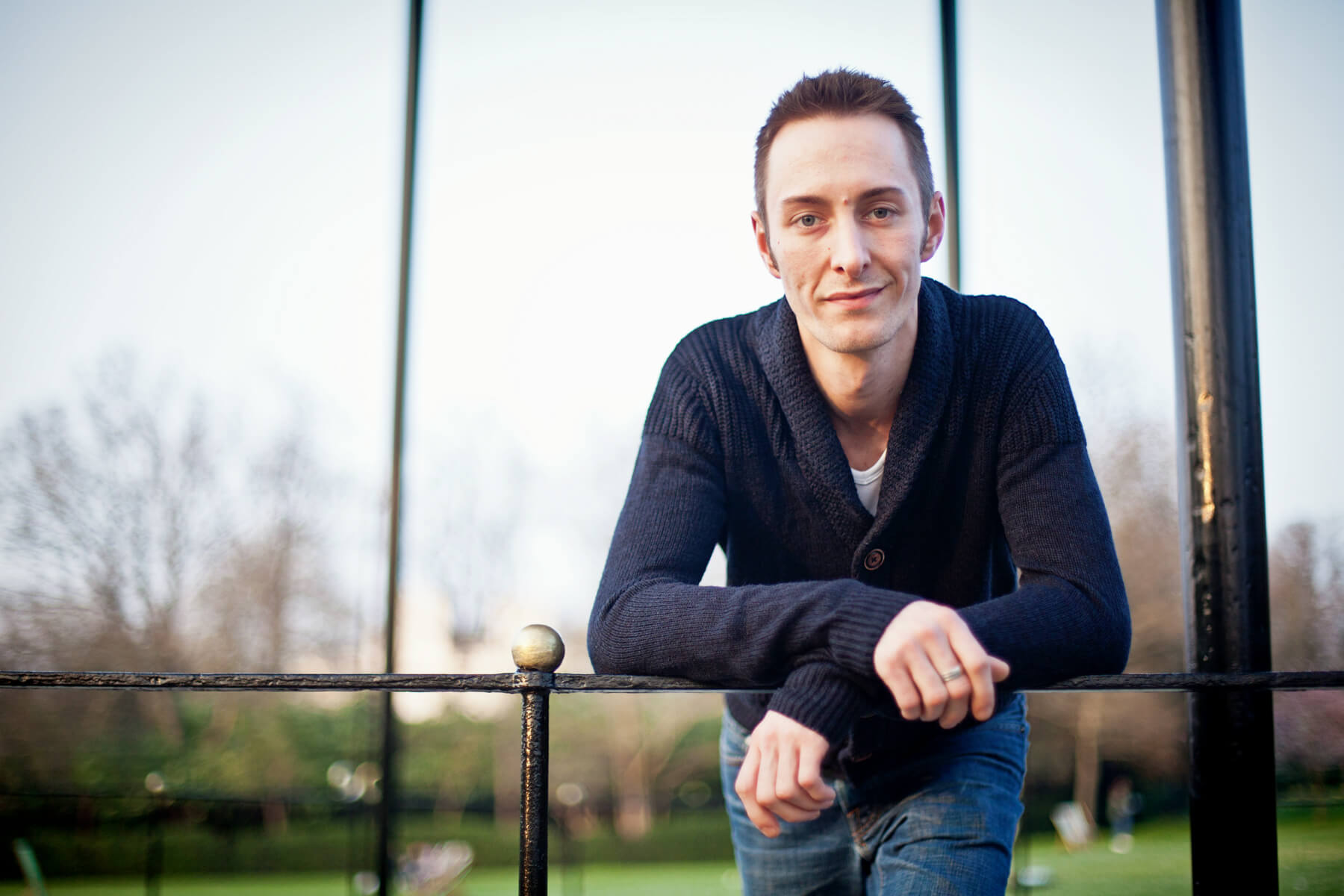 Produced by Aria Entertainment, this new musical, with book, music and lyrics by Andy Collyer, stole much affection from its audience opening night. Like any great love story, the background details are integral. At age 54, The Verb, ‘To Love’ is, former lecture of musical theatre, Collyer’s first musical venture. The sung-through one act is clearly influenced by Sondheim’s stylings of patter songs and syllabic lyrics, as Collyer’s music coheres around the play. Displaying a penchant for angular harmonies and intricate melodies, Collyer’s inaugural score is peppered with character.

Highlight musical numbers include ‘Talking/Stalking’ in which Simon confesses taking on the Facebook alias of ‘Claire’ to stalk Ben’s new love interest, Peter – a performer with ‘average pictures.’ ‘Me and My Chlorophytum’ is a particularly catchy and comic analysis of Simon’s position on love and his liking for spider plants; they’re low maintenance. 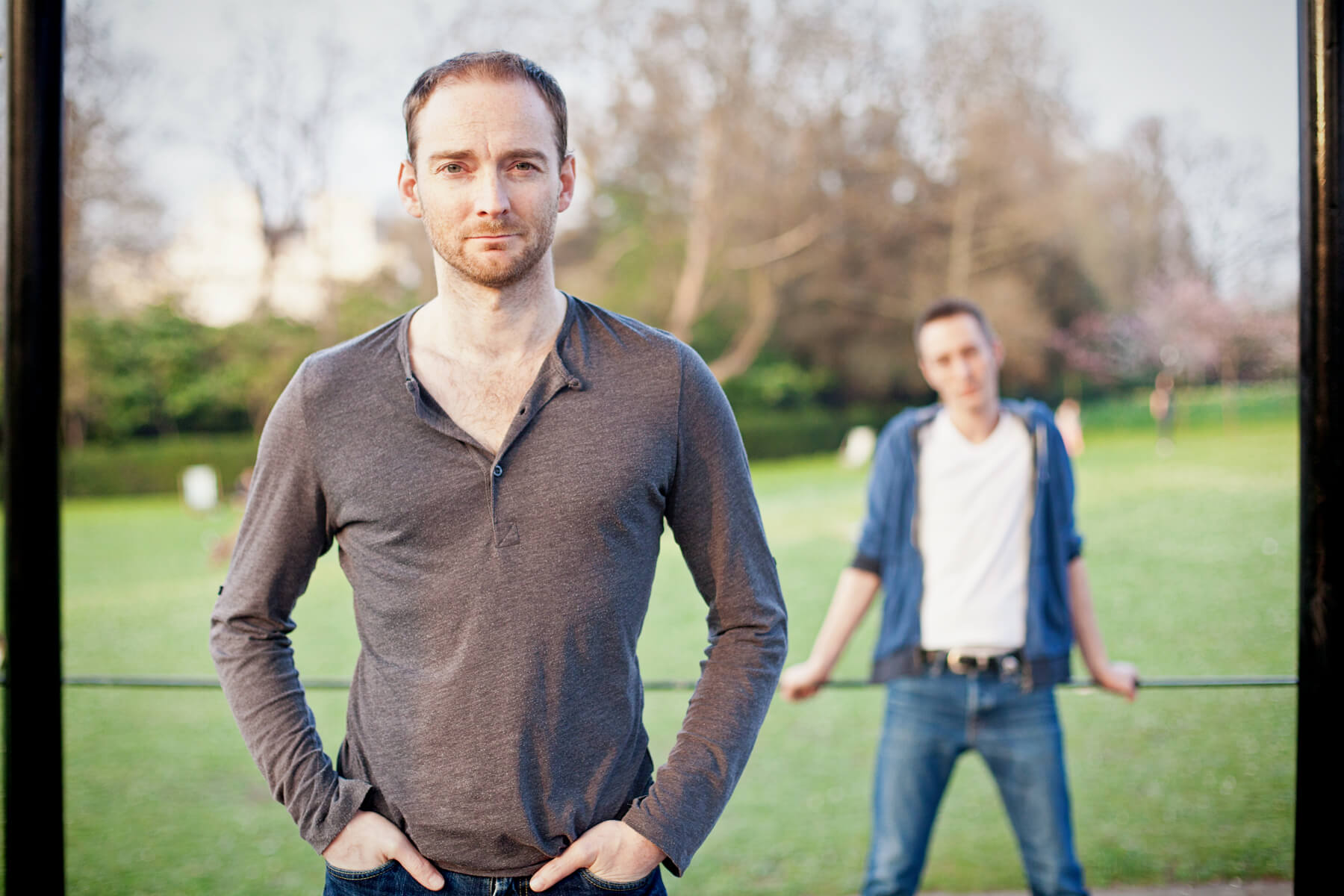 As a bystander to this unraveling relationship, The Verb, ‘To Love’ probes at the things we make ourselves believe when everything is different and changed. Like Simon and Ben’s old video cassette collection of Friend’s, there is a certain comfort in hanging on to something even when it is obsolete.