London / Culture / Theatre / About Time You Saw: Much Ado About Nothing

About Time You Saw: Much Ado About NothingBy Gilly Hopper

Harry Gordon Selfridge’s spirit of innovation and creativity remains intact as the latest arrival in store proves itself to be both a novel idea and an entertaining experience.

To mark the 400th anniversary year of Shakespeare’s death, Selfridges have launched an in-store theatre – The reFASHIONed Theatre – presenting a contemporary production of Shakespeare’s Much Ado About Nothing in association with The Faction. 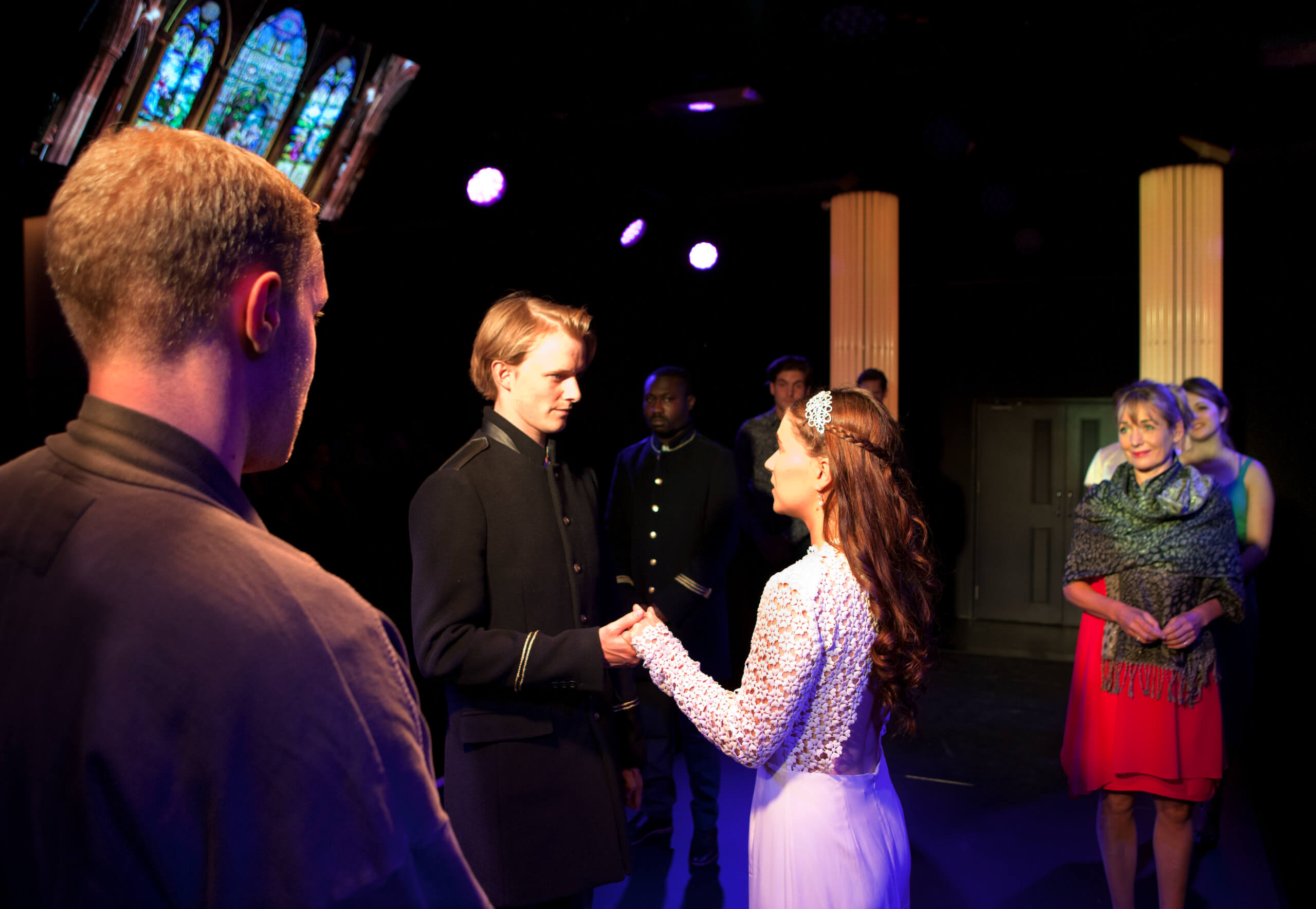 Interpreting classical texts, The Faction ensemble’s presentation proves that the classics should be watched before they are read. Cleverly compacting Shakespeare’s comedic 5 act play, Much Ado About Nothing into a 90 minute one act, the production succeeds in delivering a modern presentation of a timeless love story. With moments of heightened wit, The Faction’s Much Ado About Nothing finesses archaic language with a modern tongue and occupies a distinctly 21st Century landscape, complete with flat screen TV’s, LED lighting and news reportage seen overhead. 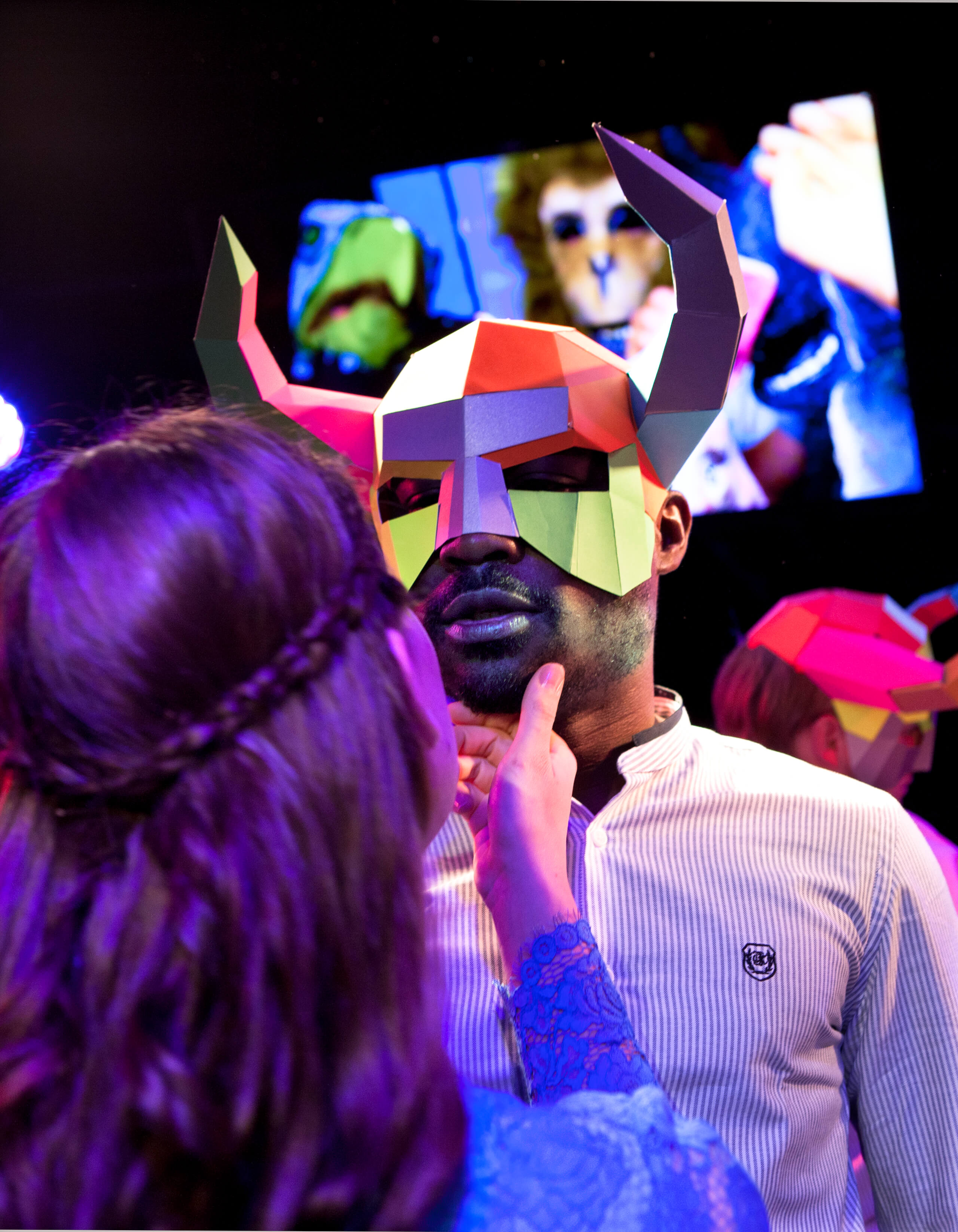 Director, Mark Leipacher, presents this conflicted romantic comedy with great candour. The classic love story of Claudio (Harry Lister Smith) and Hero (Lowri Izzard) is off-set by the “merry war” of two original wits: Beatrice and Benedick. Benedick (Daniel Boyd) is as brutish as Beatrice (Alison O’Donnell) is brazen. Boyd, a generous actor, fluid in speech and dosed in aftershave – “those sweet notes of love” huh – is the ideal counterpart to Scottish actor Alison O’Donnell. A pair of physical comedians, in one memorable sequence O’Donnell shuffles up the side of stage squatting in 6” heels in order to eavesdrop while Boyd does a worm certain stage. Their combined performances are truly the “most foul, most fair” of the production. 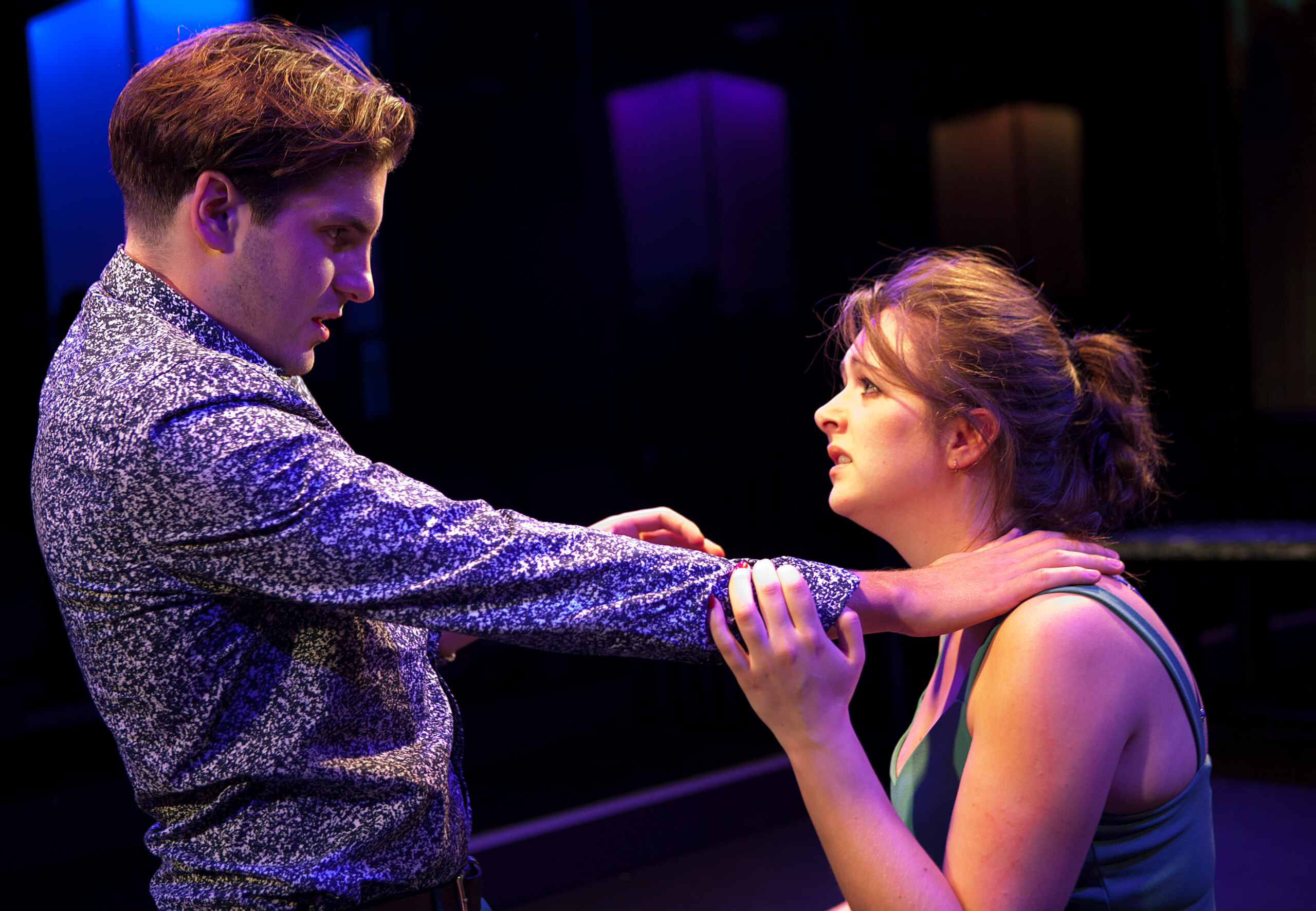 In addition to the knitting of souls, and the sharing of beds, you can expect dance sequences, mistaken identities and a digital cameo performance from Four Weddings and a Funeral star, Simon Callow CBE. Go see this latest production, and as with most trips to Selfridges at 400 Oxford Street, “when you depart from me sorrow abides, and happiness takes his leave.” 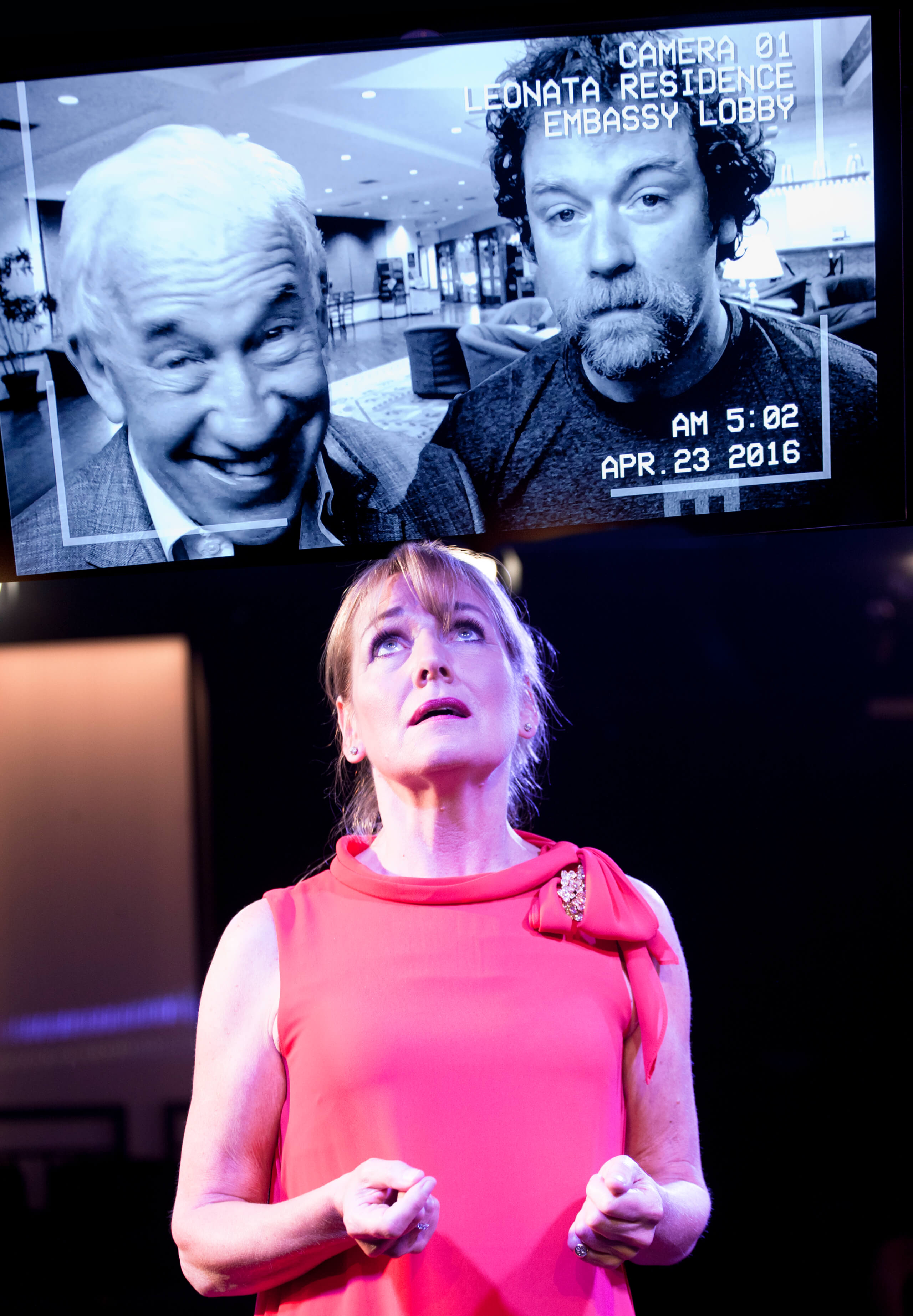 Much Ado About Nothing is running until September 24th