London / Culture / Theatre / About Time You Saw: Dogs of War

About Time You Saw: Dogs of WarBy Gilly Hopper

This week, About Times’ favourite pub play IS… The Dogs of War. Fringe venue, The Old Red Lion plays host to Tim Foley’s new work – a dark comedy which examines mental health issues through the eyes of two generations. Foley’s first full-length play zooms in on the Herming family as they battle with fear of change, isolation and separation in the wake of their relocation to rural Northern Ireland. 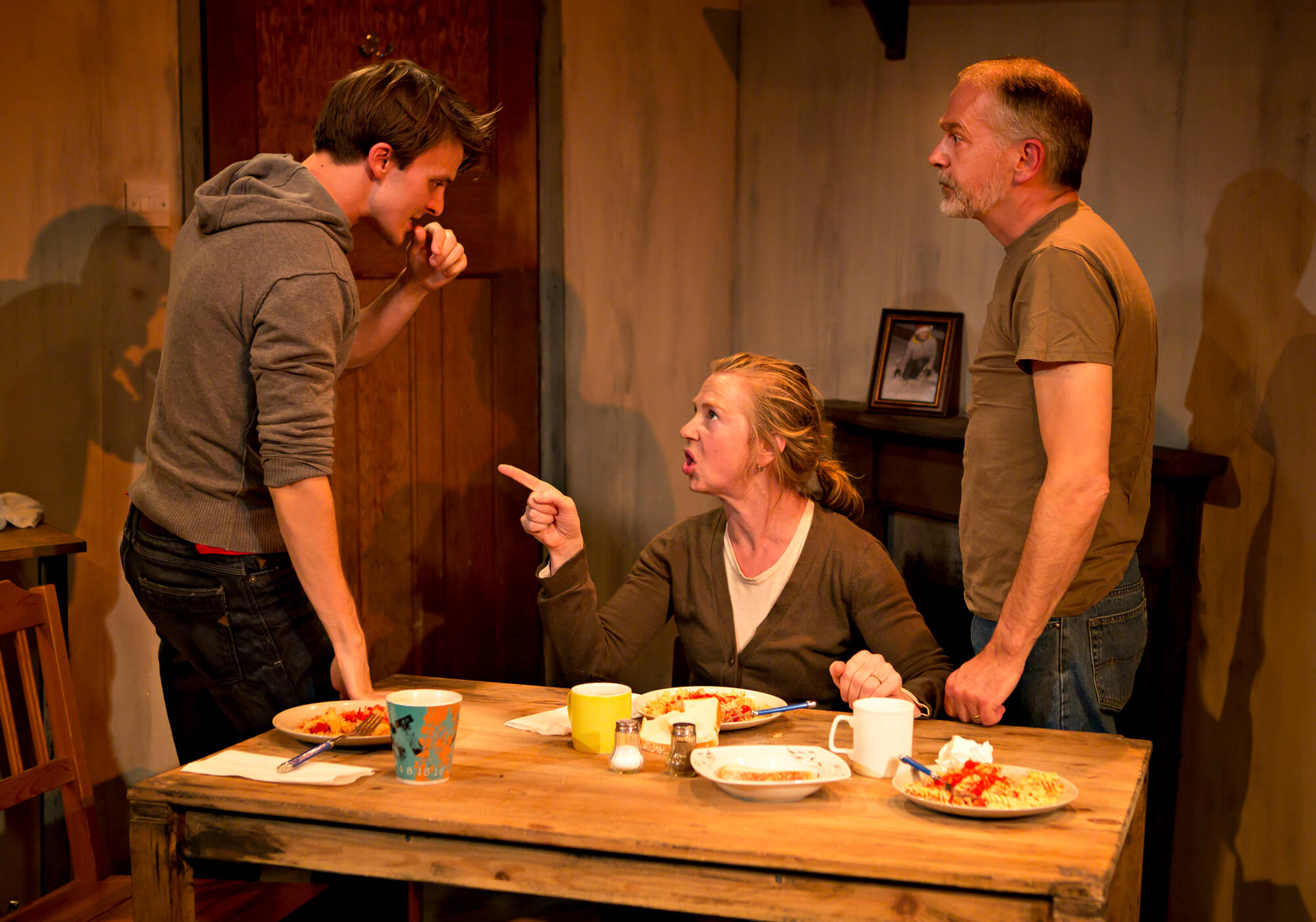 Directed by Tom O’Brien, Dogs of War descends into madness almost instantaneously as old habits are laid bare. Incessant tea making, mid-day snoozing and DIY disasters create an impression of a comfortable country life. However, Johnny’s (Richard Southgate) return from university to visit his Mam (Maggie O’Brien) and Dad (Paul Stonehouse) cracks open a series of strange and unexplainable occurrences. For one thing, the family dogs have turned invisible. Foley’s treatment of the subject of mental illness is coated with daft, childish and off-the-wall scenarios, displacing our perceptions of madness with a plethora of chuckles!

Blending Johnny’s worlds of fiction and reality, characters overlap as Cleopatra, Queen of Egypt (and local resident) arrives unannounced. Are we experiencing an altered reality or simply aware of our own internal dialogue? Taking on the dual roles of Egyptian Queen and neighbouring farmer, involved in an ongoing conflict with Johnny’s parents, Melanie McHugh is a flexible and fluid actor. Centering the shows more serious moments, Maggie O’Brien gives a magnetic, insightful and delicately placed performance as Mam in an unapologetic portrayal of a woman living with mental illness. 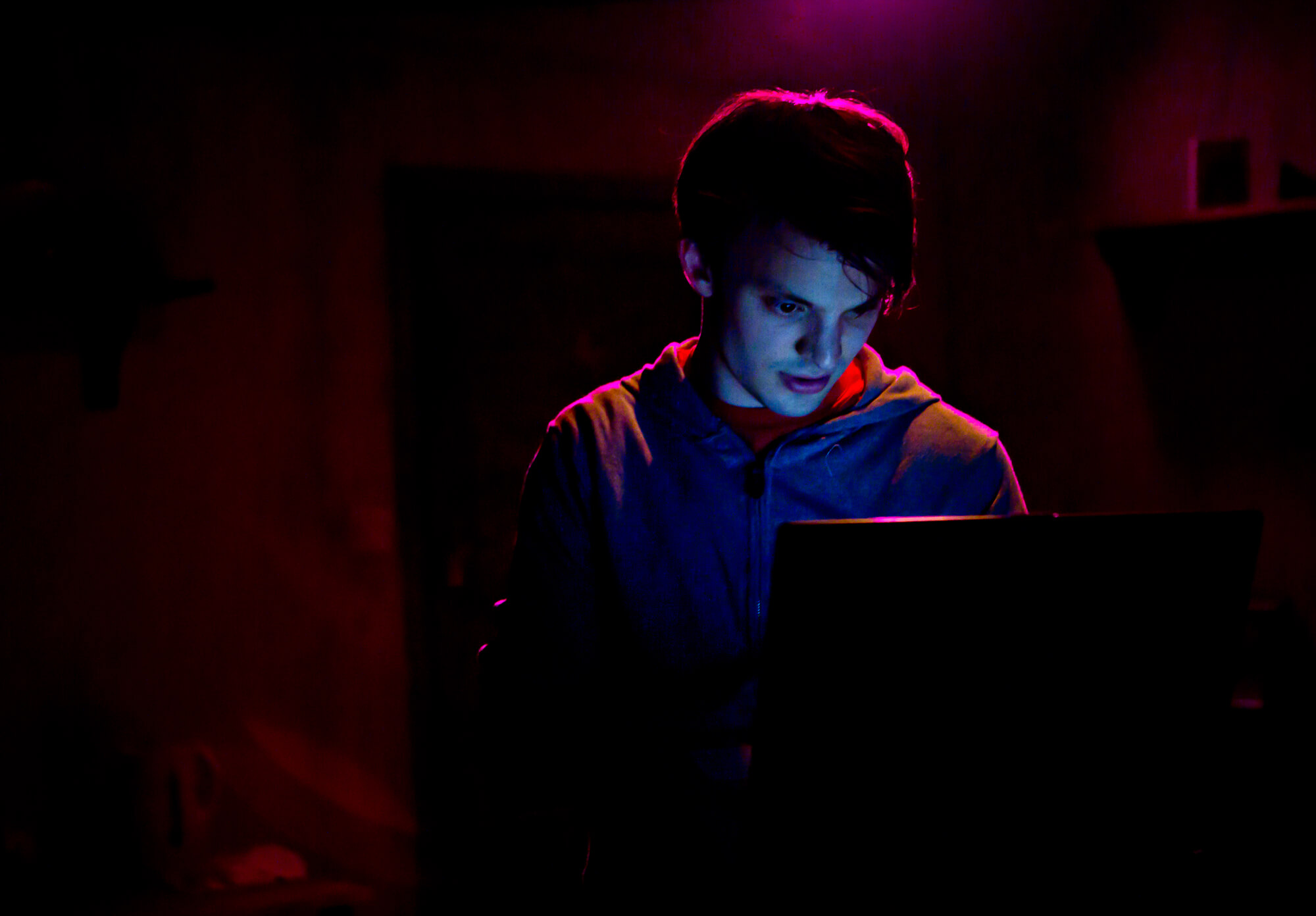 Drumming up the past, touching on historic moments at both micro and macro level and shunning archaic views of mental health, Dogs of War is a lot to chew on. This is a promising and entertaining script that needs some tweaking to reach its fullest potential; a knowledge building experience.