“It was the moment of my life.”

“This is the moment of your life.” 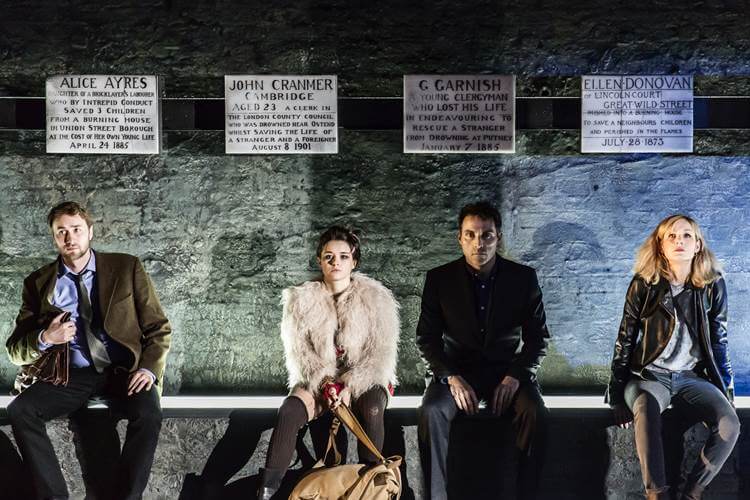 Dan rescues Alice. Anna photographs Dan. Larry meets Anna online. Alice rescues Larry. This is 1990s London, where mobiles are unusual, everyone still smokes and where four strangers come together and proceed to play with each other’s lives. Yet the Donmar’s production of Patrick Marber’s 1997 smash-hit Closer, later made into a film starting Natalie Portman and Julia Roberts, is as relevant now as ever. The set, the dialogue and the performances are slick and effortless. It’s two hours of pure voyeurism, looking into other people’s lives, both the banal and the tragic. 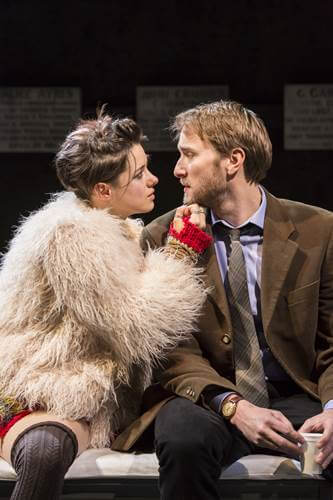 Reviving a production of a play that’s already been a major Hollywood film is huge undertaking. But there’s an intimacy to the play, sitting and watching the destruction of people’s lives close-up, and a voyeurism that doesn’t translate through the screen. David Leveaux’s direction is certainly brutal in places. Dialogue is machine-fire fast, with actors stepping on the end of each other’s lines, mimicking natural speech patterns, which helps override occasional moments where the script has become dated in the twenty years since it was written. 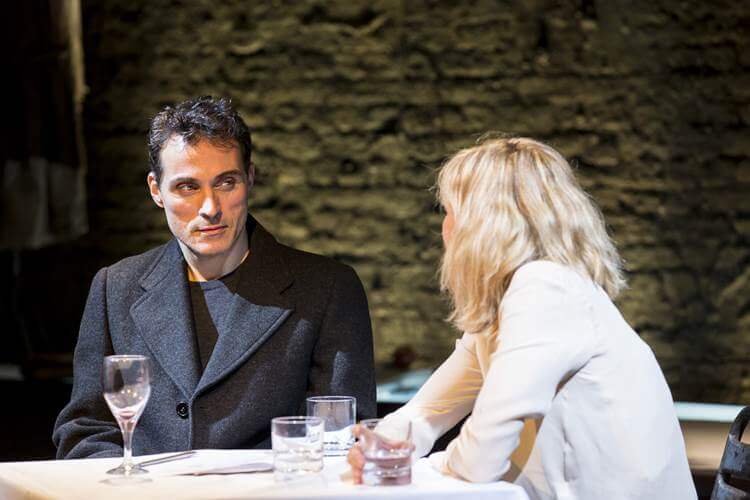 Rufus Sewell, the ‘name’ of the show, puts in an enjoyable performance, but ultimately he’s overshadowed by his lesser known colleagues, most notably recent RADA graduate Rachael Redford, whose conviction in the role of Alice made me forget entirely that I’d ever seen Natalie Portman play this part. Altogether, it’s a totally unsqueamish production; the actors touch, kiss and fight like there’s no-one watching them. Despite knowing every word of the text, I lost myself in it easily.