London / Culture / Theatre / About Time You Saw: A Simple Space

About Time You Saw: A Simple SpaceBy Gilly Hopper

Upon entering the iconic tipped-over purple cow at the Southbank Centre’s Jubliee Gardens, all preconceptions of circus performance will be promptly turned on their head. The Udderbelly Festival’s circus season – a presentation of cutting-edge physical feats and awe-inspiring performances – reimagines stale notions of circus trapeze acts, unicyclists and clowns crammed into a Mini. 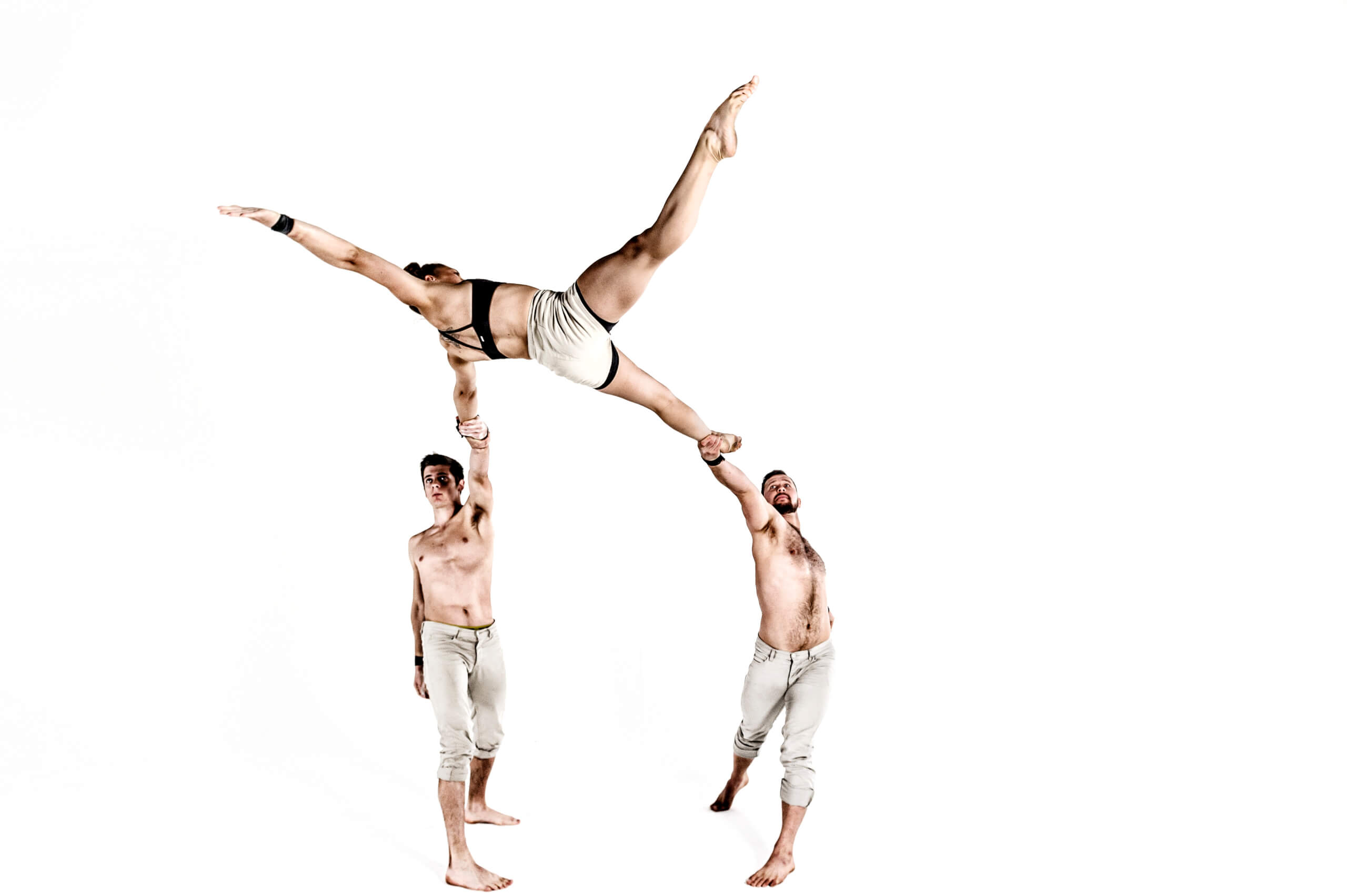 Not belonging to the traditional circuit, Gravity & Other Myths is a contemporary circus troop of South Australian acrobats. This spring the ensembles’ second show, A Simple Space, first originated in 2013, returns to the Southbank for another season of energised, logic-defying performance. Pushing the boundaries of circus as an art form, the stunt-oriented 60 minute show, promises a paired back, physically demanding presentation that draws gasps and applause (plus the occasional wince) from its audience. Expect a series of stunts ranging from human totem poles to domino effect falling sequences, with skilled performers’ spring boarding from handstands to backflips and other contortions. 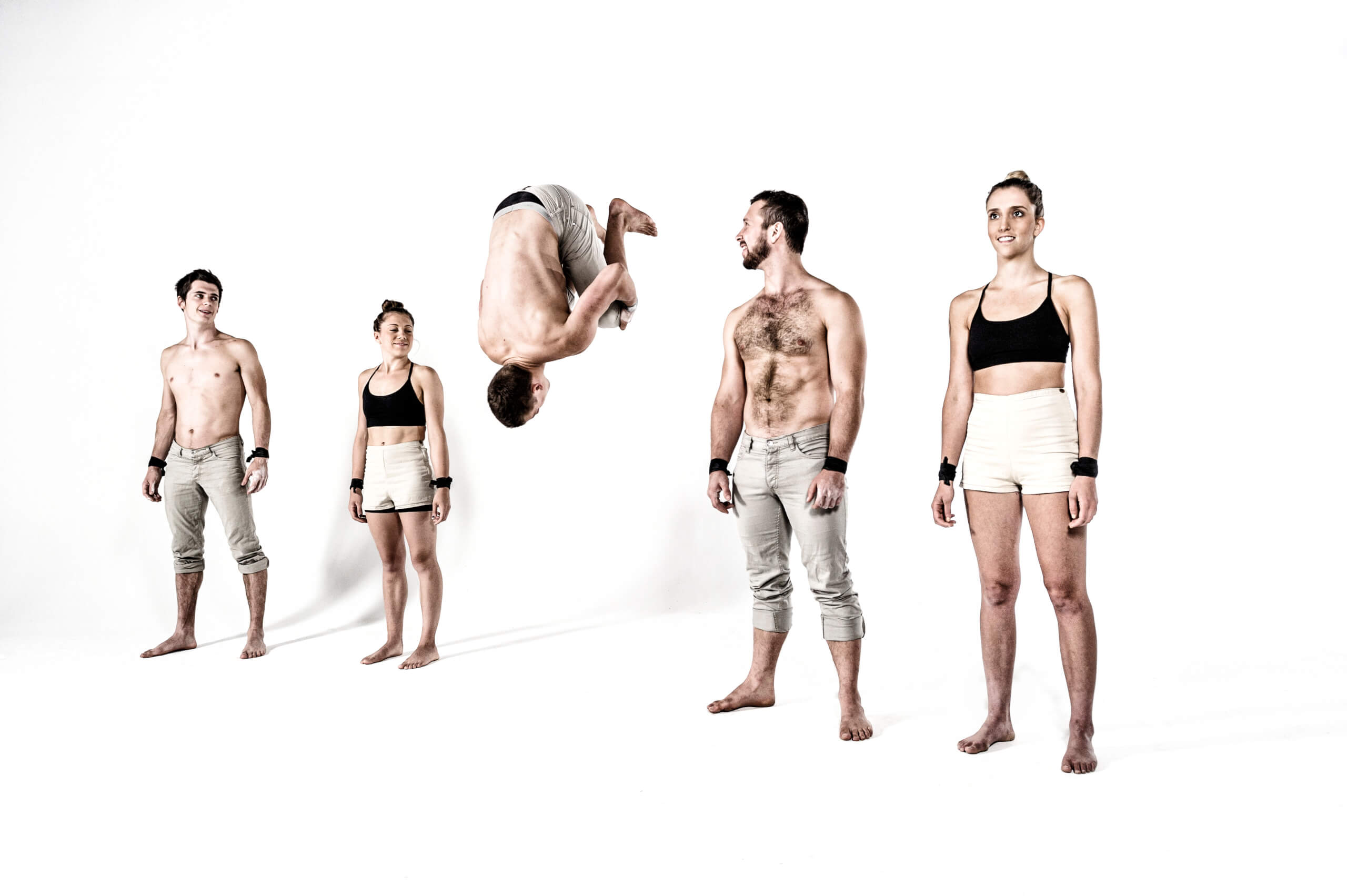 Emphasised panting and on-point comic timing accentuates Gravity & Other Myths’ honest approach to performance, relying on minimal lighting, set and props to engage the viewer. Their witty outputs present a minimalist approach to costume too with a strip skipping sequence highlighting the shows aesthetically pleasing side (note: a predominantly male cast’s muscular physique). Other manipulations of the body include percussive sound making and beatbox interludes.

The festival feel seeps through from the surrounding beer garden and pop-up food vendours into the main auditorium as the bustling sounds invade the central performance space. A fusion of acrobatic physical theatre, A Simple Space captivates its audience though nerve-racking ventures, holding attention throughout.

Must see moment? A man solves a Rubik’s cube while balancing on his head.