London / Culture / Music / About Time: You Meditated with Music

About Time: You Meditated with MusicBy Angelica Malin

What happens when you combine meditation with music? You end up with Will Williams’ new Shavasana Disco event. In short, it will knock your ruddy socks off.  The brand event aims to provide a truly unique auditory experience through guided meditation and classic album listening parties hosted at the same studios they were originally recorded. 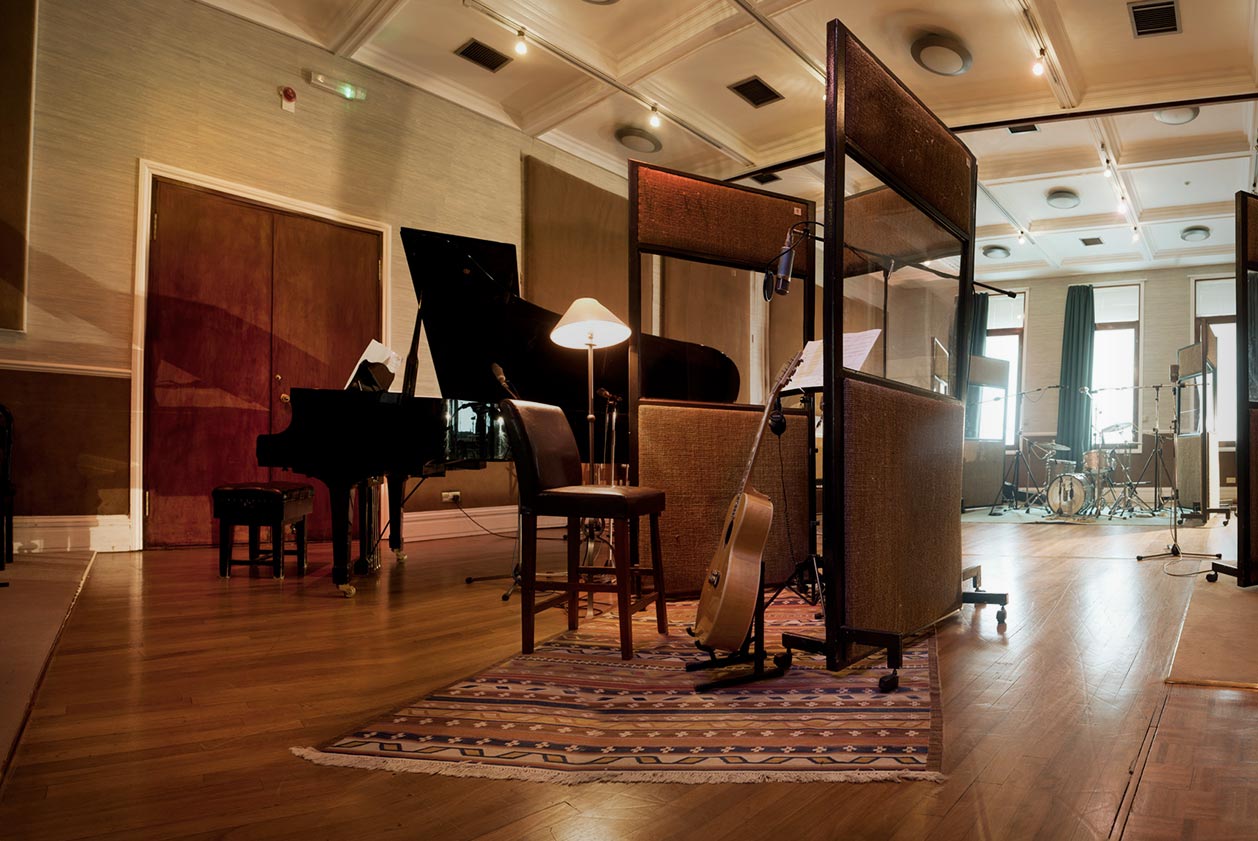 The next event takes place on Sunday (3rd September 2017) and is set to celebrate Radiohead’s lauded LP ‘The Bends’. Hosted at the prestigious RAK Studios where it was first cut to tape, lucky ticket winners will be led in a guided group meditation by Will Williams followed by a full playback of this classic album. A limited number of tickets are available to win via ballot entry. 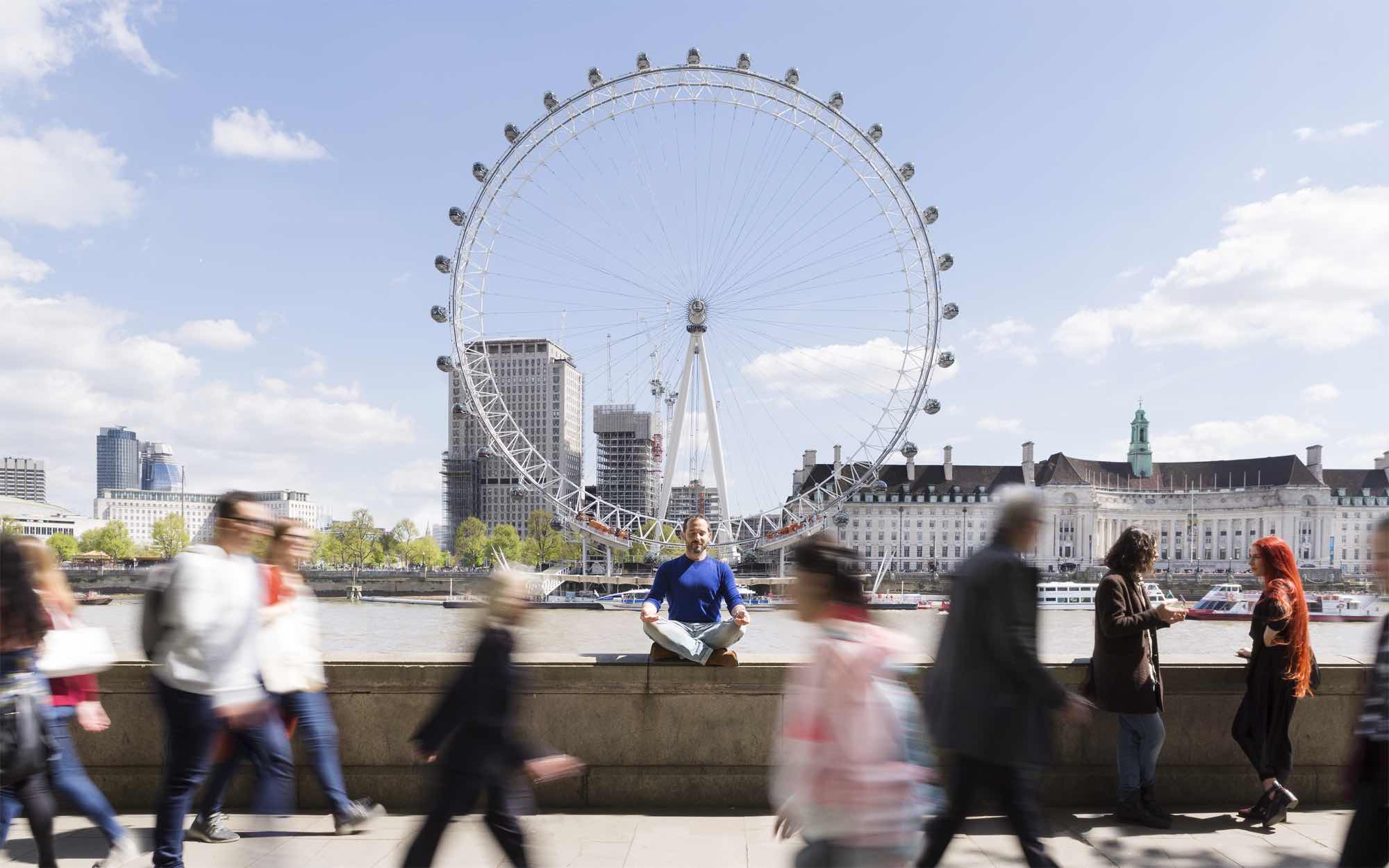 Will Williams has worked in the music industry​ for several years before combining his two great loves of music and meditation to create Shavasana Disco, with previous editions including the honour of David Bowie on what would have been his 70th birthday, not to mention the 50th anniversary of Jimi’s Hendrix’s ‘Are You Experienced?’. This special will be housed in the iconic RAK Studios in St. John’s Wood, London, where fans will be able to experience Radiohead in a way like no other, allowing the guided group meditation session to heighten the senses.

The ancient technique of Vedic meditation, developed in India over 5000 years ago and mastered and taught by Will Williams, is fastly becoming known as one of the key principles to battling chronic insomnia, anxiety and even addicition, as well as providing renowned therapeutic qualities to ease the stresses of modern day life. 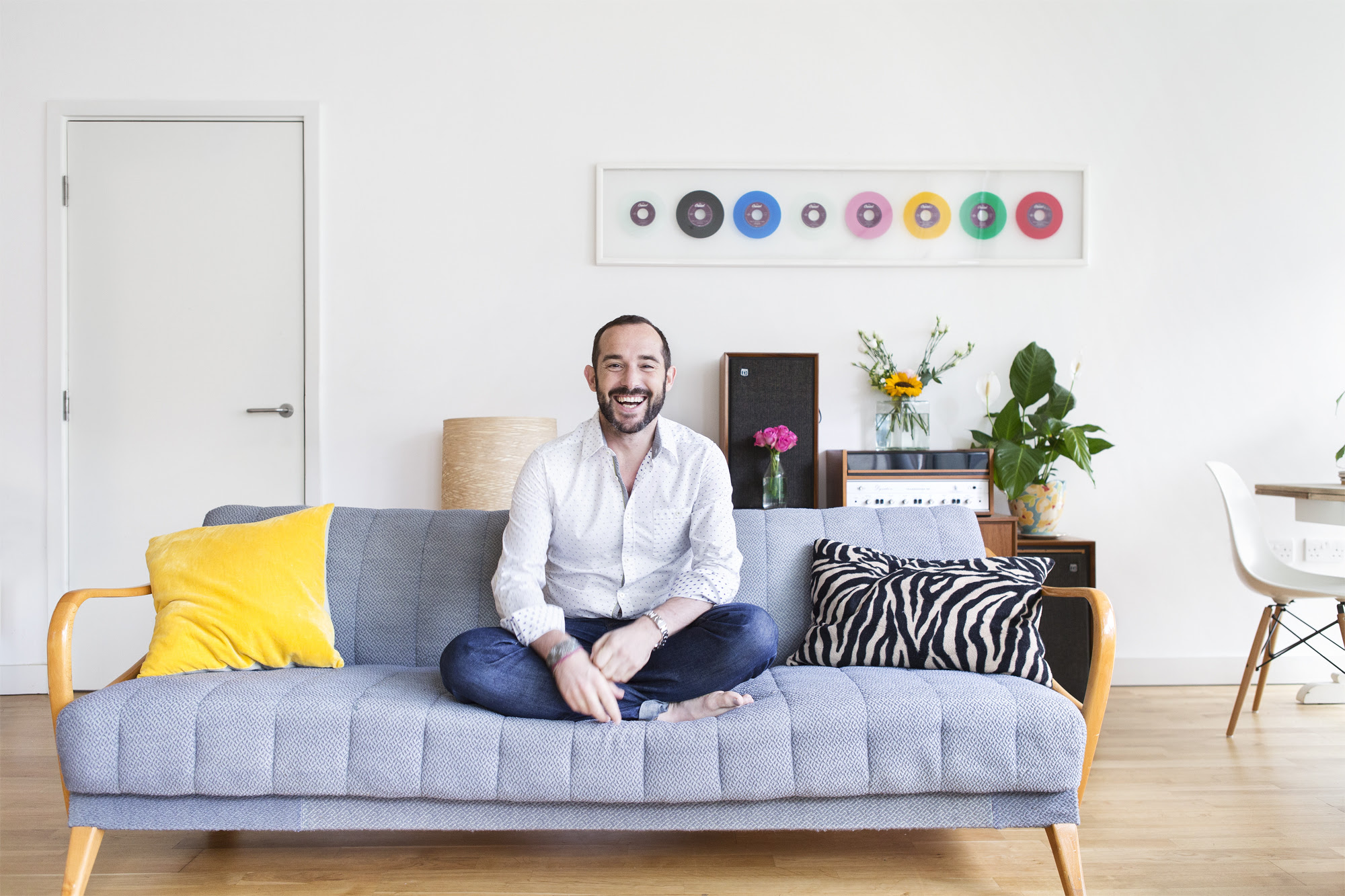 The list of expansive anthems goes on with ‘The Bends’ from one of rock’s most respected bands, with the likes of ‘Just’, ‘Fake Plastic Trees’, ‘Planet Telex’ catapulting Radiohead onto the world scene over twenty years ago. ‘The Bends’ would prove the first time Radiohead partner with the genius producers Nigel Godrich and John Leckie creating intricate structures and arrangements. This is not one to be missed.

Meanwhile RAK Studios, founded in 1976, is responsible for some of the most seminal records in pop history, graced with recording sessions from legends such as Paul McCartney, Elton John, Michael Jackson and more, not to mention’s today’s shining stars including The xx and Adele to name just a few. With over forty years of history, the studios where Radiohead recorded will be laid out exactly how they were for 1994’s ‘The Bends’ for meditators to relive the authentic studio experience.

Whether a newcomer to Radiohead’s The Bends, this brand new concept is set to refresh the listening experience with a unique approach to wellbeing and classic albums alike, a blend that’s never been seen or heard before.