London / Culture / Music / About Time You Heard: Frøkedal at The Islington

About Time You Heard: Frøkedal at The IslingtonBy Angelica Malin

We made our way into the Islington, just as Frokedal and her ‘Familien’ (which we came to learn is the Norwegian word for ‘family’) were setting up their instruments, namely an impressive synth module, a violin, a percussion set up of floor tom & snare and of course Anne Lise Frokedal herself on electric guitar and lead vocal. 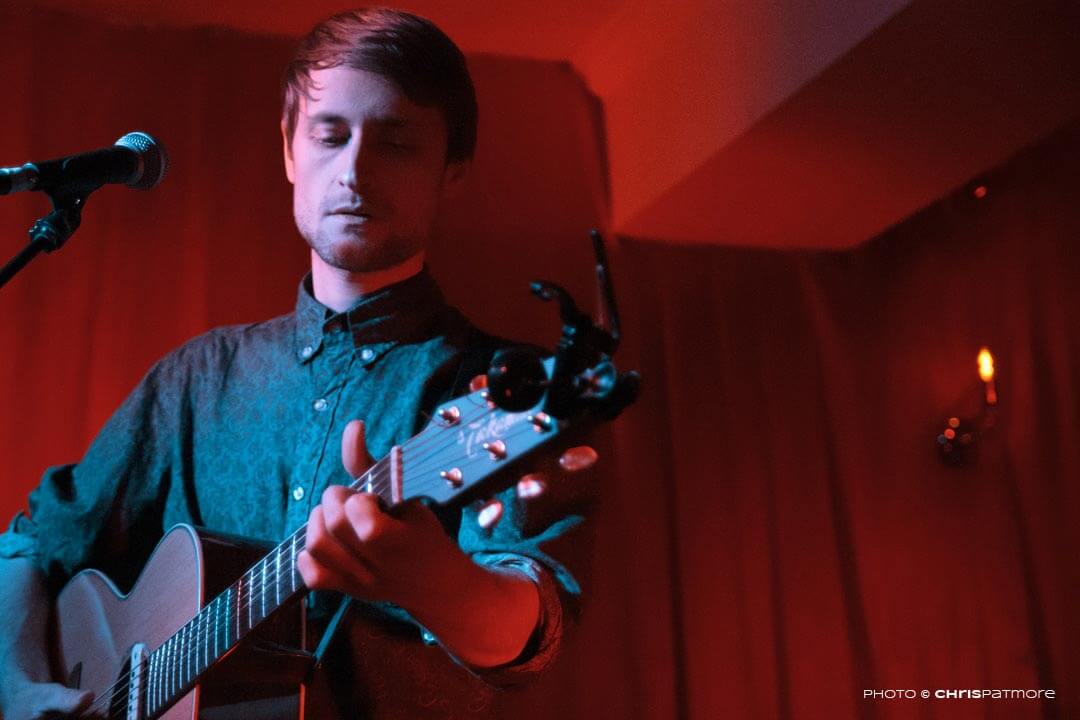 I am always impressed when a band with such a minimalistic set up can really engage an audience and create a full, rich sound – and with Frokedal I was not disappointed. Anne Lise’s unassuming Nordic charm was backed up perfectly by the dynamic ebb and flow of the music, her ethereal vocals cutting across delicate layers of synths and strings.

The audience looked on in silent awe. Anne Lise broke the tension in the room with anecdotes about the death-defying nature of driving across central London to the gig, all told through a wry smile. When the string player whips out an unusually small Ukelele type instrument, she has the audience trying to guess what it is (it turned out to be called a Bouzouki).

The title track to her new album ‘Hold On Dreamer’ is a particular highlight, with striking vocals touching on dark subjects, yet conveying a general sense of hope. The tempos of the songs remained fairly slow and steady throughout, but without boring us – the drawn out nature of the melodies allowing us to savour them and observe their inner nuances and complexities. 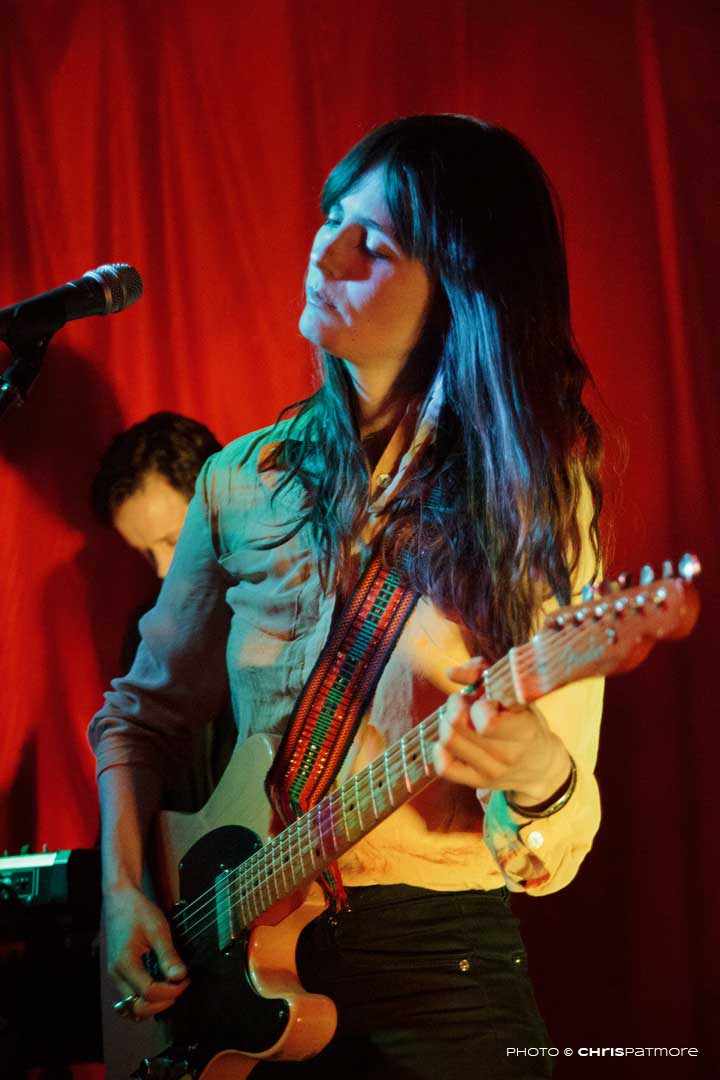 My favourite thing about Frokedal’s set is her guitar tone, with a warm, buzzy sound that comes to the fore in ‘The Sign’, which has a shimmering instrumental section that builds and builds; the vocal refrain in the outro “Look up, see the sign… we’re wasting our time’ feels like it’s perfect for a festival crowd to sing back to the band.

Overall, although you would think that with song titles like ‘Misery’ that Frokedal’s music would lead you to introspection, the feeling in the crowd after the set is one of elation and positivity, with Anne Lise hanging around after the show, smiling and chatting away to her enthusiastic fans.