London / Culture / Theatre / About Time: You Immersed Yourself in The Last Dance

About Time: You Immersed Yourself in The Last DanceBy Gemma Perlin

Immersive theatre. A symptom of an age obsessed with their phones, with the average attention of a a gnat, unable to concentrate with a passive experience? Or an ingenious, engaging way of audiences in a way that really makes them feel and question. The ‘Last Dance’ is a momentous tribute to the latter.

The Last Dance: The Run-Down 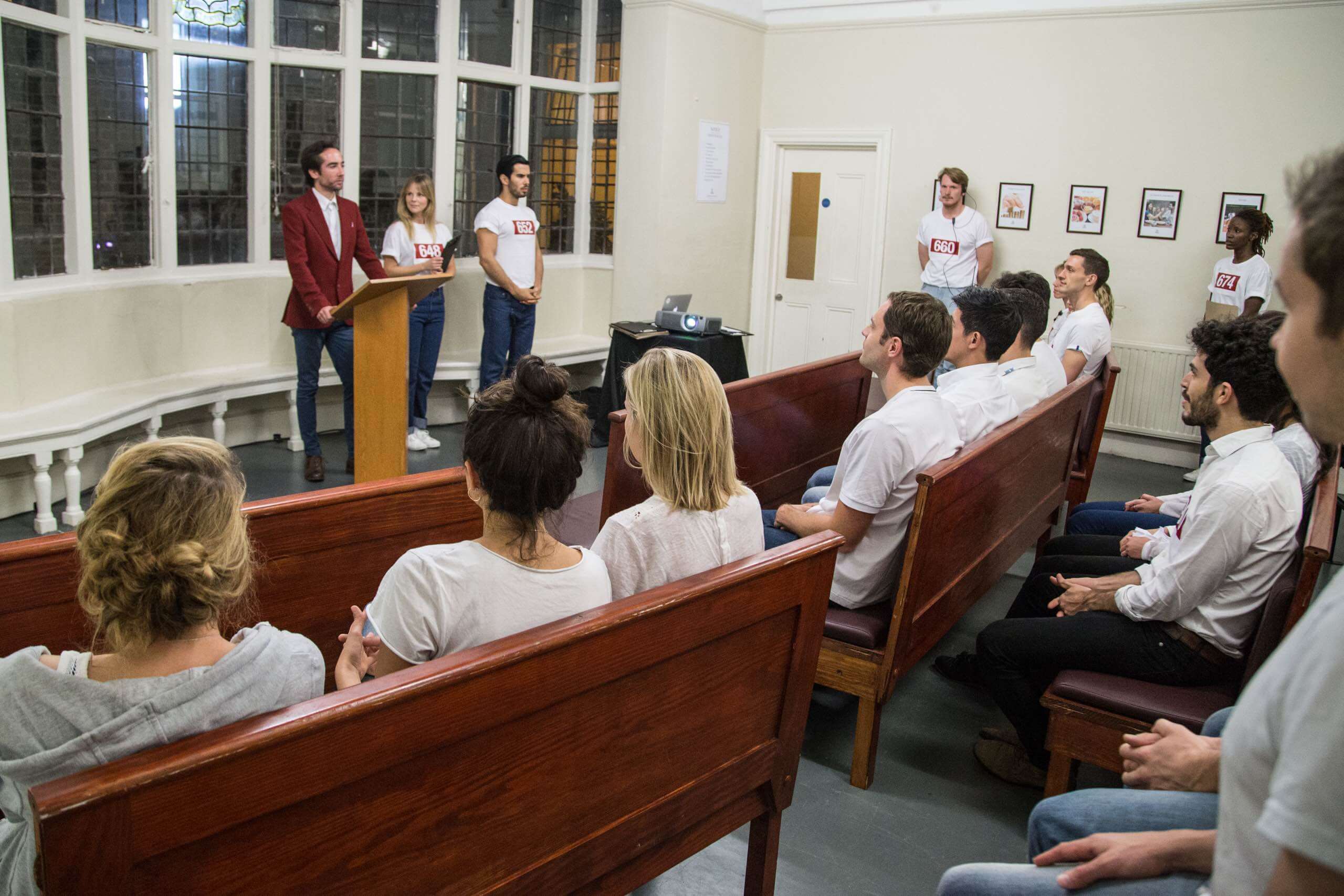 The Last Dance brought to you by the one of the famous immersive theatre companies, Reuben Feels (behind the likes of ‘Gingerline’) is based at Hoxton Hall and is an immersive tale of love and connection in the 21st century.  The story is set in a 1984 like dystopian institute which promises that ‘you’ll never be alone again’. You fill out a form rating your sexual preferences, hobbies, body type and more, place a number on your uniform of white t-shirt and blue jeans, and then you fall into a rabbit hole of madness for  a couple of hours. 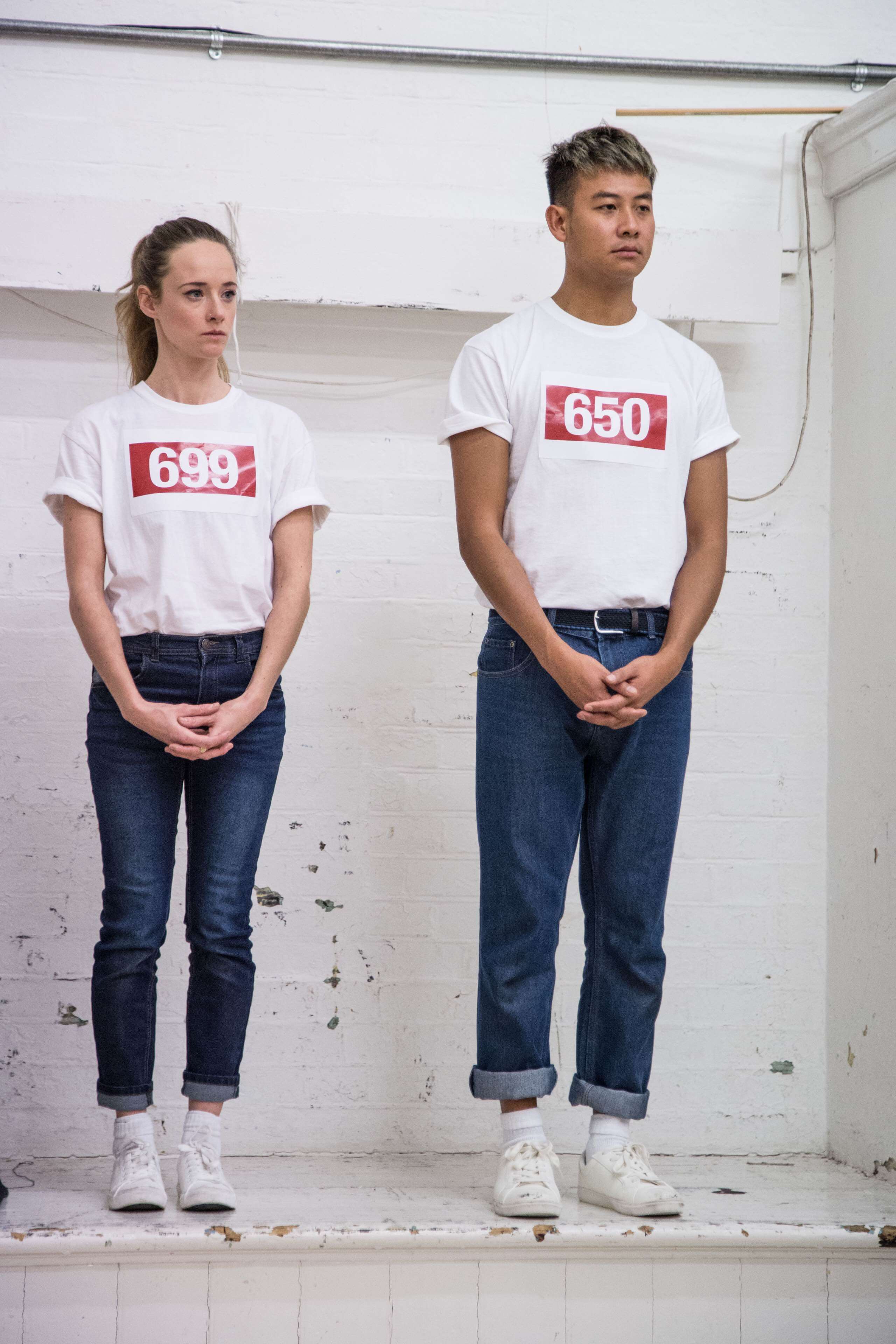 The Last Dance: Why 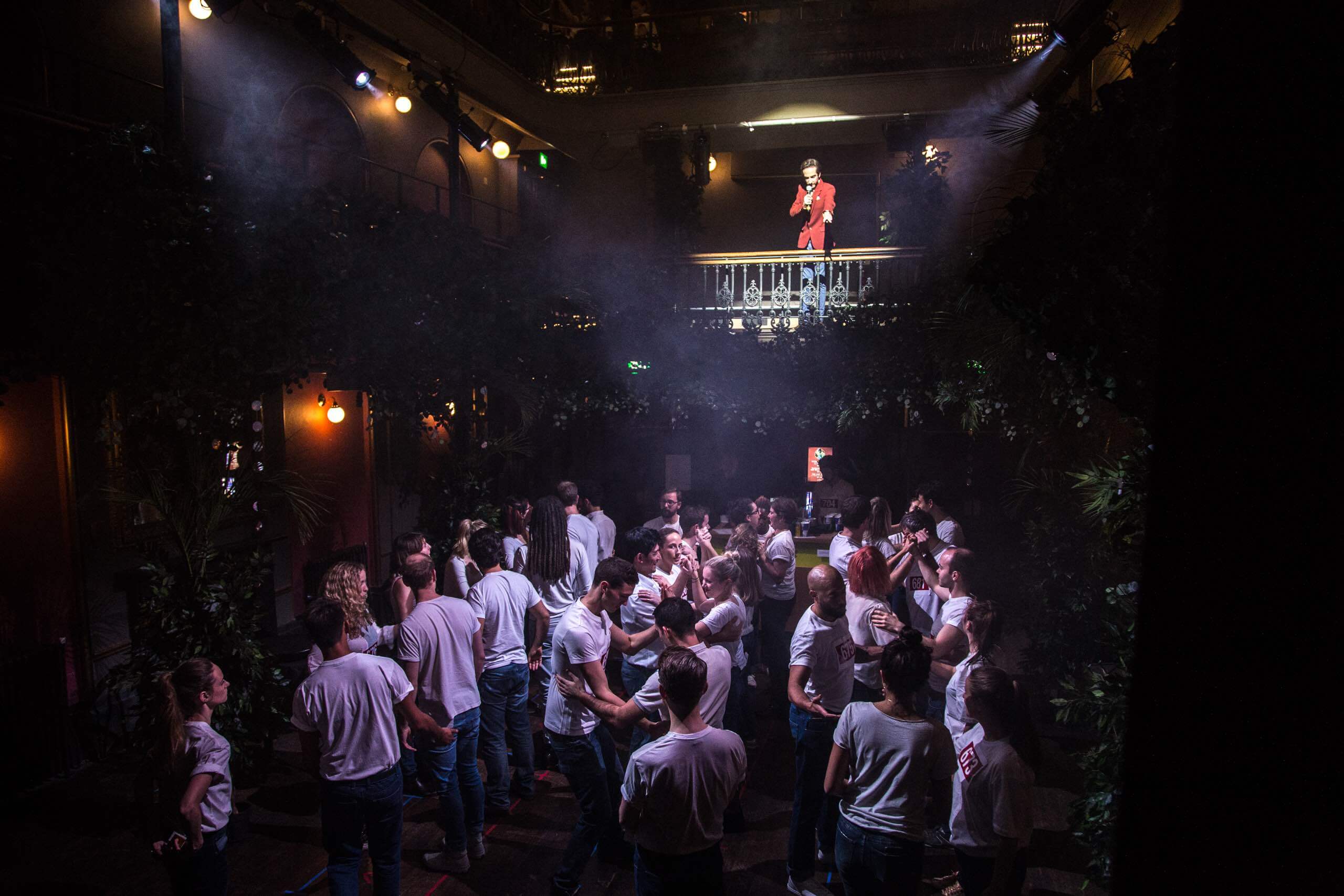 It would be a shame to ruin your experience, so this will prove to be the briefest of reviews. Expect dancing, yelling, being yelled out, a few lunges and a conventional free drink, but also a real sense of euphoria by the end. The best bits of a night out, without the deep sense of regret and emptiness that we can sometimes feel.

Running until November the 26th