London / Special / Features / About Time: You Had a Non-Traditional Christmas

About Time: You Had a Non-Traditional ChristmasBy Angelica Malin

Londoners are more likely to opt for a less traditional Christmas than people in the rest of the country, according to a study looking into our festive habits in 2016.

A survey commissioned by online retailer AO.com shows that 29.6% of people in the capital will be eating out for Christmas this year and more than a fifth – 20.7% – say they will spend December 25 with their friends rather than family members.

Both figures show a stark contrast with the rest of the UK – with just 12.9% of people in Wales eating out on Christmas Day and 8.8% of people in the East of England spending it with their friends.

This might be partly explained by the number of people who rent or share their home in London – with an increasing number of people choosing to share a flat with their friends so that they can afford accommodation. The cosmopolitan capital also has a broader mix of religions than the rest of the UK too. The 2011 Census shows that just under half of people in London are Christians compared to more than 70% in a city such as Liverpool. 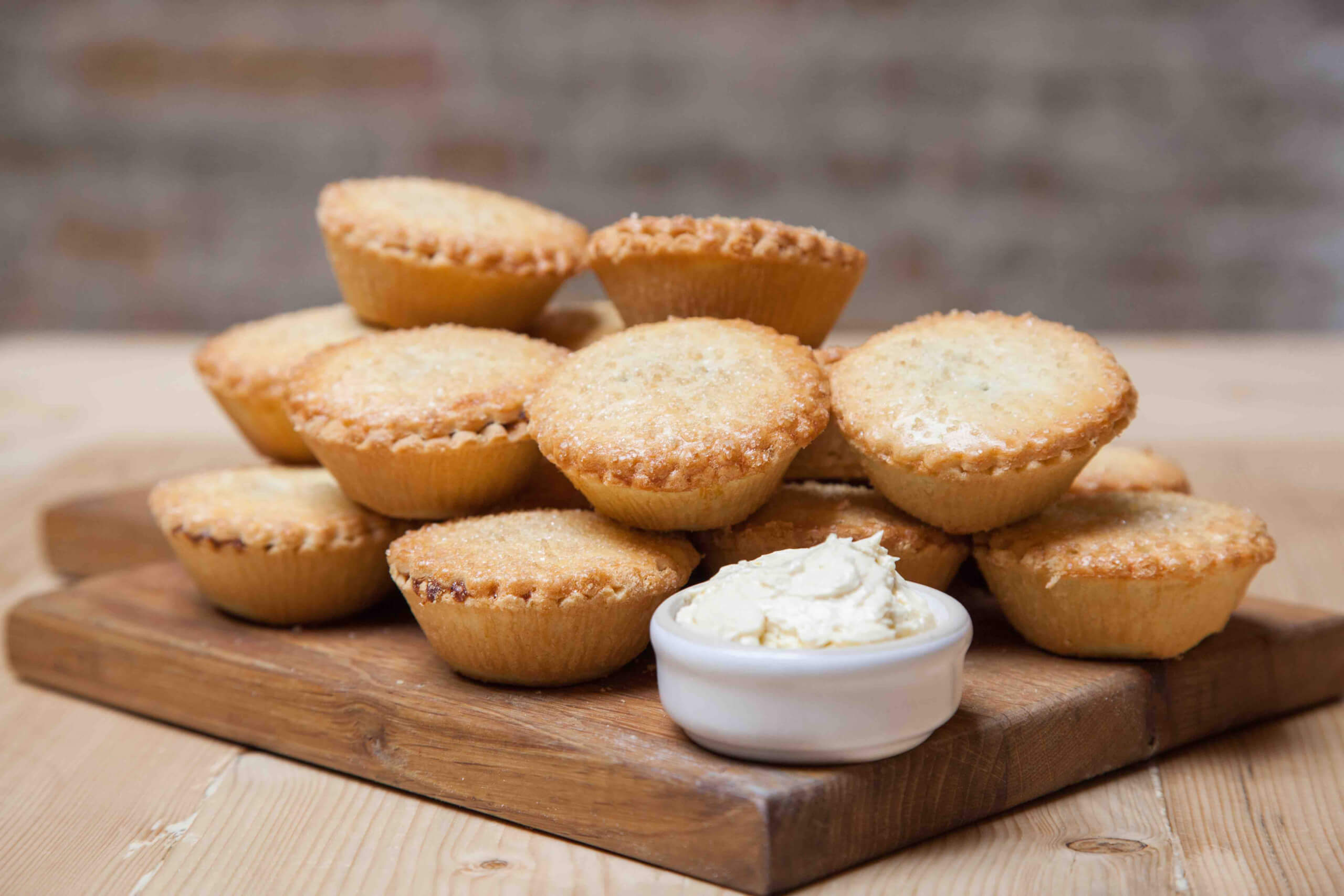 More than half of Londoners would choose to leave behind their home at Christmas if money were no object – with a quarter keen on the idea of an overseas getaway. Of those, half fancy jetting abroad to find somewhere cold, crisp and Christmassy while the other half have their heart set on finding a sun-kissed beach to relax on while their friends and family shiver back in Blighty. There are also 9.5% of people who yearn to go away to a place in which they can forget about Christmas entirely.

Those yearning for a Christmas with a different flavour might well want to take the opportunity to see a rare sight – an empty London, free from the hustle and bustle of tourists and commuters. As the Londonist notes, walking tours kick off at 5.45am to lead you through the unusually deserted streets of Mayfair and Soho.

There’s also the chance to avoid the usual array of oft-repeated cheesy films by watching the swimmers compete in the Peter Pan Cup in Hyde Park’s Serpentine.

AO also found that under half of the people in Greater London – 48.5% – plan to make turkey the centrepiece of their Christmas dinner this year. That’s in big contrast to the West Midlands, where 66.4% of people wouldn’t be without their traditional turkey, and as a nation, we still get through approximately 10 million turkeys every year. 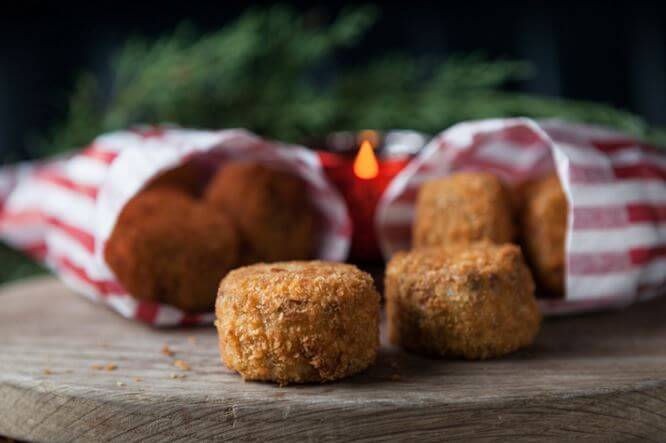 Perhaps with this in mind, the survey also shows that almost 40% of people would be prepared to provide a vegetarian alternative when they dish up their dinner – which is second only to the East of England as the most veggie-friendly region in England. Those people might well need to reach for the the starter and main course recipes in AO’s hub if they want to be good to their word and cater for a vegetarian friend or family member in 2016.

In fact, just 39.6% of people in London said that ‘turkey and all of the trimmings’ was the food they are most looking forward to this Christmas – lower than other part of England. The traditional mince pie is favoured by fewer than 5% of Londoners but, by contrast, almost a quarter (23.7%) say they are most looking forward to chocolate or sweets.

Setting aside the turkey, it seems Londoners have different tastes when it comes to the rest of their dinner plate too. Pigs in blankets, for example, are the favourite accompaniment to meat for almost a quarter of people in the West Midlands, but just 7% for those in London. 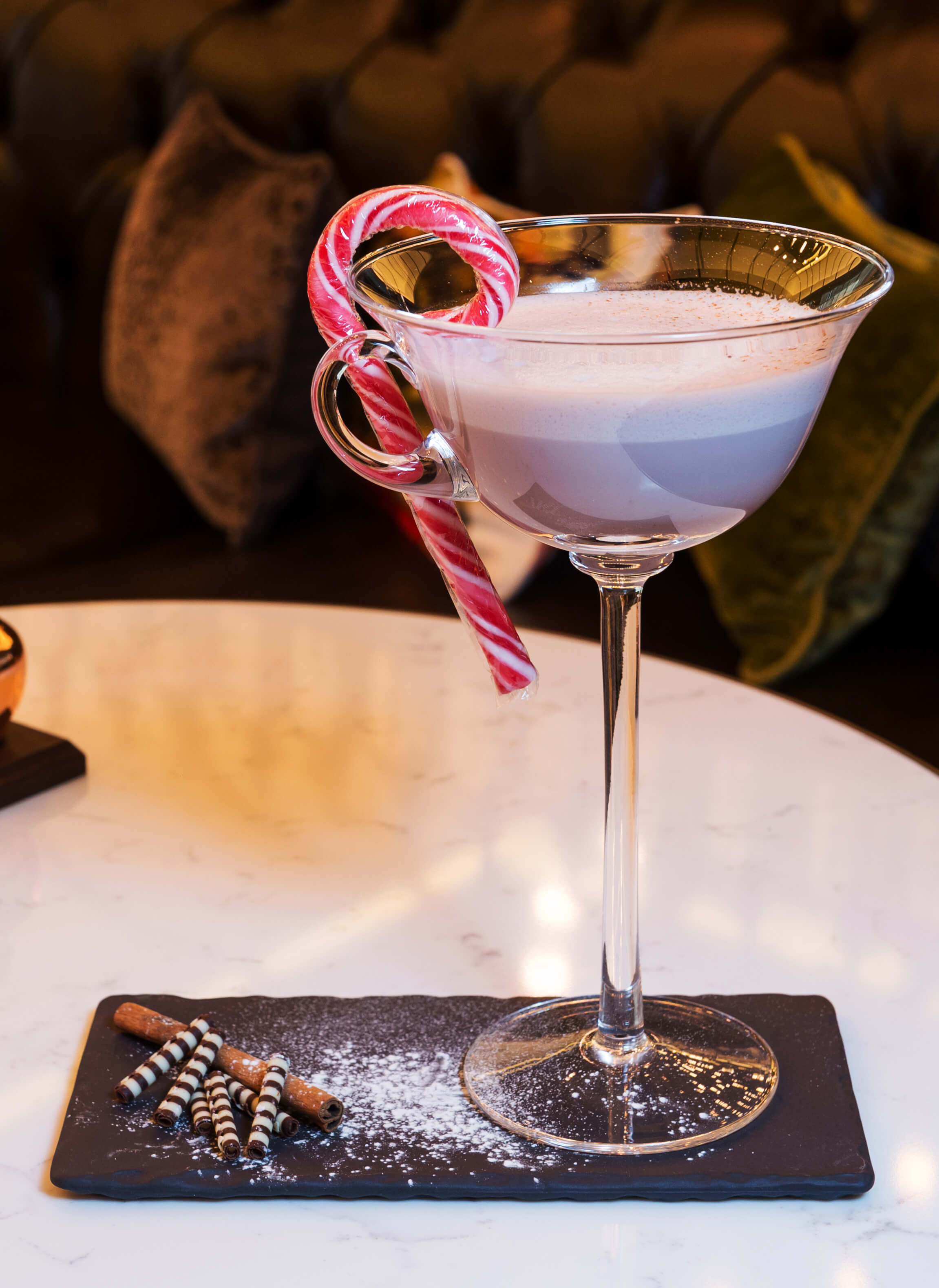 It’s not just for food where tastes are different in London. One in eight people in the capital put mulled wine at the top of their list of Yuletide – treble the number in the north east. More than a quarter, though, say they are most looking forward to a glass of wine – making it their most popular drink. In the north east, 37% of people say beer or cider is their festive tipple of choice – yet just 15.4% of Londoners agree.

Yet, it all still adds up to being an expensive time of year for people in the capital. The survey shows that the average Londoner spends about £220 each on food and drink over the Christmas period. That’s the highest in the UK and well above the £137.70 spent by people in the north east.